Naneu expands its Adventure series with the Outlander 50L camera backpack and unveiled the newest versions of the K5 v2 and the K4L v2. The latest additions and the upgrades are the answer for consumers who asked to add specific features to the already popular photo hiking pack from the Adventure series.

(Orlando, FL, November, 27th 2012) Naneu, a company that has been providing versatile camera bags for photographers is enhancing its Adventure series with a more Hybrid pack.

It was a huge success and big demand world wide. After so many calls from outdoor photographers asking for certain added features as well as a smaller version such as the 50L, again we listened, and we are happy to introduce our latest additions.

It started with the Adventure K5 85L (best of PMA 2008) a true professional Hybrid pack that can carry a week’s worth of hiking gear including a dedicated removable camera pod. The new model Outlander 50L and the K5 v2 80L features the same removable camera pod that can accommodate a PRO DSLR body with up to 9” long lens with additional 3 to 4 more lenses, flash and accessories and has the ability to strap on the front harness. It enables you to keep hiking while the pack is on the back and the camera pod is at the front should you need to snap a quick photo. Some outdoor photographers just use it as a weight balancing. The main additional feature to the redesigned Adventure K4L v2 is a pull out camera compartment with the ability to tack it to the front waist belt or simply use it as an independent waist pack or shoulder bag with the included shoulder strap. The K4L v2 camera compartment is designed to accommodate a PRO DSLR body with battery pack attached, 1 long lens up to 8.3”, 2 more small lenses and other accessories.

Additional features were implemented to make the bags more outdoor friendly such as a variety of colors, lightweight materials, hydration compartment and improvement to the ergonomic back support system. 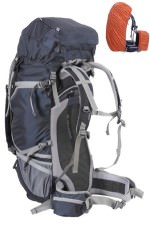 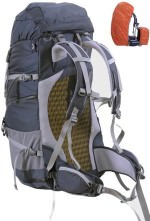 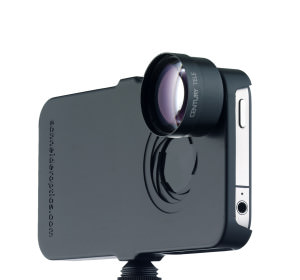 Well known lifestyle stills photographer Jack Hollingsworth, recently had what he calls his “epiphany”, when he pulled out his iPhone and captured a few shots while shooting for The Crane luxury resort in Barbados. He compared them with images captured by his 5D and found they were amazing. This started him on a new photographic path that has been dubbed iPhoneography.

“The problem, however, was the limits defined by the camera lens,” he explains. “In the still world, the natural lens of an iPhone is akin to a 28-30mm with an angle of about 60-plus degrees. Not the greatest tool for photographing faces. I tried a lot of different options – and the only one that provides me with the sharpness and visual range I need to capture images for my clients is Schneider’s iPro System.

“I’ve found that both the iPro Wide Angle and Fisheye lenses have allowed me to add another dimension to my shots,” he says. “The Wide Angle lens provides me with about a 35% wider field-of-view with minimal distortion and edge-to-edge sharpness. And, the Fisheye distorts the image in just the right way, changing the field-of-view to about 165 degrees, giving me dramatic panoramas when I need them.

“However, I absolutely love the new Tele Lens,” he says enthusiastically. “It’s the ‘gripper’,” he adds. “It has twice the compression power of a 28-30mm lens, which puts me into the 60mm range – perfect for capturing faces. The lens shoots very high quality images, bringing the subjects close and keeping those images sharp. Now, when I shoot iPhoneography portraits, I don’t have to get in the subject’s face.

“I know Schneider hasn’t stopped there,” he adds. “I do a lot of food work and I simply can’t wait until they release the Macro lens! It will add even another dimension to my iPhoneography, which in the near future, I believe, will be as common as DSLR photography is today.”

Professional photographers like Jack Hollingsworth are hooked on the iPro Lens system because it is a professional-style system. The lenses are designed to work with the iPhone 4 and 4S, and to work together. Each has a bayonet mount that securely fastens onto the special iPro iPhone case with just a simple rotation. And the handle easily attaches the iPhone to any tripod.

One of the industry’s most well known Lifestyle, Travel, Portrait and Stock photographers, Jack Hollingsworth has traveled the world several times shooting stunning images for a wide variety of high profile clients. Recently, he discovered the growing iPhoneography market and has migrated much of his work to the social media world. With over 30,000 followers of his talk about iPhoneography on Twitter, Hollingsworth’s visuals and opinions on this new photographic venue are much in demand. 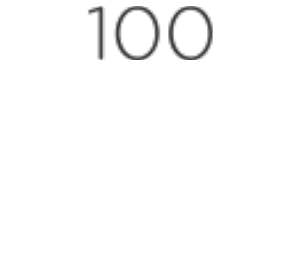 Launched during January 2012, The 100 Project aims to collect photographs from persons of every age, from 1 to 100, within a year. The project is the brainchild of Mathew Knight, who also created the Disposable Memory Project. During this “social” experiment, Knight distributed 410 disposable cameras throughout his town to allow strangers to shoot with them. Only 30 cameras were retrieved, but the results were still interesting.

For The 100 Project, participants must register and will then be given a camera to use and return. Knight has already received images from a one-year-old. One of her photos is of a peacock in a park, but the angle from which the one-year-old shot it is lower than the peacock’s height.

If you’re interested in participating in The 100 Project, then please visit 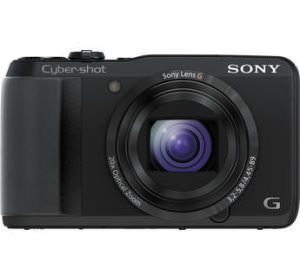 Sony has announced the Cyper-shot DSC-RX100 compact camera, which takes the premier position among the company’s selection of point-and-shoot cameras. The primary reason it is superior to all other Sony compacts is that it has a 20.2-megapixel sensor, in fact, the world’s first 1.0-inch type Exmore® CMOS sensor. The small DSC-RX100 has a sensor as large as those found on some mirrorless-camera systems. Plus, this new sensor has a surface area almost four times larger than the 1/2.3-type in most standard compact cameras.

The Sony Cyper-shot DSC-RX100 compact camera also features a 3.6x optical zoom lens with a fast and wide maximum aperture of f/1.8 and a circular aperture with seven blades, which also contributes to much higher quality images comparable to those from some DSLRs. 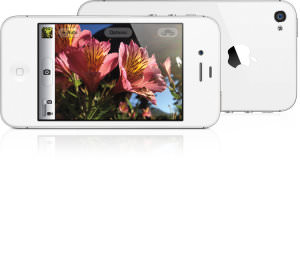 The Fireworks Photography Field Guide app for the iPhone has been released just in time for the Fourth of July. The Guide makes it easy to learn and reference quickly information about setup, gear and composition, and it includes examples.

According to a spokesperson for WhereInDisneyWorld.com, the app will guide any photographer through the steps for selecting the correct ISO, aperture, shutter speed, etc. The Field Guide also teaches users how to capture images that will tell a story when viewed successively.

Canon USA announces that national park visitors are encouraged to attend free photography workshops at the major U.S. national parks during the summer of 2012. Not only are the workshops free, but also Canon will provide participants with the loan of free equipment to use during the walking workshops.

Canon has added video workshops to the program for 2012. Participants will be able to make movies with a Canon camcorder or EOS DSLR and receive hands-on instruction and demonstrations. 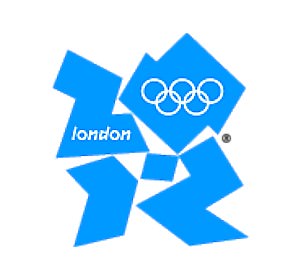 If you’re planning to attend any of the 2012 London Summer Olympics venues, then be aware that any photographic and broadcast equipment that exceeds 11.8 inches (30cm) in length are on a “restricted” list.

According to a spokesperson for the security company policing the events, the photography restrictions are not about photography, but relate to size issues. Oversized hats won’t be allowed either, since they could block the view of others.

According to an earlier announcement, photography equipment that exceeds the length limit will not be confiscated at the gates, but the security staff may prohibit those with such equipment from using it if security deems a long lens or tripod is interfering with other spectators.

Engineers and technicians are working on a project at the Fraunhofer Institute for Applied Optics and Precision Engineering in Jena, Germany that will advance digital photography in one, giant leap.

In simplest terms, digital light-field photography could make it possible to shoot photos without the need of an external lens, a shutter or shutter release.

The technology is now being applied to the development of a chip the size of a fingernail that has more than 200 very tiny lenses positioned on its surface. This is similar to the structure of an insect’s eye. Each lens records a small portion of a photo, and then all them are combined on a computer to create the complete image. The chips are so small that they could be placed nearly anywhere or on anything and someone could observe and record everything they see.

Digital light-field photography will also make it possible to manipulate the images recorded by each chip in a computer to create a 3D image.

Digital light-field photography is also the engineering behind the Lytro digital camera that PhotographyTalk profiled in this News Section earlier. The Lytro is the camera that allows you to choose what object will be in focus in the photo – after you take it.

The German scientists are still in the R&D stage, working with just prototypes of the chips, so the revolution won’t arrive just yet; however, don’t be surprised when it comes.

The Indianapolis Museum of Art is showcasing a collection of 210 photographs taken by seven late 19th-century French artists with the first handheld amateur camera, the Kodak. “Snapshot: Painters and Photography, Bonnard to Vuillard” will run through September 2, 2012.

Although George Eastman introduced the Kodak to put photography in the hands of the masses, which he did, some of the earliest enthusiasts for the camera were avant-garde painters in Europe. For these painters, the Kodak had two uses: it became a tool of the painting process and it recorded the family and private lives of the French painters featured in the exhibit.