3 GoPro Video Accessories You Need in Your Bag 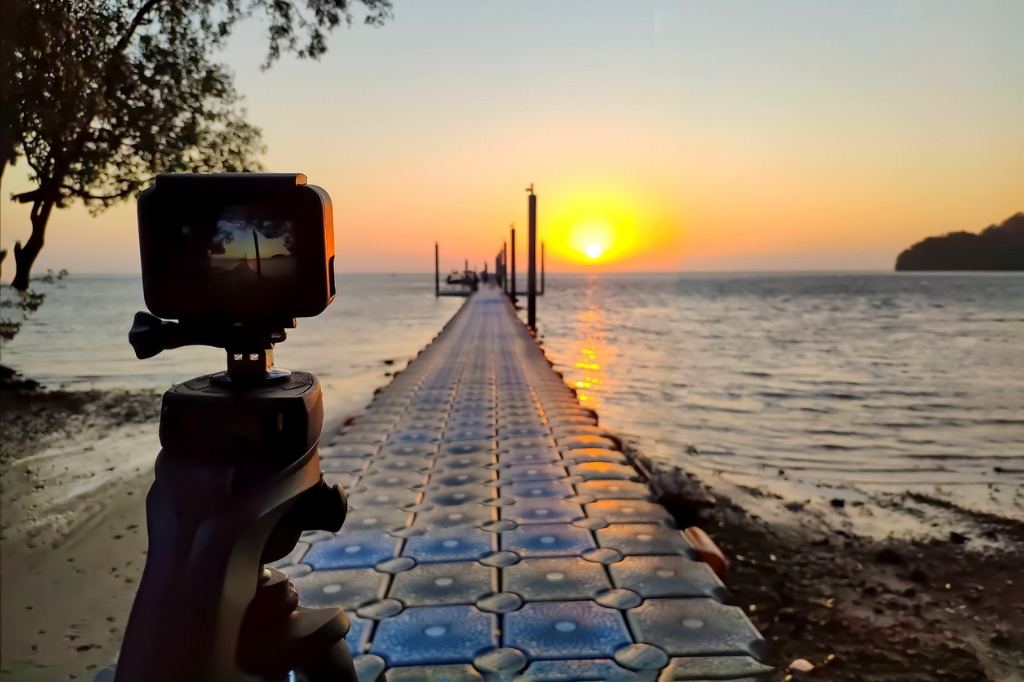 GoPro and GoPro style action cameras are fantastic tools for videographers. Being rugged and water resistant make them the perfect video gear for many situations in which it may not be advantageous for us to use our DSLR or mirrorless digital cameras.

To find GoPro video accessories and other general and specialized video gear, I like to use Ikan Corp. They make and sell all sorts of video gear for advanced videography. Here are three GoPro accessories you need in your bag. 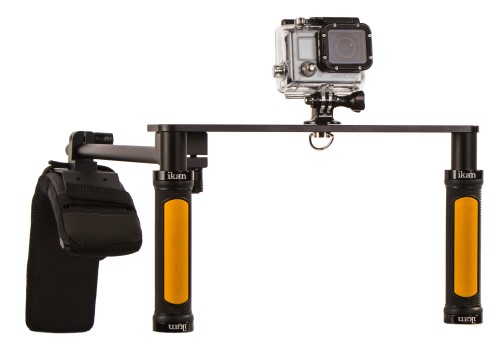 GoPro and other action cameras are quite small compared to most DSLRs and mirrorless cameras, which means we can mount them virtually anywhere. Holding them steady for videography with only our hands can be somewhat difficult, though, due to that small size.

A shoulder rig mount like the GoPro Handheld Shoulder Rig model ELE-GOFLY will allow for steady shooting on the fly and is configured to be able to hold two GoPro cameras at once for stereoscopic 3D applications. The extra mounting points can also be used for mounting lights or microphones.

The shoulder pad part of the mount can be moved from one side to the other or removed completely and the rest of the mount used as an action mount. 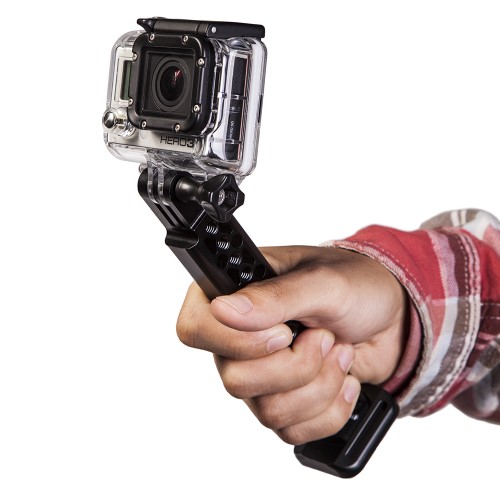 Perhaps you want a more simplified method of holding your GoPro video gear, if so a handle might fit your needs. The GoPro Grip Handle ELE-GPH lets you hold the action camera comfortably and even has a flat foot on the bottom side so you can use it as a stand on a table or brick wall or something similar. It is an item that many action cam videographers consider to be in their must have GoPro video accessories bag.

This GoPro mount grip allows for 90 degrees of tilt and has strap slots which you could use to secure it to a surface, an object, or around your wrist. For on the move filming, which is what most action cam footage is, attaching your camera to this video gear grip is a very good idea as it gives you more security and stability than trying to hold the camera on its own. 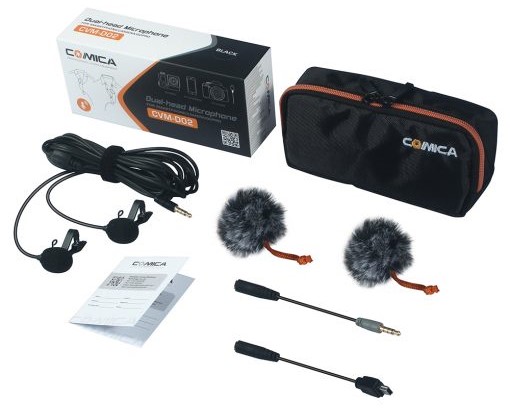 One of the most important GoPro video accessories used to turn your action cam into a regular use video camera are auxiliary microphones. In order to record the spoken word, such as in a voiceover or an interview, lavalier mics are used by many videographers.

There are multiple options for lavalier mics including whether to use wired or wireless mics, but the least expensive and easiest to use are wired. Ikan’s Dual-Head Lavalier Mic, the Comica CVM-D02, is an excellent choice for GoPro video accessories.

It has two microphone heads, an 8 foot cord, wind socks, and two different types of connectors. The microphone has very low distortion and a wide dynamic range for natural sounding audio recording in our GoPro video recordings.

What Other GoPro Video Accessories Are Useful? 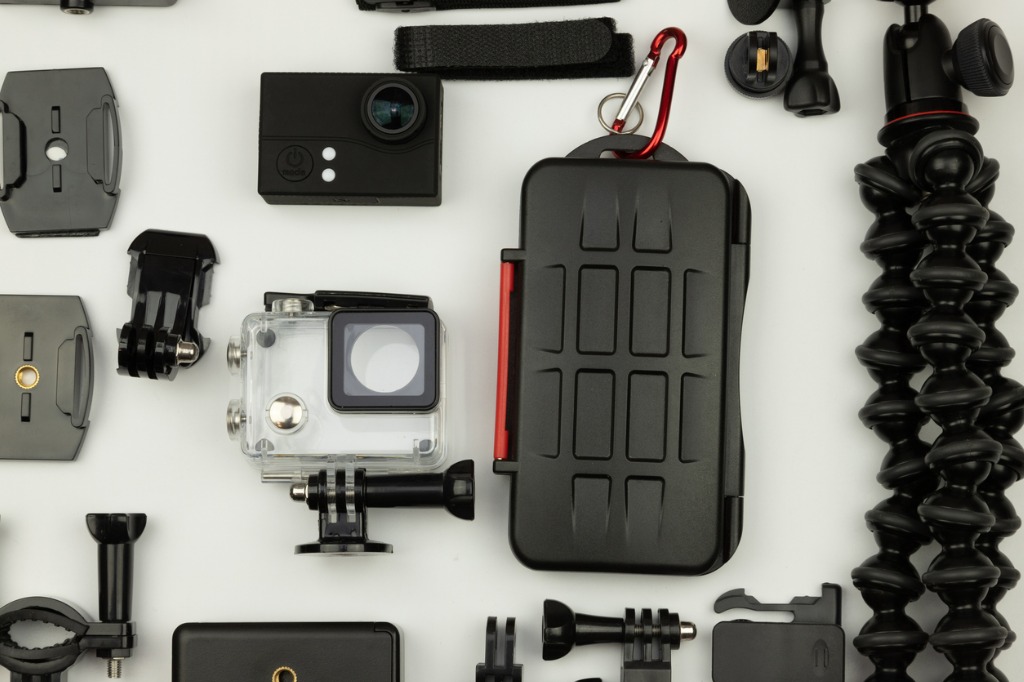 photo by YURII HAVRYKOV via iStock

The GoPro cameras and other action cameras are great for photographers and videographers, allowing shooting and recording in situations otherwise inaccessible to regular cameras. Other accessories that we can use include housings, cases, lights, and a huge array of different mounts.

Whatever your GoPro kit includes, you have the ability to capture truly breathtaking images and videos, particularly if you have a newer GoPro, like the Hero 9 Black. Good luck shooting!