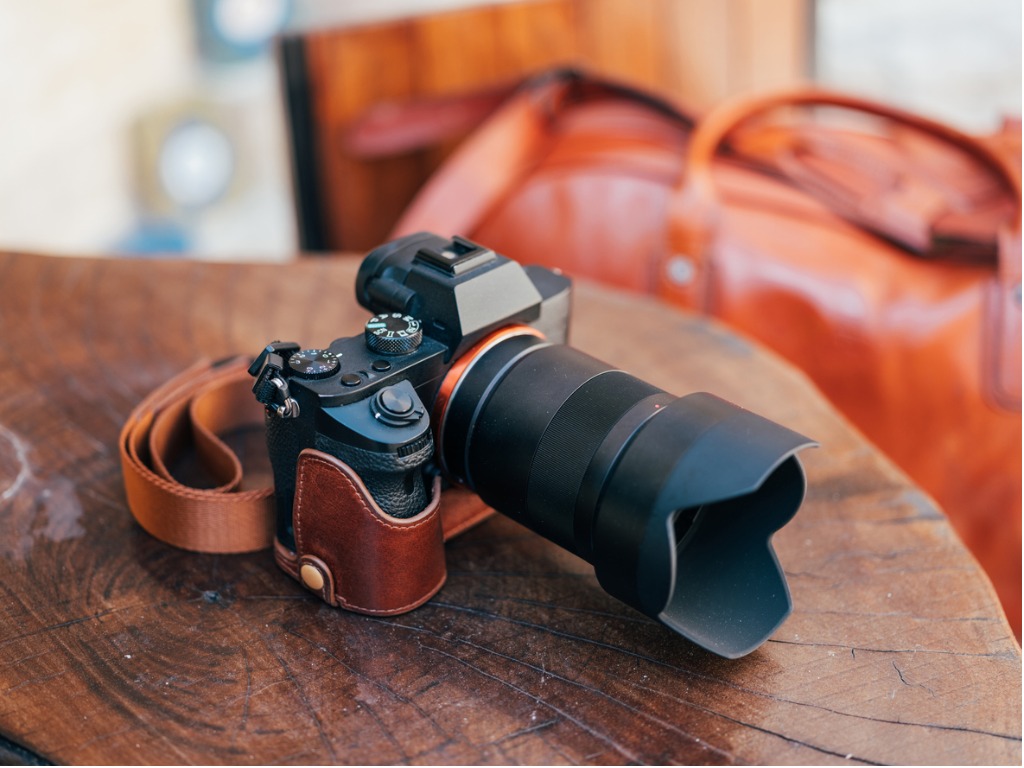 As 2021 gets closer and closer, and as 2020 hopefully begins to fade into a bad memory, I’ve been thinking a lot about getting rid of some of my older camera equipment in favor of something new.

Since I primarily shoot with DSLRs, I’ve been thinking about upgrading my mirrorless kit to something a little better. But, I also don’t want to spend a fortune doing so since most of my photography income is coming in from projects that I’m using my very expensive DSLR setup with.

I combined this research with a little bit of hands-on research of my own and I found four really solid cheap mirrorless cameras that I expect to keep performing well in the coming year.

If you’ve been toying with the idea of picking up some budget mirrorless camera for yourself, check out this list. 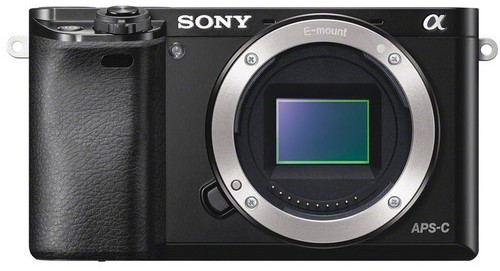 The Sony a6000 tops this cheap mirrorless cameras list because, despite its age, it features some incredible specs and, because of its age, you can pick one up for super cheap. 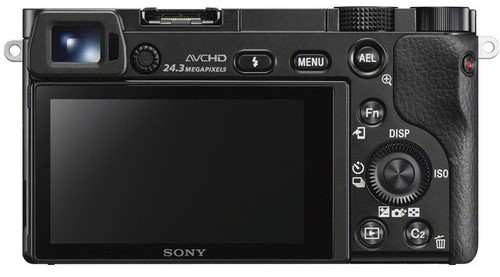 Since it is older, it doesn’t shoot 4K video, but you’re going to be hard-pressed to find  any cheap mirrorless cameras that do.

The Sony a6000 also comes with built-in NFC and WiFi.

Since the Sony a6000 did come out six years ago, there are plenty of them available for sale from other photographers online.

I went to MPB, which is a used camera retailer that basically does all the leg work of finding and vetting cameras for you, and they had nearly 30 of them listed starting at $314.

If you want an even better deal, you can buy a Sony a6000 in excellent shape for $359. Some of them even come in their original packaging. 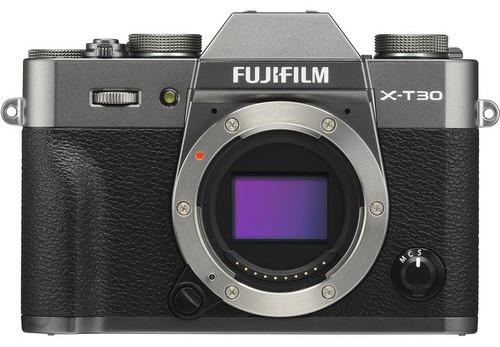 The Fujifilm X-T30 is definitely the most interesting camera on this list, if just for its looks. Like the Sony a6000, this camera is incredibly compact so that you can bring it everywhere with you, but it definitely has that Fujifilm flair. It looks much more like an antique rangefinder than any of the other cheap mirrorless cameras in this article.

This camera definitely has more impressive specs than the Sony a6000 because it is newer, which means it is one of the better mirrorless cameras for 2021 and beyond. 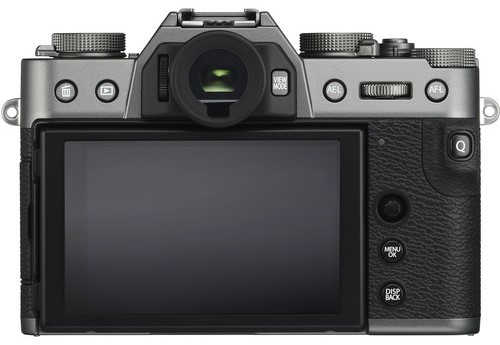 This camera comes with a 26MP APS-C X-Trans IV sensor, which is paired with an X-Processor 4. Both this sensor and this processor are also in the Fujifilm X-T3 which was a mirrorless camera built for professional photographers. So, both the sensor and the processor hold up under intense scrutiny.

This camera features a tilting LCD screen with 1.04m-dots and an electronic viewfinder with 2.36m-dots, so the resolution of both will be better than the previous camera.

The burst mode on this camera is also much better at 30fps, which means that this camera will be wonderful for sports or wildlife photographers.

Again, I went to MPB to see if any Fujifilm X-T30s were available for cheap. The best deal on the site is a Fujifilm X-T30 for $629. 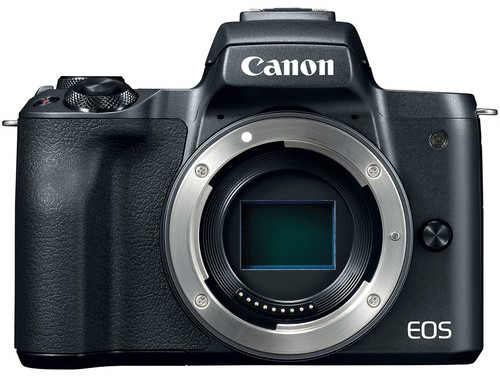 If you’re looking for inexpensive mirrorless cameras, Canon also has an option for you: the Canon EOS M50. 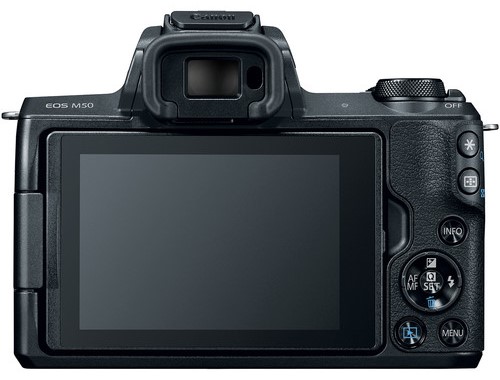 The Canon EOS M50 features a 24MP APS-C CMOS sensor with a pretty impressive ISO range of 100-25,600, which means you can shoot great images in low light with this camera.

It comes with the DIGIC 8 processor, which was the newest processor at the time. It definitely isn’t outdated like some of the other processors on this list.

The autofocus system on this Canon is also good. The focus area comes with 99 AF points and if you use certain lenses you can increase this to 143. For beginners, you can use the Eye Detection AF system to track your subjects. 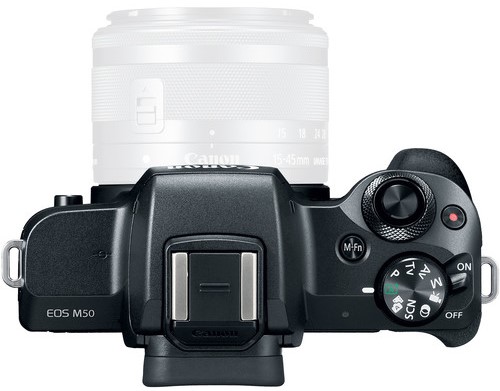 This camera does shoot 4K, but the footage is nowhere near as excellent as the footage on the Fujifilm above. For example, the footage that you take in 4K comes with a 1.6 crop.

The EOS M50 features a 1.04m-dot vari-angle touchscreen and a 2.36m-dot electronic viewfinder. Additionally, it comes with built-in WiFi, NFC and bluetooth. 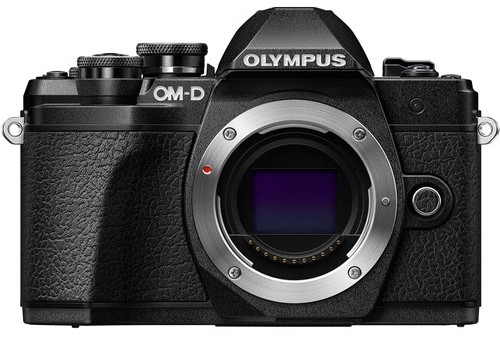 Last but not least, we have an Olympus.

This camera features a 16MP Micro Four Thirds sensor, which means the camera is ultra-light and ultra-compact. It would be great for a photographer looking to travel with a light mirrorless setup. 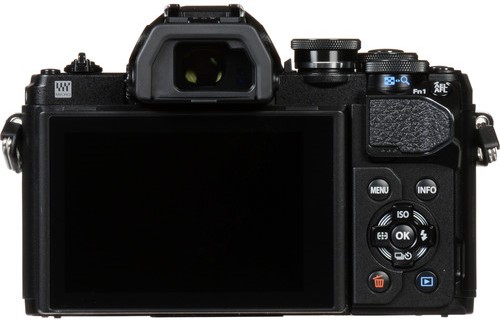 This is the only camera on our list that comes with 5-axis in-body image stabilization and I think that makes up for the less than impressive sensor. It’s also yet another spec on this camera that suggests it was built for travel photographers.

This camera can shoot 8.6fps and features a 121-point autofocus system. While shooting with autofocus, you can only shoot 4.8fps.

The camera looks really retro, sort of like the Fujifilm.

The 3” LCD screen is a touchscreen and tiltable, so you can use it to shoot in a variety of scenarios. The electronic viewfinder comes with 2.36m-dots.

If you’re interested in picking up this Olympus, it’s actually the cheapest camera on this cheap mirrorless cameras list. You can purchase one for just $304.

And, if you’re interested in learning more about the website that I’ve been referencing throughout this article, MPB, you can read our review of MPB in the learn more links below.