4 Reasons Why You Need a Flash Gun 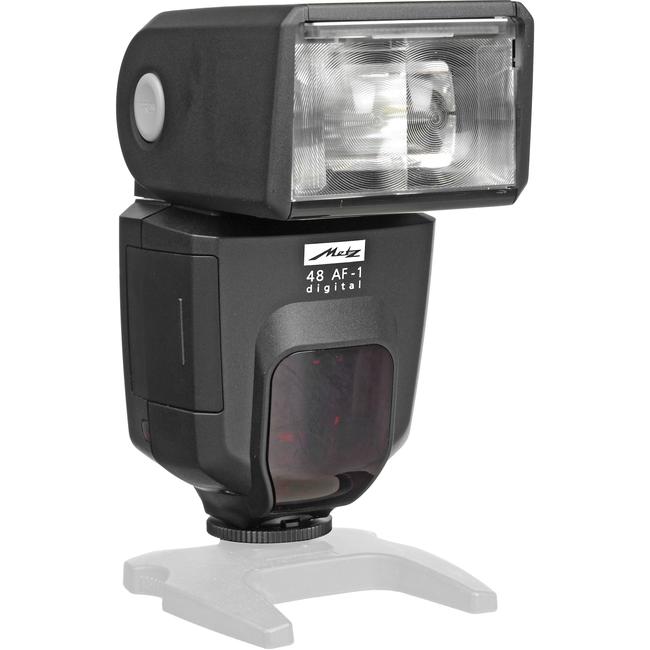 Our cameras have excellent high ISO quality, amazing anti-shake stabilization technology, and many have a small built-in flash already, but there are several reasons why you need a flash gun that is separate and external.

One of the biggest reasons why you need a speedlight is to provide good exposure in dimmer light conditions. Besides exposure concerns, lighting quality is another consideration for why you need a flash gun. Add in balanced fill flash and remote triggering of studio strobes and we have 4 advantages of a flash gun for many photographers.

What Is a Flash Gun Used For? 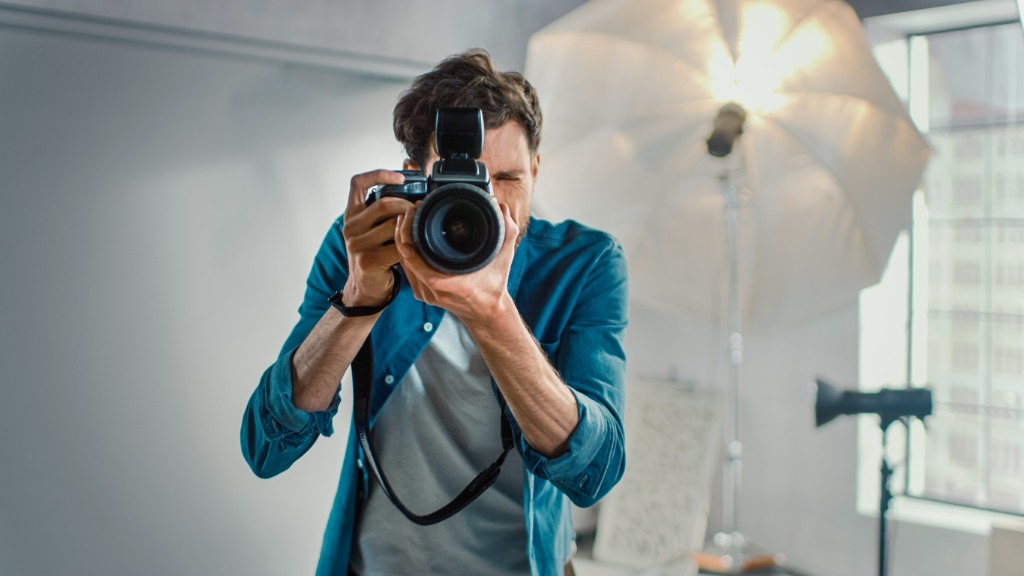 photo by gorodenkoff via iStock

What is a flash gun used for? An almost no-brainer explanation for many of us concerning why you need a flash gun or speedlight, an external flash, is to provide adequate illumination for dimly lit scenes.

Though our camera may have wonderful high ISO image quality and an image stabilization function that makes us feel like Superman for rock steady hand held pics, in some situations that simply isn’t enough.

An external mounted flash provides more illumination power than the small built-in flash our camera may have, and these speedlights often aren’t much bigger than a kid’s juice box. Some are larger, offering bounce and swivel capability in addition to greater power yet still able to fit in our camera’s hot shoe.

Lighting Up a Scene 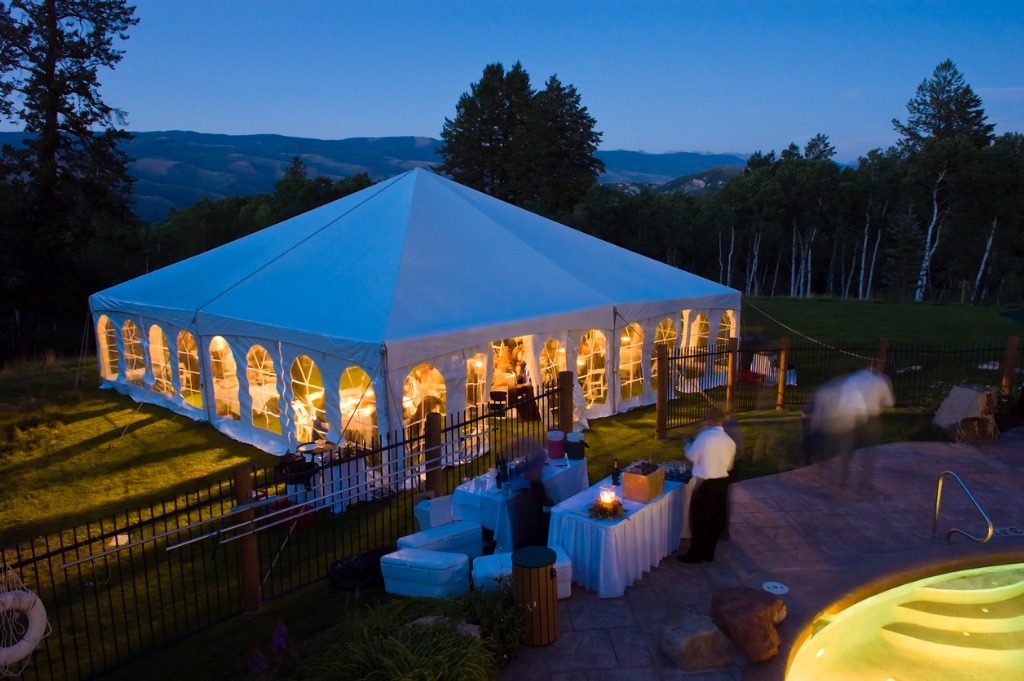 photo by Adventure_Photo via iStock

An example of a picture taking situation which might benefit from an external flash is an event held indoors. Most of the time, a larger event, such as a company function or party, will be held in a larger space than our office lobby or our own living room.

The lighting may not be very even throughout the venue, some areas being well lit and others not. The distances in some shots could be well beyond the range of the tiny flash in our camera, so we supplement our gear with an external speed light.

By the way, as we consider why you need a flash gun, you’ll notice I also sometimes say speedlight, strobe, or flash without the gun at the end. It’s all describing the same general piece of equipment, so the terms get used interchangeably by manufacturers, other photographers, and myself. 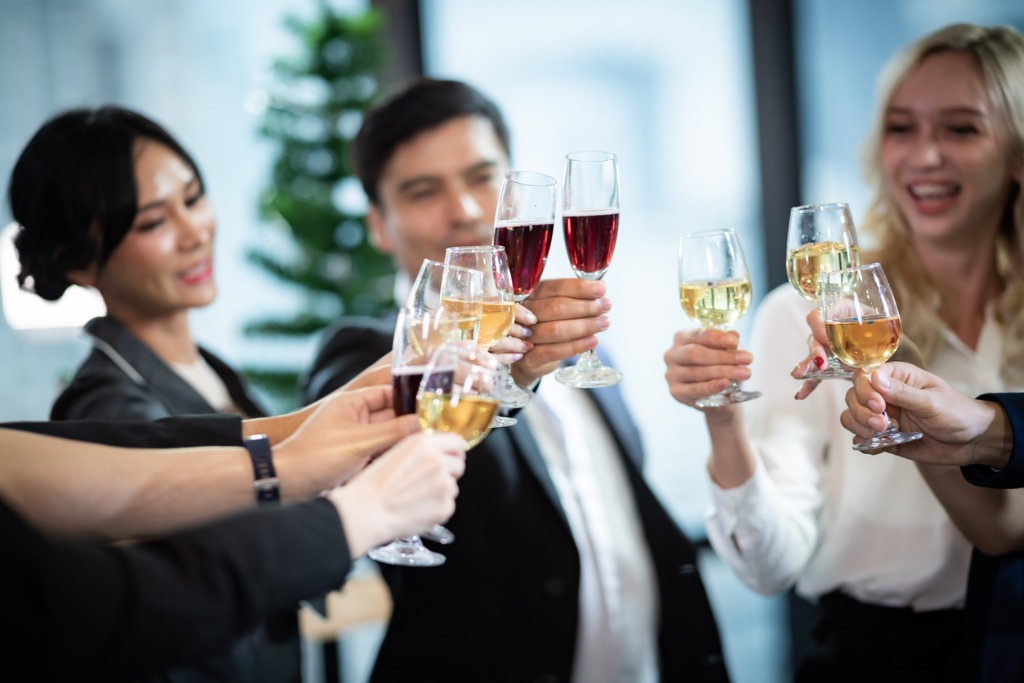 photo by greenleaf123 via iStock

Another consideration for using flash that is sometimes more important than the illumination level itself is the quality of light. Light quality may include color balance, directionality, and how hard or soft a light source is.

Going back to the example of the large event we’re shooting (though all of these points apply equally well to a wide variety of picture taking situations), the direction of the light might be

mostly from above, which doesn’t lend itself to be flattering for people pictures. Using an external flash gun lets us control the direction of our illumination.

The color temperature of a scene, indoors or out, could be warm, cool, or fluctuate as we move around to different areas. Flash units are balanced for Daylight (usually described as 5600K) or very close to it, so we can confidently either leave our camera white balance on auto or set it ourselves for Daylight or Flash if our camera has a specific setting for that.

We also have a lot of control when using an external flash gun over how hard or soft the light is. On its own, a speedlight acts like a point light source meaning the light will be harder. If we want a softer light, we can use the diffusers that are included with many flash guns or add a larger one. We can also bounce the flash off of a nearby surface such as a ceiling or wall if our flash has that feature. 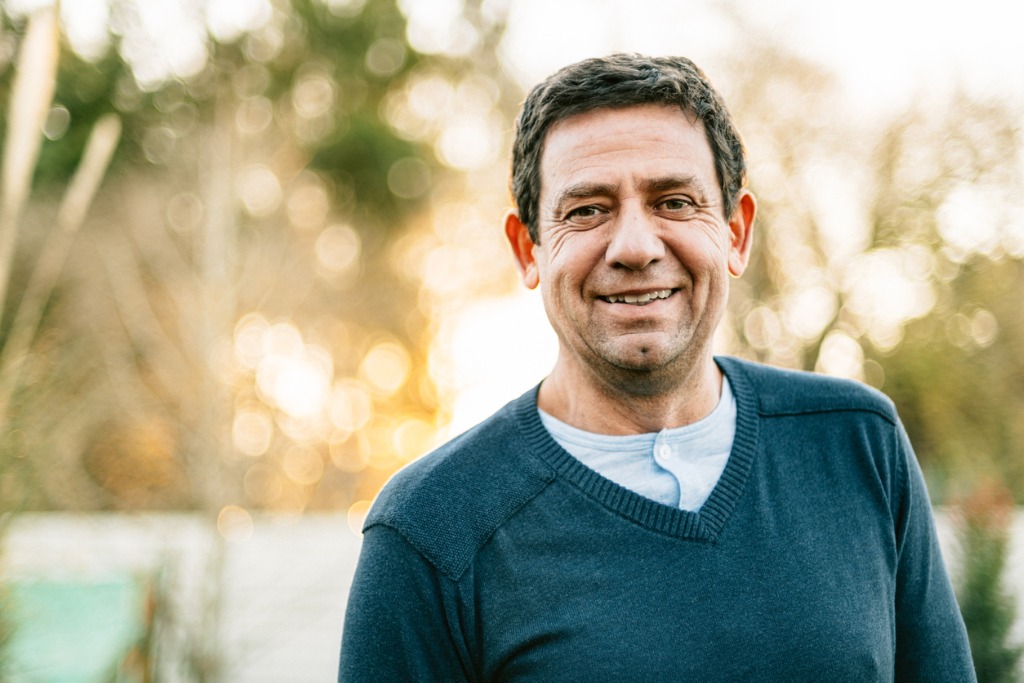 photo by ferrantraite via iStock

A great example of why you need a flash gun is for balanced fill flash. Suppose you’re capturing portraits outdoors, but you really want to avoid the deep shadow and high contrast that direct sunlight often gives, we can add a flash to provide fill light for balance.

The amount of light produced by the flash gun factors in with ambient light levels and subject distance to provide a natural appearance and lighten up the dark shadows, which also fixes contrat concerns.

That’s a lot of calculating when adjusting everything manually, which is one of the reasons I really enjoy modern cameras with autofocus and through the lens (TTL) flash metering. In fact, for a lot of situations I find myself shooting, I actually prefer to take advantage of this automation for fill flash. Not only is it super quick and very easy, it often gives me better results than when I calculate it for myself. 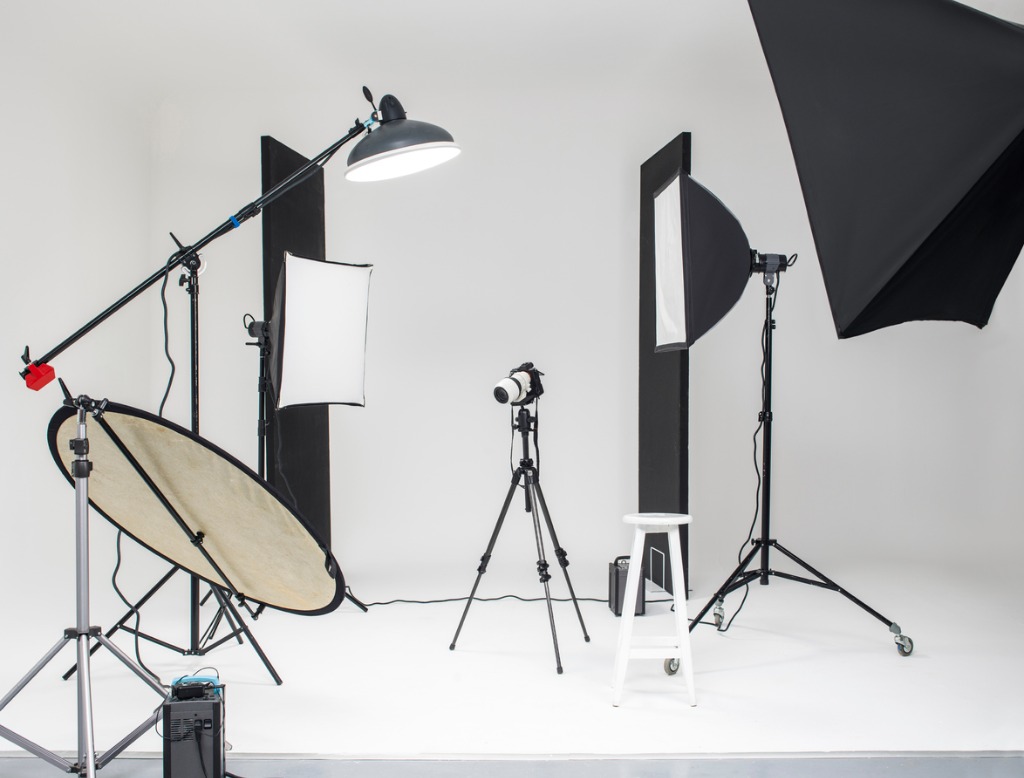 There are many ways to get the same results with these tips, this is the one that I started using when using very budget friendly external studio strobes for product and portrait photography. Some newer studio strobes have a variety of methods that can be used and wireless slave triggering with a control device is also an option.

But, when setting up a studio with very budget friendly studio strobes that support optical slave triggering, this method has worked for me and for many others.

Here’s how I do it: Set up my lighting configuration. Calculate exposure and test it with a sample image (easy to do digitally, no more Polaroid backs!). Mount my flash gun with the head swiveled around and maybe up a bit. Set my on camera flash at the lowest possible power setting.

What happens is I have no cords or wires to trip over and I can use my camera hand held or on a tripod to get the images I want. Since my flash is on its lowest setting and pointing away from the subject, I generally don’t have to consider its effect on the exposure.

As I said, this a budget friendly tip, there are many flash units and strobe systems that are far more sophisticated. One of my newer acquisitions of studio strobes uses my camera TTL automation via a wireless triggering system and controller that is amazingly accurate. But it definity is higher priced than what simpler studio strobes cost.

Is an External Flash Worth It? 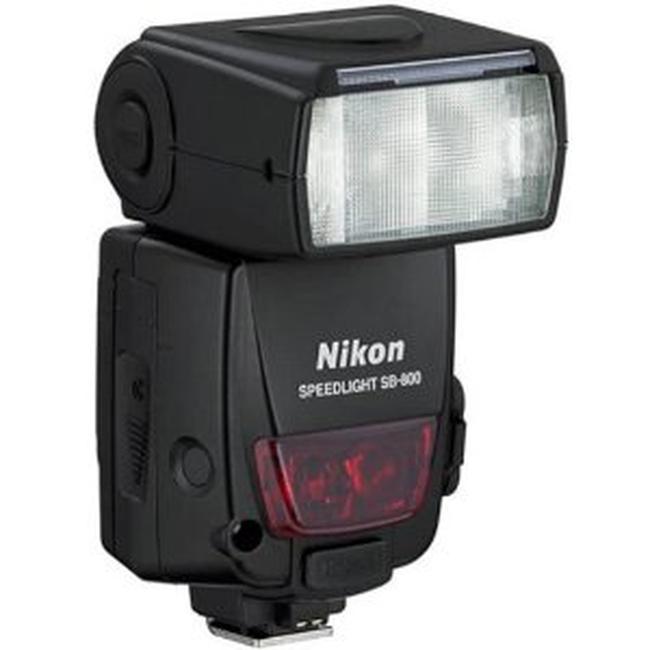 The last part of that tip opens up the question of is an external flash worth it? Well, that all depends on each situation.

Many external flash units are low priced while others end up costing as much as good lenses. The differences are usually in features and power. A small, lower cost speedlight won’t usually be able to tilt and swivel much and are generally lower powered than larger flashes.

Plus, some manufacturer flash units are parts of complete systems and may be very sophisticated in capabilities and usage. Those types will cost more, as it is with so much of our photography gear.

One way to save some money for high end camera gear is to buy used from a reputable retailer. Here is an online store I've used a lot and recommend to others, MPB.com. Their pages of used flash guns and accessories are always full of great equipment at awesome prices.

The bottom line of why you need a flash gun is that you may be able to improve many photographic situations with an external flash and any investment like that is definitely worth it.