Advantages and Disadvantages of a Micro Four Thirds System 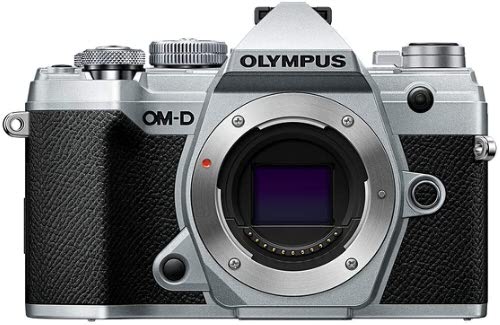 Micro Four Thirds format (MFT) is  one of the three most used formats for interchangeable lens cameras such as DSLRs and mirrorless. Compared to Full Frame 35mm and APS-C, it’s the smallest of the three.

One of the top pros of Micro Four Thirds is the small size of the cameras, lenses, and accessories. Part of what makes Micro Four Thirds so compact is their mirrorless construction. The original 4/3rds format used DSLR styling, the MFT format was an excellent upgrade.

An example of how small a high quality MFT camera can be is the Olympus Pen E-PL9 with 14-42mm collapsible zoom lens. This 16mp rig can fit in a large pocket and is capable of sharp images with the lens covering wide angle to short telephoto. It even has a built-in flash.

A more capable, prosumer level camera can be found in Micro Four Thirds and still have a  very small camera body. The Olympus OM-D E-M5 Mk III has a 20mp sensor able to make 50mp high resolution images with in-body image stabilization and yet is still quite compact and lightweight. 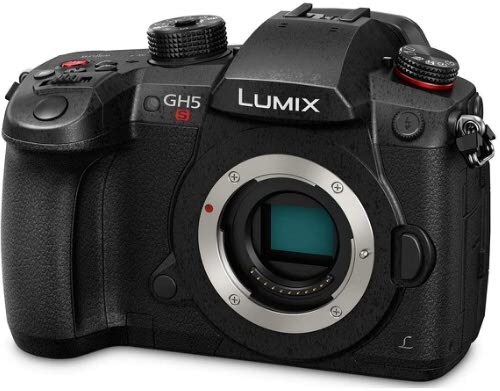 Since the Micro Four Thirds format is a mirrorless design, video capability is generally very good. Some of the cameras have video capabilities that rival that of larger formats. The DCI 4K video format directly corresponds to the Super 16 film format that has been a standard professional cinema format for decades.

Most MFT format cameras on the market have some form of 4K video capability, most of them are Ultra HD 4K with 3840X2160 resolution while pro models have 4096X2160 DCI 4K resolution. DCI 4K is a cinematographic standard while UHD is a TV format.

The aspect ratios are slightly different, 16:9 for UHD and 19:10 for DCI. What that means is that a DCI capable camera can be used for cinema or TV format applications, while UHD 4K will require additional processing and cropping for cinema which lowers the quality. So, if you’re looking for Micro Four Thirds with professional video in mind, the pro level cameras, like a Panasonic LUMIX GH 5S with superior dynamic range in video. 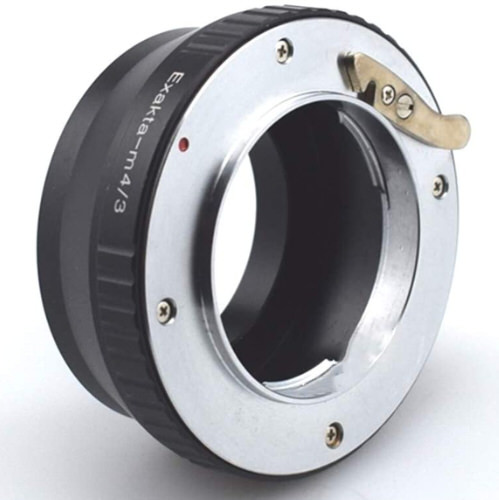 Being a mirrorless design with a very compact form factor means that a lens adapter can be made for almost photographic and cinematographic lenses made in the past 80 years or so. This adapter fits 35mm Minolta MD lenses from the 1980s to MFT and this one adapts Exakta/Topcon lenses from the 1930s to 1970s to your new camera 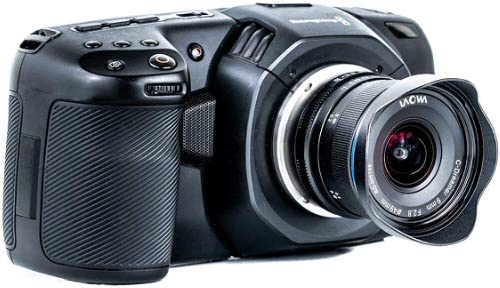 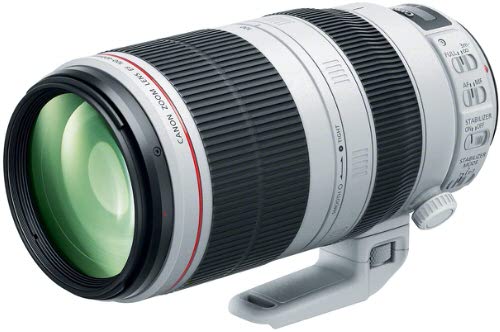 Crop factor is a phenomenon for comparing the ways a lens focal length behaves on the smaller formats of Micro Four Thirds and APS-C compared to Full Frame 35mm format. What crop does for some photographers is desirable while it makes things a little harder for others.

So, when adapting lenses from other formats to Micro Four Thirds, a 400mm Canon EF lens will now behave on MFT as though it were an 800mm lens on Full Frame. The focal lengths have not changed, but the way they act does, compared to 35mm.

This also requires very short focal lengths to achieve an extremely wide angle of view. So it is both an advantage and a disadvantage, rereading one of our articles on crop factor and the different formats will explain the idea in detail. 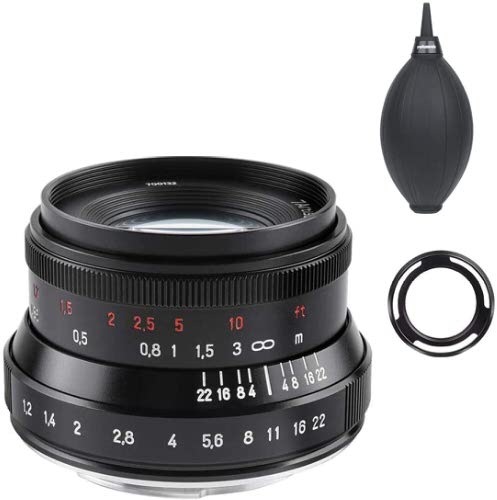 In order to get appreciatively shallow depth of focus, large lens apertures are needed.Thankfully, the smaller format makes designing such lenses a reasonable task for a quality lens maker. Some examples of ultra fast MFT lenses are the Rokinon 24mm T1.5 cine lens and the 7artisans 35mm f/1.2 manual focus lens. 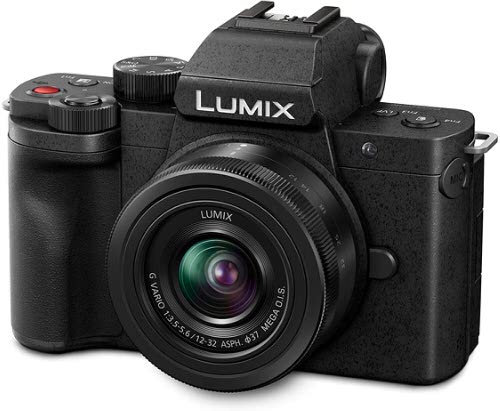 The real bargains for multi capable, low priced, entry level cameras are in the APS-C DSLR style. Examples include the Canon EOS Rebel T100 and Pentax K-30. Though the Micro Four Thirds Panasonic LUMIX DC-G100 is a pretty good deal for vloggers.

Is Micro Four Thirds Right for You? 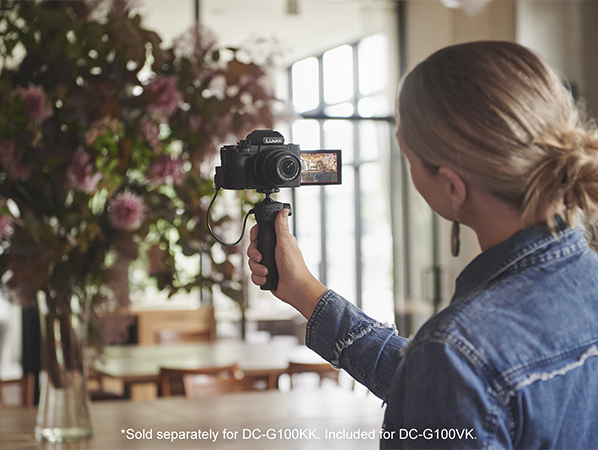 There are real advantages to using Micro Four Thirds cameras, especially when considering high end video or compatibility with a lot of lenses, but the disadvantages might give you second thoughts. You might consider rental for making an informed decision or check out our detailed buyers guides.

If you do decide to choose Micro Four Thirds, you’ll have a small and light, video capable device able to use a huge variety of lenses.