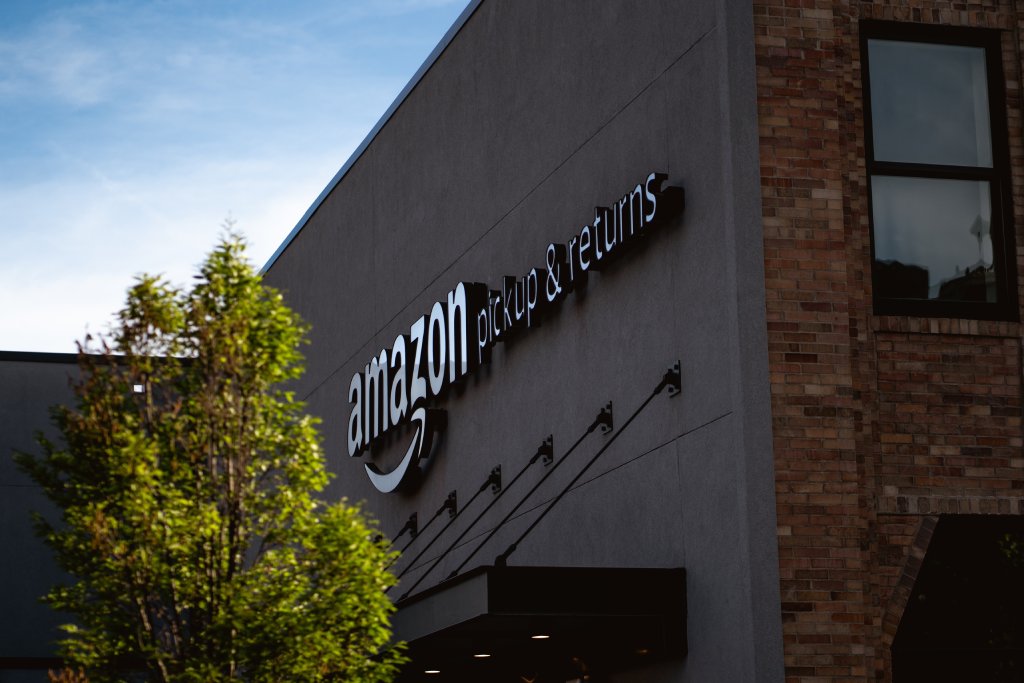 Photo by Bryan Angelo on Unsplash

A shocking report released by Bloomberg found dozens of Amazon workers charged with reviewing clips recorded with its Cloud Cam. The reviewers teach the artificially intelligent camera what actually constitutes a threat (someone climbing in through the dog door) versus what doesn't (your dog using the dog door).

So, what does this new scandal look like in practice?

Workers on the team said each auditor annoted about 150 video recordings per day. Each clip was around 20 to 30 seconds long and all of the clips either came from employee testers or from private citizens who submitted their videos for help.

While Amazon insists each clip is self-submitted, some employees on the team said they had watched clips where people have sex.

Amazon says these clips are flagged as inappropriate before being thrown out so as to not poorly train the AI.

While Amazon is working to ensure the Cloud Cam viewing teams have a private floor for their work, one employee said it hasn't stopped people from sharing clips.

To make matters worse, nowhere in the Cloud Cam terms and conditions does it state people are used to train the security camera's algorithm. And, three of the employees Bloomberg interviewed stated there are no obvious technical problems in the self-submitted clips.