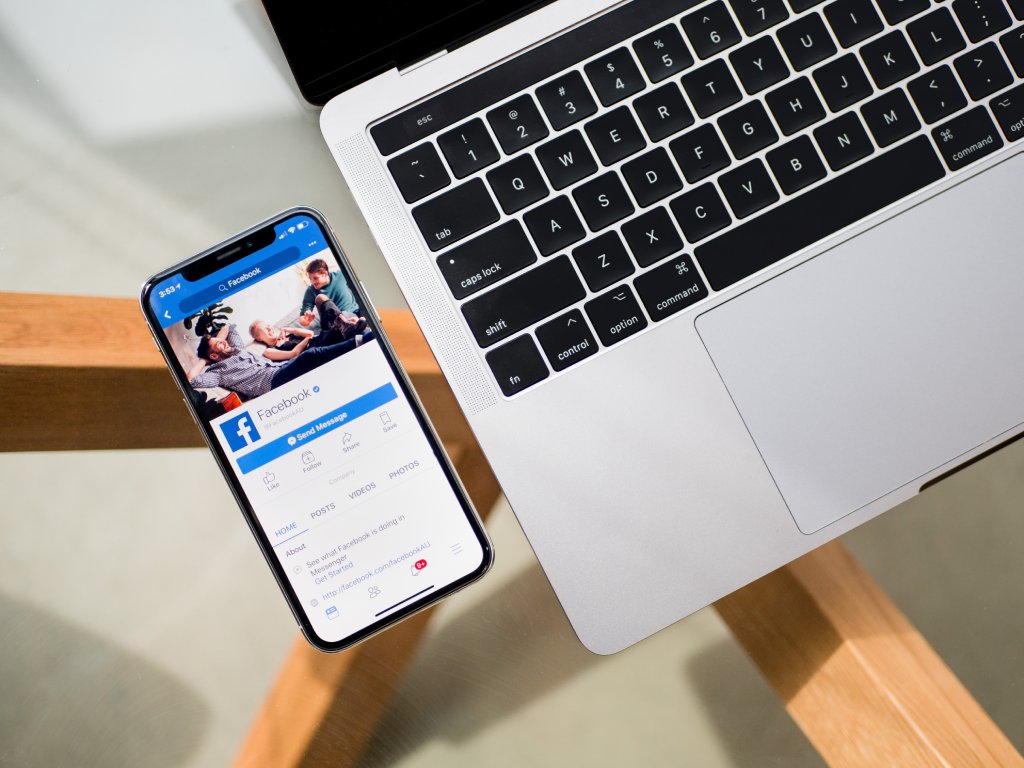 Photo by Tim Bennett on Unsplash

In a year of continuously bad news for Facebook, it turns out the iOS Facebook app has been turning on iPhone cameras in the background without informing users. Facebook says, in at least one circumstance, the problem was due to a bug.

Facebook's iOS app has been opening the camera in multiple ways. When you view a photo in the app and drag the photo down, it is clear to see your camera is on. Additionally, when users are in Facebook stories and they switch from portrait to landscape mode, the camera pops up.

Found a @facebook #security & #privacy issue. When the app is open it actively uses the camera. I found a bug in the app that lets you see the camera open behind your feed. Note that I had the camera pointed at the carpet. pic.twitter.com/B8b9oE1nbl

Joshua Maddux, a web strategist, was the first to point out the security violation on Twitter.

He recreated the issue on 5 different iPhones, all of which were running iOS 13.2.2.

Facebook says at least one of these issues is due to a bug, and that they are submitting a fix request to Apple today.

They also pointed out that they have not seen any videos or photos that have been accidentally uploaded thanks to the security issue.

But, in a world where nobody trusts big tech companies (especially Facebook) it's clear to see Twitter users are not okay with this problem.

Still, others are wondering why anybody is still using Facebook.

What is the tipping point when the masses start to bail? #facebook #facebookisevil https://t.co/pWFS07uOnu

Best Backdrops to Consider in 2020