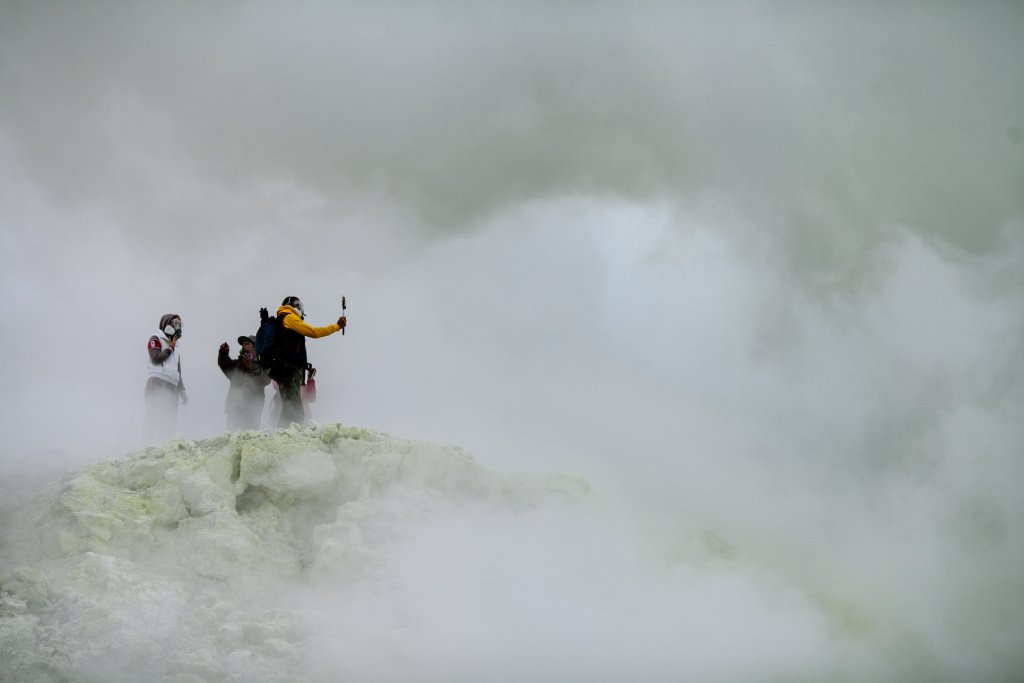 Photo by Cristian Grecu on Unsplash

A Chinese university student tumbled off of one of China's largest mountains to her in death at the end of October after trying to snap a selfie. Now, the student's family is saying mismanagement is to blame.

The student, Deng, fell off of Huashan Mountain, which is known for its horrifying trails, during a selfie attempt. Her family says that the barriers in Huashan National Park weren't enough.

The Huashan National Park management told the family that their child was an adult, and was therefore responsible for the decisions she made.

You can view this YouTube video by glenep above for views from Huashan Mountain.

Deng had been sending selfies to her classmates while hiking the mountain. These same classmates were the same ones to notify police after no longer being able to get in touch with her.

While the police were investigating Deng's death, it became clear that multiple employees were stationed in the tourist zone warning hikers of the dangers of not listening to safety warnings.

The Huashan Mountain management decided to give Deng's family $5,700 of "humanitarian aid," but the family is demanding more.

Deng's mother, Yang, said, "the management insisted they are not responsible at all. They said my daughter was an adult and her death was caused by her selfie action."

Yang is continuing to negotiate with the Huashan Mountain management.