Alleged Arsonist Caught by Her Own Home Security Camera 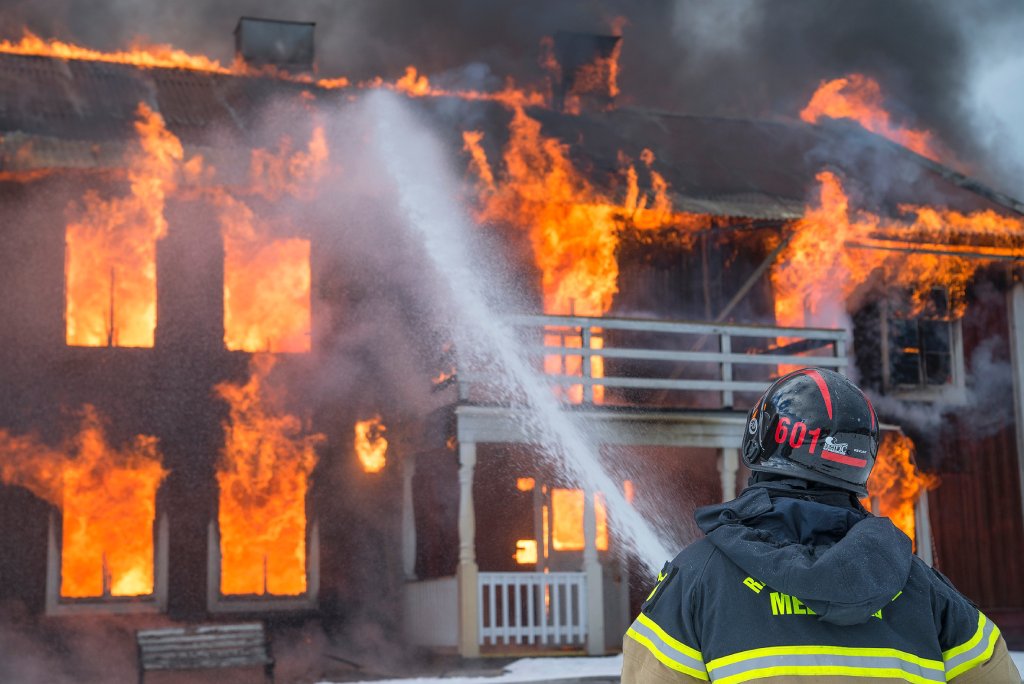 Photo by Daniel Tausis on Unsplash

An Oklahoma woman is facing arson charges for allegedly setting her neighbor's vacant home on fire with a burning rag. The woman, Annie Durham, 60, allegedly accidentally recorded the whole event on her home's security camera.

Authorities in Del City say one person has been arrested for arson after officials investigated a recent house fire.​ https://t.co/NMZ1PB8B73

Del City Fire Department officials say that after they arrived on the scene and got the flames under control they asked to see the neighbor's, Annie Durham's, security camera footage.

Durham consented after some pushback.

Durham and her neighbor have been in a long-running feud, which they learned after speaking with Durham.

They also identified Durham as the one to toss a burning rag over her backyard fence and into her neighbor's property.

The firefighter's said the house call was especially dangerous because the house was vacant and there was 8-feet of water sitting in the basement.

"The senseless actions of this person placed the lives of innocent neighbors and responding firefighters at serious risk," fire department officials said.

Durham was arrested on Monday and is in custody.