If You Think NASA's Photography is Good, These Photographers Will Astound You 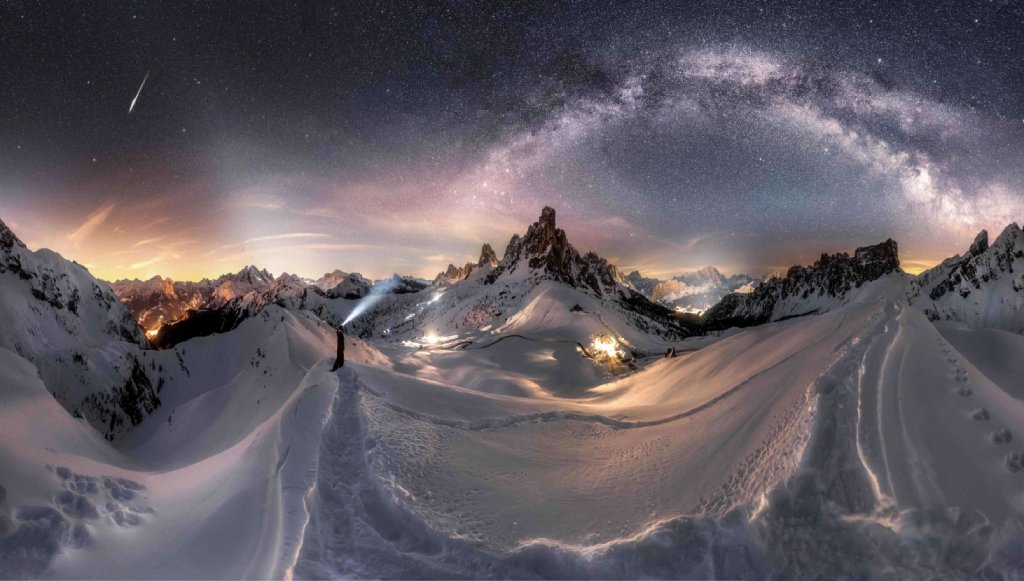 The world's best astrophotographers applied to the Royal Observatory's Astronomy Photographer of the Year award. The observatory received nearly 5,000 applications, more than any of the previous 10 years of the competition.

The photos came from all over the world and featured, among other things, a beetle, a range of landscapes... and the Eye of Sauron. 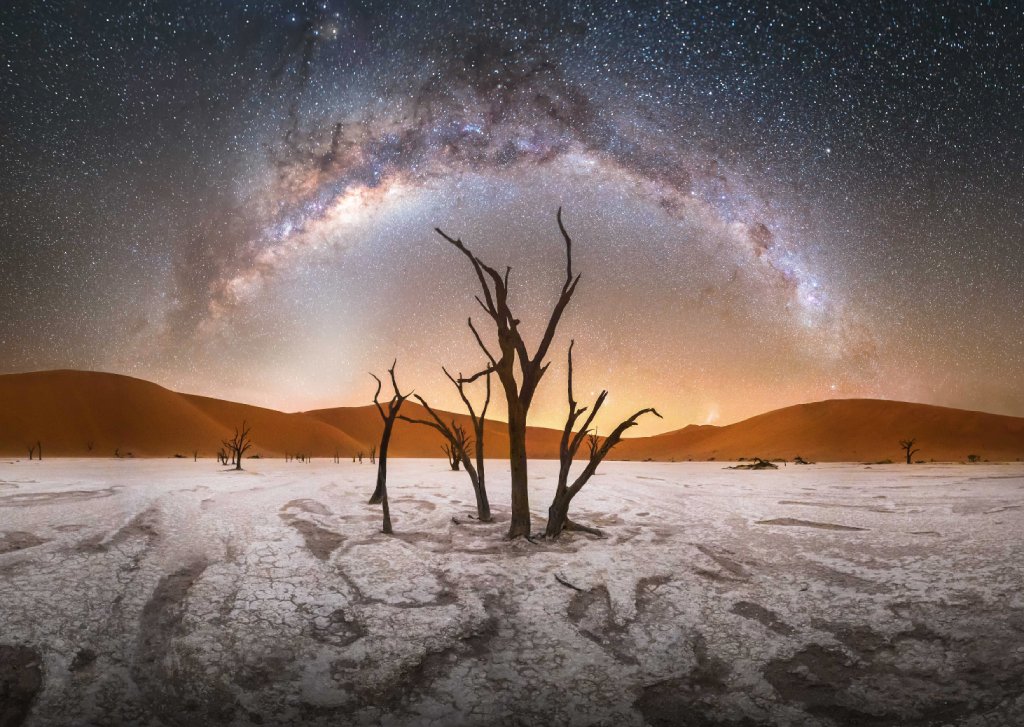 The competition's rules are pretty lax. You need to be over 16 (a legal adult in Greenwich) and that's pretty much it. 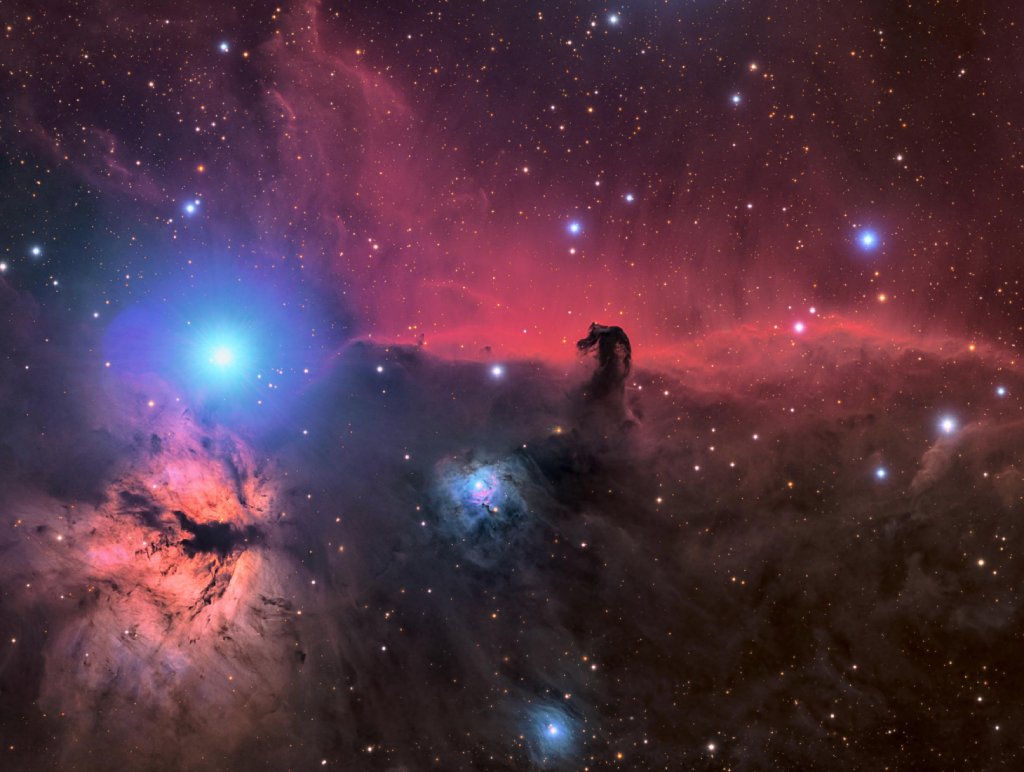 Competitions with such wide open parameters usually formulate the best applications because it allows the photographers full creative control. 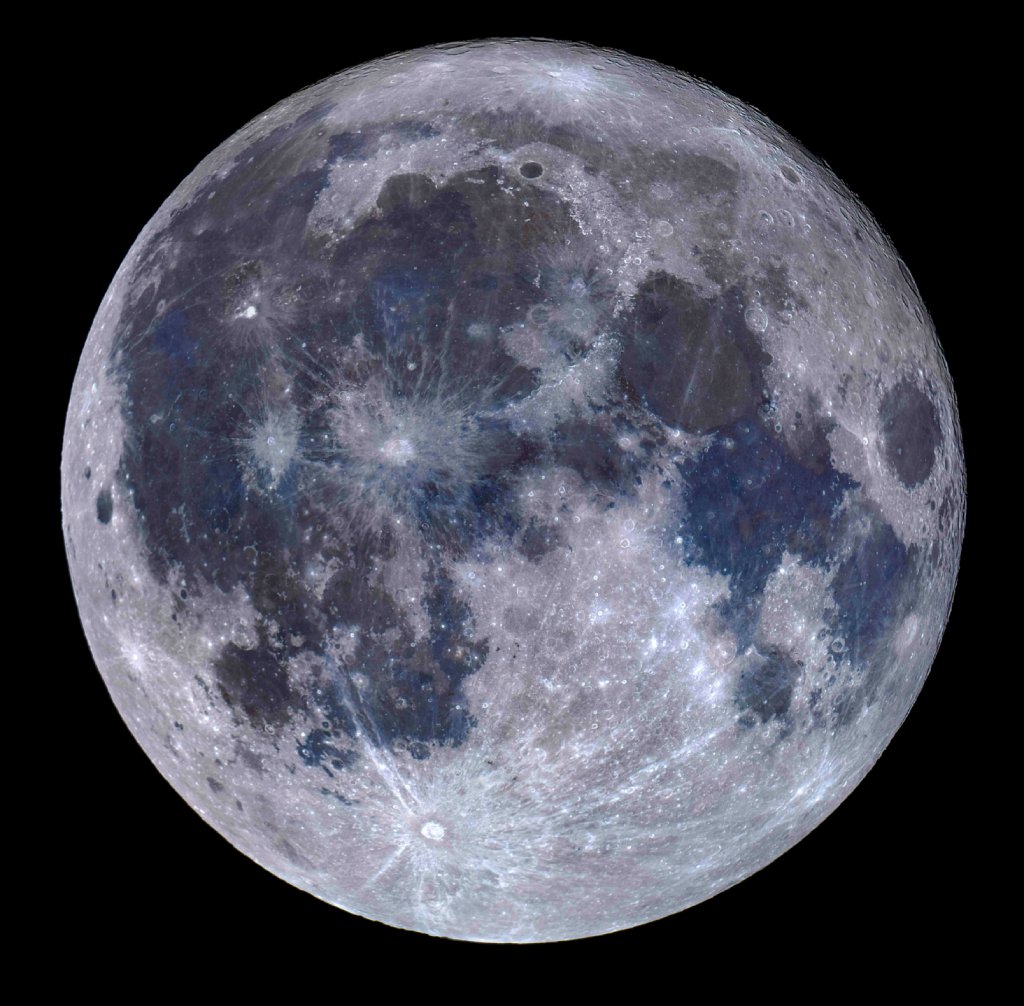 The winners of the contest will be announced in September, but in the meantime, enjoy these wonderful shortlisted photos. 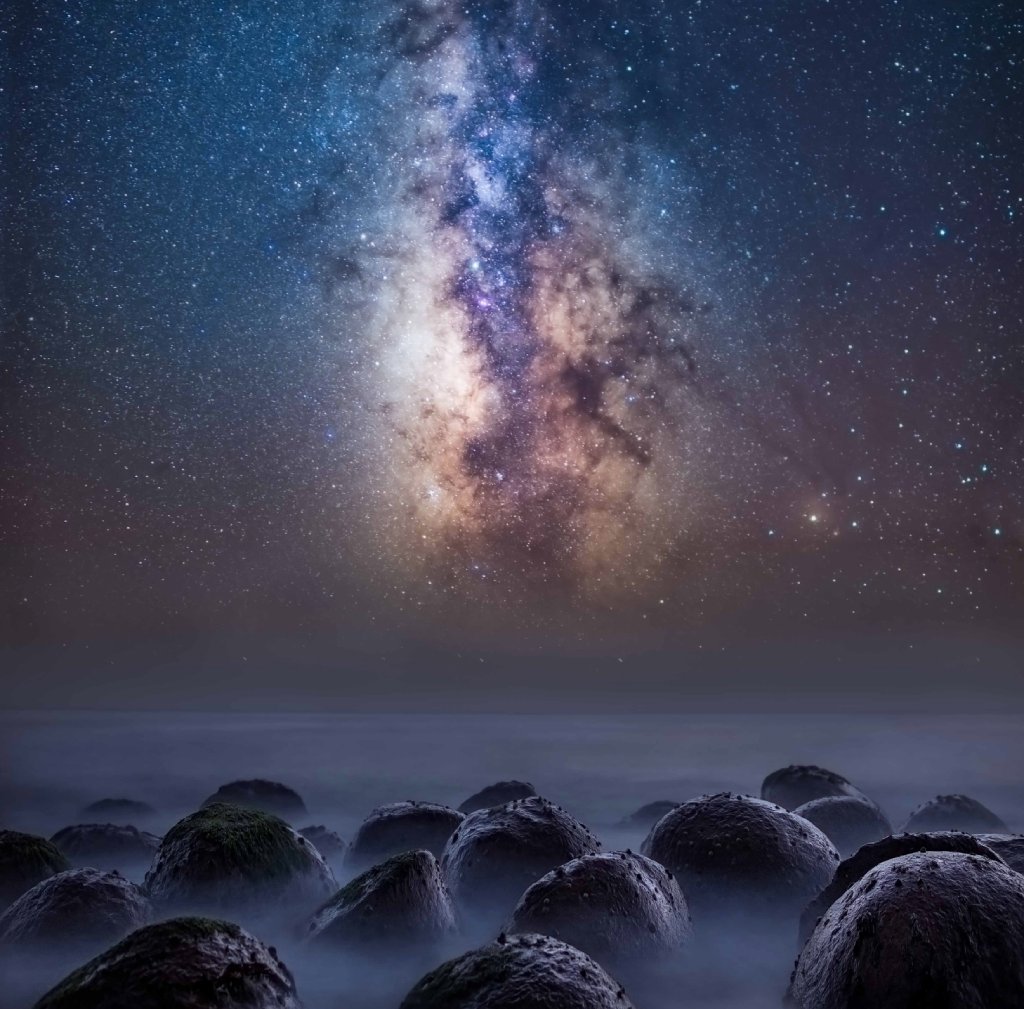 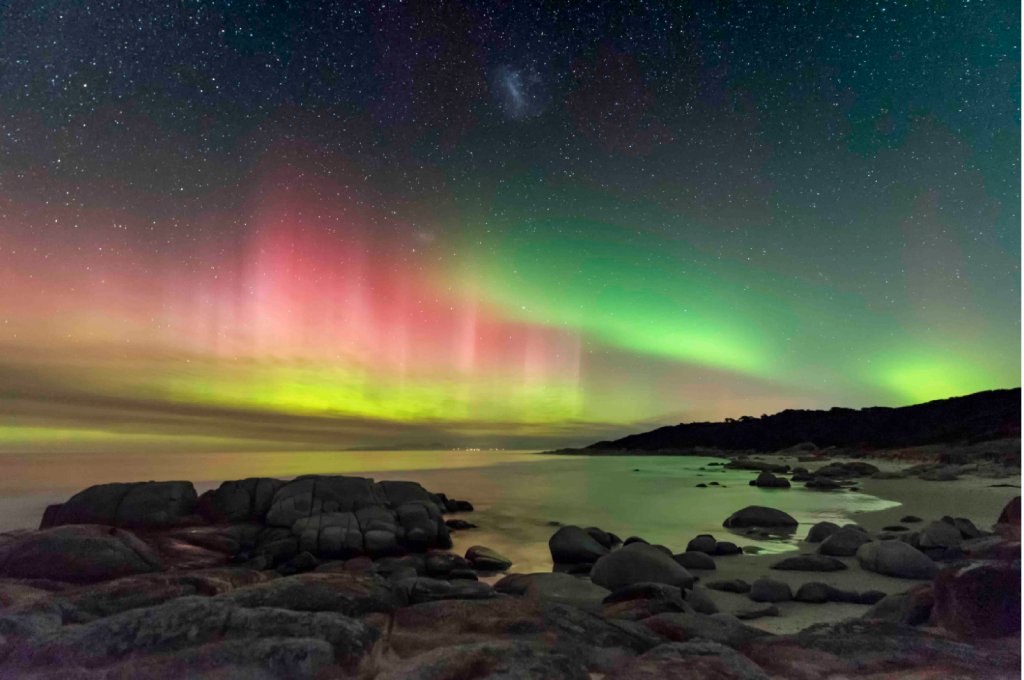 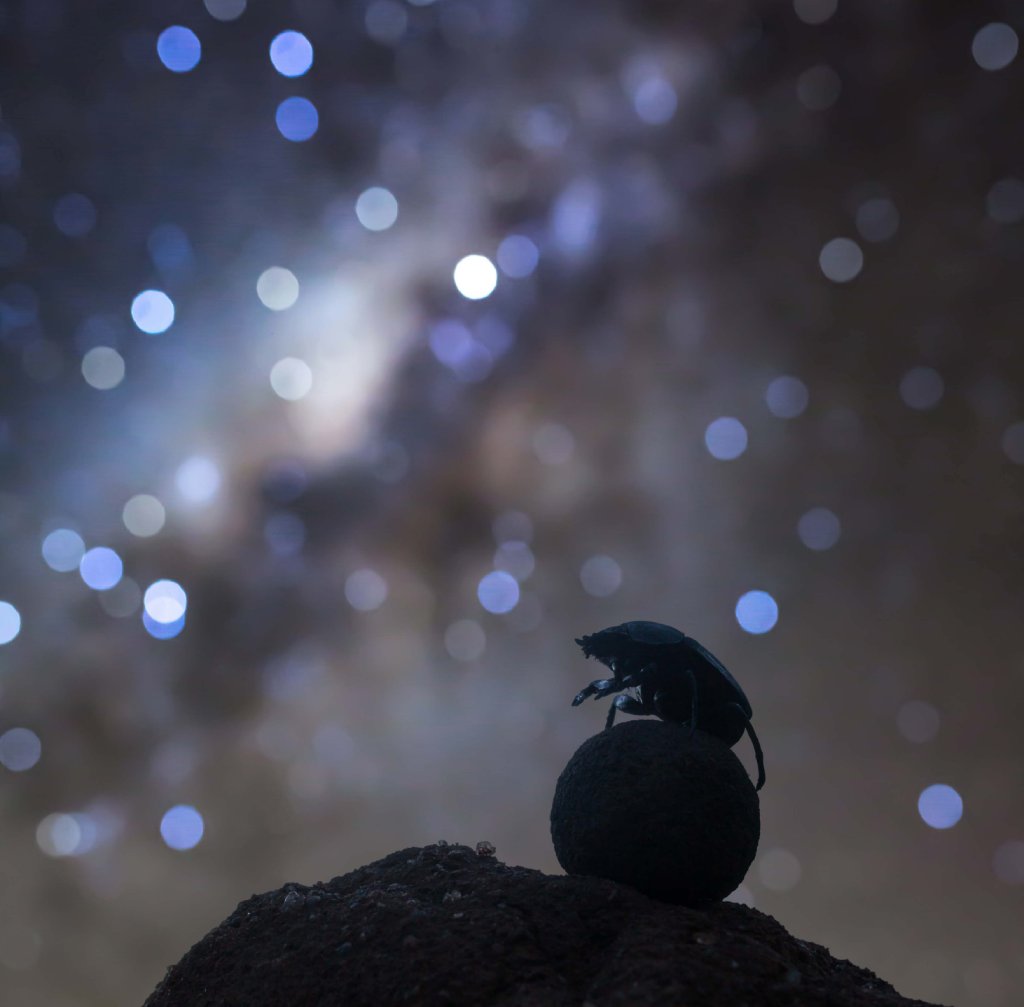 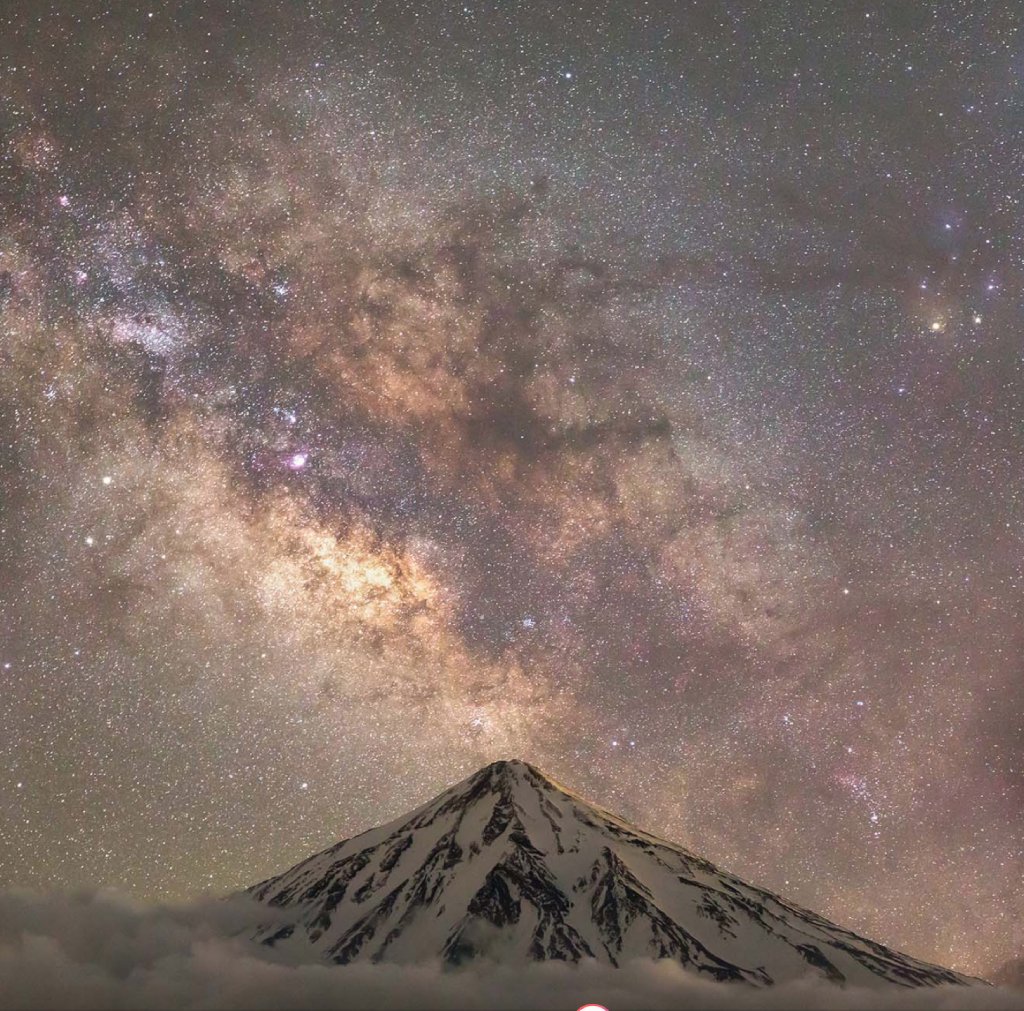 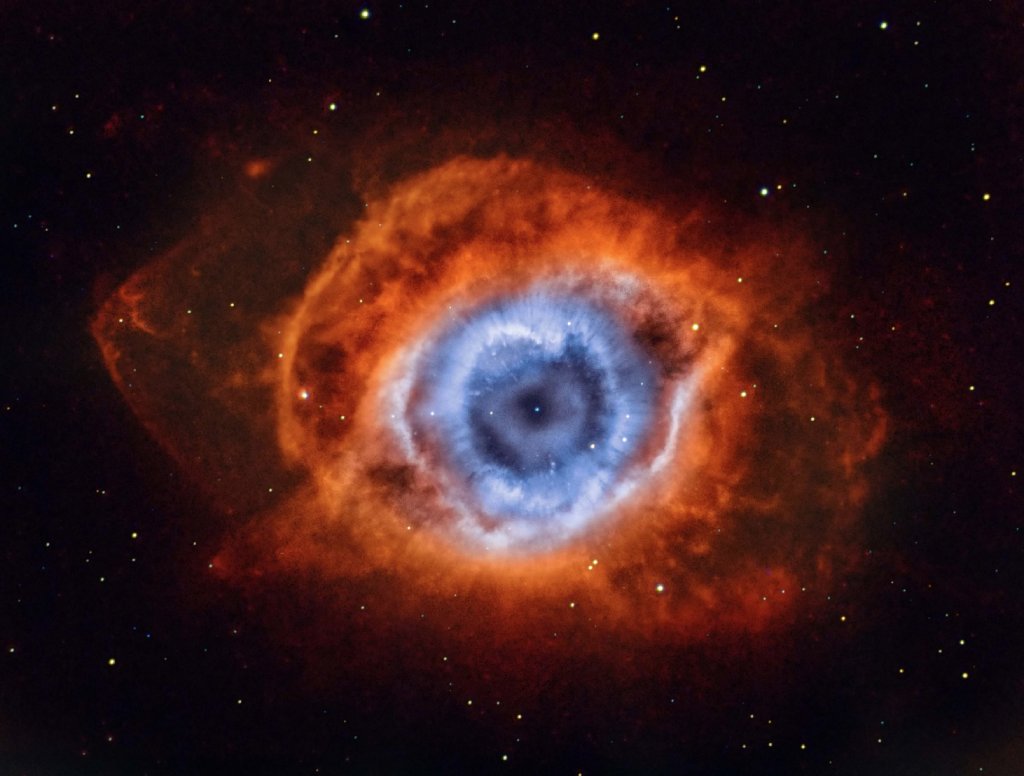 This photo by Andrew Campbell is a personal favorite because Campbell and I are both nerds. It's entitled, "Deep in the Heart of Mordor." 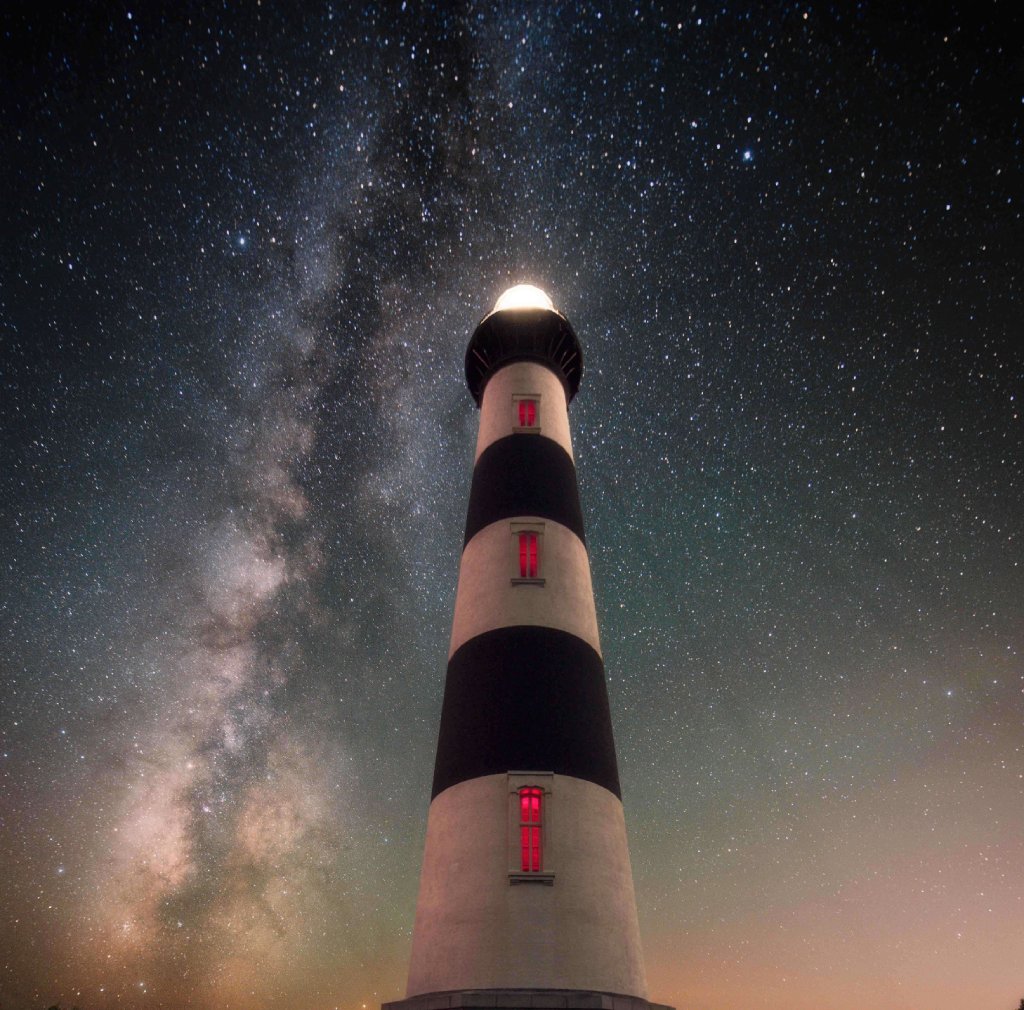 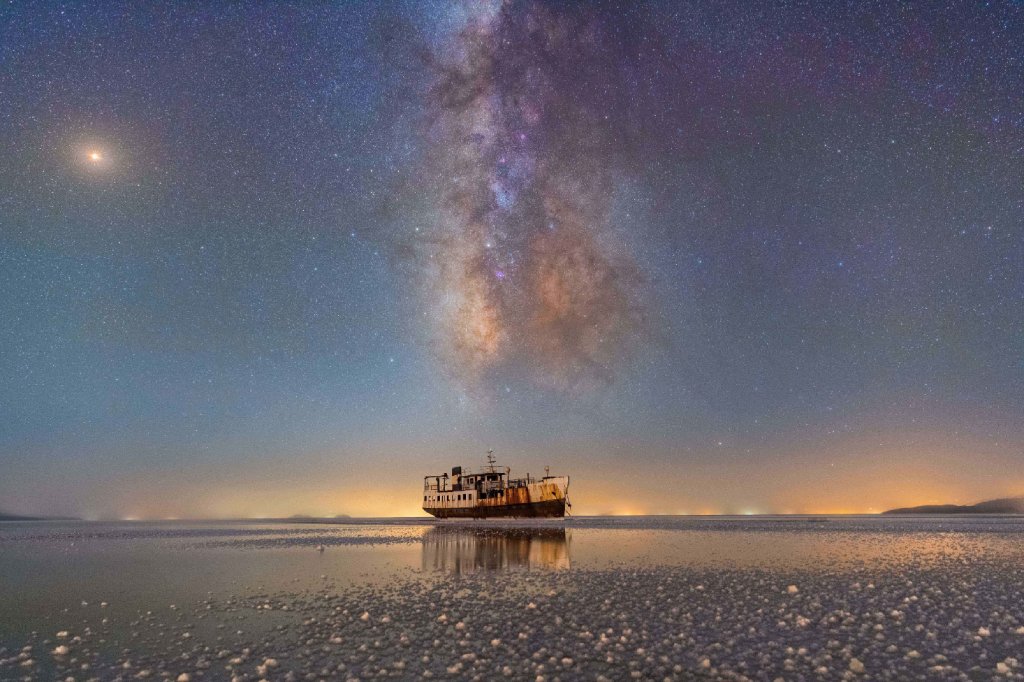 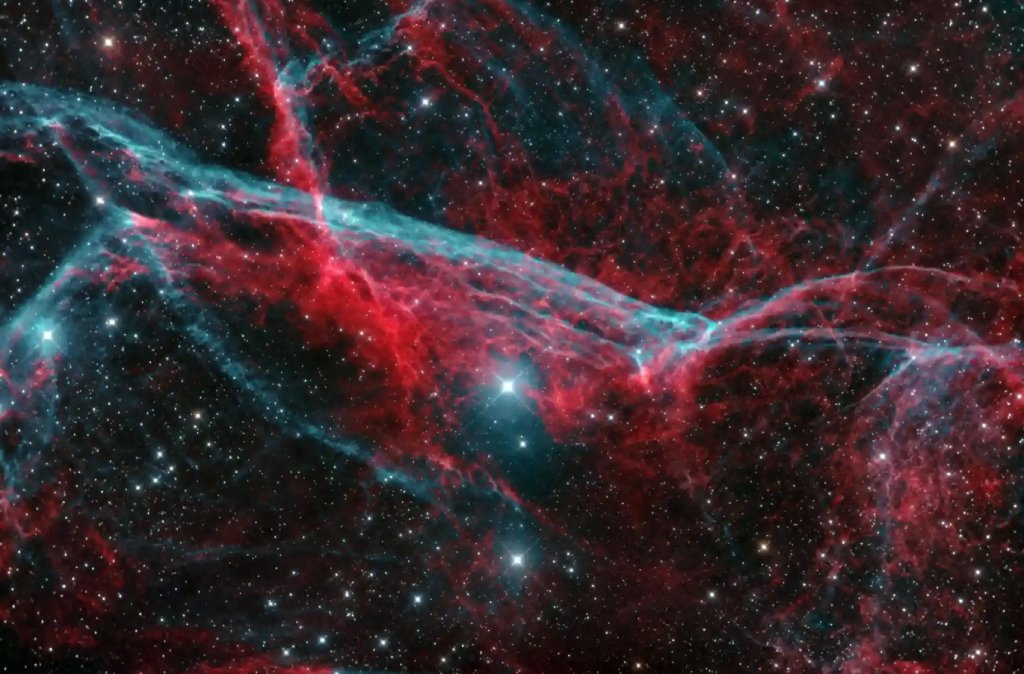 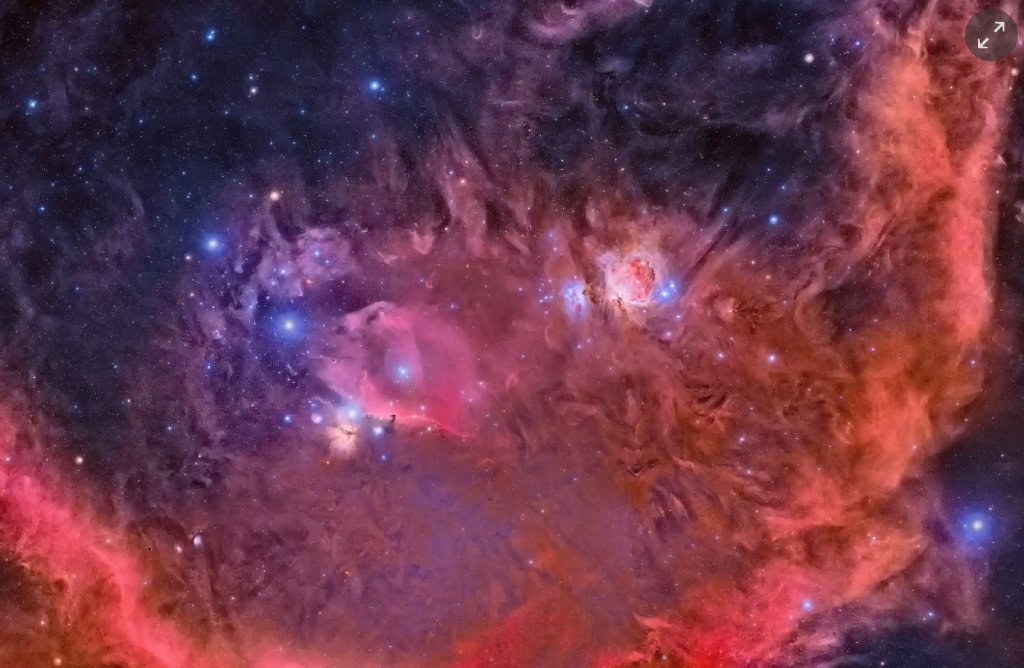 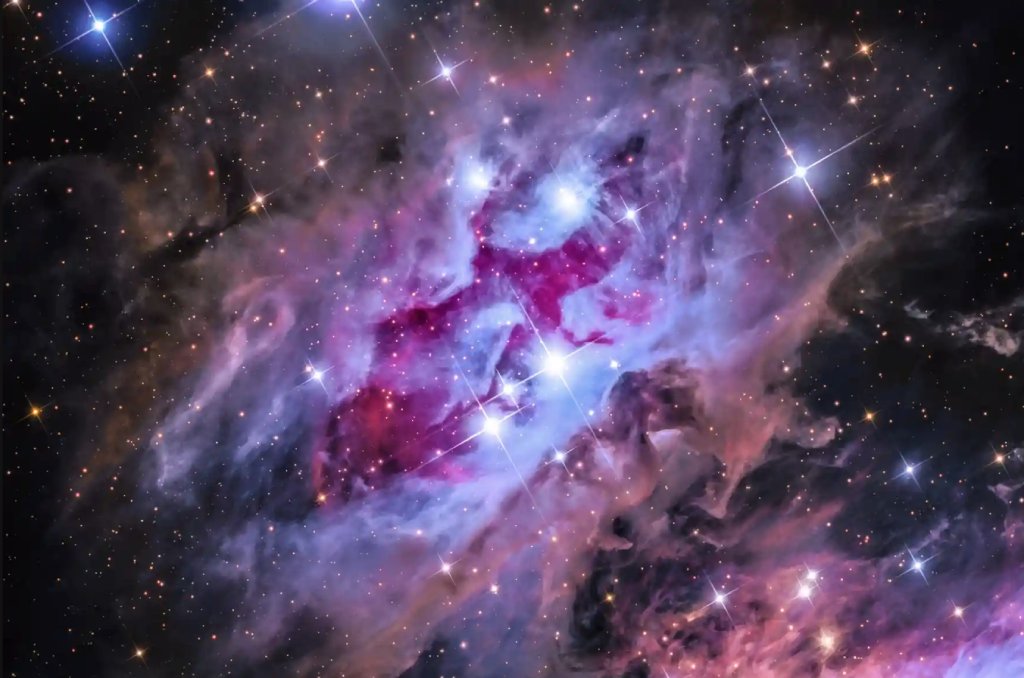 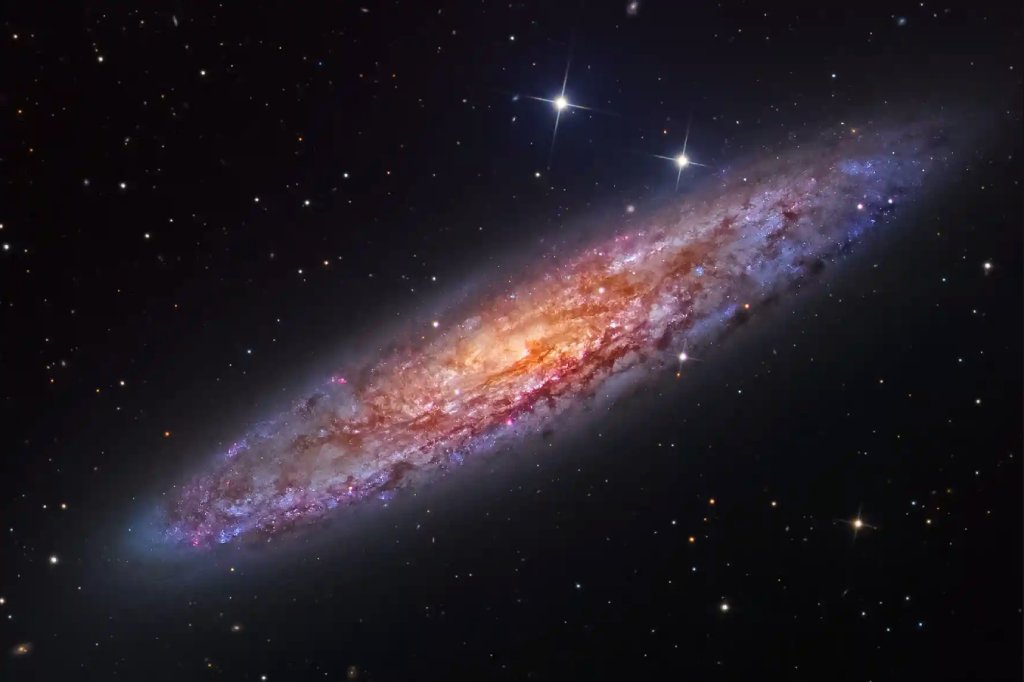 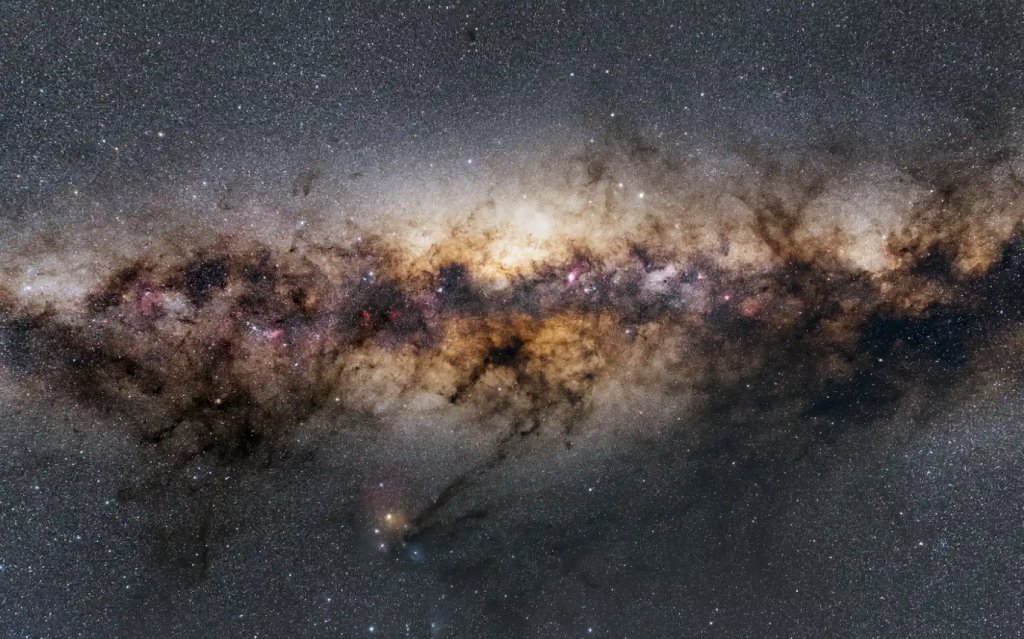 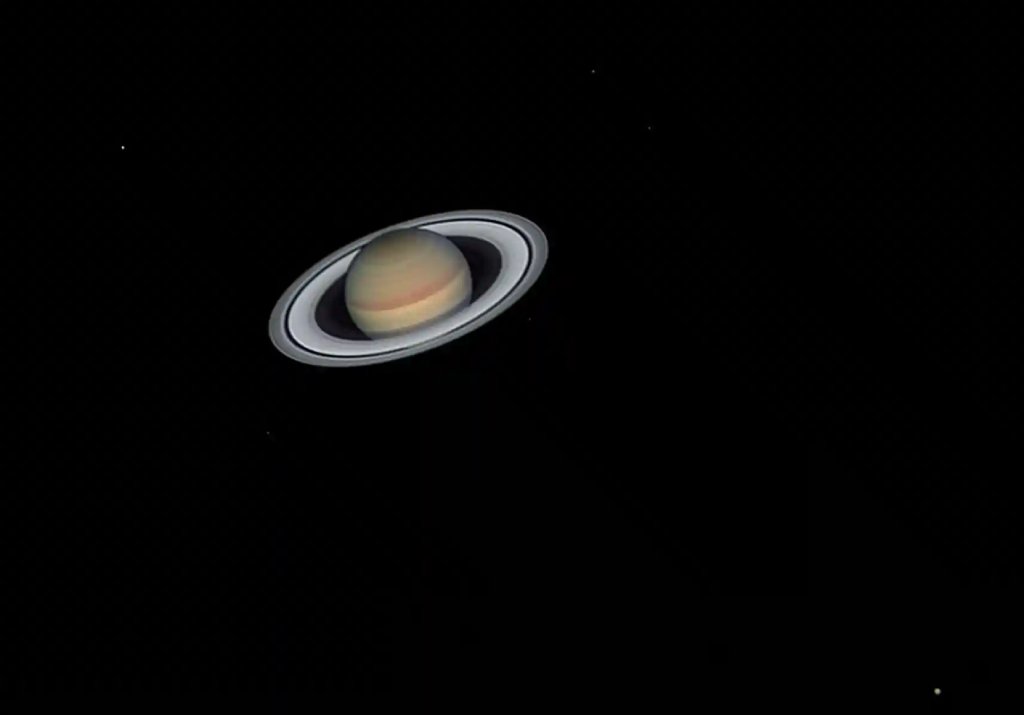 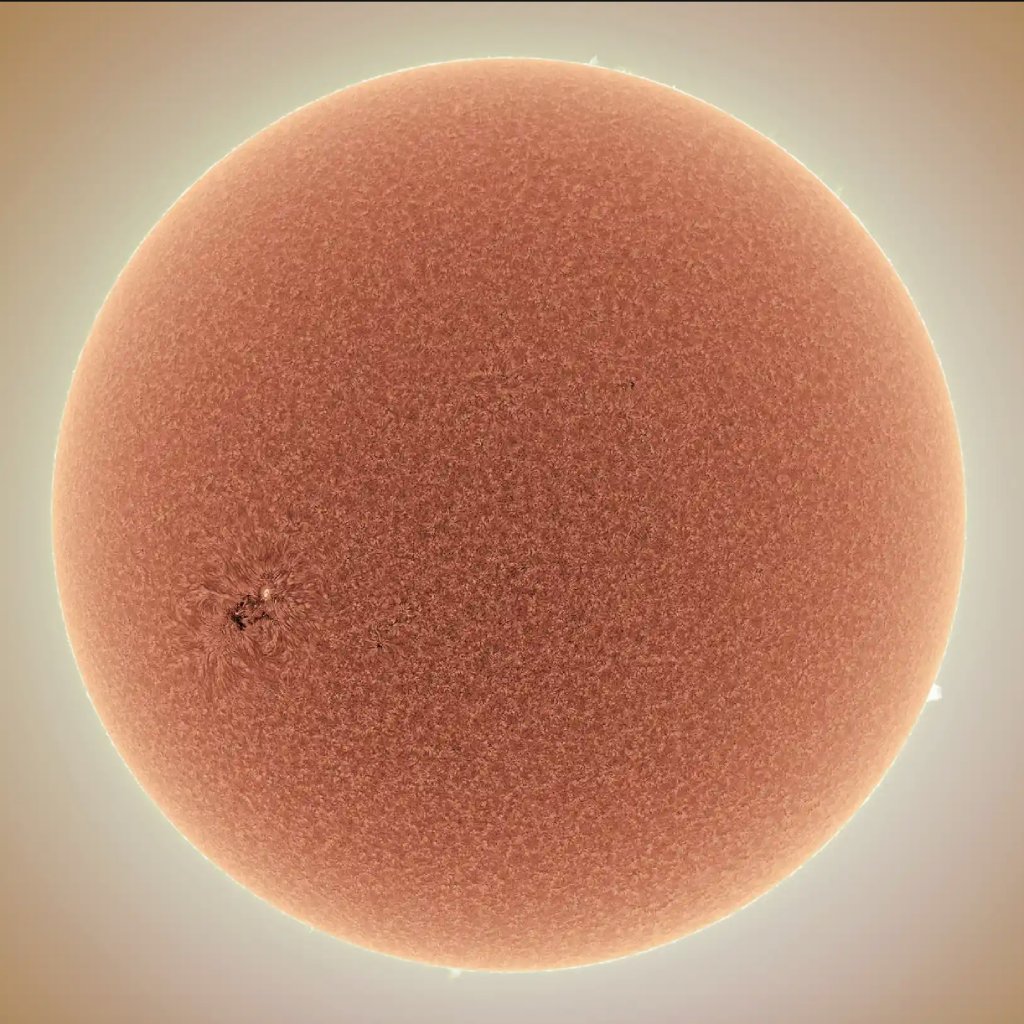 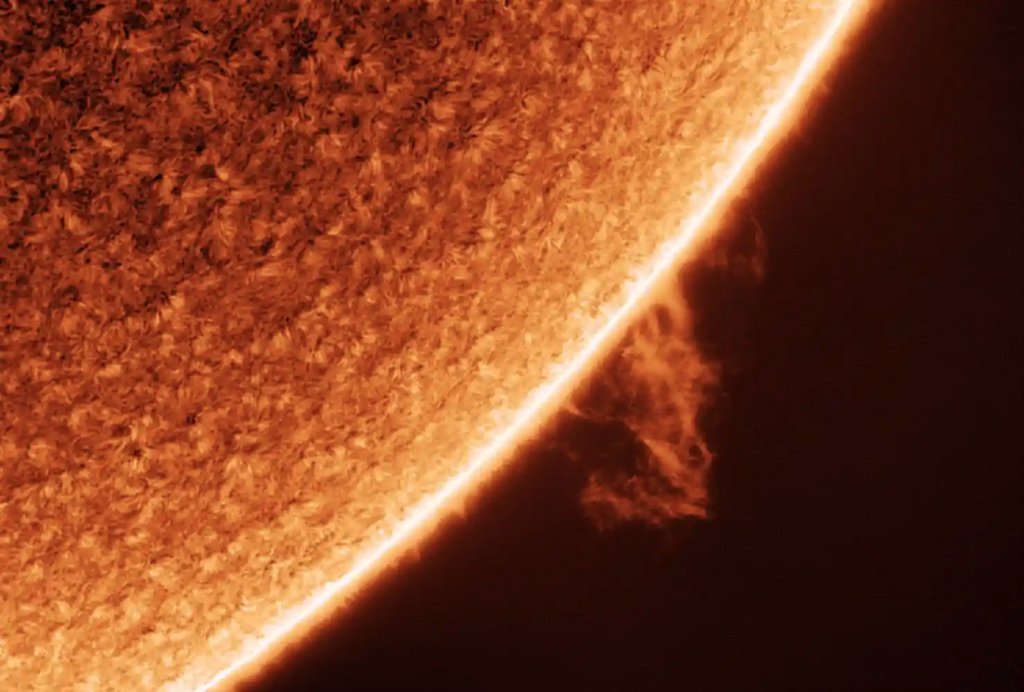