Award-Winning Photographer Outed as a Thief 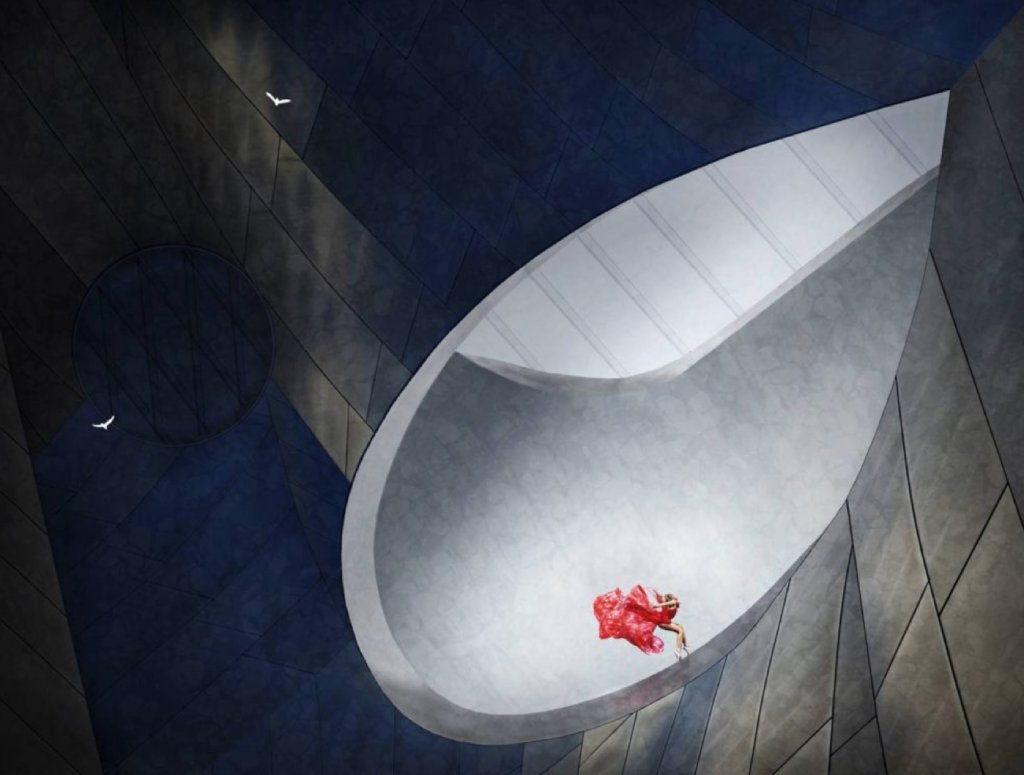 Social media is ablaze with fury after rumors that award-winning photographer Lisa Saad stole a photograph she submitted to the Australian Institute of Professional Photography (AIPP).

It seems AIPP would agree because the company just announced Saad is disqualified from her 2018 award as their Commercial Photographer of the Year.

Hours later, Wedding & Portrait Photography International announced an unnamed female photographer (who Inside Imaging says is Saad) who has been banned from their competitions for 5 years and had all past awards revoked.

Saad's downfall began when Marcel Van Balken, a photographer in the Netherlands, published his photo of the above museum.

One he says he took long before Saad. Saad is not native to the Netherlands, so social media speculation indicates she saw Van Balken's image and raced there to get the same photo, during the same time of day, in the same lighting.

To make things worse, when Twitter began to connect the dots, Saad took the photo off of her website. Photo Stealers found the original image source by conducting a reverse image search on Google.

Take a look at this video PetaPixel created that juxtaposes Saad's photos with those she is accused of copying.

A spokesperson for AIPP originally released a comment when Saad's photo was being reviewed calling the social media backlash tantamount to a "mob mentality."

AIPP also said Saad signed various waivers ensuring she was the sole owner of the photo at hand and that the company believes their photographers are innocent until proven guilty.

She has not released any statement about the decision, but her Instagram still touts her Australian award in her "about me" section.

Via Photo Stealers and Inside Imaging

Jul 09, 2020
RevoRing: An Inexpensive, Yet Highly Valuable Tool for Photographers