Beginner Photography Tip: 4 Benefits of Shooting With a Prime Lens 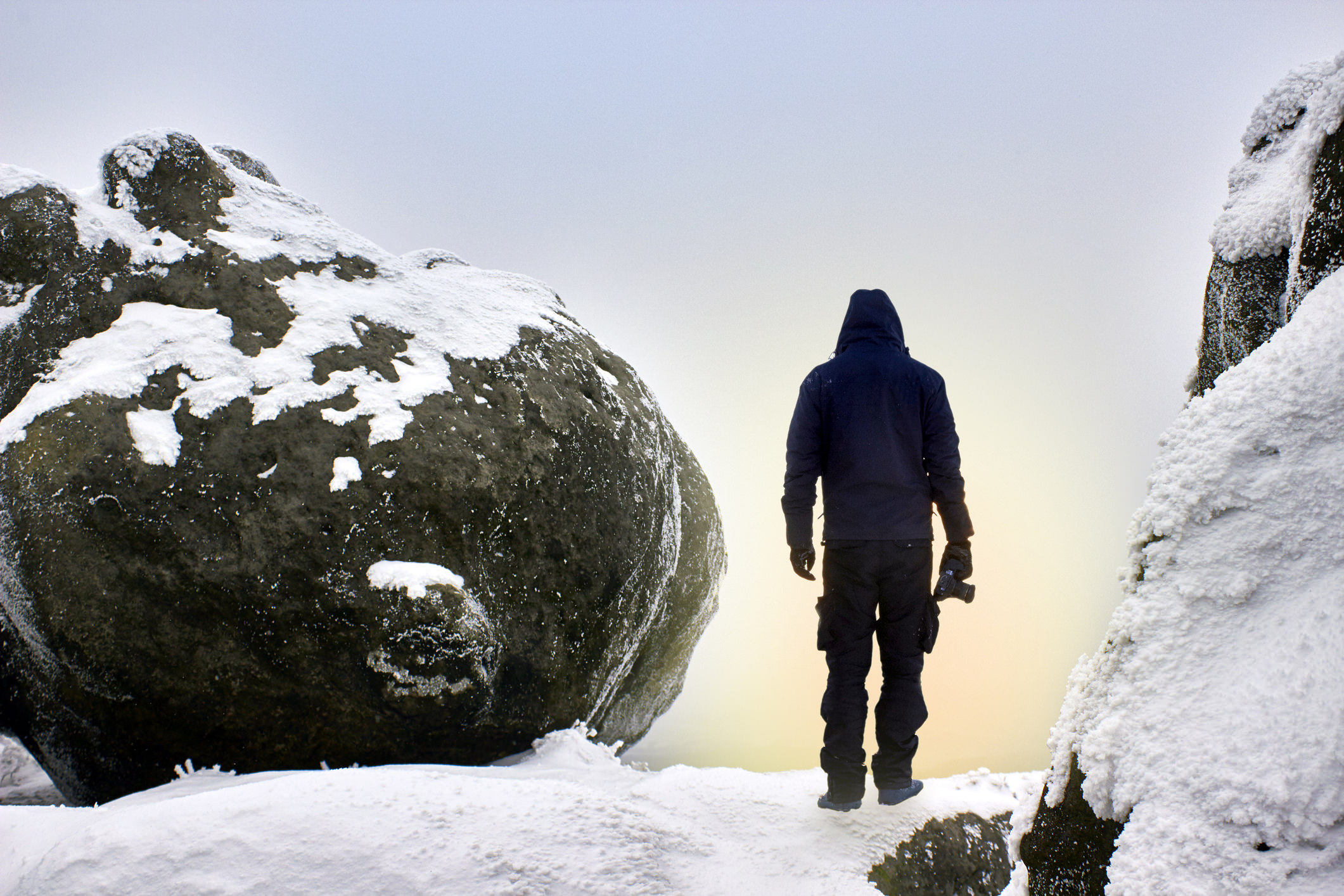 Not that long ago, I wrote an article about the benefits of a kit lens that comes bundled with many beginner-level cameras, and how it's actually much better than people think.

And though that's still true, there is something to be said for making a prime lens your target for your next lens in your camera bag.

Zooms, like your kit lens, have a lot of great features, not the least of which is the fact that you can cover a wide range of focal lengths in one lens.

But the problem with zooms (well, one of the problems) is that because of the greater number of pieces and parts inside of them, they just don't produce the same sharpness that a prime lens can create.

Prime lenses have fewer lens elements, and the elements they do have are fixed, which is why you often get sharper photos when shooting with a prime.

But there are other problems with zoom lenses that can often rear their ugly heads.

Visual irregularities like vignetting, flare, ghosting, and chromatic aberration can be issues that degrade the quality of your photos.

Granted, many of these problems only appear in certain situations. For example, vignetting is typically the biggest issue when you use a zoom's largest maximum aperture.

So, even though I've kind of piled on zoom lenses, they are a great addition to your kit. There are just plenty of reasons why a prime lens is a great choice too.

Many Primes are Small and Light 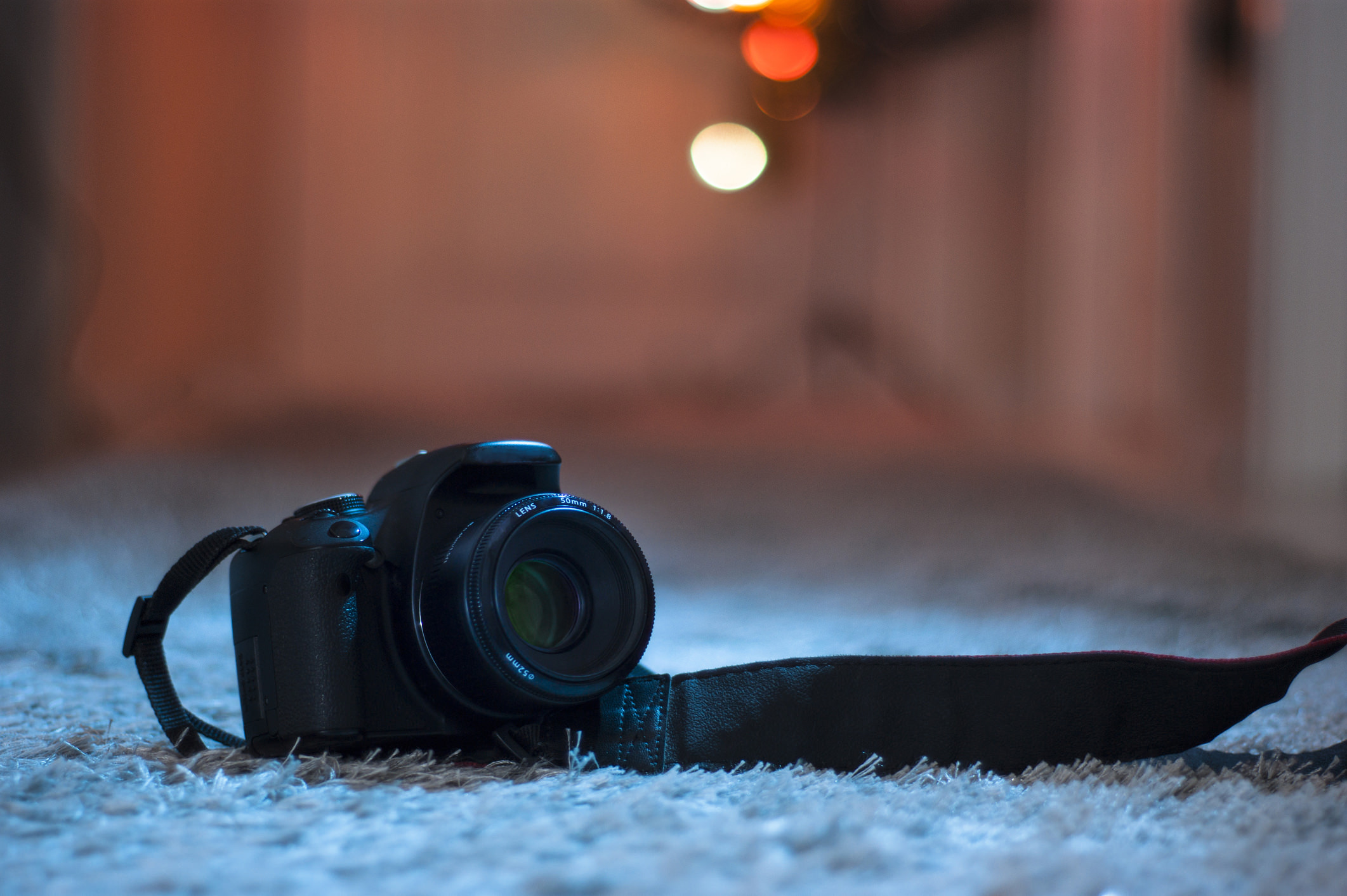 Not every prime lens is small and light, but a lot of them are, and that means one thing: you can shoot longer with greater ease for a longer period of time.

Your kit lens isn't exactly big and bulky, so transitioning to a prime lens is only natural.

You'll find that, depending on the prime lens you get, it might even be smaller and lighter than the kit lens you're used to shooting with.

The first prime lens I bought was a 50mm f/1.8, and it doesn't get much smaller and lighter than that.

As someone that likes to shoot with a minimal kit, I found that having such a small, light, and versatile lens is a fun way to spend a Saturday. 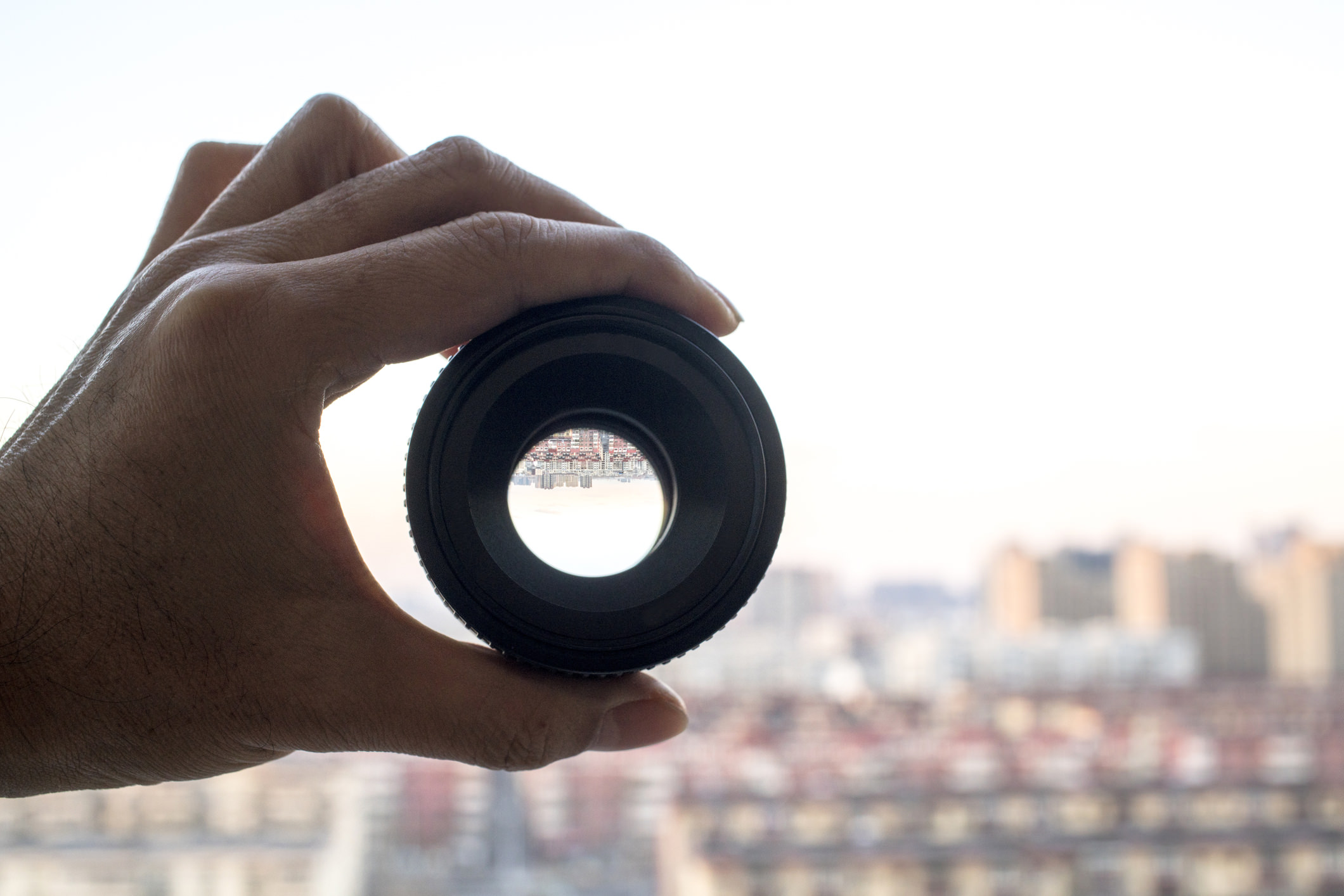 Remember that the size of the aperture determines how much light enters the lens. Prime lenses that have these massive apertures can collect massive amounts of light, which changes the way you approach photography in a couple of ways.

First, you can shoot in lighting conditions that are less than ideal. Where your kit lens might need a flash or a huge ISO setting to get a shot at dusk, a prime lens can do so with ease with no flash and no exorbitant ISO setting. 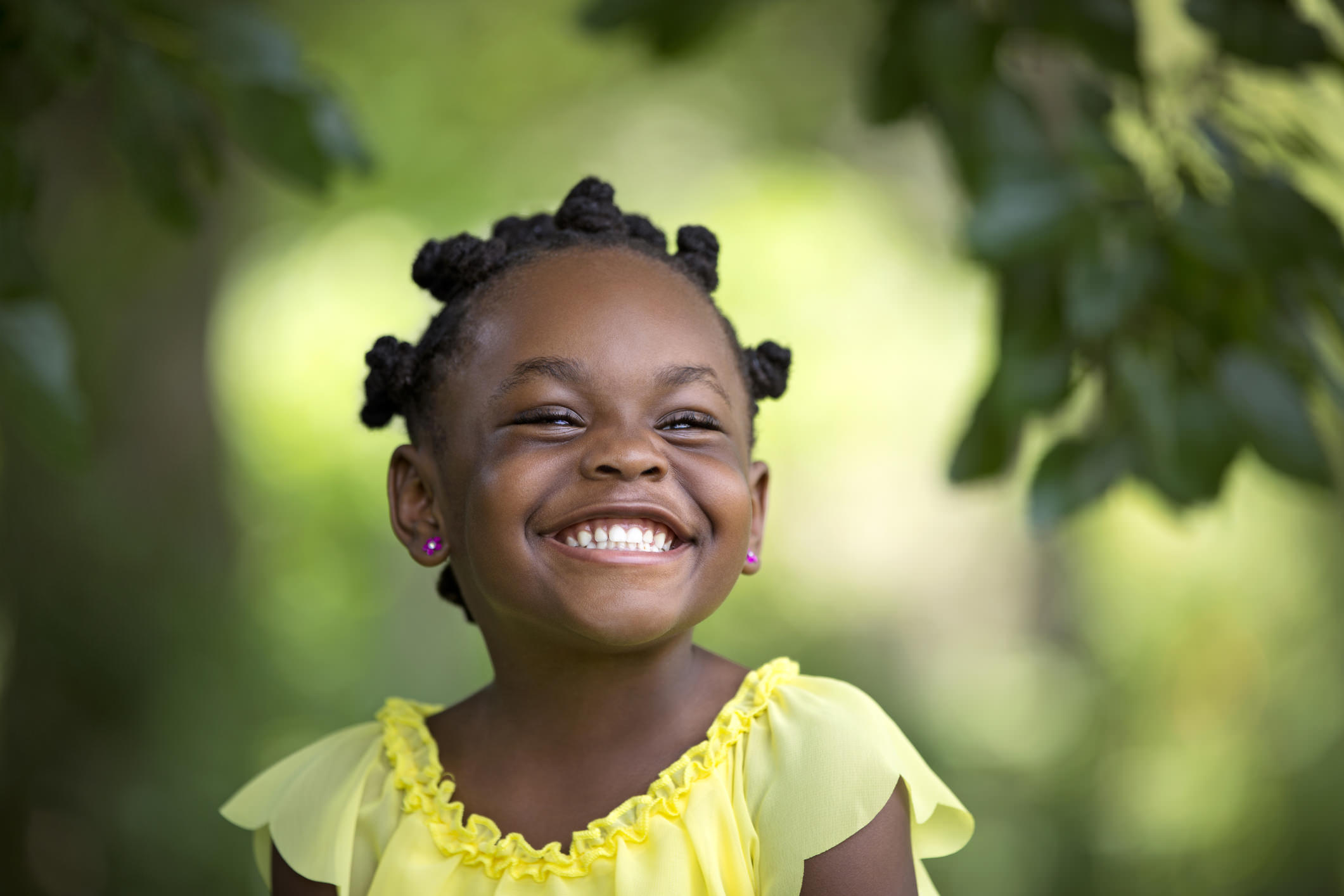 The other benefit of a prime lens's large maximum aperture is that you can more easily create the blurry backgrounds you often see in portraits like the one above.

The size of the aperture is one of the components of depth of field, so, again, having the ability to shoot with a much wider aperture facilitates your improved control over the area of focus and the area of blur in your photos.

When I got my hands on my 50mm prime lens, I was absolutely astonished at the difference in the lighting conditions under which I could shoot and the ease with which I could blur my backgrounds.

If you get a prime lens, you'll find the same to be true, I'm sure!

Primes Make You Work Harder - And That's a Good Thing

As noted earlier, one of the best features of a zoom lens is that you can cover a wide range of focal lengths with just a quick turn of the lens.

But if you ask me, it's those very features that can also be a detriment to your photography.

Just hear me out on this...

When I'm shooting with a zoom lens, I go into the shoot knowing that, to a great extent, I can pick my vantage point, stay put, and still get a good variety of photos.

Though there's nothing wrong with that, I kind of feel lazy doing it.

With a prime lens, you're forced to move around, select different shooting positions, and take up different perspectives for the shot.

That work only benefits you as a photographer because it makes you think harder about the framing and composition of the shot.

I became a more creative photographer when I started shooting with my 50mm prime back in the day. If you get a prime, you'll be more creative too. 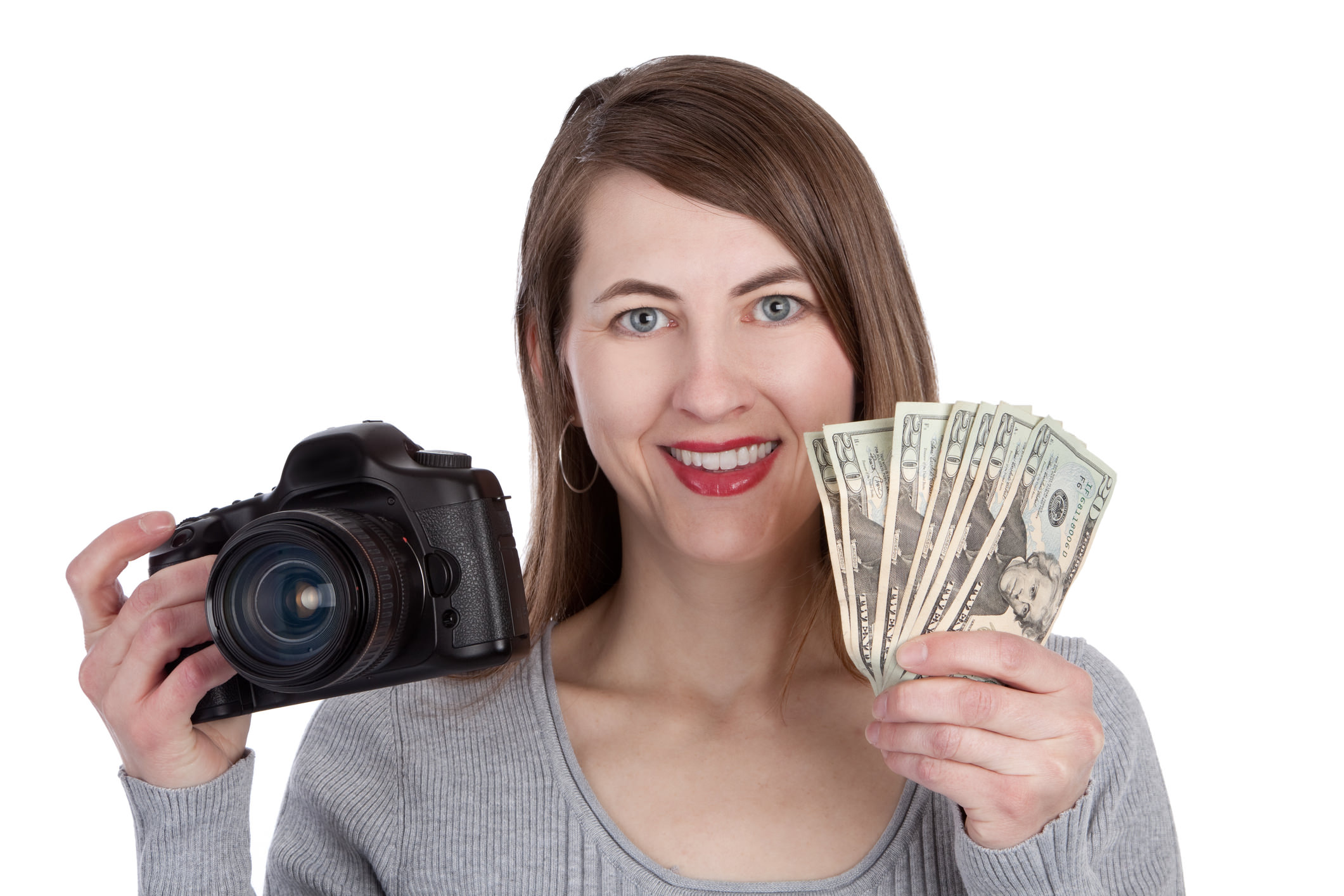 Okay, not all primes are budget-friendly, but there are some smoking good deals on high-quality prime lenses.

I picked up my 50mm prime brand new for under $130. Whether you shoot Canon, Sony, Nikon, or some other brand, the chances are great that you can find a good little prime lens without breaking the bank.

And those budget-friendly prices aren't exclusive to the 50mm focal length.

There are plenty of good deals on wide-angle, normal, and even short telephoto prime lenses, so you can essentially pick your poison without worrying about how the heck you're going to pay for the lens.

As a side note, before you buy a prime lens, consider what focal length will be most advantageous to you.

For example, I chose 50mm because it's so versatile - it's well-suited to everything from architecture to portraits to landscapes and everything in between.

But what works for me might not work for you...

If you shoot nothing but landscapes, perhaps a wide-angle prime lens like a 24mm would be the best choice.

If you prefer shooting portraits, an 85mm prime could be your best bet.

Regardless of what focal length you choose, as I've outlined above, there are plenty of benefits to be derived from a prime lens.

Do some research, decide on the best focal length for you, and pull the trigger on a prime lens. You won't regret it! In the meantime, get more details on these benefits of a prime lens in the video below by PhotoRec TV: