5 Things I Wish I Knew When I Started Photography 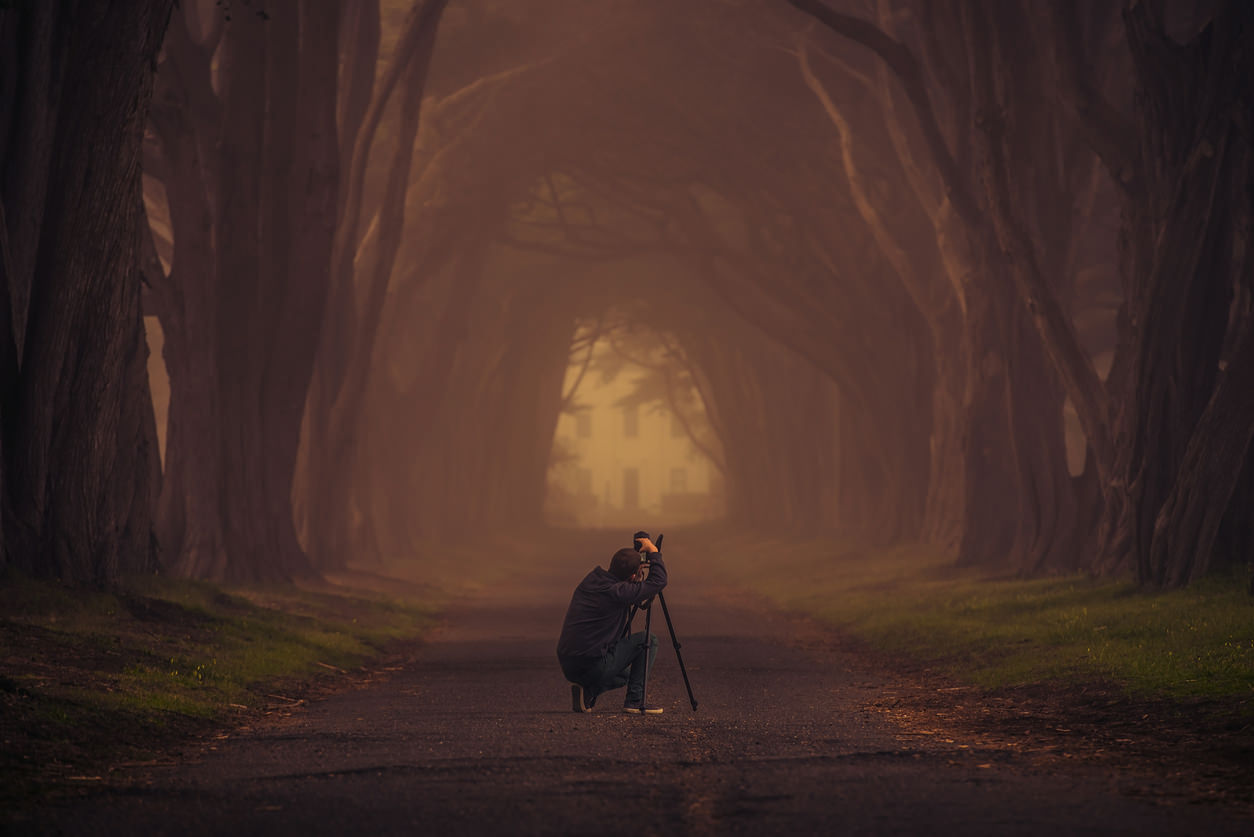 There's a reason why people say that hindsight is 20/20.

If I'd only known the things I know now, my first few years as a photographer would have been much more productive and much less frustrating.

A lot of photographers feel that way...

When it comes down to it, as a beginning photographer, you are going to have supremely frustrating moments. There will be epic photo fails too. Maybe a lot of regrets as well.

However, my frustrations, my epic fails, and my regrets are your gain!

It's been a long while since I picked up my first camera, and in the intervening years, I've figured this whole photography thing out.

I mean, I'm still learning, that's for sure, but I at least have enough perspective now to offer you a few tips I wish someone would have shared with me back in the day.

Here they are, in no particular order.

UPDATE: Check out my video above to catch even more things I wish I knew when I started out!

There is No Such Thing as Perfection 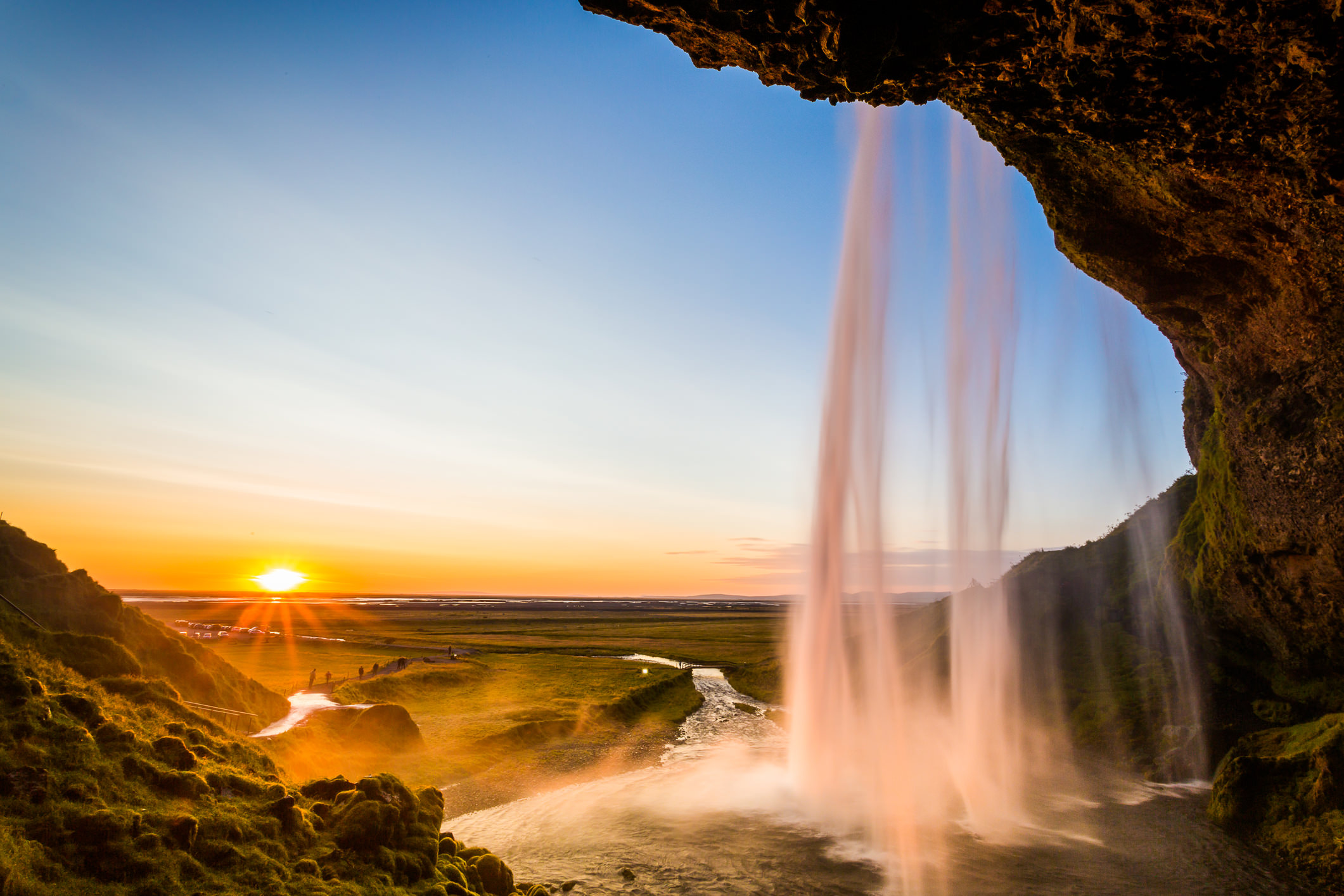 When I started in photography, I spent an awful lot of time looking at images that I thought were absolutely perfect.

Then I tried to mimic those photos (a lot of them by famous photographers like Ansel Adams), and shockingly, I didn't get the same results.

At the time, I chalked that up to a number of factors, one of which was that the photos I was trying to mimic were perfect and that I just wasn't skilled enough yet to create a perfect photo.

The problem with that line of thinking is twofold: First, no photo is perfect, and second, no photographer is able to achieve a perfect photo.

When it comes down to it, of all the billions and billions of photos that have ever been taken, a very select few are ever considered remotely close to being perfect.

My label of "perfection" on the photos I was using as inspiration was simply an illusion - an illusion that actually put far too much stress on me when I was just learning the ropes. 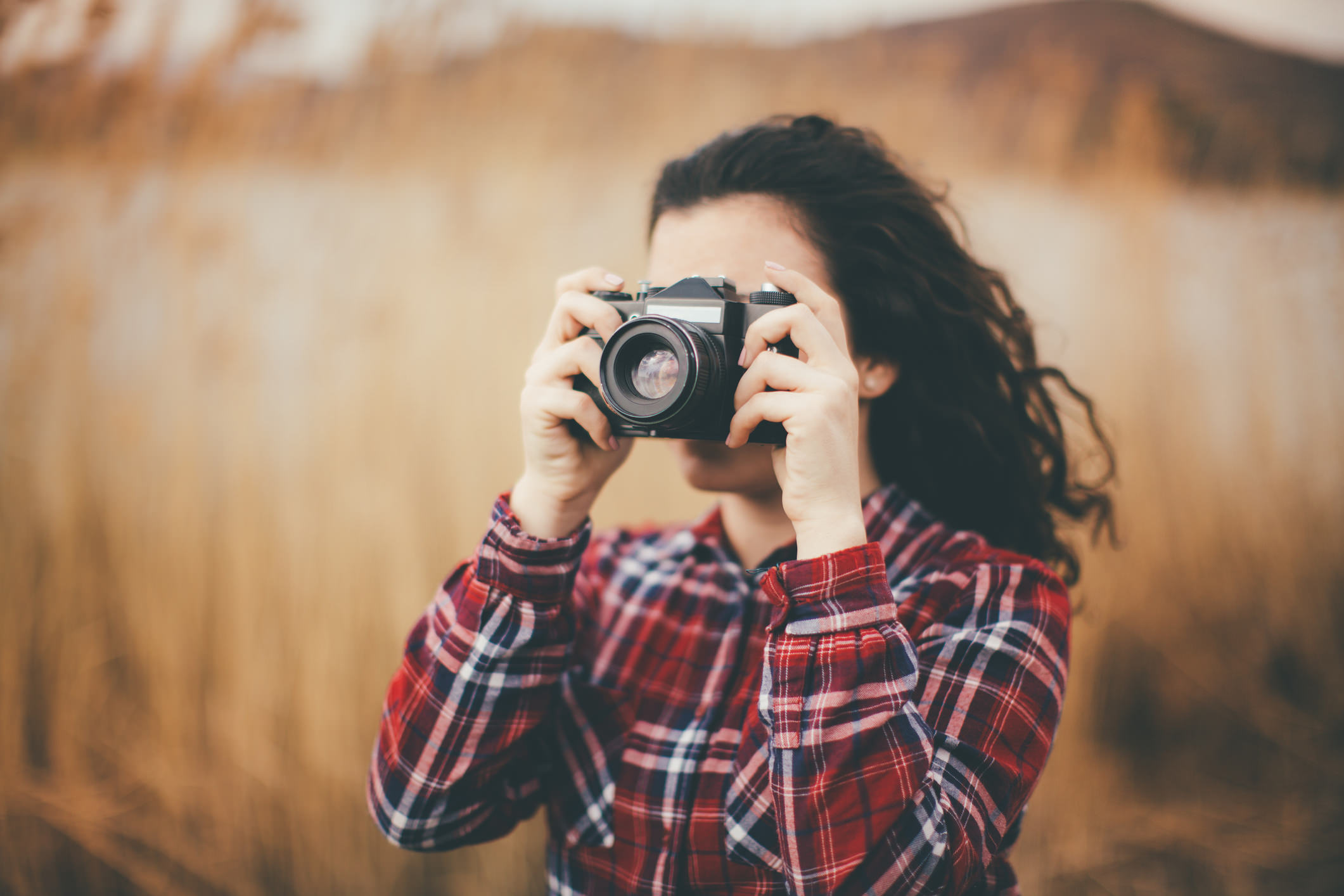 In the end, my pursuit of perfection left me frustrated and wondering if photography was really something I wanted to try or if I even had the chops to make a go of it.

What would have been nice at the time is if someone had mentioned that my photographs would get better over time, from both a technical and a creative perspective. But that no matter how long I studied photography and practiced my craft, that I would never create a perfect photo.

Instead of pursuing perfection, I should have been focused on learning new skills, acquiring new knowledge, and spending time actually taking photos to put my learning into action.

That's what you need to do as well. Pursuing the perfect photo will be a lifelong and fruitless journey. But learning how to create a photo, how to use your camera and other gear, and other tangible goals will certainly help you grow as a photographer and create better photos. 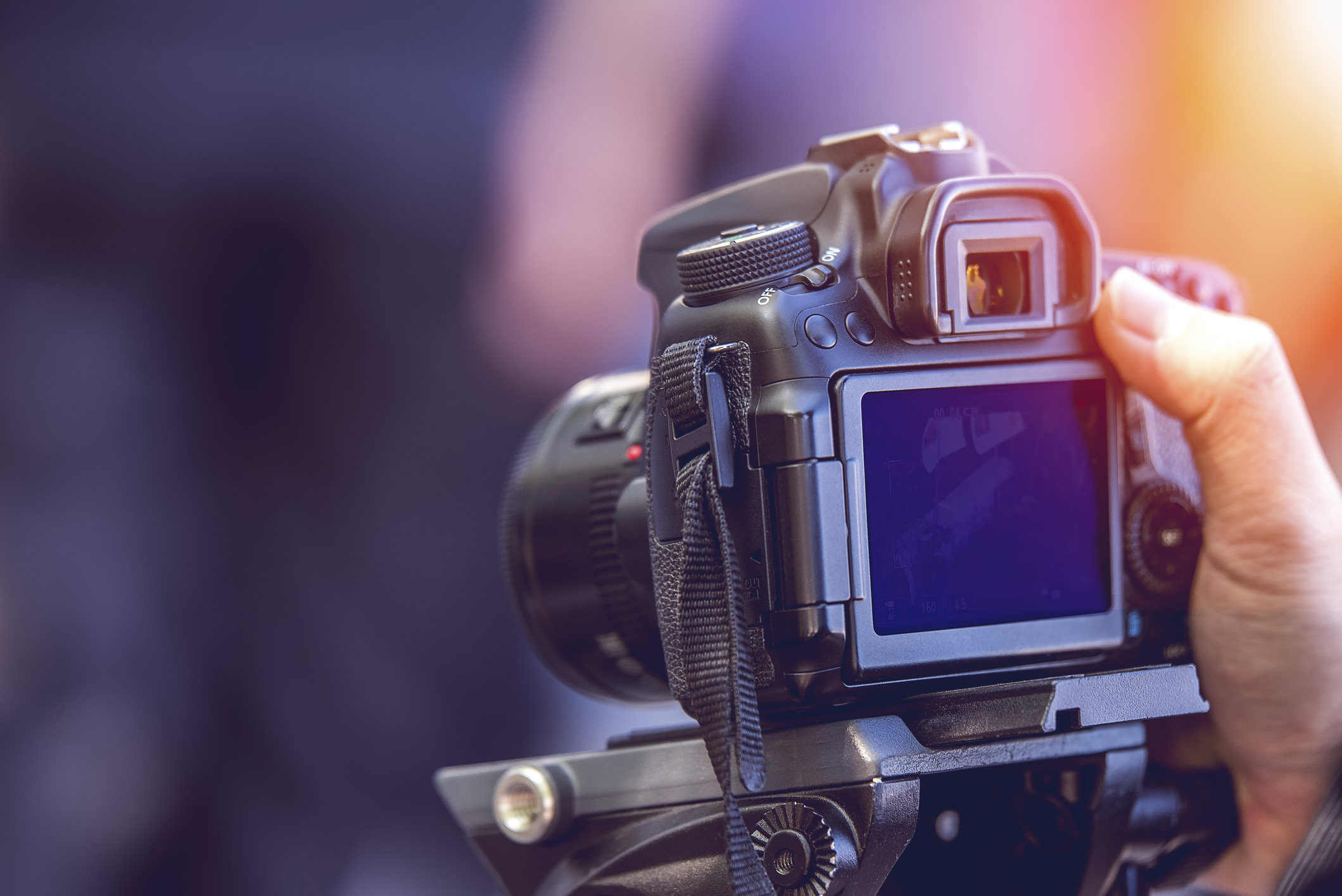 When I got my first DSLR, I had no idea what RAW was, what it meant, or how it was different from JPEG.

Had I known then what I know now, I would have circumvented JPEG altogether and shot everything in RAW from the get-go.

If you're uninitiated, RAW format is lossless, which means it retains all the details and information that your camera's sensor collects.

By contrast, JPEG is a lossy format, so the camera throws out some of the information it collects so that it can compress the file to make it smaller.

That means that RAW files give you much more power in post-processing because of all that information contained in the file.

What's more, you can make non-destructive edits to a RAW file, so you can create dozens of different edits on a single RAW file without overwriting its original data.

When it comes to post-processing, having RAW files is almost like magic; the first time you edit a RAW image, you'll know right then and there that it's the way to go.

So take it from someone that toiled away trying to edit JPEGs - shooting in RAW will be one of the best decisions you ever make!

Learn How to Post-Process the "Right" Way 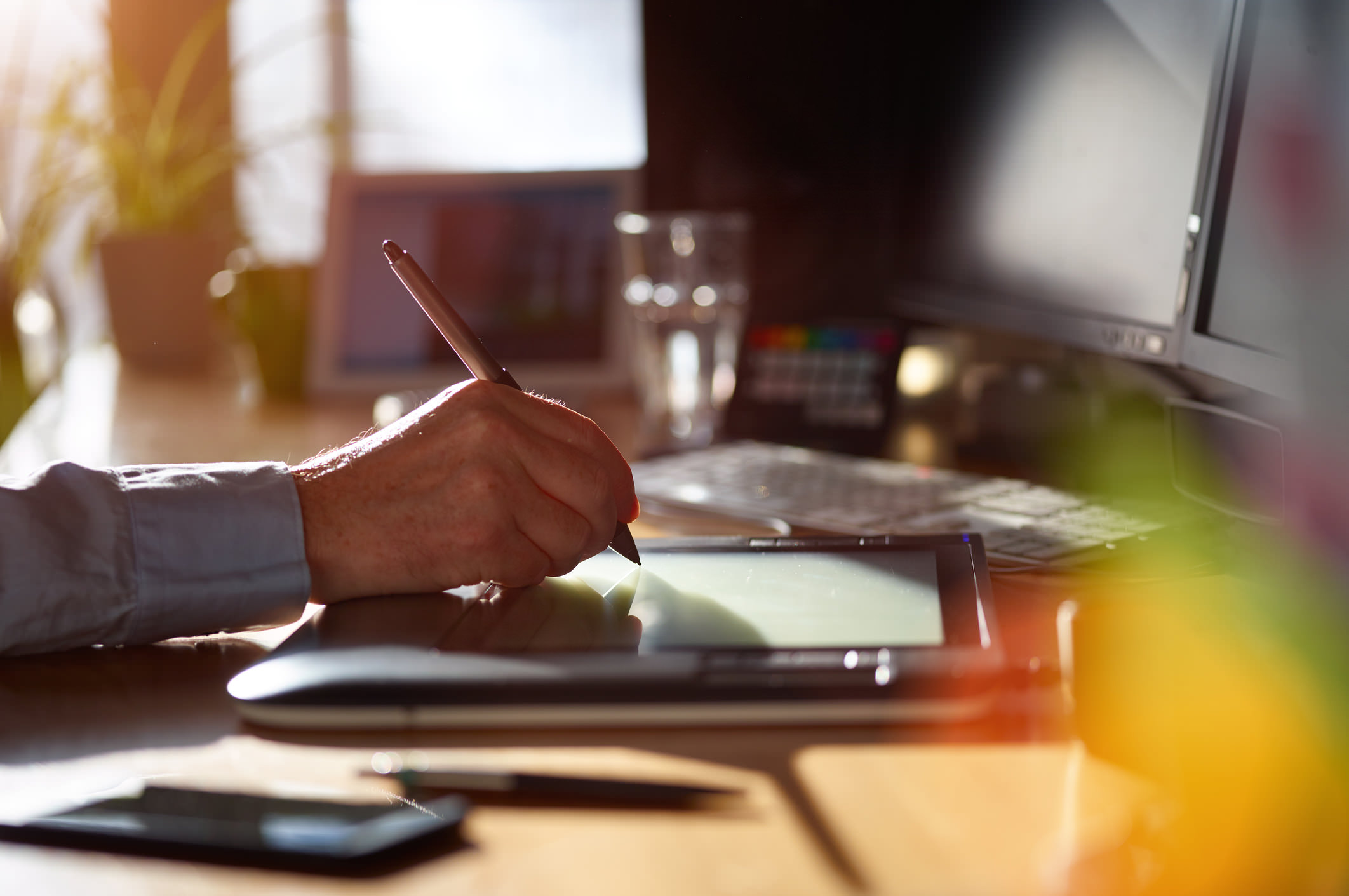 Notice that I put "right" in quotes in the sub-headline above...

That's because there is no right way to process your photos.

Like the first lesson about perfection being an illusion, having the "right" way to process photos is also an illusion.

Now, that doesn't mean that there aren't all kinds of tips, tricks, and techniques you can learn that makes post-processing more effective and efficient.

But post-processing is as personal a process as creating the photo with your camera.

That is, you can study all the rules of photography and post-processing that you want, but, ultimately, photography is an artform, and your personal expression will be what guides you as you create your photos.

That being said, if you've heard the old axiom that "you need to get everything right in-camera," don't fret.

A lot of photographers live and die by that mantra. And while there is something to be said for striving to get things right when you take the photo, virtually all photos benefit from some sprucing up in post-processing (and from shooting in RAW), as YuriFineart explains in the video above.

Post-processing shouldn't be viewed as something you use to try to correct or cover up your mistakes.

What I wish someone had told me is that it is instead an integral part of creating the final photo - just as important as composing the shot in the field.

When you take photos, use what you've learned to try to get the right camera settings dialed in and that you've composed the shot to the best of your abilities. But also be open to learning a few things you can do in post-processing to bring your photos closer to the vision you have for them. 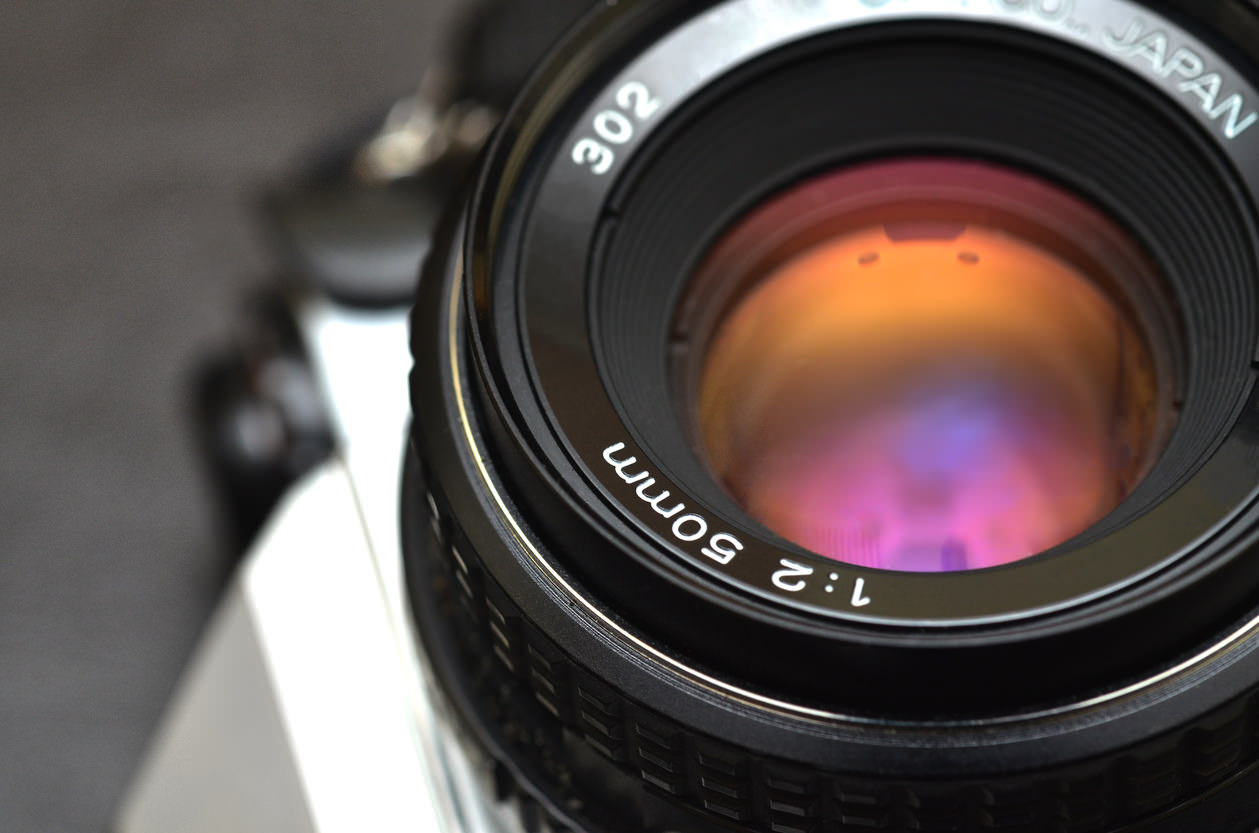 The chances are that most of you started out (and might still be shooting with) a kit lens that came with the camera you purchased.

If that's the case, there are many good things about kit lenses that make them a valuable asset to you as you continue on your photographic journey.

In fact, I used nothing but my kit lens for the first few years!

What I thought at the time is that it was pointless to get a second lens unless that lens was outside the focal length of my kit lens, which was 18-55mm.

That meant I spent a lot of time looking at longer focal lengths like a 70-200mm zoom, which are great lenses for sure, but not what I needed at that point in my development as a photographer.

I didn't understand that buying a 50mm lens, for example, would be enormously beneficial to me because it would open up a whole new world of photography.

If only someone had told me...

So if your lens collection includes nothing but your kit lens, take it from me - a 50mm lens will be the best lens purchase you make. Get an overview of many of the benefits of having a 50mm lens in the video below by First Man Photography:

That large aperture means a couple of things.

First, you can shoot in much lower lighting conditions than you can with your kit lens because the 50mm can collect more light with the larger aperture. Second, that larger aperture also means that you can more easily get the nice, blurry backgrounds in portraits that you often see with a 50mm lens.

As if that's not reason enough to get a 50mm lens, consider this: it's incredibly versatile.

Sure, it's a prime so you don't have the benefit of zoom, but it's small and lightweight and is adept at taking portraits, landscapes, and everything in between.

Besides, when you shoot with a prime, you have to work harder to get the composition that you want - and that's a huge benefit to you as you develop your photography skills. 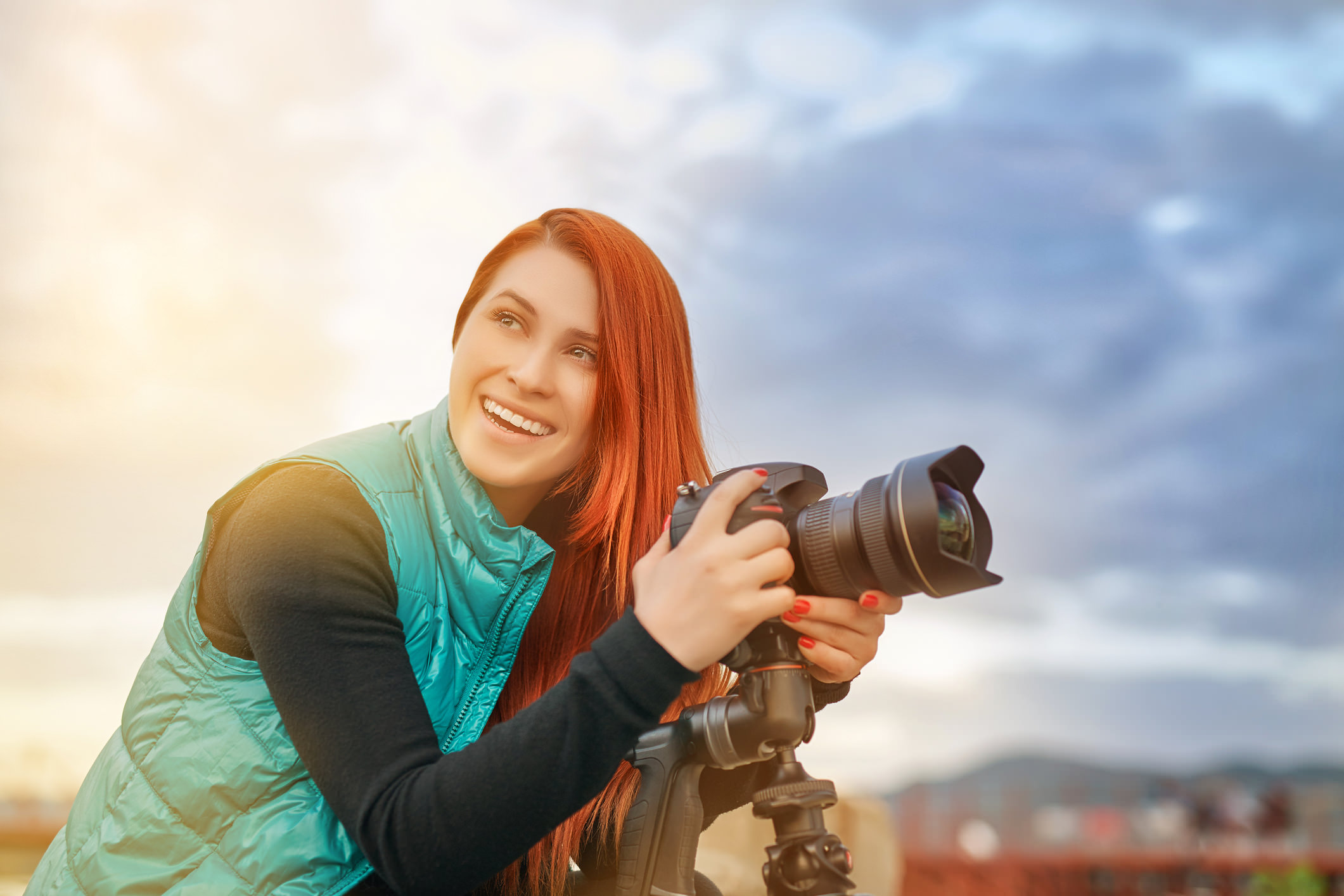 The 50mm lens discussion aside, in the end, becoming a better photographer has much less to do with the gear you have and much more to do with you.

Meanwhile, I had another friend that just kept on shooting with their hand-me-down crop sensor camera and hand-me-down kit lens but spent their time, money, and energy on learning the fundamentals of photography.

Guess which friend is the better photographer today... 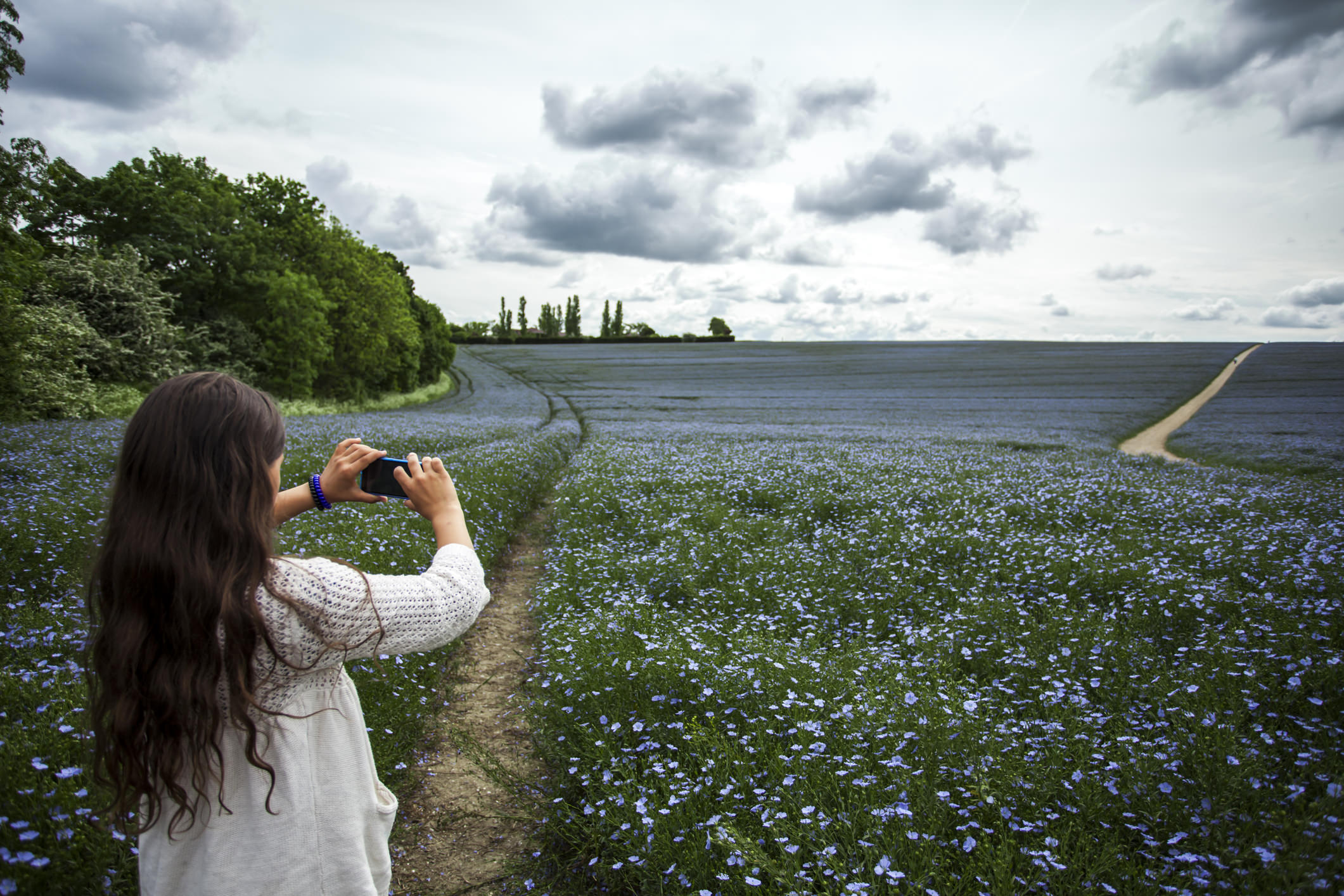 In the end, what matters is your photography knowledge and skills and how you use that to wrest every ounce of performance out of the gear that you have, even if it's just your phone.

I've seen some truly breathtaking photos that were taken with a smartphone. Conversely, I've seen plenty of terrible photos taken with a top-of-the-line full frame DSLR.

Use the gear you've got and focus instead on building the skills you need to improve. Only when your skills outstrip your gear do you need to upgrade!