5 (More) Things I Wish I Knew When I Started Photography 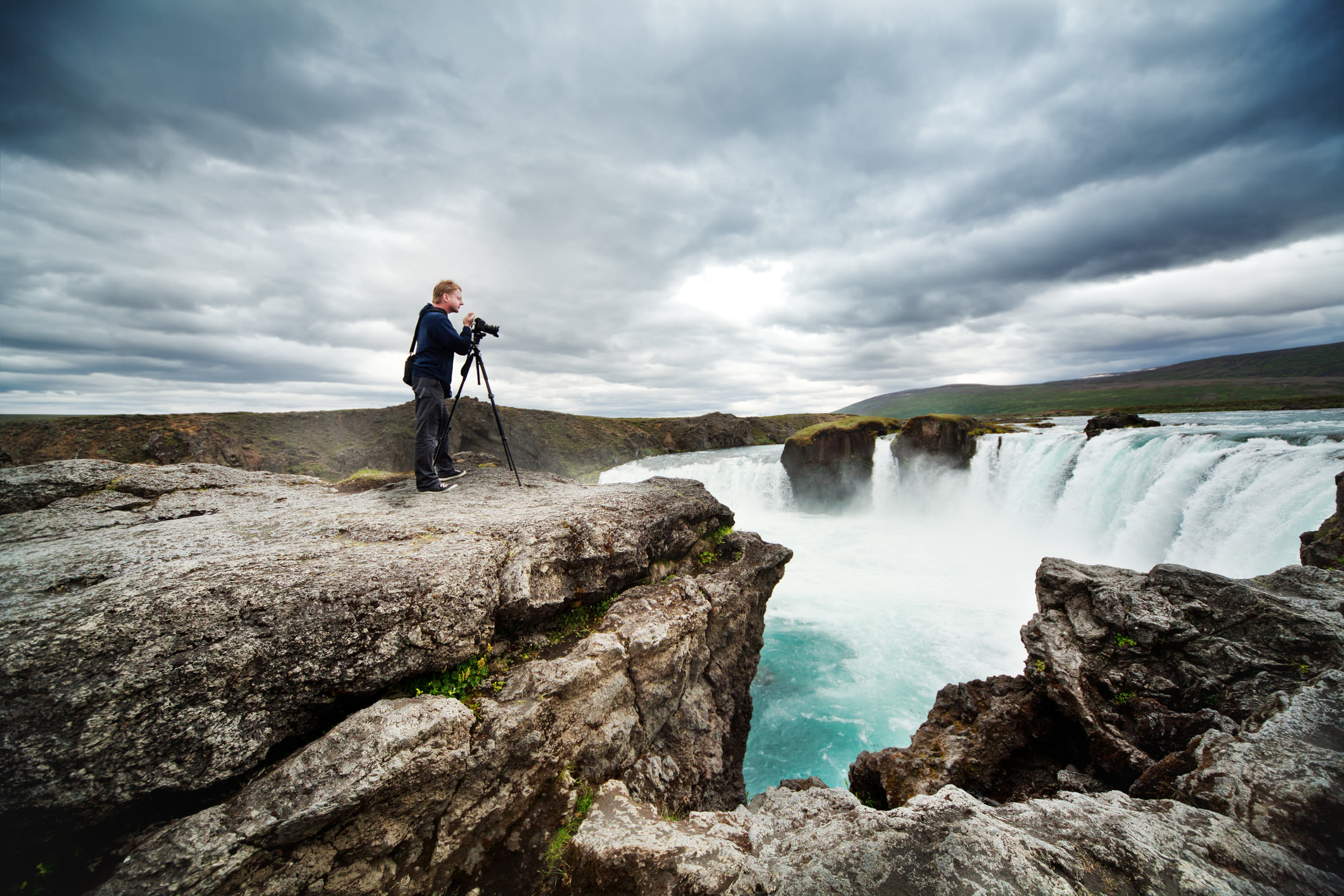 Just last week, I posted an article about things I wish I knew when I started photography.

It was just a few recommendations I had for beginner photographers based on my stumblings and bumblings through photography as a beginner all those years ago.

As it turns out, that article resonated with a lot of people.

I made so many mistakes as a beginner photographer that I could probably come up with 30 more off the top of my head!

So I'm going back to the well, so to speak, and have come up with five more things I wish I knew back then.

Take my mistakes to heart, avoid making them yourself, and you should have a smoother experience as a beginner photographer than I did.

With that said, let's get to it!

Update: Be sure to check out even more things I wish I knew when I started out in photography in my new video above!

Not Everything Needs to Be in the Shot 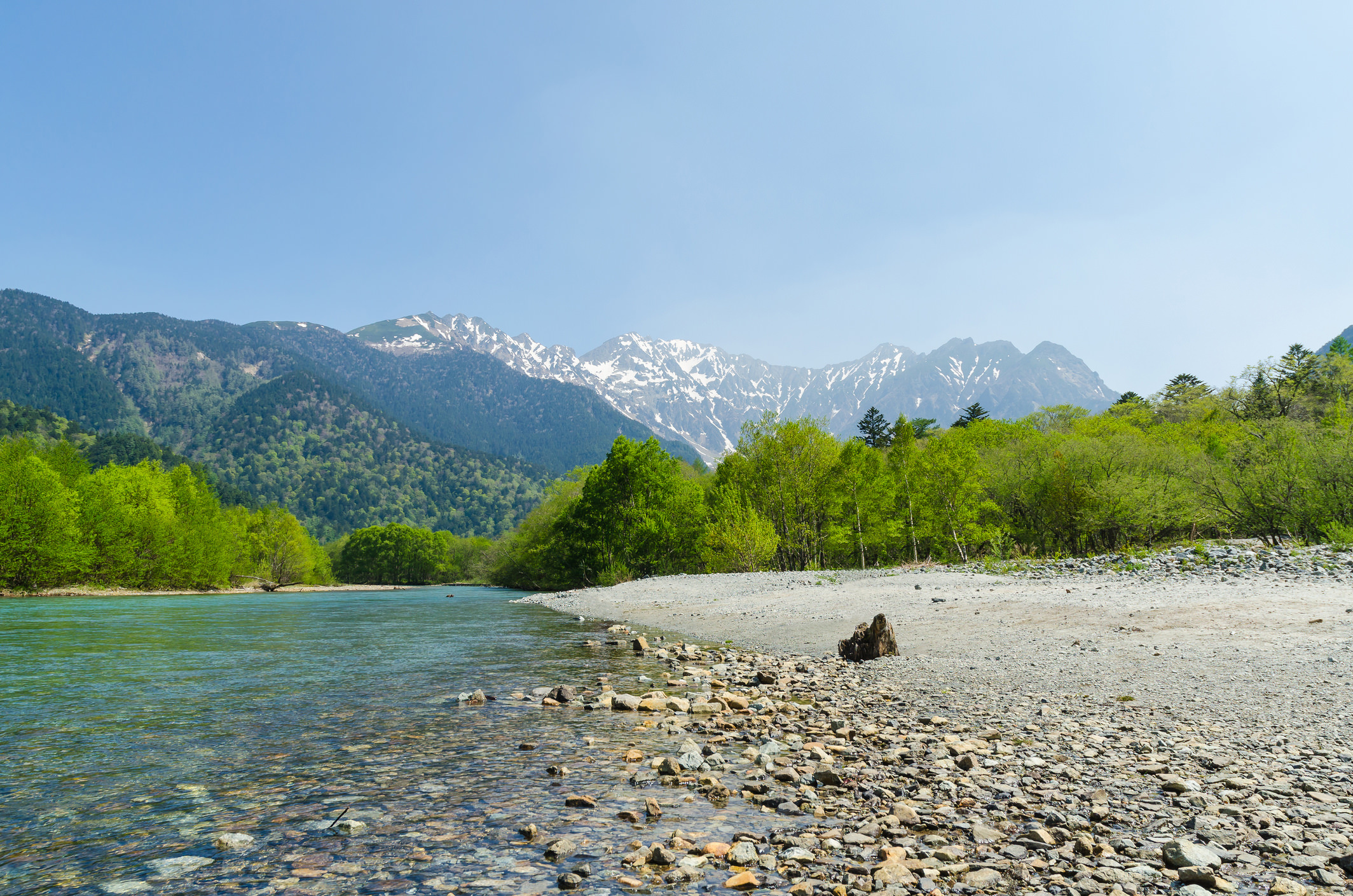 When I started in photography, I really didn't understand this concept.

I figured the whole point of photographing something was to photograph everything (well...as much of everything) as I possibly could.

Where that got me was sitting in front of my computer poring over landscape photos that were busy. And I mean way busy.

In fact, I had tried to cram so much stuff into each shot that they became a muddled mess.

The problem was that I either had too many strong subjects, each of which were competing for attention, or I didn't have a strong subject at all, as you can see in the image above.

Either way, the landscape shots I took back then suffered from including too much and not excluding enough.

The lesson here is that there is something to be said for simplicity, so long as in that simplicity you have a single, strong subject to attract the viewer's eye. 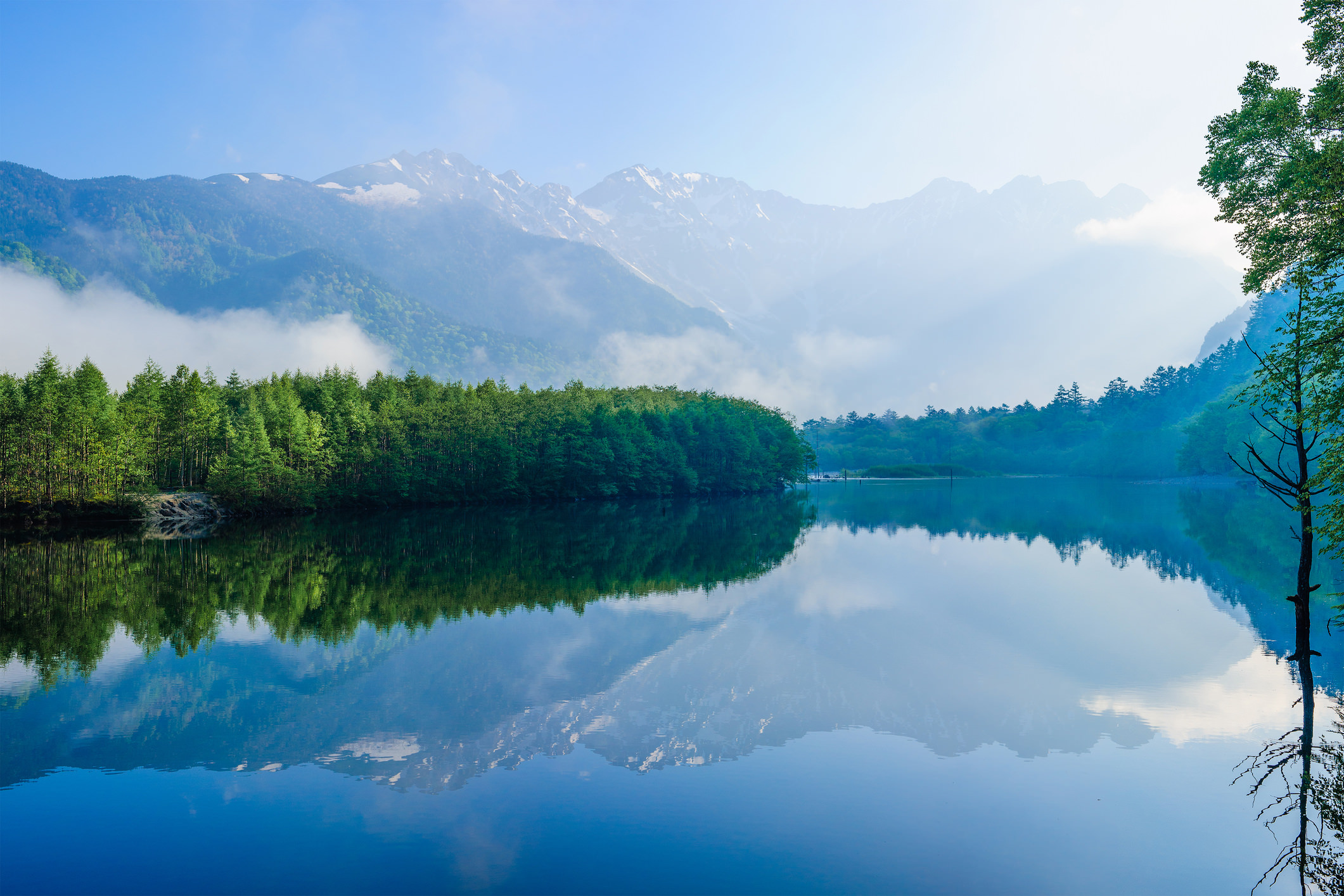 In the image above, you can see how simplicity works in its favor.

There's a single strong subject - the mountains - and their strength in the shot is doubled by their reflection in the water.

What's more, there aren't a lot of other elements to compete for the attention of our eyes.

The trees in the background add texture and color to the shot, and the trees that extend along the right side of the image help provide some depth.

In both instances, the trees add to the shot but don't make the shot overwhelming.

That's precisely what you need to aim for. 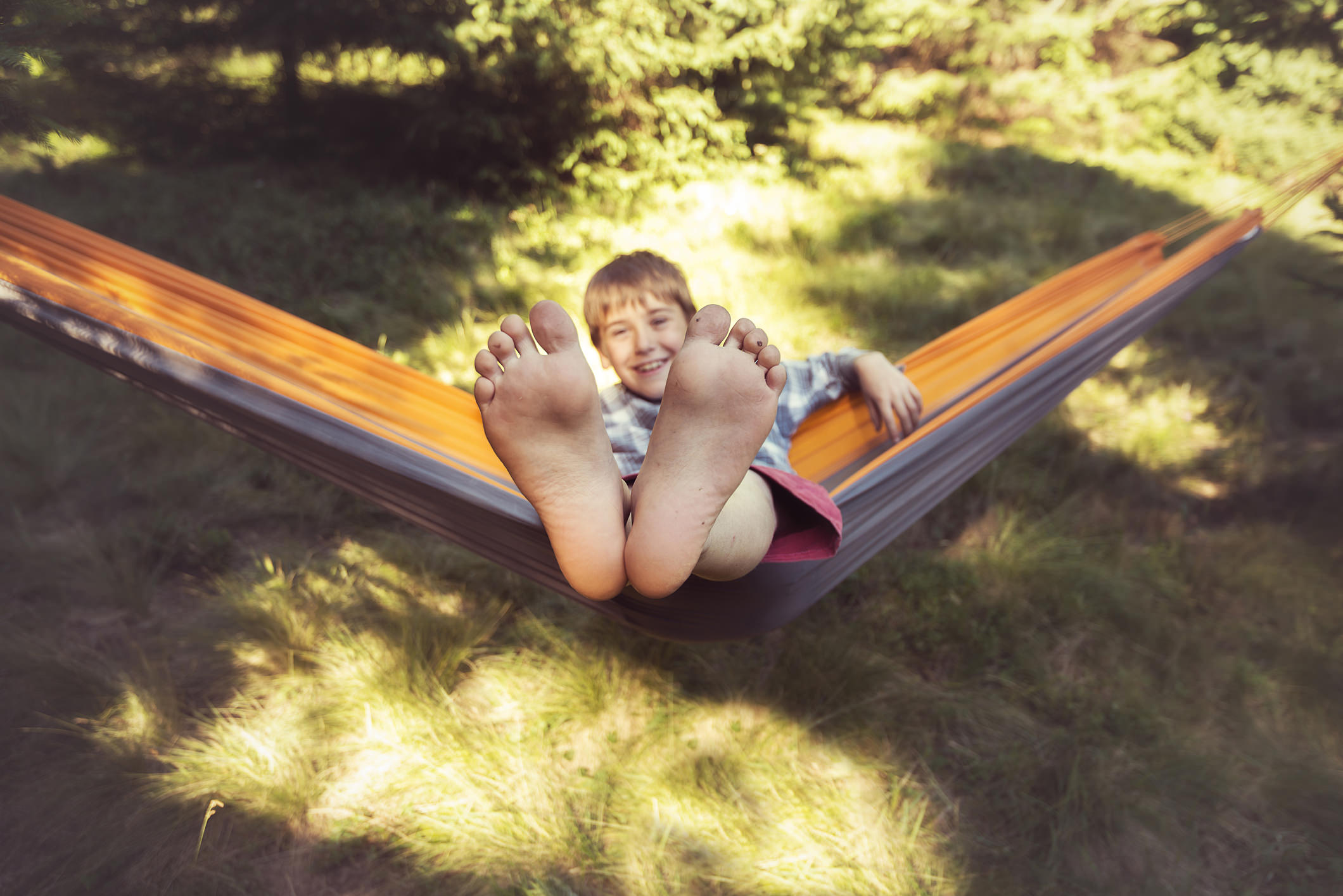 In the previous article in this series, I shared that I think a 50mm lens should be the first lens you purchase.

That makes low-light shooting much easier, and if you're into portraiture, will help you create that nice, blurry background that works so well for portraits, like the one you see above.

And while all that is certainly true, one thing I didn't mention is this: don't shoot at your lens's maximum or minimum apertures.

The reason for this is simple - a lens is simply not it's sharpest when you shoot at its extreme apertures.

Conversely, rather than shooting at the extreme minimum aperture of f/22, moving one or two stops down will get me sharper results.

All lenses have a "sweet spot" where they produce maximally sharp results.

Though the sweet spot is different from one lens to the next, what is shared amongst all lenses is that none of them have a sweet spot at the extreme ends of their aperture range. Learn a little more about sweet spots and how to find them in the video above by PhotoRec TV.

If you want the sharpest photos (who doesn't?!) avoid shooting at those extremes.

Don't Judge Your Work Compared to the Greats 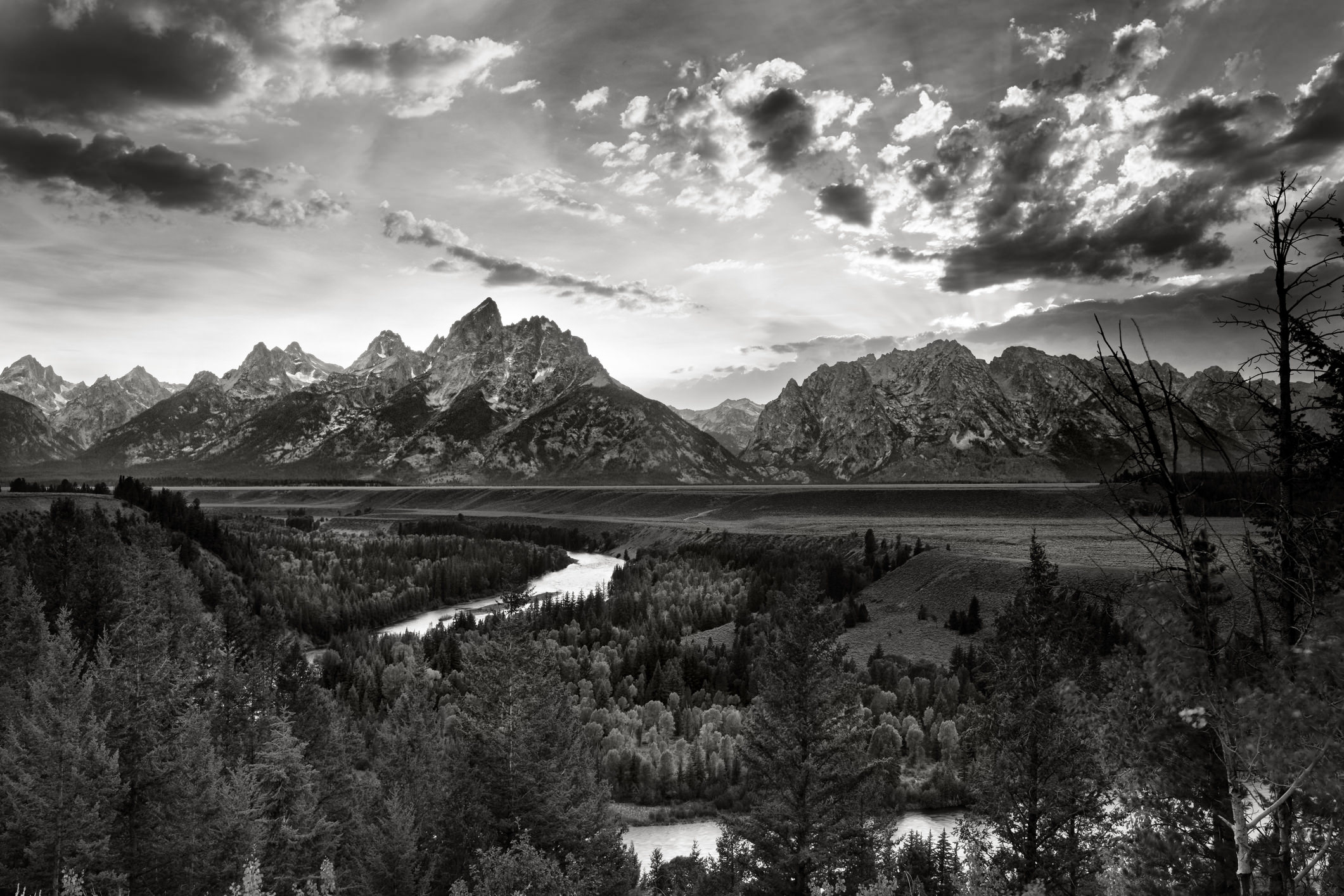 In fact, don't judge your work compared to anyone else's photos...

The problem with comparing the photos you take to the photos other people take is that they are on a different path in their photography journey.

This is especially true of professionals that have been at it for a long time.

Yeah, if you picked up a camera for the first time two months ago, comparing your portraits to Dorothea Lange's is only going to make you feel like you're a terrible photographer.

Same goes for trying to replicate Ansel Adams' famous photo of the Tetons and the Snake River. Is the photo above terrible? No. Is it as good as the one Ansel Adams took? Definitely not...

So, instead of judging what you do based on what others do, flip the script and use the work of other people as inspiration. 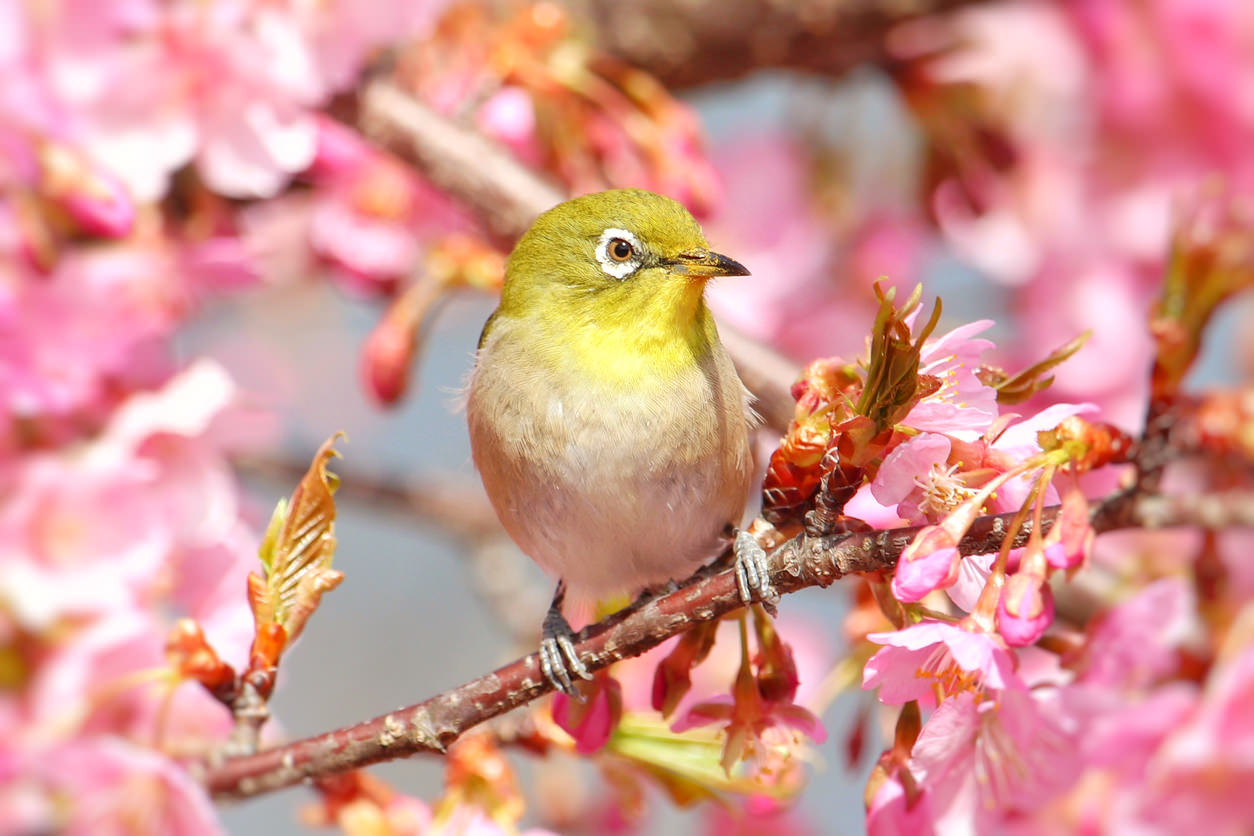 Think about the subject matter, the lighting, the composition, and so forth. Really examine the photos and pull out the details that speak to you.

Doing so will do a couple of things. First, it helps you determine what sort of photos speak to you. If 99 percent of the photos you like are landscapes, I think it's safe to say that's where your interests are at.

Second, and perhaps most important, drawing inspiration from others helps you define your style.

That doesn't mean that you'll look at a few dozen photos and have your unique vision for your photos all lined out. But it will at least help you start working towards who you are as a photographer and where you want to be as a photographer in the future. 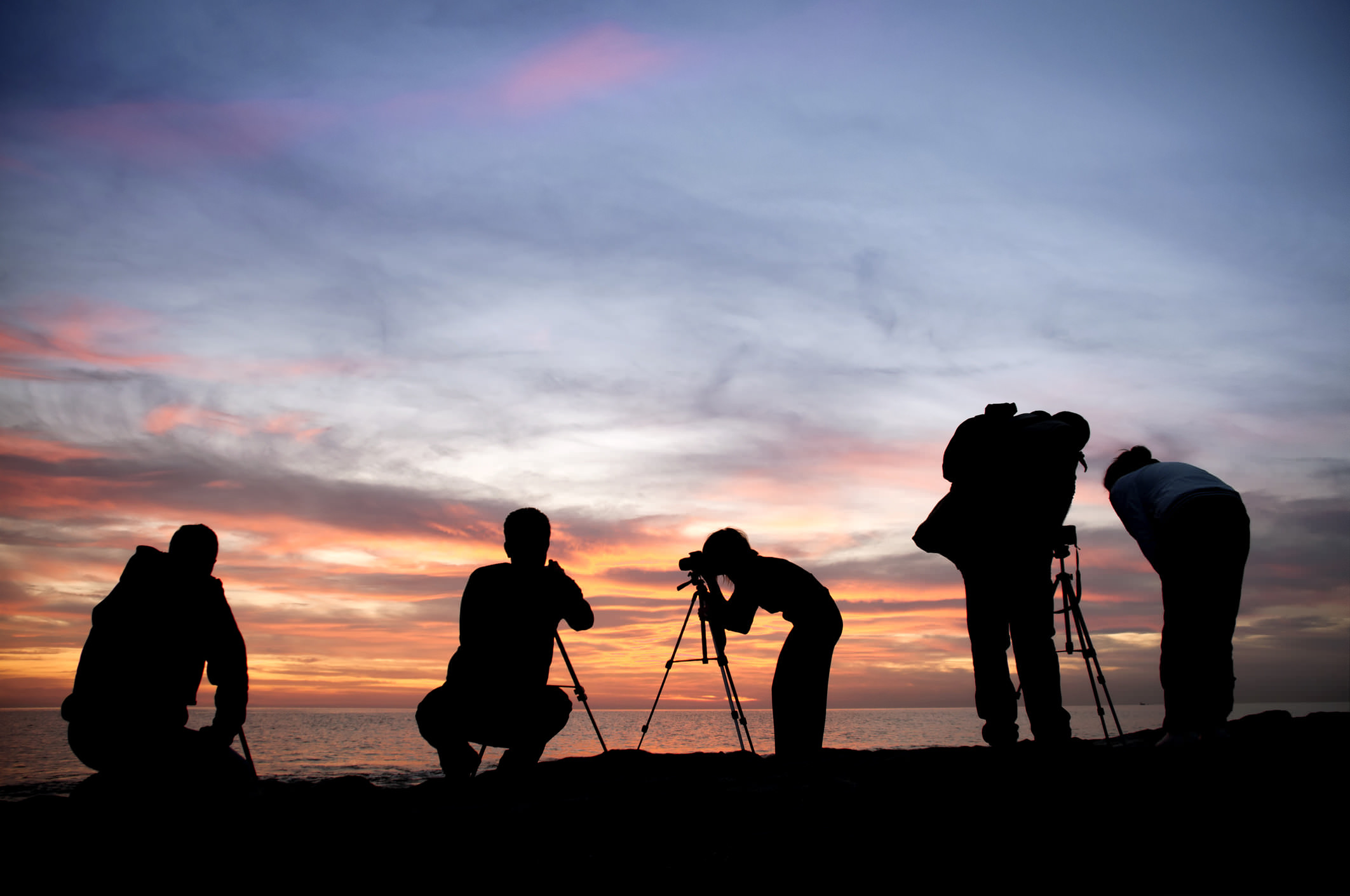 You know that feeling you have when you're out taking photos and you have no idea why they aren't turning out? That feeling of desperation, that if you just had someone to ask a few questions, you'd be so much better off?

When I started out in photography, I was a lone wolf. I went out on my own, made tons and tons of mistakes, then came home and tried to figure out what went wrong.

It was a long, drawn out process, that, in the end, worked. But man, I wish I'd have had some backup back then.

What I'd strongly recommend for beginners today is to join a photography club of some kind. 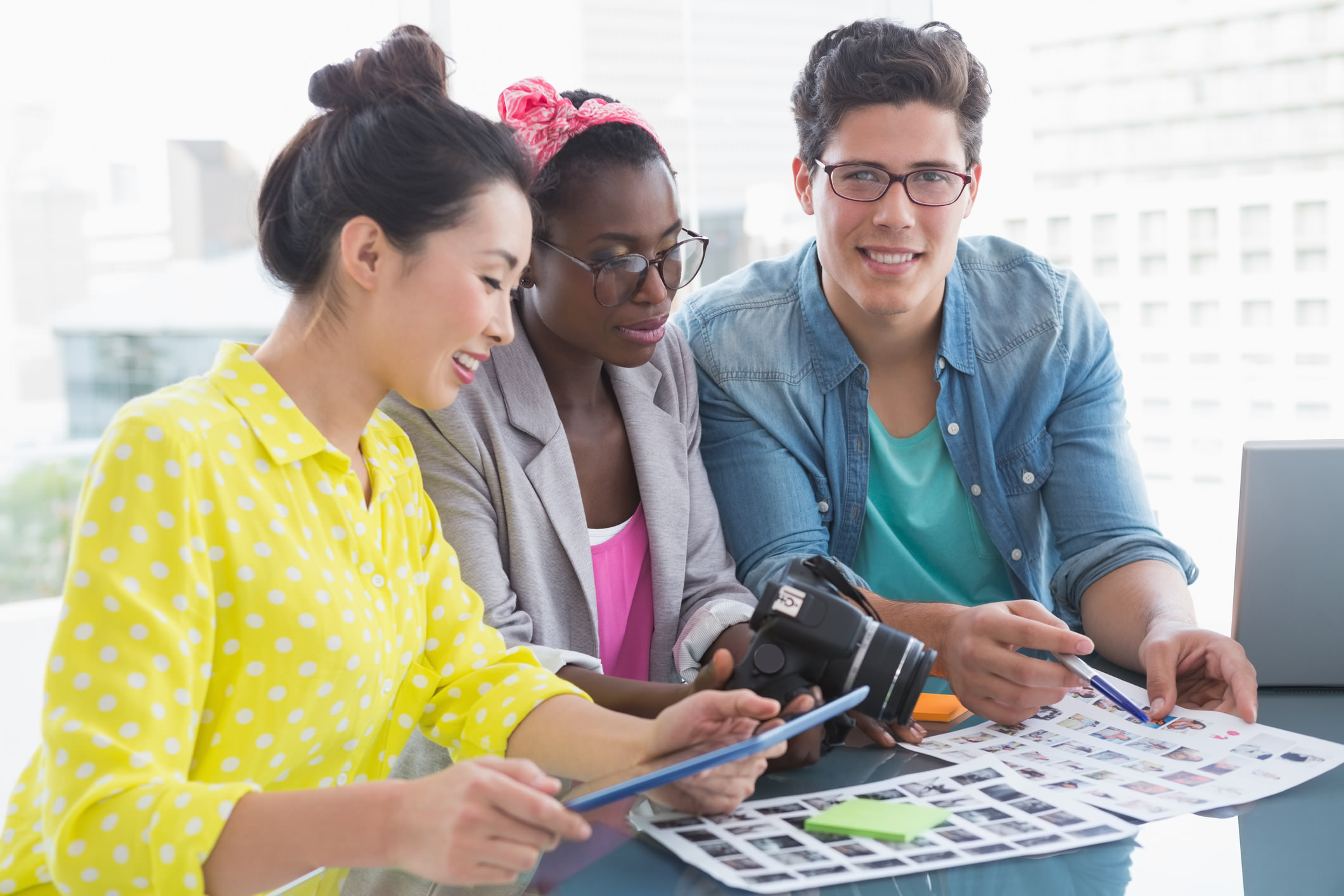 That might be in the form of an actual in-person club in your area or be an online club like the forums we have on PhotographyTalk.

Either way, having other photography enthusiasts around is immeasurably helpful because you have a ready-made support system to help you out when you need it.

It's not unlike working out...

You can tackle it yourself at home with some DVDs, but we all know that actually going to a gym and having a workout buddy will get you better results in the end.

If you're serious about becoming a better photographer, get connected with other photographers so you have that same kind of support as you continue to learn and grow.

Failure is the Only Option 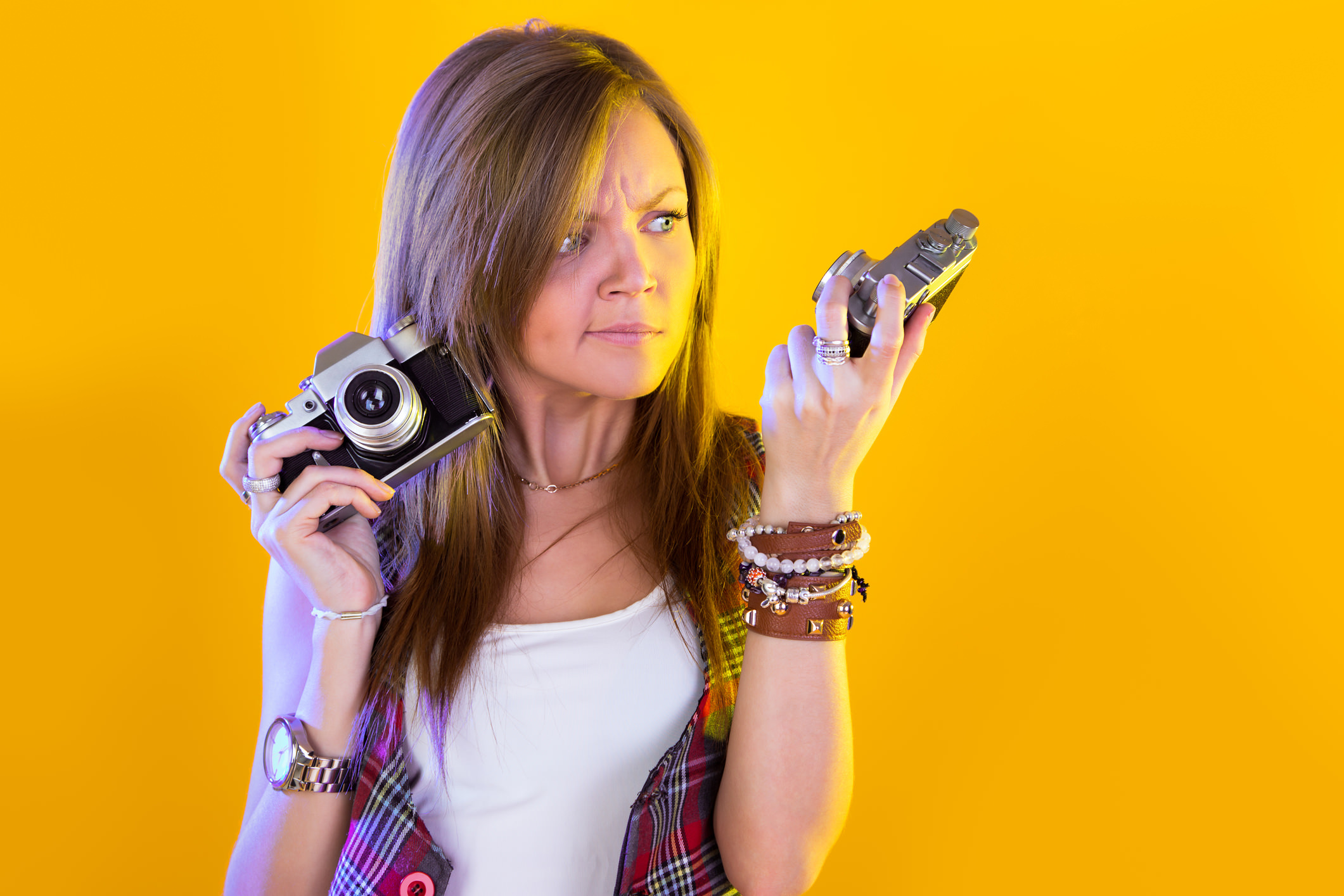 Not to end on a sour note, but this is probably the most important realization a beginner photographer can make - you will fail, and fail often.

I talked in the first article about how perfection is not attainable in photography.

The inverse - failure - is definitely an option, though.

However, failing in photography shouldn't be viewed as something you've done wrong, but as a learning experience.

That photo you took of your kids that has a distracting background - use that as inspiration to work on noticing what's behind your portrait subjects in the future.

That landscape photo you took last weekend that's overexposed - take that experience to learn more about exposure and how to control it.

The point is that failure in photography isn't something that's going to go away...

Even the most famous and successful photographers screw things up.

But what makes them different from beginners is that they know how to fix those mistakes.

The more mistakes you make, the more opportunities you have to learn, and the more you learn, the better equipped you'll be to fix mistakes in the future.

It's a bit of a vicious cycle, but trust me - all that practice in getting better and not repeating your mistakes will pay dividends!