50mm Lens: Overrated or a Must-Have? 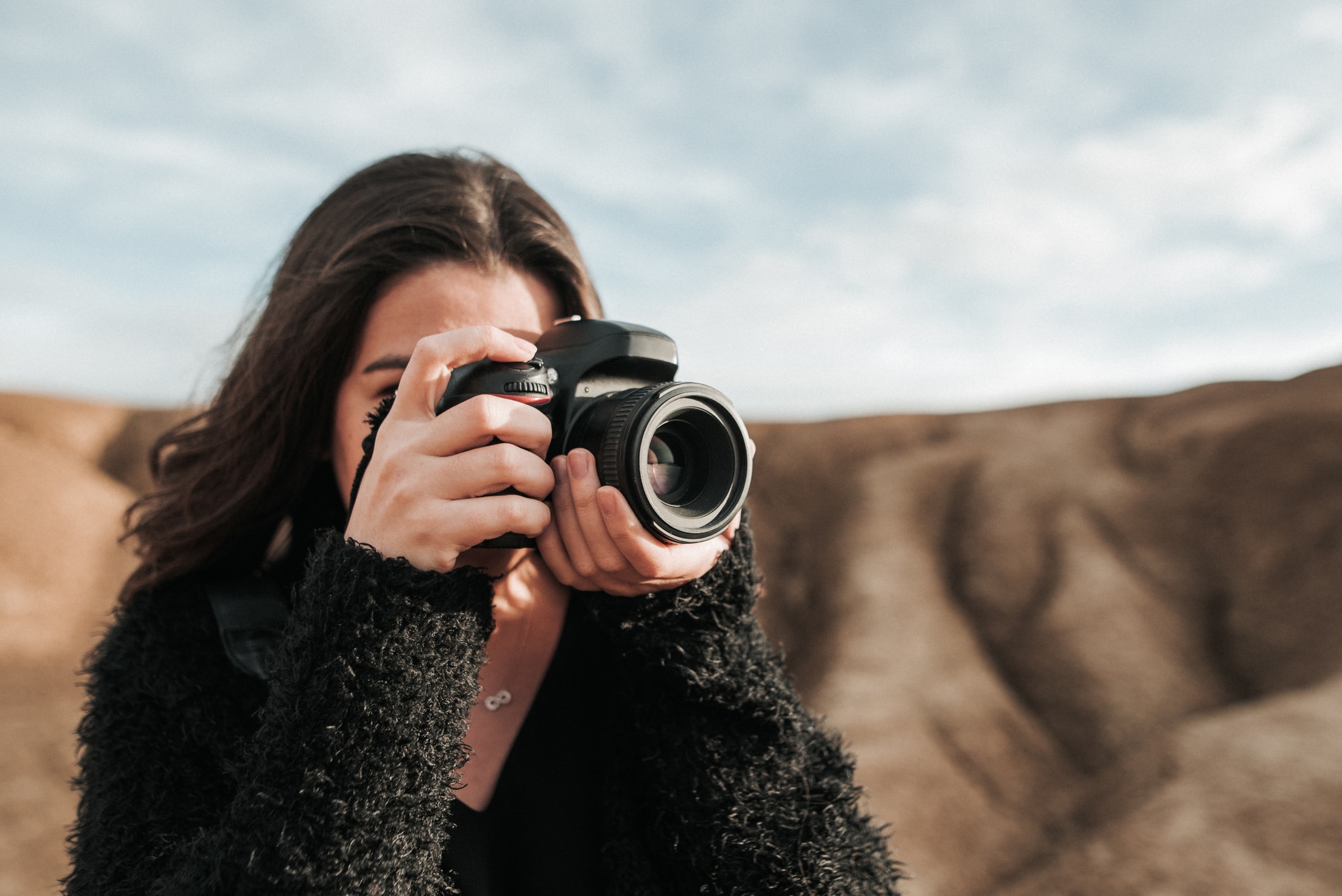 When it comes to popular lenses for photography, 50mm lenses have to be at or near the top of the list, right?

In fact, my guess is that if you were to poll a bunch of photographers, a healthy majority of them would report that the first lens they ever bought was a Nifty Fifty.

There's a ton of value in a 50mm lens - which I'll dive into here in a bit - but there could be an argument to make that 50mm lenses are actually a bit overrated.

So, the question is, is a 50mm lens a must-have or is it overrated?

Editor's Tip: Want a 50mm lens but don't have the funds to buy one? Buy a pre-owned 50mm lens and stretch your budget even further.

The Case for Why You Need a 50mm Lens 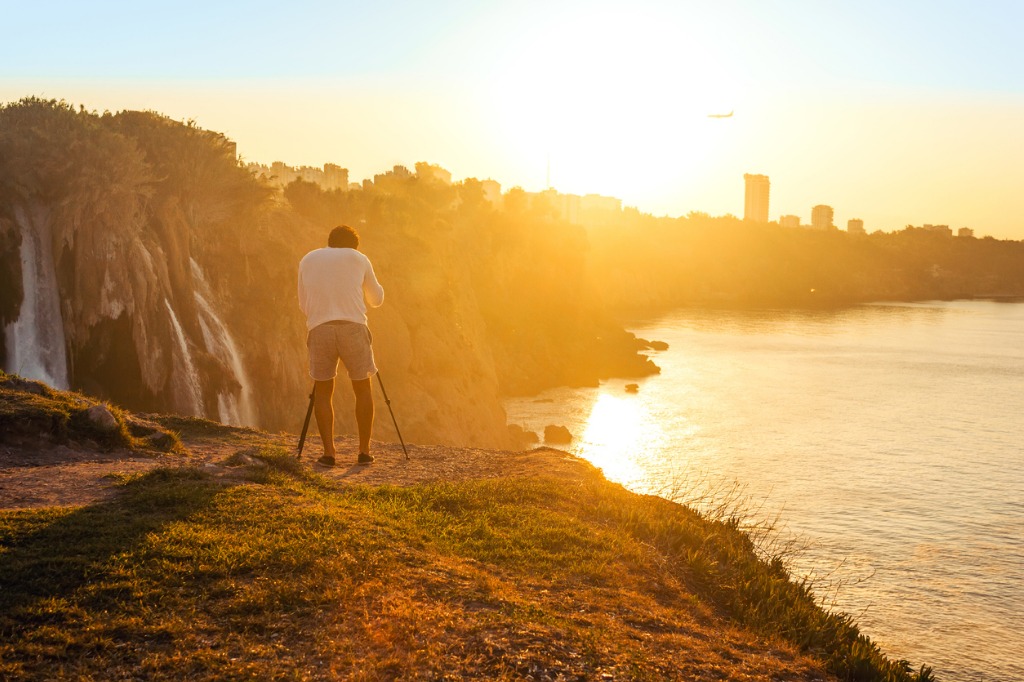 I personally believe that a 50mm lens is the best lens for beginner photographers, and it's definitely up there on my list for enthusiasts and professionals as well.

The primary reason for this line of thinking is that a 50mm lens is simply a versatile focal length.

On a full frame camera, you get the pleasing view of a standard focal length that's ideal for everything from street photography to portraiture to landscapes and everything in between. You can even reverse-mount a 50mm lens to your camera and use it for macro photography, as shown in the video below by Mike Browne:

On a crop sensor camera, a 50mm lens offers an effective focal length in the 80mm range.

That means that you can get close to the highly desired 85mm focal length that so many photographers love for portraiture.

But don't think that a 50mm lens on a crop sensor camera is a one-trick pony...

Just like on a full frame camera, a 50mm lens on a crop sensor camera offers you tons of possibilities for getting more intimate, "zoomed in" shots of people, landscapes, and other popular subjects.

50mm Lenses are Small and Lightweight 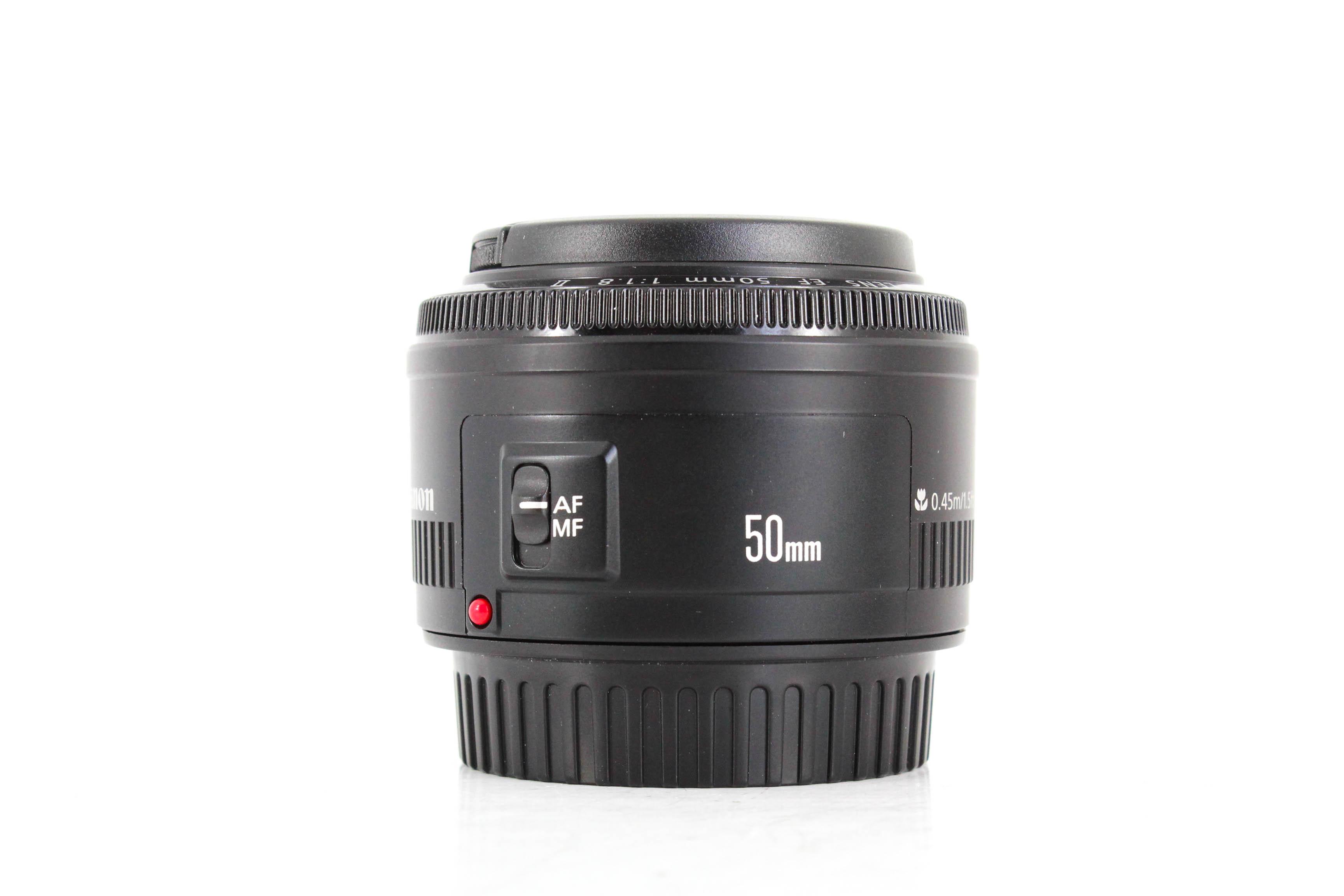 Another feature of Nifty Fifty lenses that's worth mentioning is that many of them are small and lightweight.

Granted, the higher-end 50mm lenses with huge apertures like f/1.2 and f/1.4 are on the heavier side, but are certainly smaller than zoom lenses or longer prime lenses like an 85mm.

What's nice about having a small, lightweight lens is that you often feel freer to move as you take your photos.

That freedom of movement is a good thing, as it allows you to explore different ways to frame your shots from different perspectives.

What's more, when pursuing something like street photography, you want a lens that's on the discrete side so as not to intimidate the people you photograph. A 50mm lens is a perfect option for this.

If you're still wondering why you need a 50mm lens, the fact that it will make you work harder should be considered as a top reason.

Though I'm a big fan of zoom lenses, I'm not a fan of letting the lens do all the work, either.

In other words, I appreciate the fact that with a fixed focal length that you have to work harder to frame and compose the shot.

Why? That's simple - the harder you work, the better your compositional and framing skills will become! See how to perfect your skills when shooting a landscape with a 50mm lens in the video above by Karl Taylor.

It's easy to stand pat and turn the zoom ring on a zoom lens. It's much harder to actually move around to find that one spot in which the subject looks amazing.

By working a little harder, you'll develop your creative eye and be a more productive photographer down the road. What's not to like about that?!

Prime Lenses Like the 50mm are Sharp and Fast 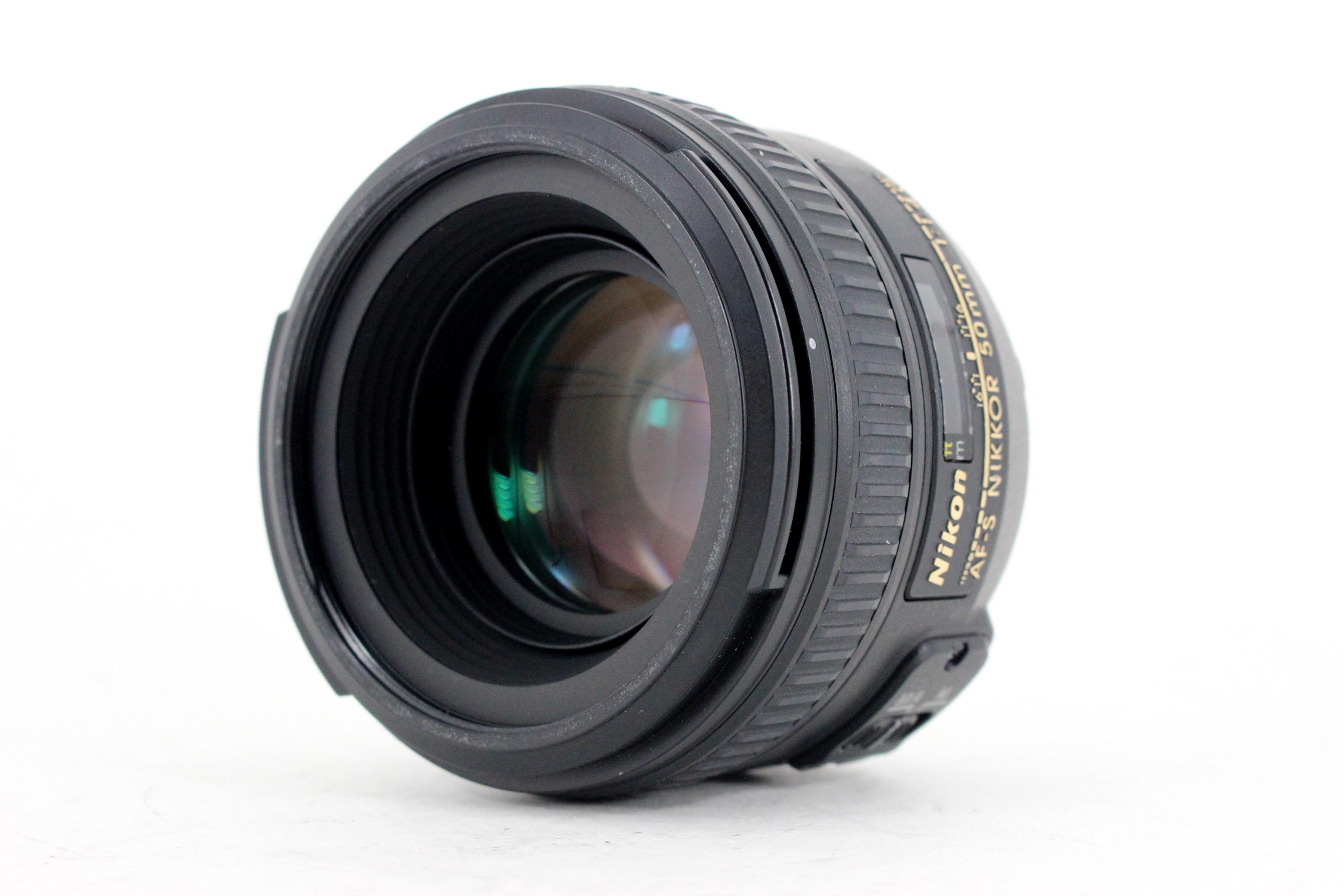 One of the best features of a 50mm lens - and any prime lens for that matter - is the fact that they produce such sharp results.

Since they have fewer components and elements inside, light doesn't have as many "barriers" through which it has to travel to get to your camera's sensor.

As a result, 50mm lenses, like the Nikon AF-S 50mm f/1.4G shown above, produce sharper results at any given aperture than most zooms. Sharp photos are always a good thing!

Additionally, many 50mm lenses have huge apertures that allow you to shoot in low-light conditions without using a flash, slowing the shutter, or increasing the ISO.

That means well-exposed images with less worry about harsh shadows from a flash, blurred movement from a slow shutter, and noise from a high ISO value.

Editor's Tip: There's a huge market for used lenses. Tap into that by selling your old lenses (and other gear) and using the proceeds to buy better stuff! 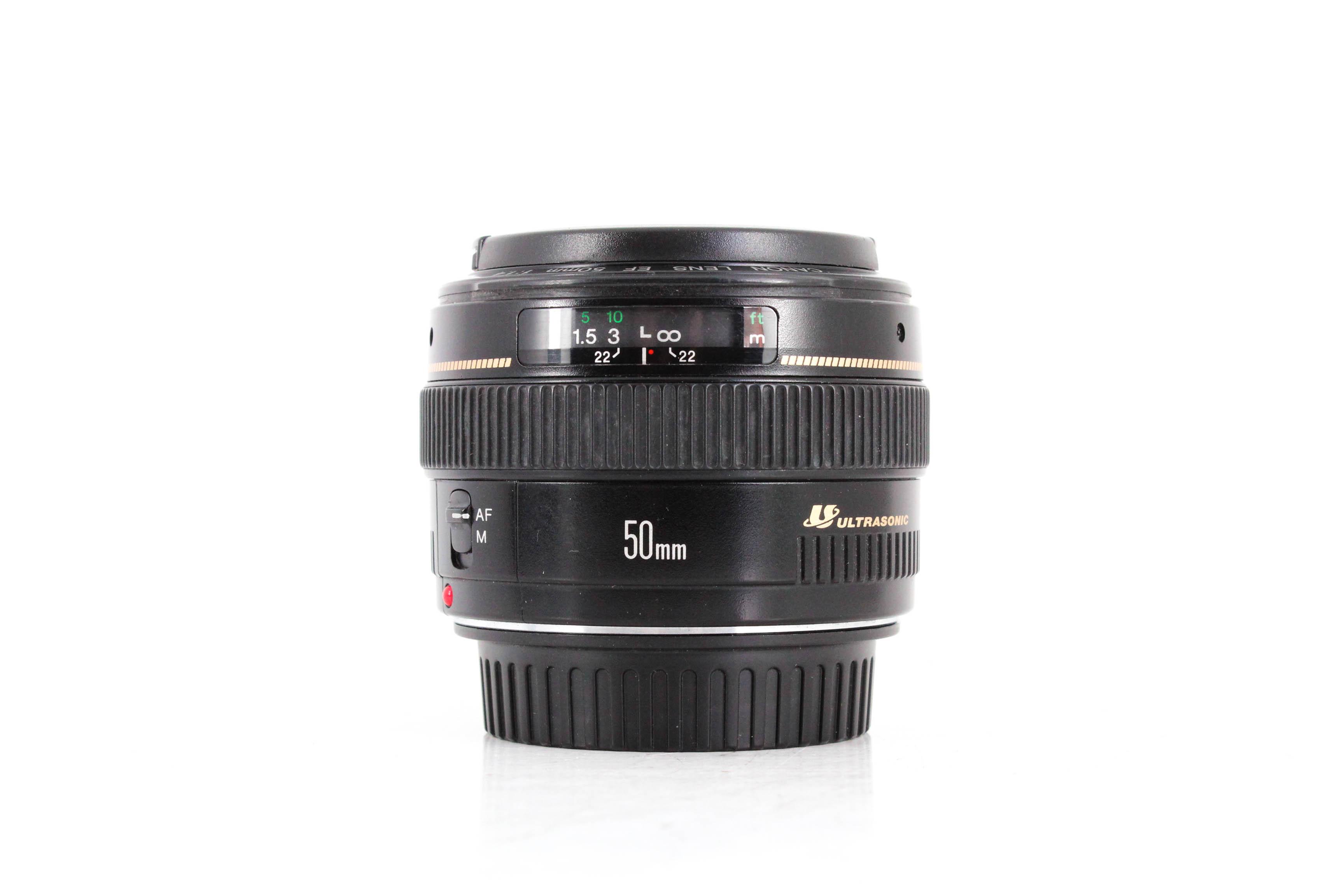 Ok, so not all 50mm lenses are inexpensive...

Granted, 50mm lenses with apertures like f/1.2 and f/1.4 are pretty spendy, but you can find deals on nice pre-owned lenses and stretch your budget a little further.

Another option is to look for a 50mm f/1.8 lens, which is one of the best and most affordable lenses money can buy, if you ask me. 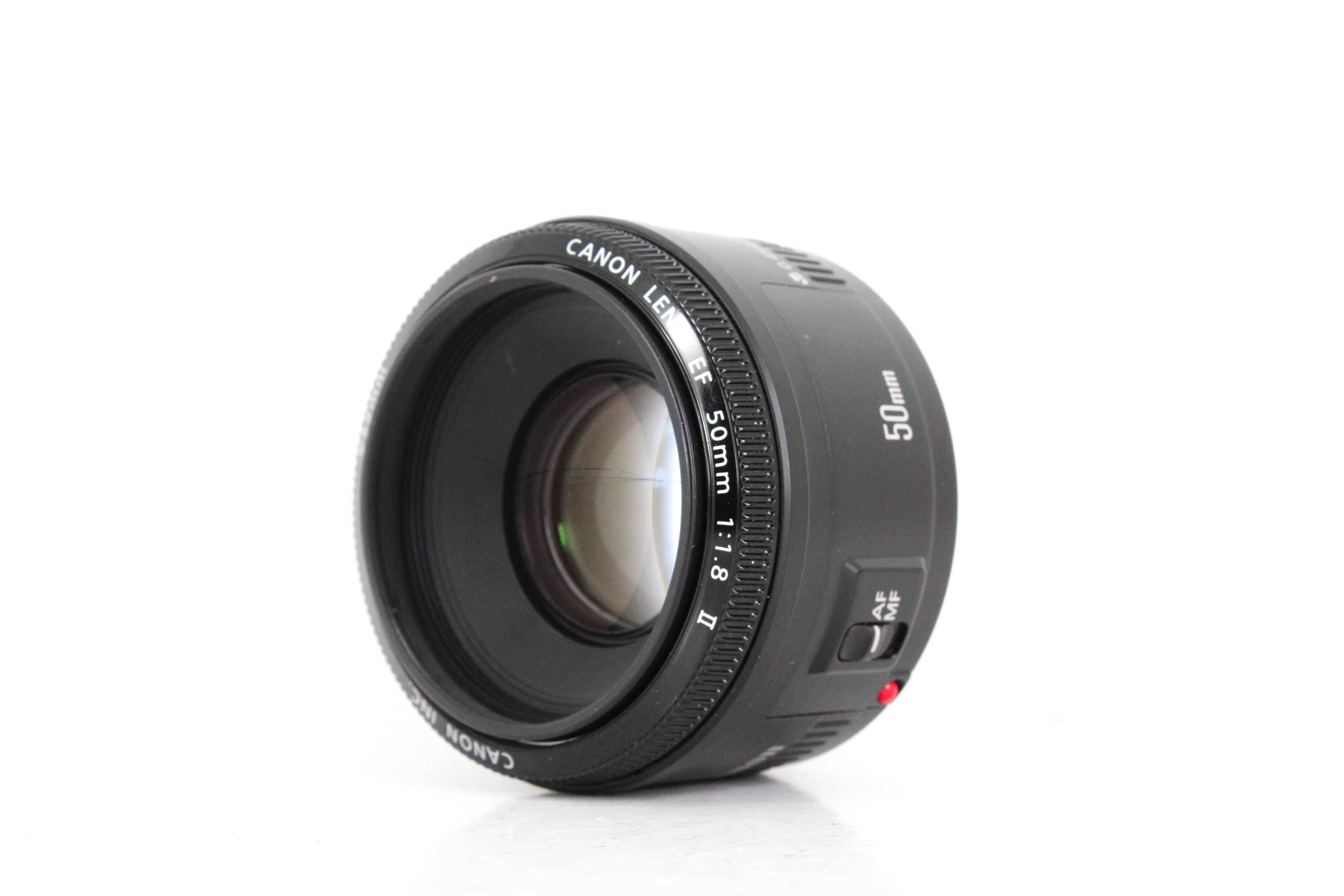 At that speed, you still get excellent low-light performance for anything from indoor portraits to landscapes at dusk to astrophotography.

Better still, 50mm f/1.8 lenses are inexpensive from the get-go - about $125 brand new for a Canon lens, for example. But again, buying used saves you some money, as you can find pre-owned 50mm f/1.8 lenses starting at about $65.

There are other reasons why you should invest in a 50mm lens, too...

Check those out in my video above!

The Case Against 50mm Lenses 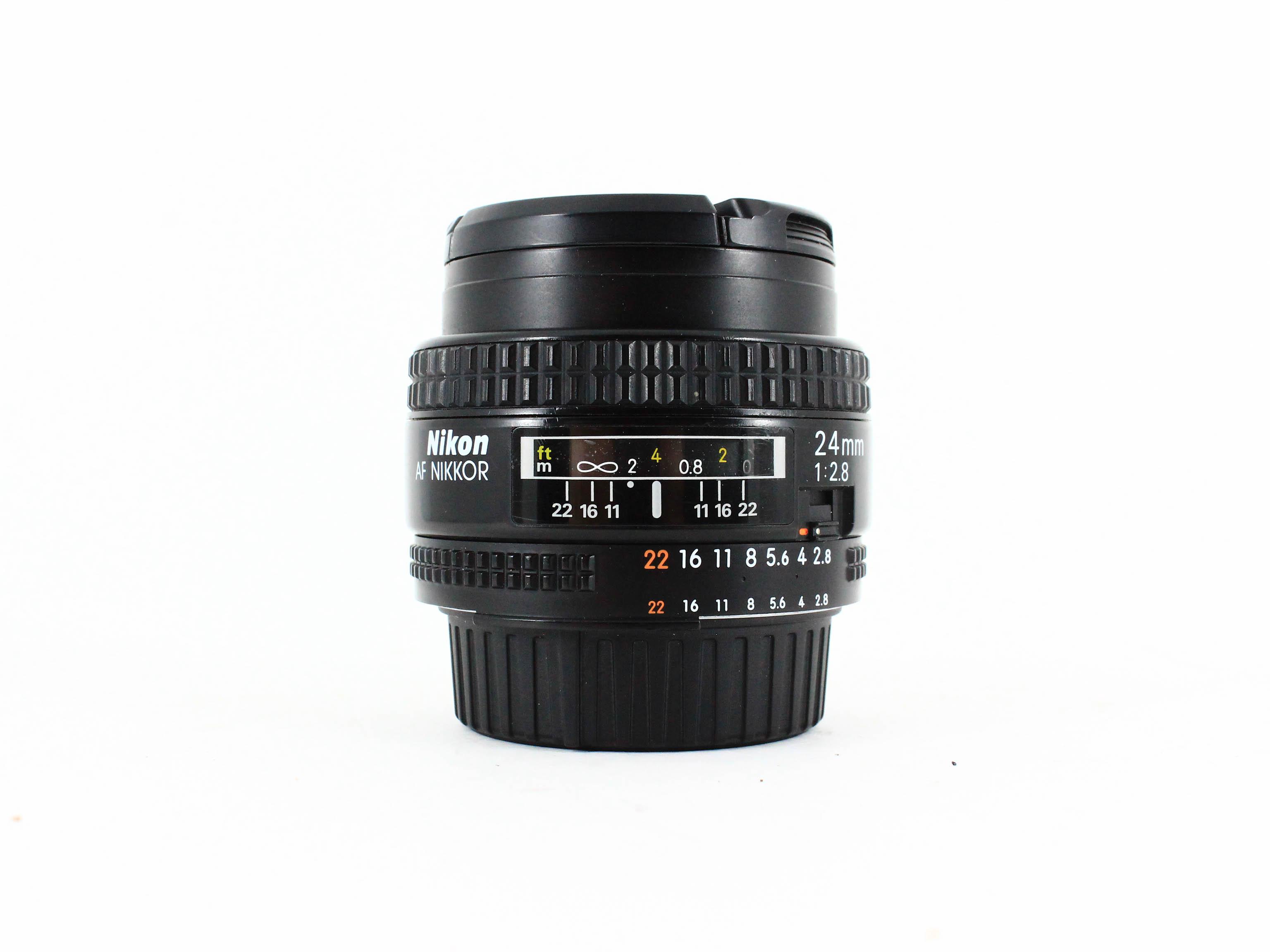 Given all the benefits of having a 50mm lens, you might be wondering why you shouldn't buy a 50mm lens.

The answer to that question is a little nit-picky and complex.

On the one hand, you should never buy a lens just for the sake of buying it.

That is, even though I find a lot of value in my 50mm f/1.4, that doesn't mean that every photographer needs one in his or her bag.

If you shoot nothing but landscapes, a wider lens, like the Nikon AF 24mm f/2.8D  shown above might be a better purchase.

Similarly, if you primarily shoot sports photography, you'd likely be better served with a telephoto lens. 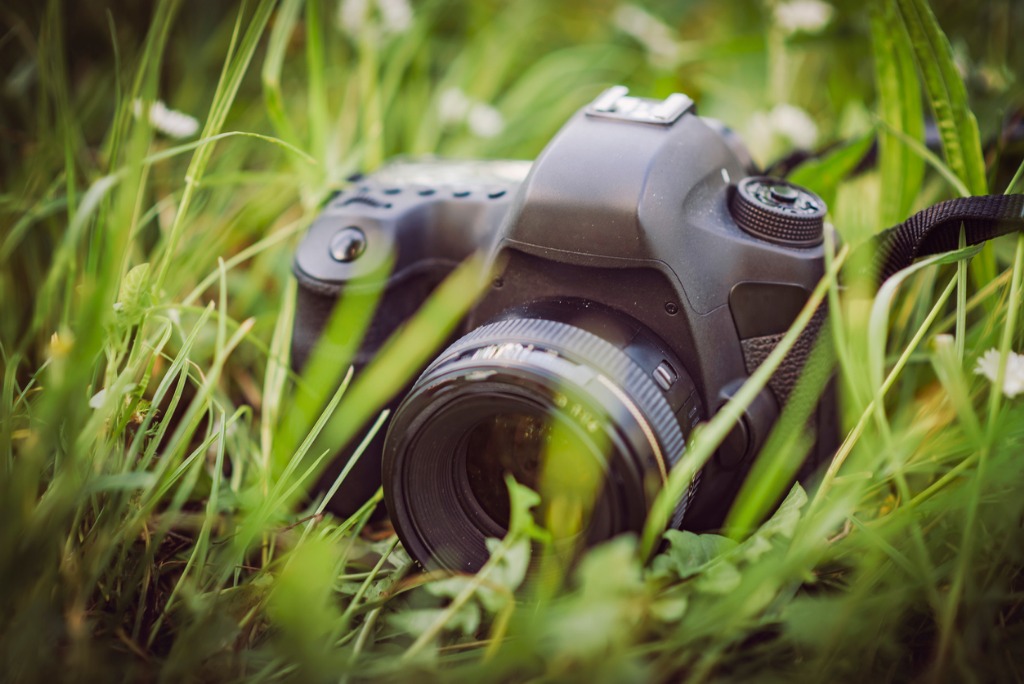 On the other hand, some people argue that the only reason that people purchase 50mm f/1.8 lenses is because they can't afford a better prime lens.

This argument assumes that a 50mm f/1.8 isn't a good lens, and that's an argument that I happen to disagree with.

Nevertheless, I suppose there's something to be said for not spending your money on a cheaper lens and saving up for a more capable one.

At any rate, these are really the only arguments I've ever encountered against buying a 50mm lens. Clearly, the benefits outweigh the detriments.

So, if you're in the market for another lens for your camera bag, I think the jury is out - a 50mm lens is a great option!