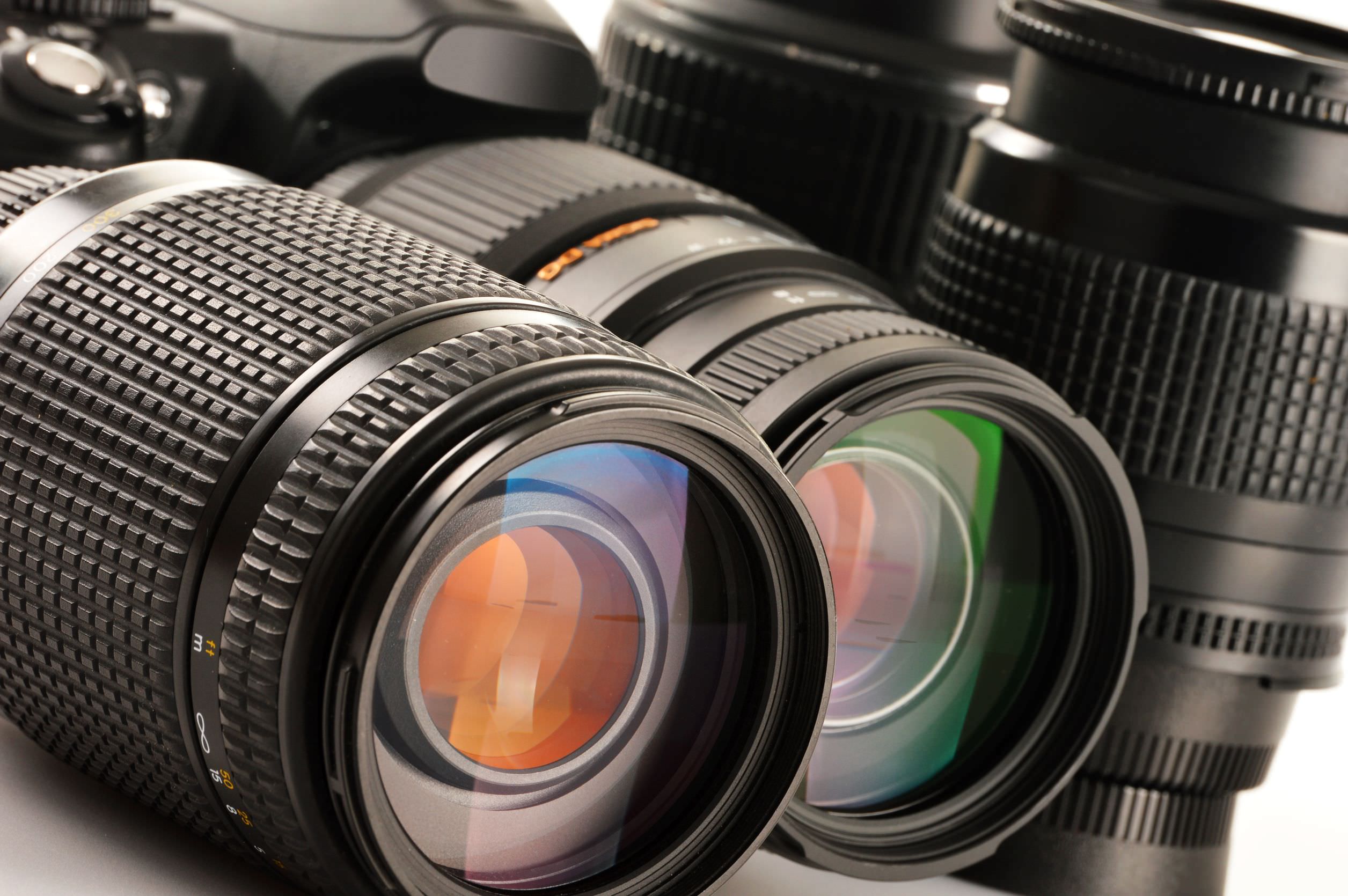 Aperture refers to the opening in a lens that light passes through to strike the sensor or film in the camera when you take a picture. The size of the opening is adjustable in most cameras, through the use of the aperture ring. It should be fairly easy to understand that aperture size helps control how much light passes through the lens, and therefore has a lot to do with the overall exposure of your photos. It's part of something known as the Exposure Triangle, made up of aperture, shutter speed and ISO.

There's another very important quality in your photos that's controlled by aperture, and every beginner should learn to use it to improve the quality of his or her photos.

What is the Importance of Aperture?

Aside from determining the quantity of light that passes through the lens, the aperture size also controls the angle at which it enters. That, in turn, controls how much of your photo is in focus, from the foreground to the background. This is known as Depth of Field (DoF) and is a very powerful tool for photographers. By learning where to focus and how to control the depth of field, we can help emphasize the subject of a photo, add depth and much more.

(Success Tip #1: How to sell everyday photos of people having fun )

In the simplest terms, a wider aperture decreases DoF and vice versa. That means that if we want maximum sharpness in a photo from "front to back", say as in a panoramic landscape, we'll want to use  a narrow aperture. If, on the other hand, we want to have only a single flower in the landscape in focus, a wider aperture setting will blur items in front of and/or behind the subject. The wider the opening, the more blurring occurs in parts of the scene. This makes your aperture setting one of the best creative controls for your photos.

How is Aperture size Determined?

The numbers that represent aperture size are expressed in "f-stops", and each "stop" is a reciprocal of what it actually measures. Don't let that term worry you; just think of it as a fraction with a one on top and the f-stop number on the bottom. For instance, an aperture setting of f/8 means that your aperture is 1/8 the focal length of your lens. If you're shooting with a 50mm lens, the opening will be about 50mm/8, or 6.25mm in diameter. Fortunately, you don't have to work out each setting - after all, we're photographers, not mathemeticians. It's simply important to understand that larger f-numbers represent smaller openings and that a larger opening gives you shallower Depth of Field.

For exposure purposes, it's important to know that each full f-stop either doubles or halves the quantity of light passing through the lens.

From a mechanincal perspective, the size of your lens aperture is controlled by an "iris" or "diaphragm" inside the lens that works much like the iris of your eye. That's what you're adjusting when you change the aperture size.  The diaphragm is usually a circular set of overlapping "leaves" and the number of leaves is what determines how many points appear on those cool "stars" you'll see when you photograph lights at night with a small aperture setting. That's just one more effect you can add with your aperture setting.

(Success Tip #2: 52 ways to learn photography when you have little time to spare )

How can I learn to Use it?

The best way to learn the effect of aperture settings on your photos is to get out there and shoot. If youre not yet ready to make the leap to full manual exposure, set your camera in Aperture Priority (A or Av) mode and take several shots at different aperture settings to see how they affect the DoF. You'll also want to experiment with focusing on objects at different distances from the camera. Try focusing about 1/3 "into" a shot at higher aperture settings for maximum Depth of Field.