Common Camera Lens Problems (And How to Fix Them) 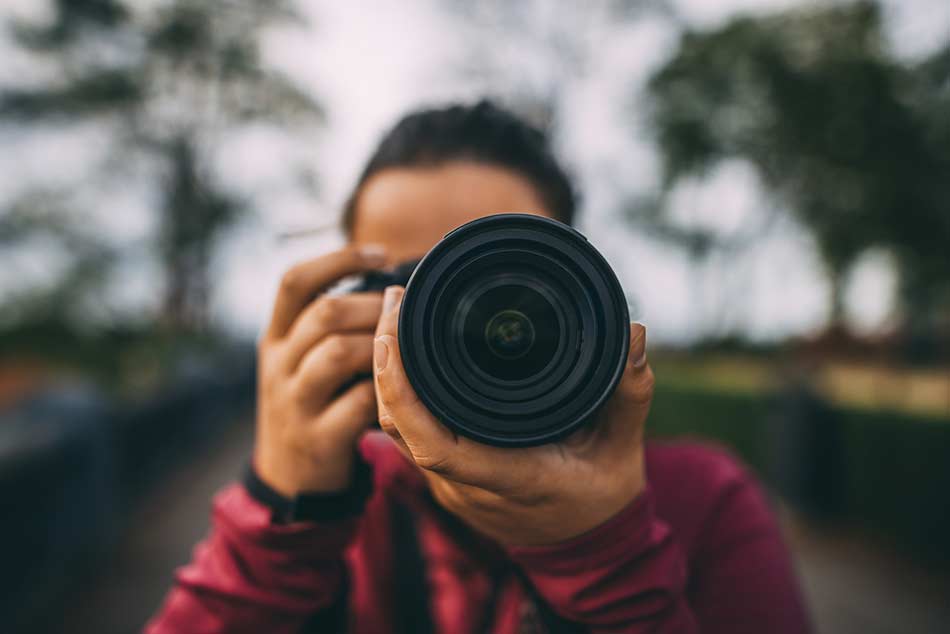 When it comes to getting a gorgeous photo, one of the most critical factors is the lens you use.

Though, by and large, the better the lens, the better the results, even expensive lenses suffer from common problems like distortion, flare, ghosting, aberrations, and so forth.

These issues aren't necessarily an indication of lack of quality. Rather, they are common camera lens problems that you have to learn to overcome.

Let's go over solutions to these and other common lens problems. 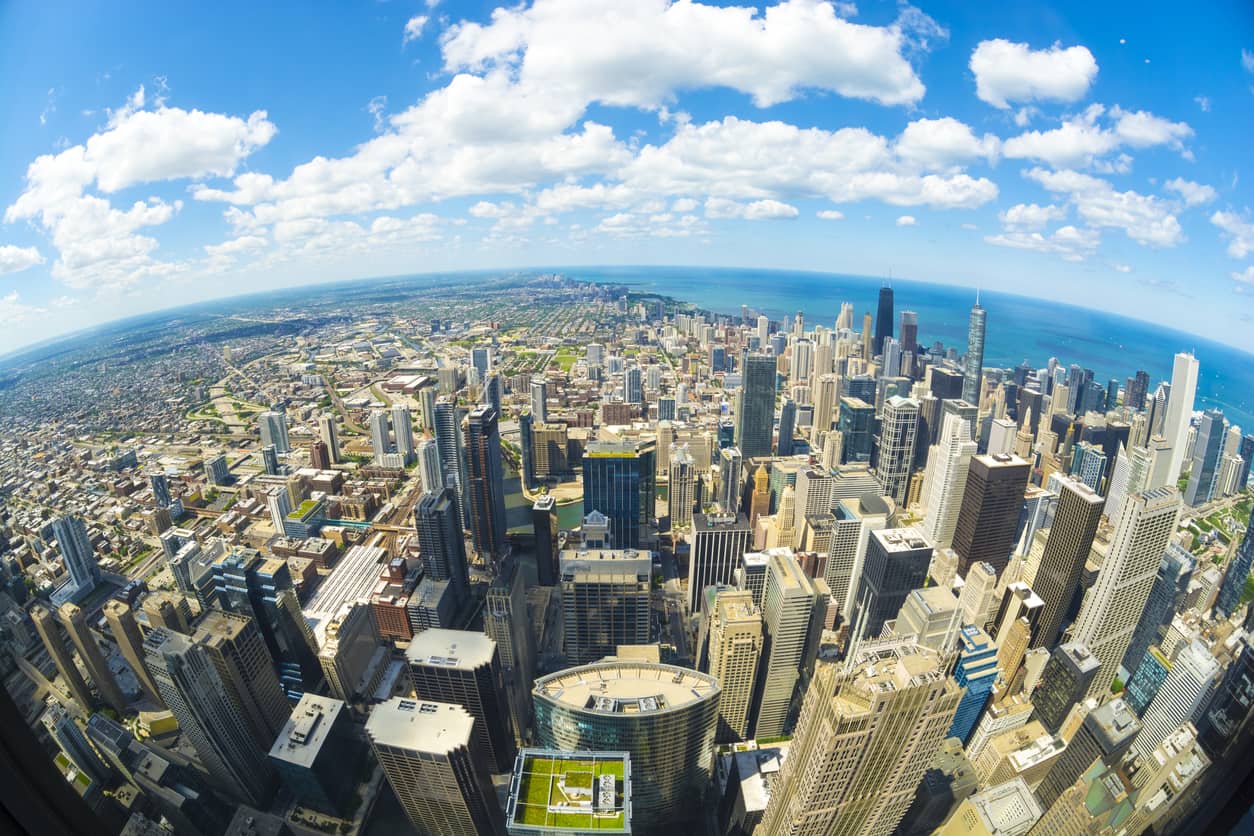 The Problem: Barrel distortion causes straight lines to look curved and images to look as though they have rounded edges (like a barrel). What's more, the middle of the photo appears to be bloated and is larger in the frame than the edges of the shot.

This effect is typically not desired unless you're using a fisheye lens to purposely get that distorted look. The image above was taken with a fisheye lens and represents a great example of barrel distortion. Note how the horizon appears to be bent, the edges of the shot are minimized, and the buildings in the center have an exaggerated size.

The Cause: Barrel distortion is most commonly caused by the combination of being too close in proximity to your subject and using a wide focal length.

The Solution: Adjust your positioning such that you're further away from the subject. To still get an up-close view, use a longer focal length lens so you can more easily fill the frame with the subject.

You can also correct barrel distortion in post-processing.

Check out the video above by Jimmy McIntyre for a quick Photoshop tutorial on removing both barrel distortion and perspective distortion. 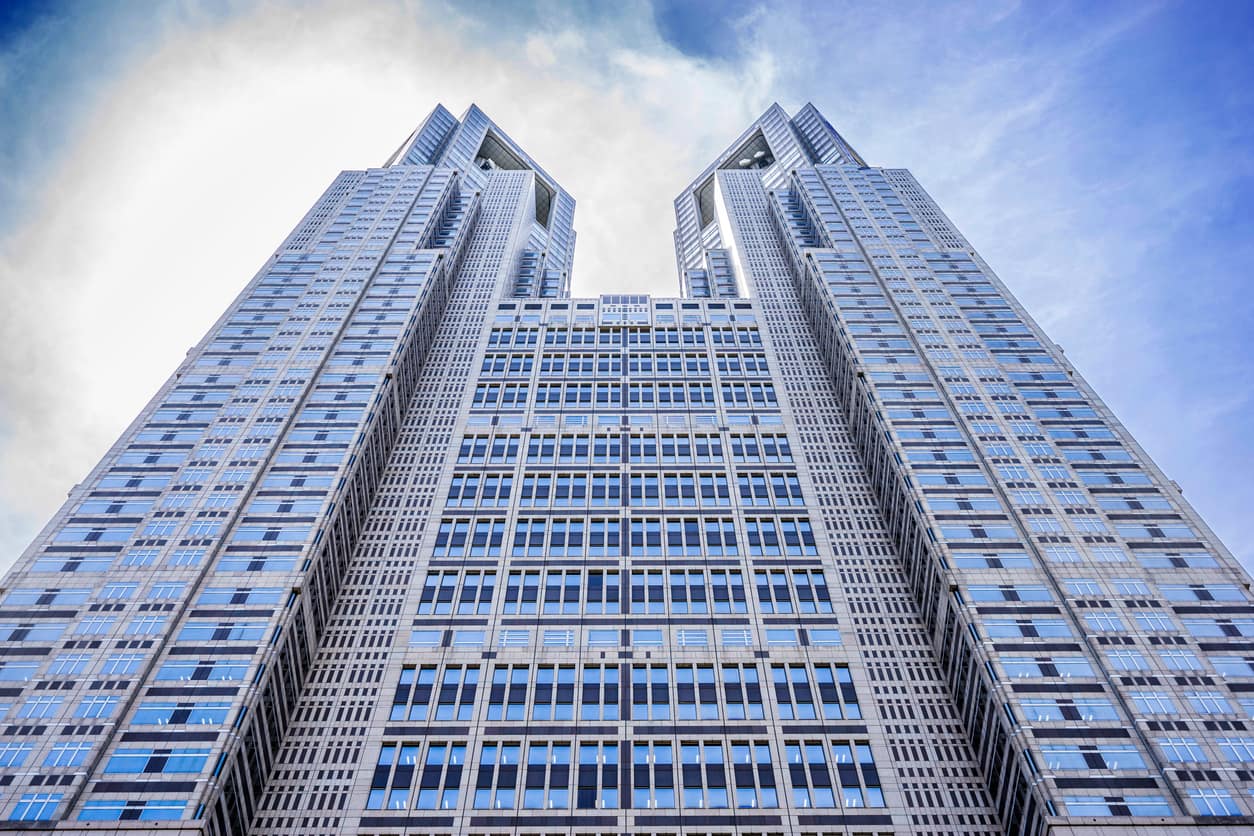 The Problem: Perspective distortion causes straight, parallel lines to appear as though they're converging, as seen in the image above. Notice how the building's sides appear much further apart at the bottom than they do at the top.

The Cause: This type of distortion occurs naturally as objects that are closer to our eyes (and our cameras) will appear larger due to their proximity.

A less expensive option (and one that tends to produce better results) is to use Photoshop to gently adjust the amount of distortion. Check Jimmy McIntyre's video in the previous section for ideas on working on this type of distortion. 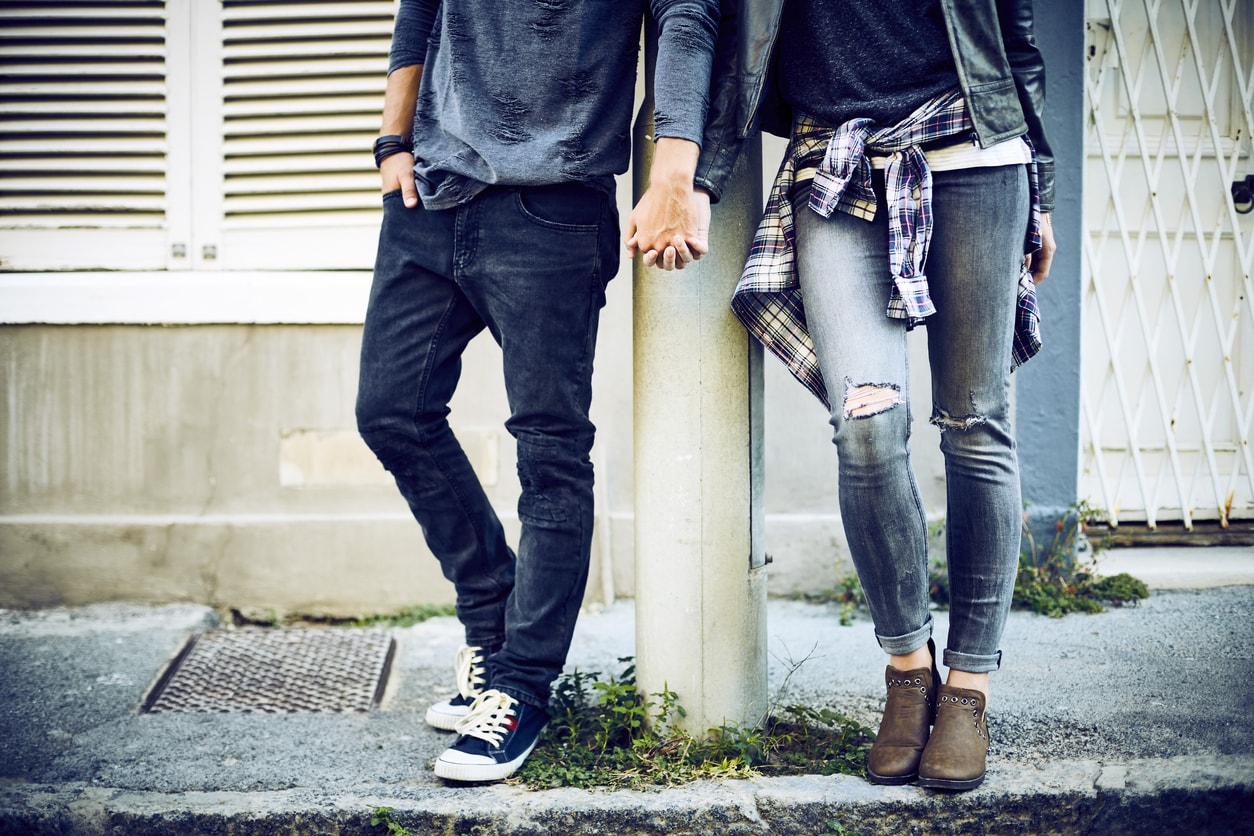 The Problem: The corners of your photo have a darkened look to them relative to the rest of the shot, as seen in the image above.

The Cause: Though vignetting can be used as a creative tool to add drama to a shot or to help direct the viewer's eye toward the middle of the frame, when vignetting occurs by accident, it's typically due to the lens capturing its own edges in the shot. Wide-angle lenses are notorious for vignetting, particularly at large apertures (i.e. f/1.2, f/1.4, f/1.8, etc.).

The Solution: An in-camera solution is to simply avoid using your lens's largest apertures. You can easily determine the aperture at which vignetting is no longer an issue by taking a series of photos, starting at the largest aperture available, and stepping down one-stop for each image until you no longer see vignetting.

Another option is to correct the issue in post-processing.

In the video above, First Man Photography offers a quick overview of how to do this using Lightroom. 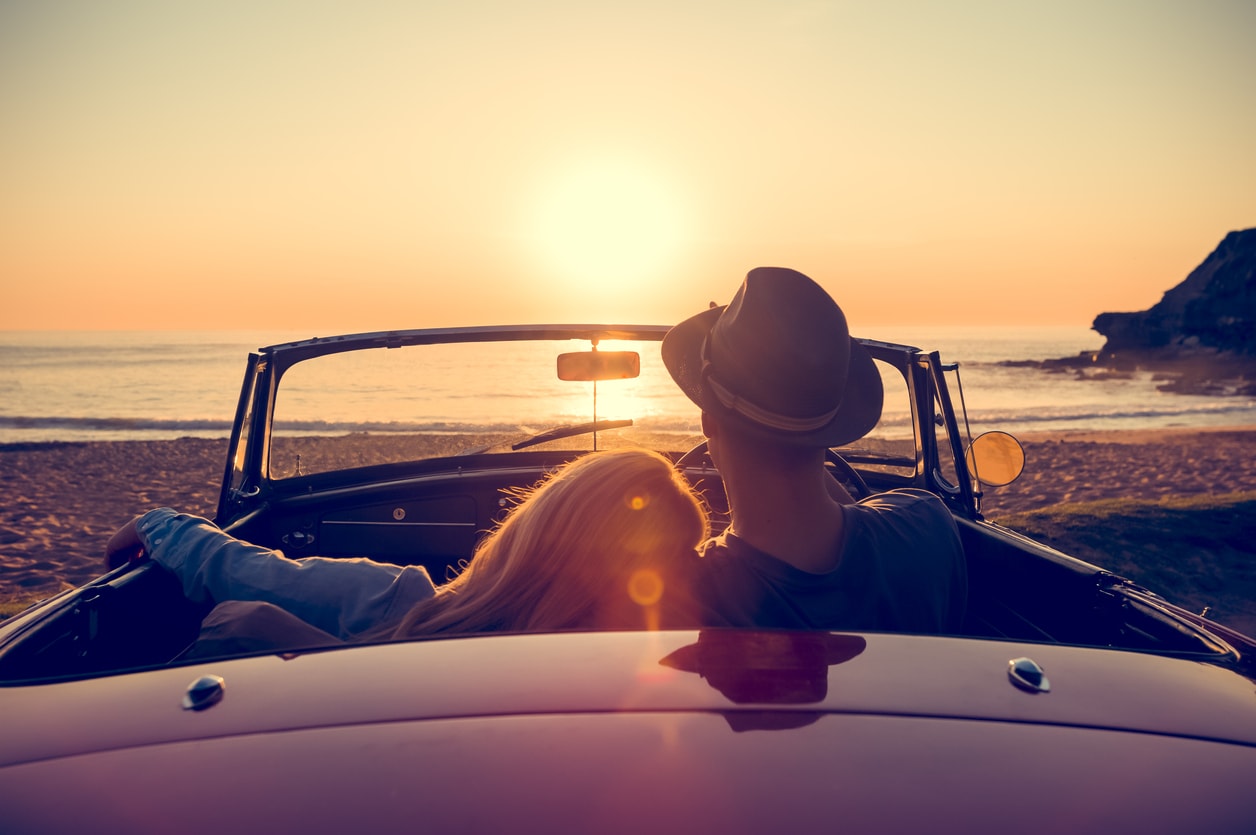 The Problem: Spots or streaks of light (lens flare) appear in your image (as seen above) or there are areas of reduced contrast (ghosting - as seen in the image of the flower below).

The Cause: Lens flare is something that might be done on purpose in the field (or even added later in post-processing) to add an artistic flair, as seen in the image above. However, it is typically not desired and occurs because light reflects inside the lens, usually off of different elements in the lens, or even off the diaphragm or camera sensor. Ghosting occurs for the same reasons.

Typically, the light source that causes these issues is something very bright - like the sun - or a light source just out of the field of view of the camera, like a street lamp. 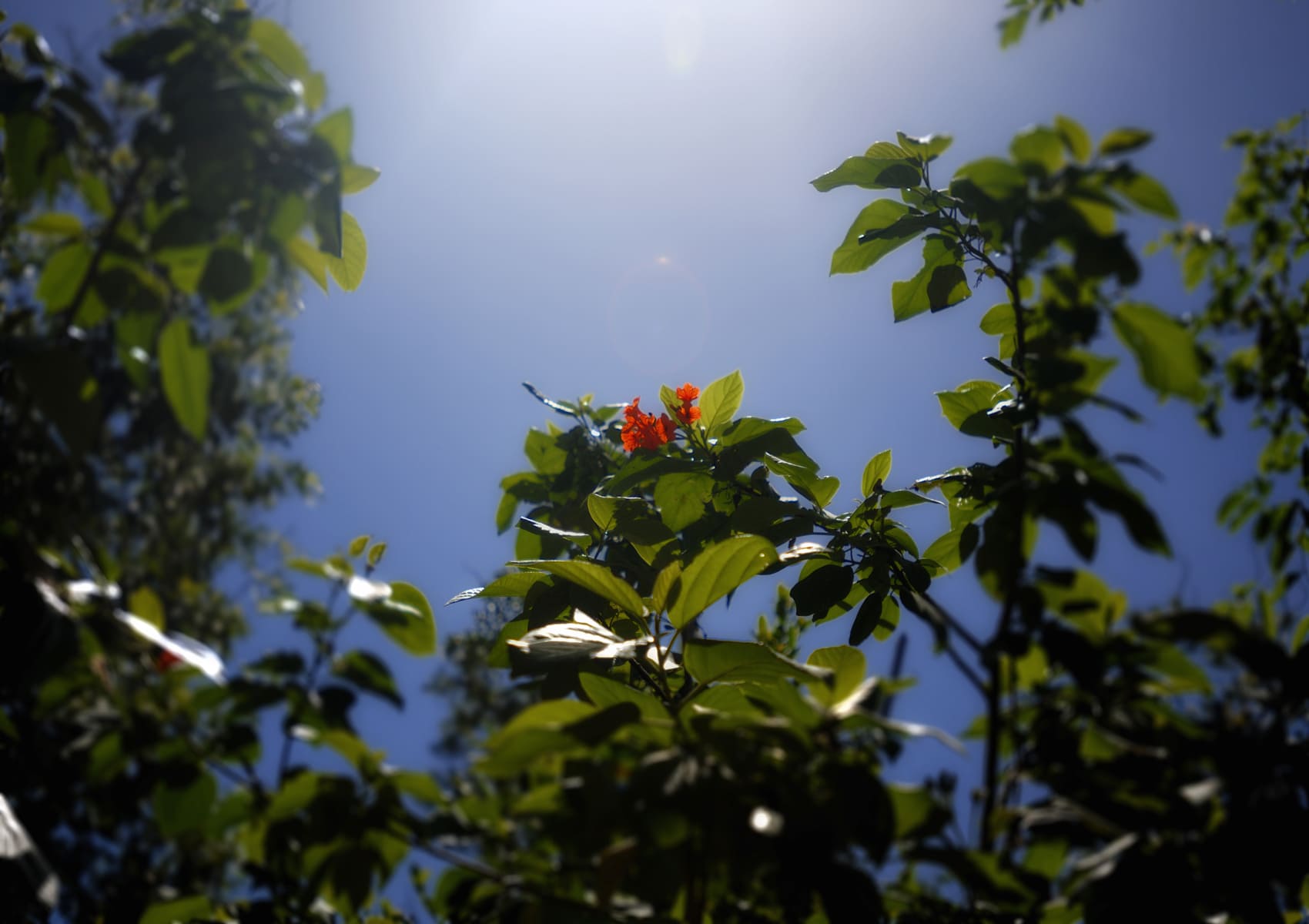 The Solution: Modern lenses have special coatings on the glass that help minimize - but do not eliminate - flare and ghosting. Since most flare and ghosting occurs because stray light enters the lens barrel from the side, a lens hood is the simplest and most effective solution.

Another option is to simply adjust your shooting position - the angle of the shot, the perspective, even the direction you're shooting - to minimize or eliminate the offending light source from impacting the shot.

For example, in the image above, rather than shooting at such a steep upward angle, the photographer could have adjusted their shooting position upward such that they were photographing the flower at an angle more parallel to the ground. Doing so would have eliminated the ghosting and flare you see at the top of the image.

The Problem: Chromatic aberration, also called fringing, causes bright colors to appear - typically purple, green or red - around the edges of elements in a photo that's high in contrast.

For example, in the image above, chromatic aberration would be most likely to occur in the area of the shot where there are tree branches directly in front of the sun. Zooming in on that area would reveal color fringing along the edges of those branches.

The Cause: Fringing occurs because the lens is incapable of focusing all the wavelengths of light onto a single focal plane.

The Solution: Some lenses are built specifically to minimize chromatic aberration, though that's an expensive solution.

An easier and less expensive solution is to reduce fringing in post-processing.

Greg Benz offers an easy Photoshop solution to this problem in the video above.