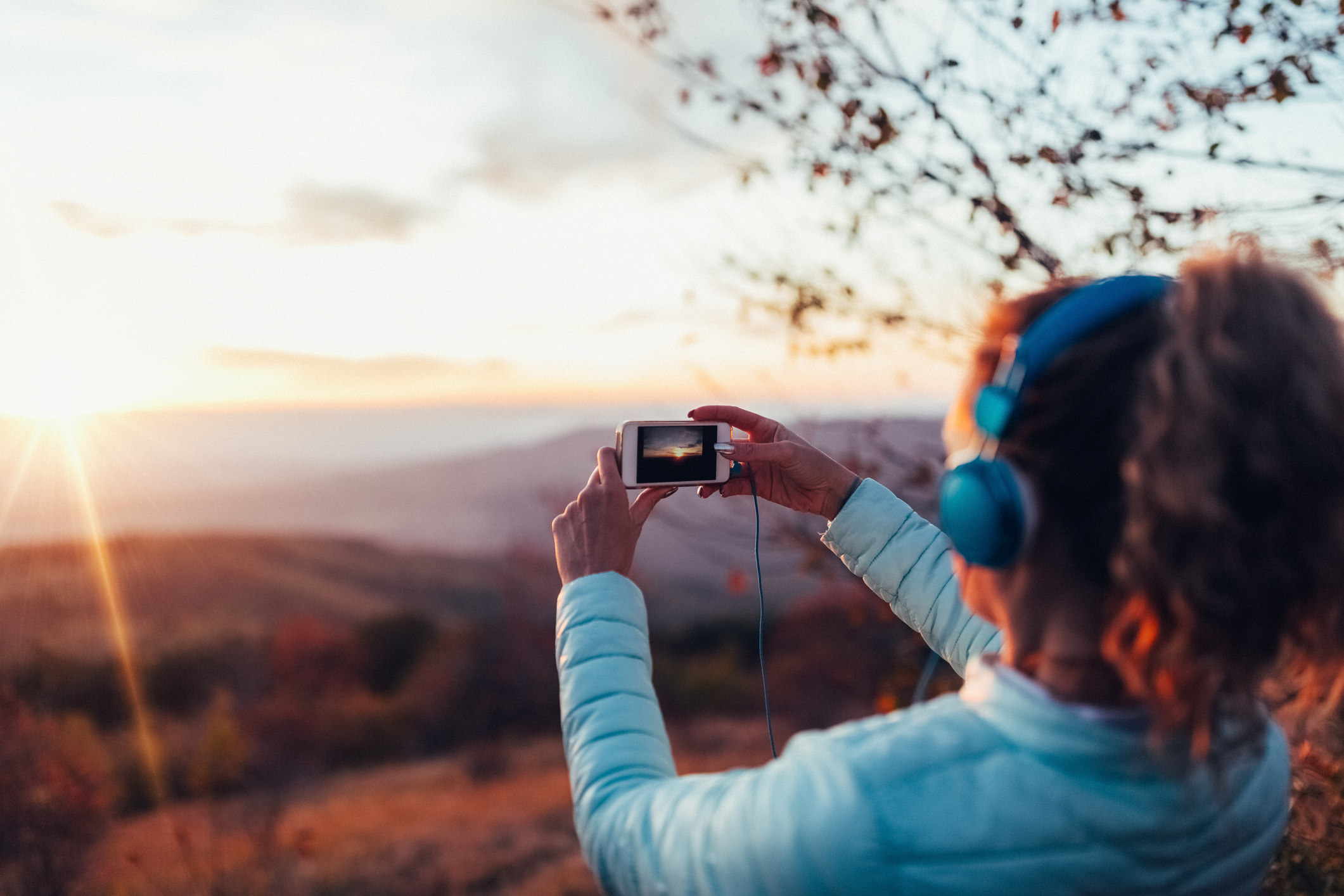 I'll just come right out and say it: of all my cameras, my iPhone is the one that gets the most usage.

It's my go-to daily camera because it's always there with me, it's easy to use, and in a lot of situations, it takes pretty good photos.

That doesn't mean that I never take my Nikon D810 out for a spin or leave my Sony a6300 at home all the time.

I'm just saying that with the massive improvements in mobile phone cameras over the years, it just makes sense to use my phone more often than not.

Since most of us are in that same boat of using our phones as our primary cameras, I thought it would behoove me to share a few tips and tricks for getting better results with mobile photography.

Invest in Some Apps 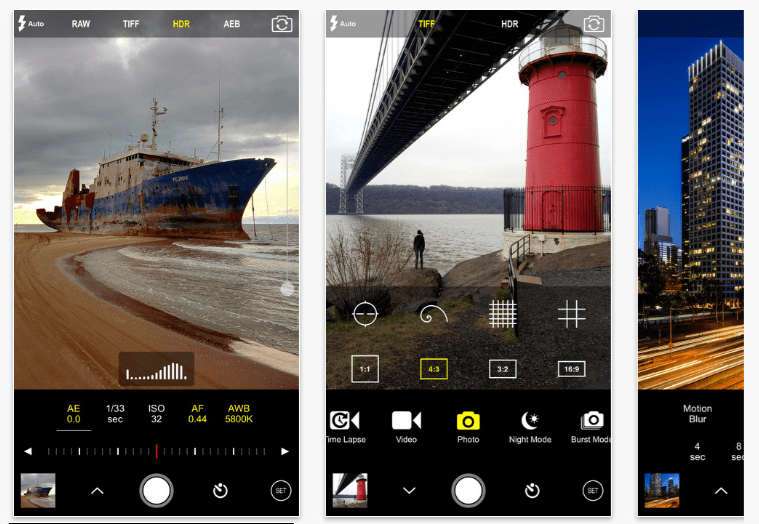 Just like your "real" camera needs some accessories to extend its capabilities, so too does your smartphone.

Getting apps for controlling the camera and giving you increased processing capabilities is task number one.

When it comes to controlling the camera, iOS users might look into ProCam 4 (shown above), which gives you full manual controls to manipulate shutter speed and ISO. You can also control white balance, bracket exposures, and shoot in RAW, assuming you have a new enough iOS device.

ProCam 4 isn't available for Android phones, but a similar app is Proshot, which also gives you exposure controls, RAW shooting, focus assist, and a host of other handy features. 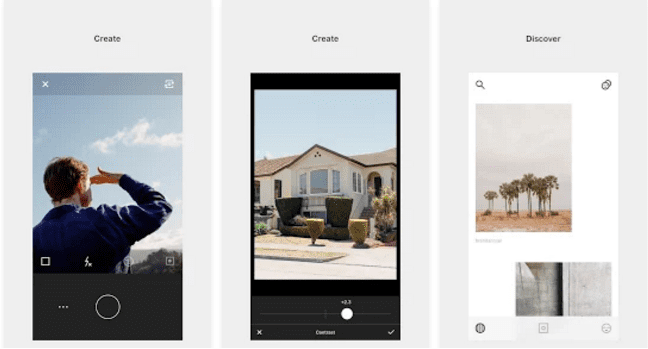 Once you take your photos, you need apps to process them, and few are better than VSCO Cam.

Available for Android and iOS devices, VSCO has an incredible array of post-processing features, from some of the best filters available today to pinpoint controls over things like exposure, sharpness, tint, shadows and highlights, temperature, and saturation.

VSCO's controls are well-organized and easy to use - adjust the intensity of a filter by using a slider. The same goes for making adjustments to the items listed above.

Invest in Some Hardware Too 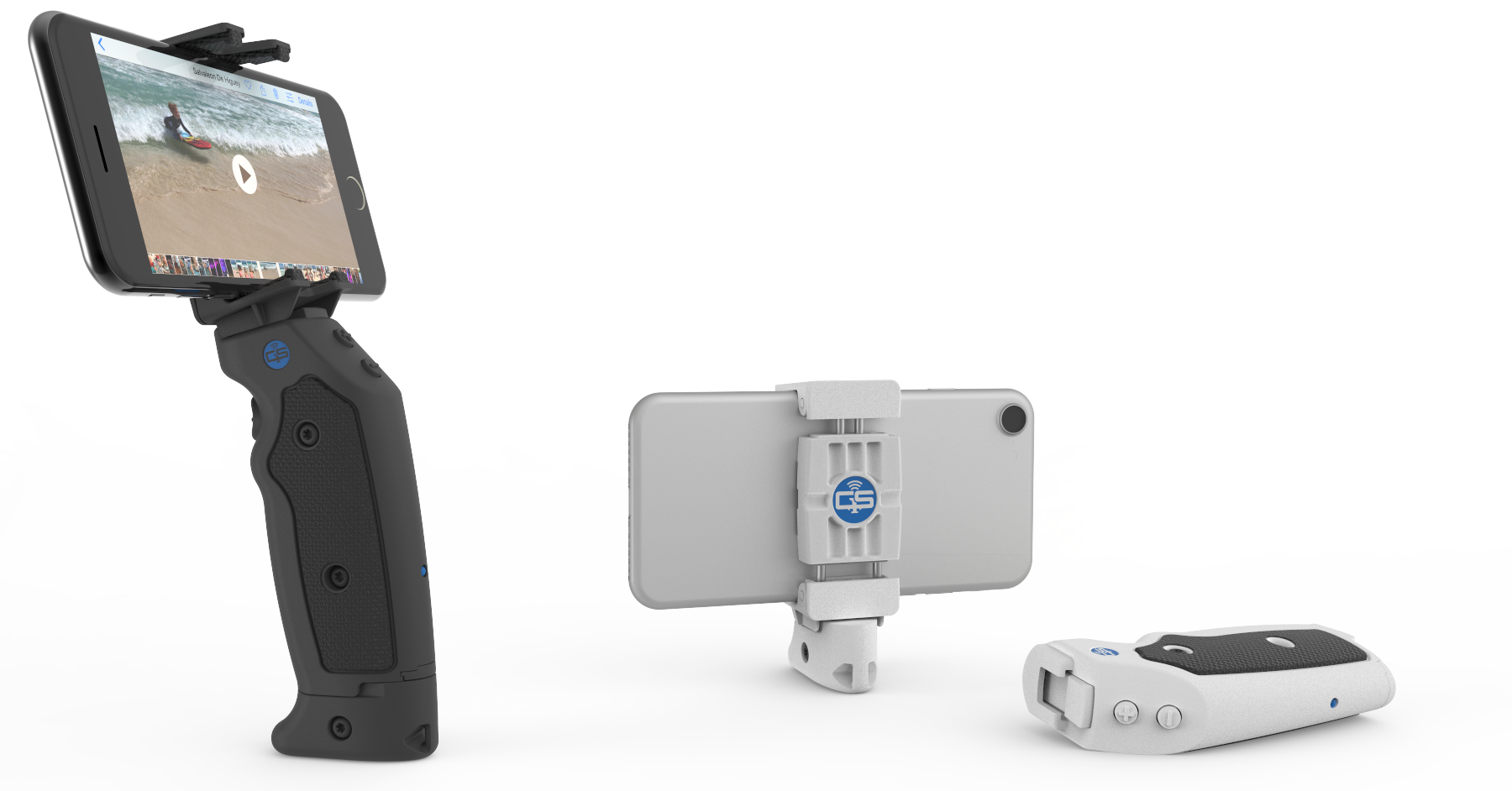 That's where Grip & Shoot comes in...

The beauty of this little gadget is that it allows you to actually hold the phone steady because you have a grip to hang onto.

That means no more hanging onto your phone with both arms extended away from your body.

But it's not just about having a solid grip. Grip & Shoot also makes triggering your shutter easier. 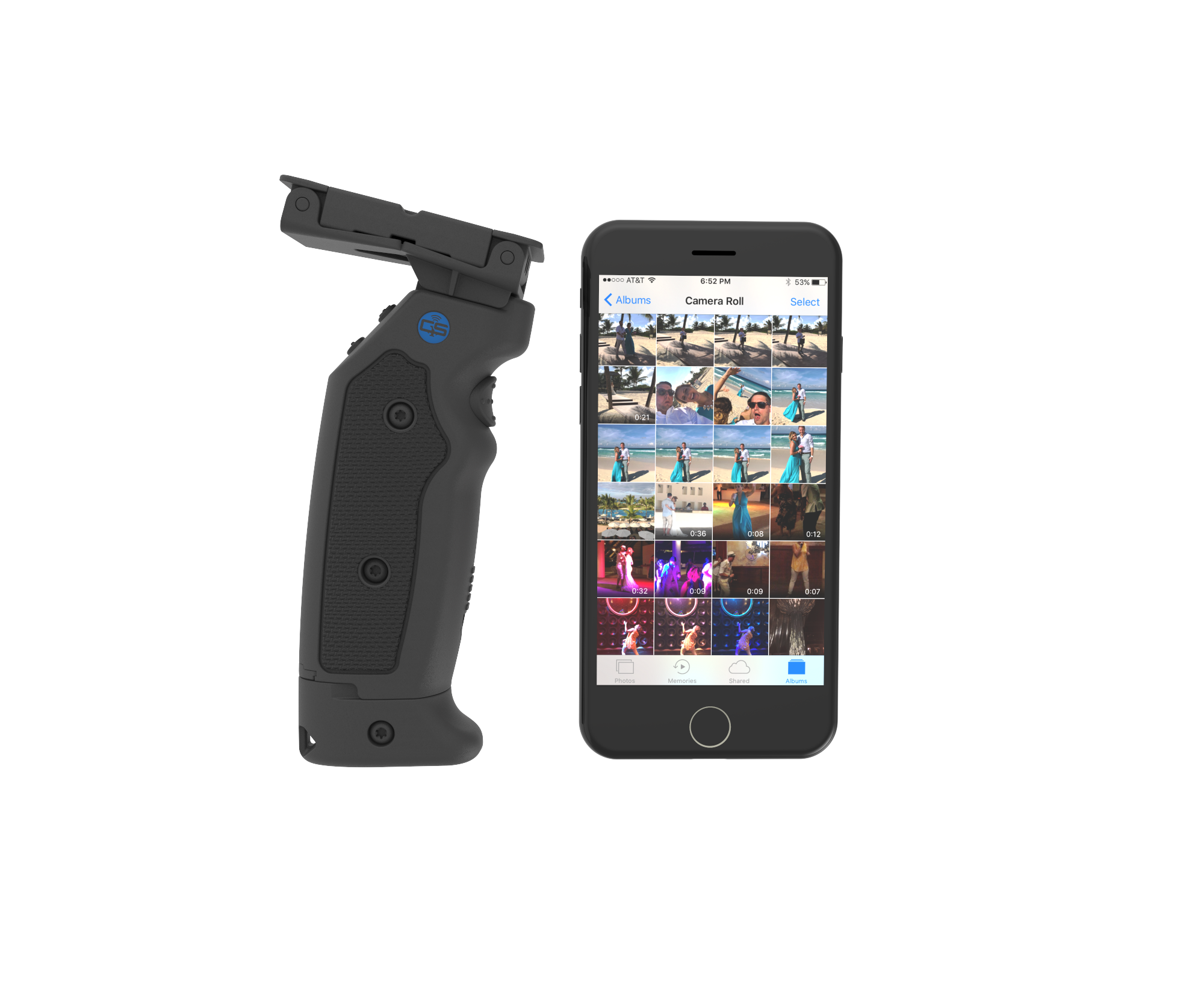 Think about it - you're usually holding the phone with both hands to steady it, and have to manipulate your fingers to tap the shutter button on the screen, right?

With Grip & Shoot, you can fire the shutter with the integrated trigger on the handle.

There's other buttons on Grip & Shoot too, and they're programmable. If you have a little coding knowledge, you can make them control whatever you like!

Even better, the Grip & Shoot has a detachable grip. That means you can put your phone on a tripod, take the grip with you, and be in a group shot or take a selfie from up to 100 feet away with Bluetooth connectivity. It's also Android and iOS compatible.

Talk about a great way to take a better smartphone photo!

Use Common Rules of Composition 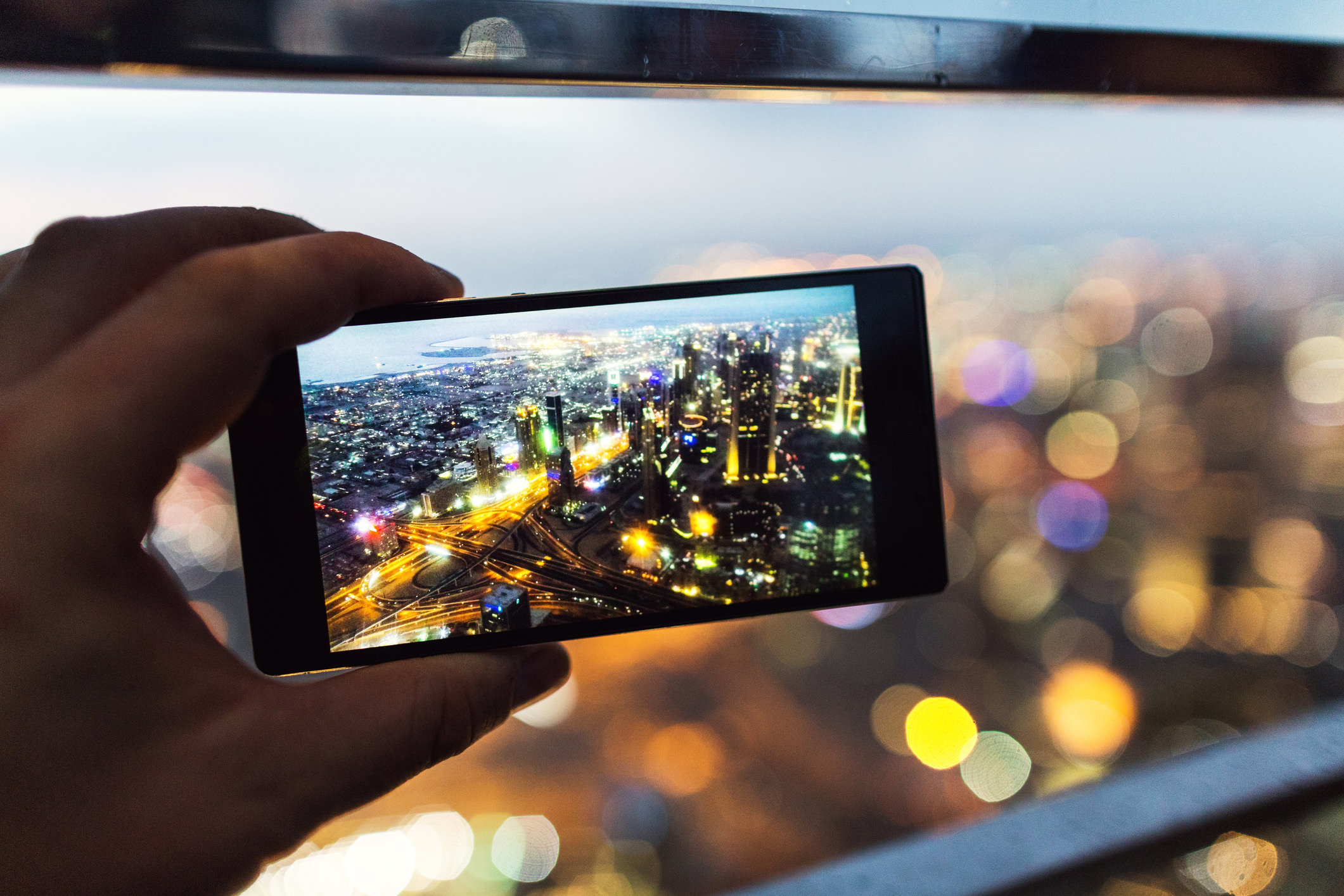 Just because you're using your phone doesn't mean that the traditional rules of photography composition don't still apply.

That means using the Rule of Thirds to create a more balanced and interesting shot.

When taking a portrait, that also means watching the background to make sure it isn't distracting. Minimize crazy colors, look for branches that appear to stick out of your subject's head, and be wary of areas of light and shadow that might interfere with the viewer's ability to connect with the subject.

When taking photos of landscapes, include foreground interest to draw viewers into the shot. Also strive to have a strong subject that acts as an anchor point of interest that grabs the viewer's attention.

No matter the subject, it's also necessary to think purposefully about the perspective from which you shoot.

Get low to emphasize foreground interest and the size of the subject. Get up high to show the scale of the scene and make your subject look smaller.

The key is to not simply point and shoot. Instead, take a few seconds to examine the subject matter and think about ways you can capture it in an image that's unique and interesting. 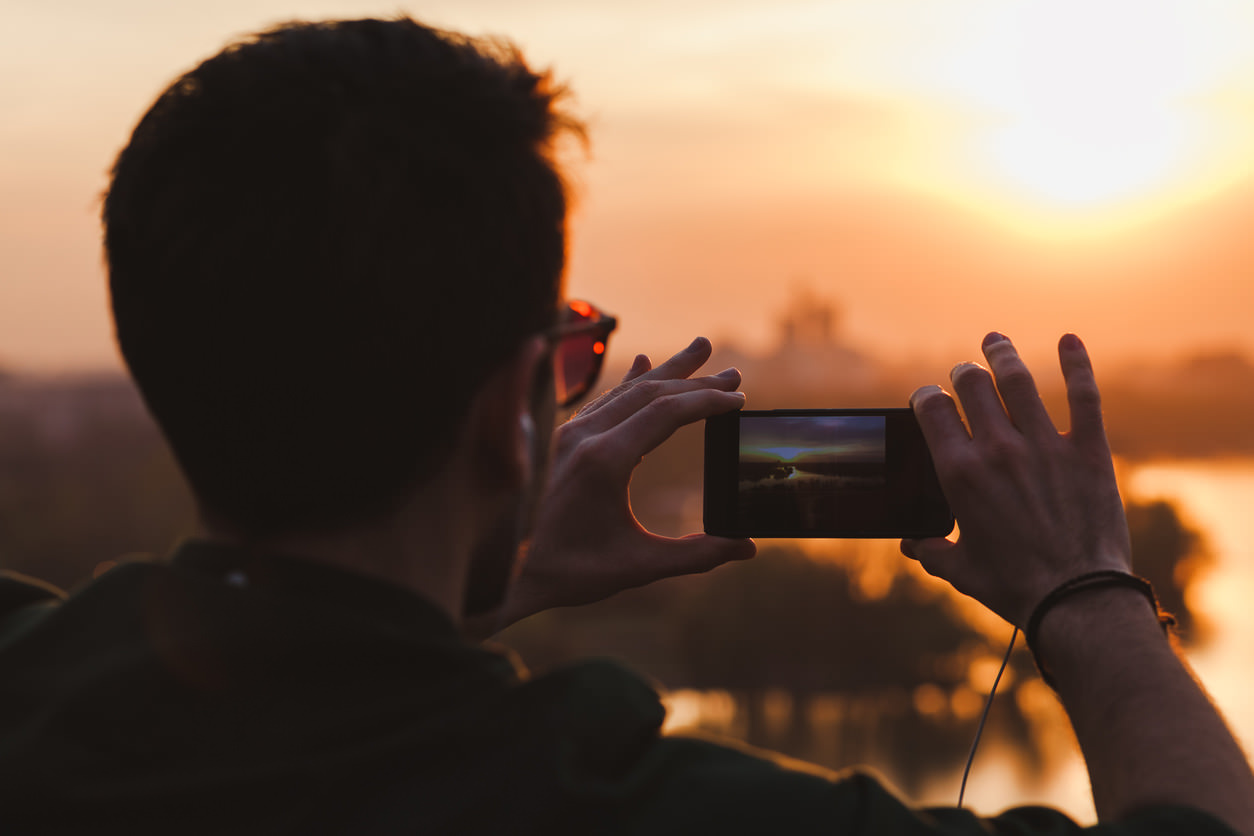 Lighting is crucial for a number of reasons.

On the one hand, smartphone cameras just don't have the same ability to manage light and shadow as well as traditional cameras. You don't have the luxury of changing the aperture or lens to get a different take on the scene, so you have to work with what the light gives you.

On the other hand, no matter what camera you use, it's important to consider the type of lighting you have available.

When it comes to natural light, it's much warmer and softer near sunrise and sunset. The result is images that are usually more pleasing to view with less contrast and fewer harsh shadows.

Light in the early morning and late evening is also highly directional. That is, it comes into the scene at a low angle, producing beautiful, long shadows that create tons of visual interest.

If you want the most impact, look for this kind of lighting when shooting with your mobile phone.

Add Your Own Interest 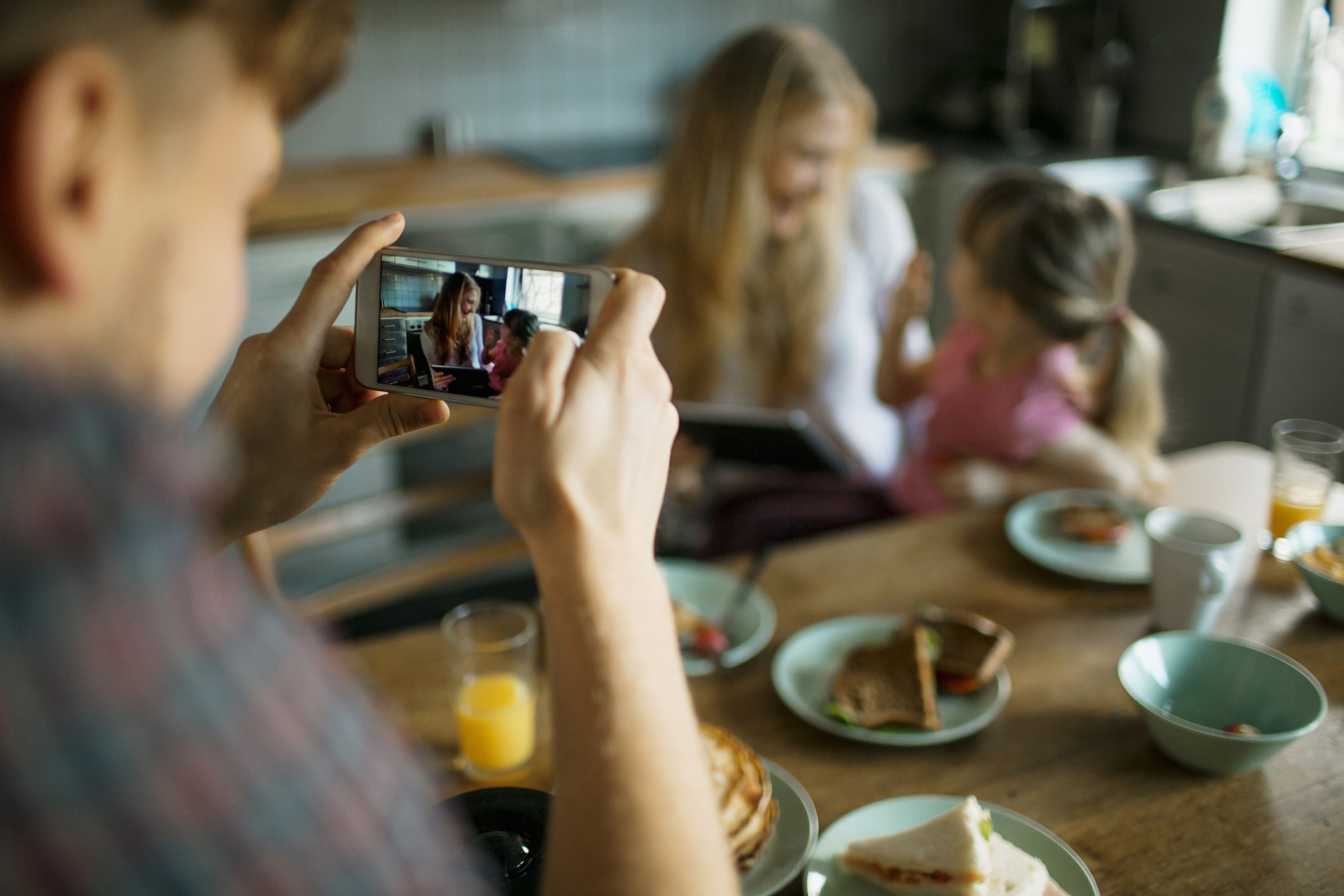 Sometimes you have all the right gear, a great composition, and wonderful lighting, but the scene still lacks interest at the level you want.

That's when it's time to add your own interest.

This could be as simple as being patient and waiting for something to happen - a bird landing in the scene in front of you, for example.

If you're taking a portrait, you might take things into your own hands and add a prop to add a pop of color or texture to the shot.

Another impactful trick is to incorporate a person into the shot. If you're photographing a landscape, have a friend stand or sit in the frame (or do it yourself). Doing so immediately adds interest to an otherwise boring landscape.

If you're taking a portrait, adding another person to the shot adds an interesting dynamic, as seen in the image above. Make your subjects laugh or interact with one another, and you'll see what I mean! 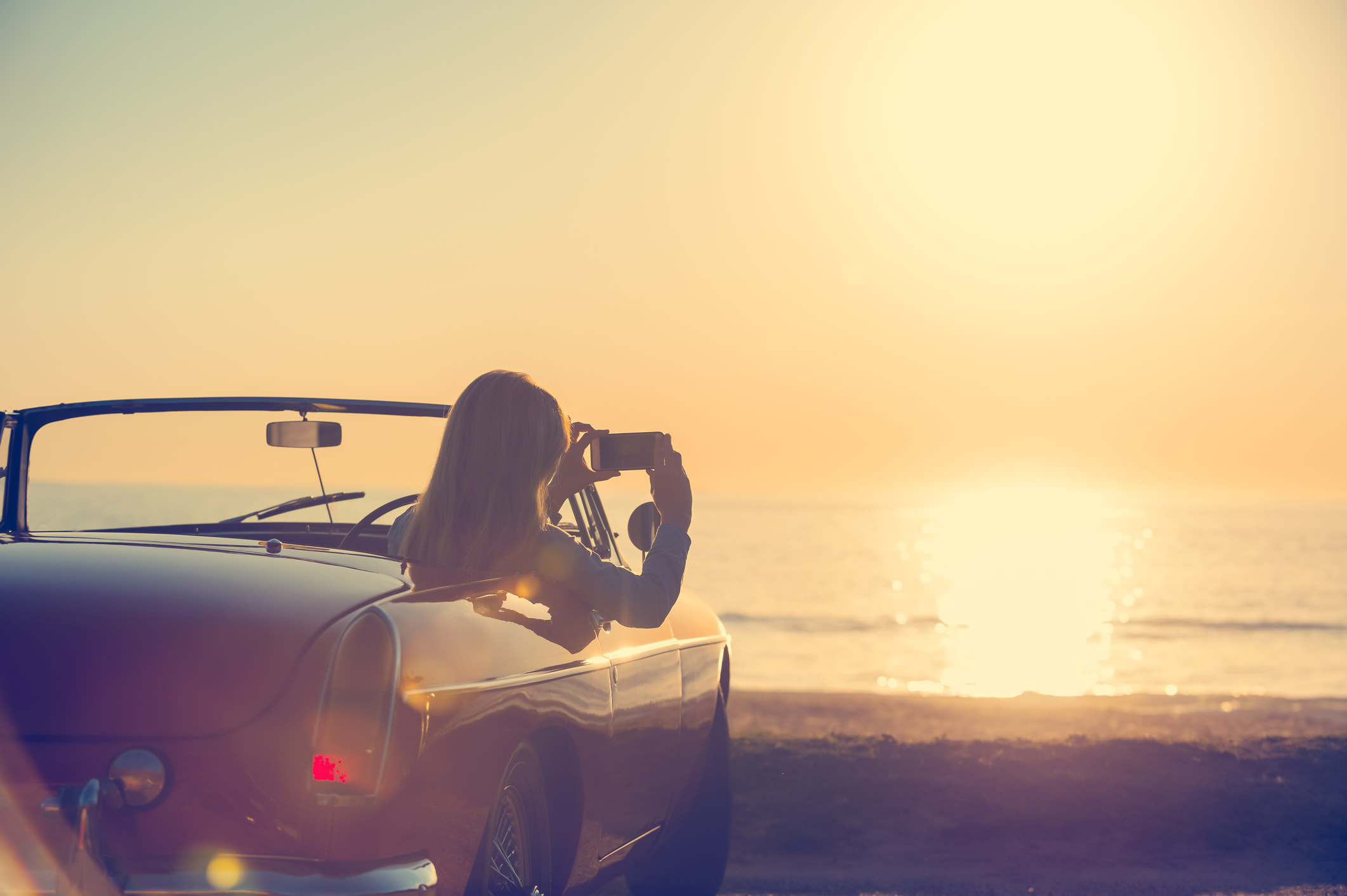 It's easy to get lazy when shooting with your phone because it's so easy to use.

But if you want the best smartphone photos, move around, look for different perspectives, and challenge yourself to frame more interesting shots.

This is especially important when taking portraits because it's often in between the "real" takes that your subject is most relaxed. That enables you to get a more genuine portrait.

The point is that you should constantly be thinking, moving, and working to get a better photo. Don't fall into the trap of just standing there, phone at arm's length, taking photos (or shooting out the window of the car, either).

Get familiar with these tips, get the necessary gear, and you'll be set to see a massive improvement in your smartphone photos!