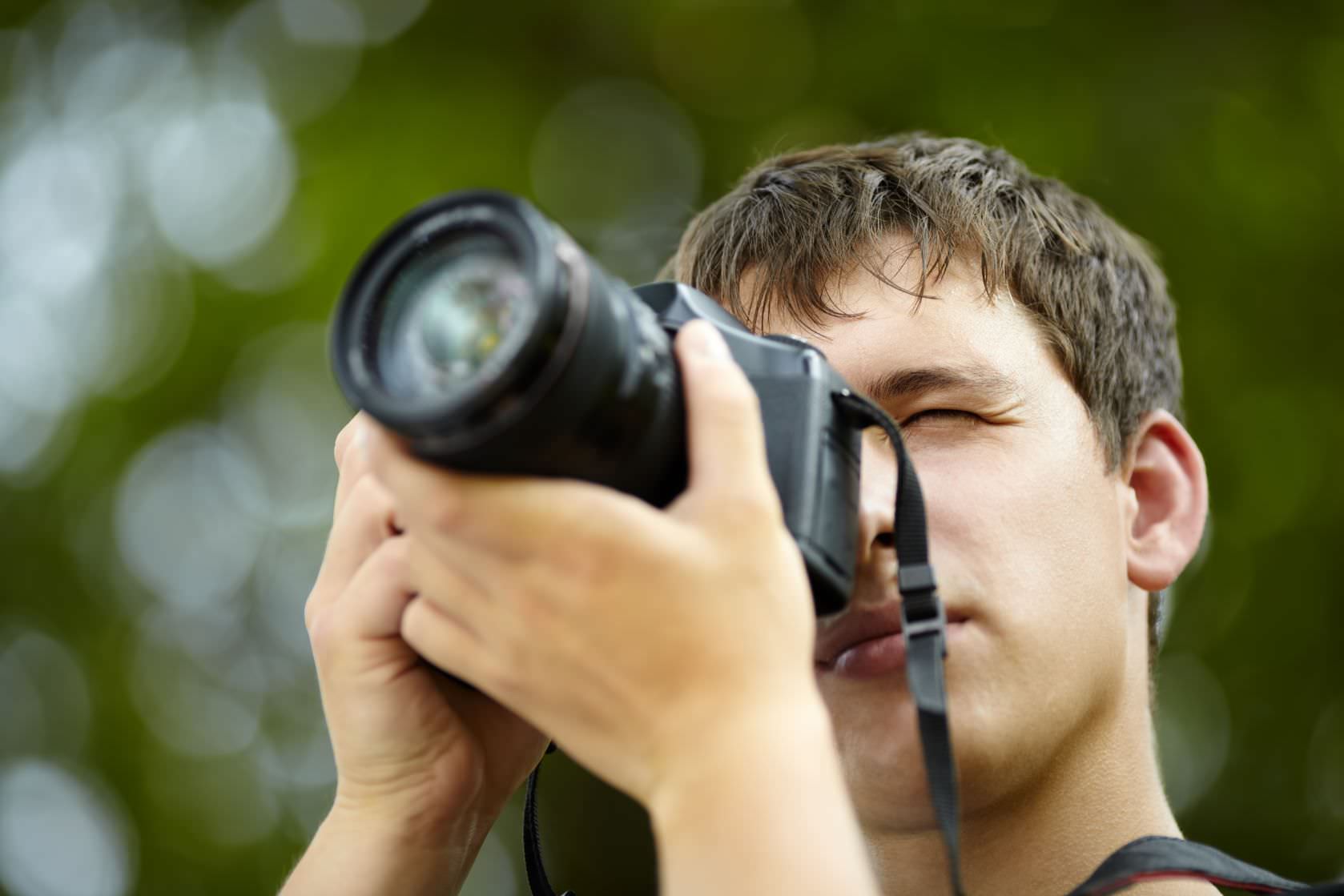 Proper shutter release technique is often overlooked, especially with today's sophisticated, image stabilized DSLRs and lenses. Unfortunately, disregarding it is one of the most common ways for motion blur to occur in your images. Let's look at exactly why the way you trip your camera's shutter is so important, how it should be done and how you can avoid problems caused by a less-than-perfect shutter release:

When you're holding your camera and press the shutter release, you're normally using the index finger of one of the hands that's stabilizing your camera. On most cameras, you're also moving that finger in a location that's far to one side of the center of the sensor or film plane. That means that any excess movement in that location can be greatly exaggerated where the photo is recorded. It's a simple matter of physics. You've (hopefully) gone to all the trouble to stabilize yourself and the camera, you press the shutter and "BAM!", all that preparation goes down the tubes because you made the camera move at the most critical moment.

(Success Tip #1: Shoot prople having fun and get paid)

Even with the camera mounted on a tripod, the simple act of pressing the shutter button can cause movement that will show up in the final image. This is especially true when shooting with a telephoto lens, because every bit of motion is magnified in the same proportions as the scene in the viewfinder. That's one of the reasons we use a tripod in the first place, so it's equally, if not more important to be aware of how you release the shutter in these situations. 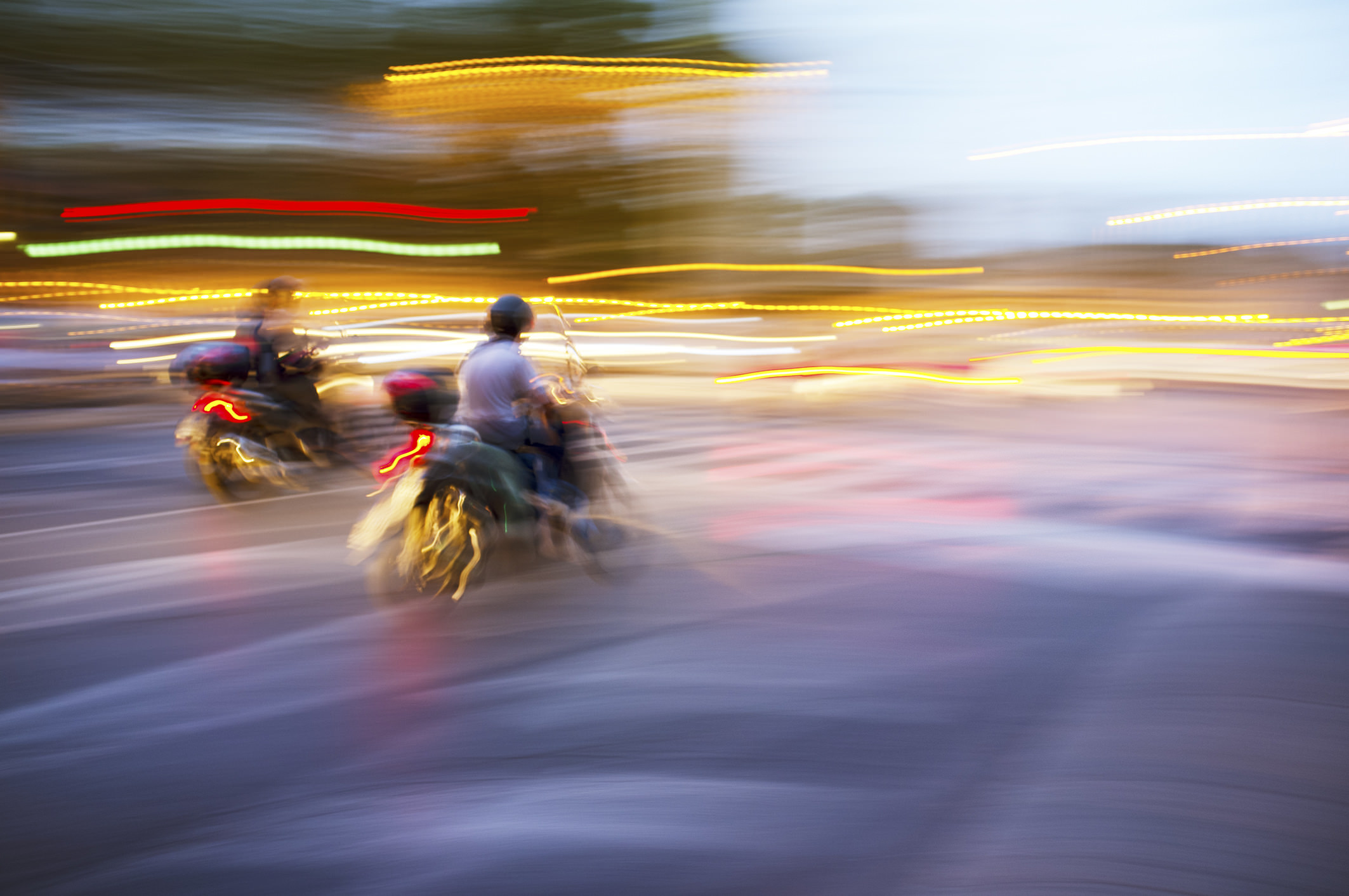 How to Release the Shutter

If you're going to release the shutter on your camera with your finger, there are a few important steps to follow. As I've mentioned above, you should already have a stable stance, assisted by a tripod or monopod if necessary, and if you're hand-holding the camera your upper arms or elbows should be braced against your body or a stable object. If you're focusing manually, do that before you start the release. Now, let's take the release a step at a time:

Practice your shutter release. Keep your finger action smooth and firm, but gentle, and concentrate on timing the action of pressing the button, rather than just jamming it down. You'll not only see better quality in your images, but also save wear on the camera. Some photographers may even find that using the second finger is a more natural action than using their index finger and that will translate into a smoother release. Experiment and find what works best for you, but the key to a smooth release is training your mind and finger.

Now, regardless of how well and often you practice this advice, there will be times when movement is unavoidable. That's when you fall back on common sense, which tells us to: