The Most Underrated Lens Everyone Needs 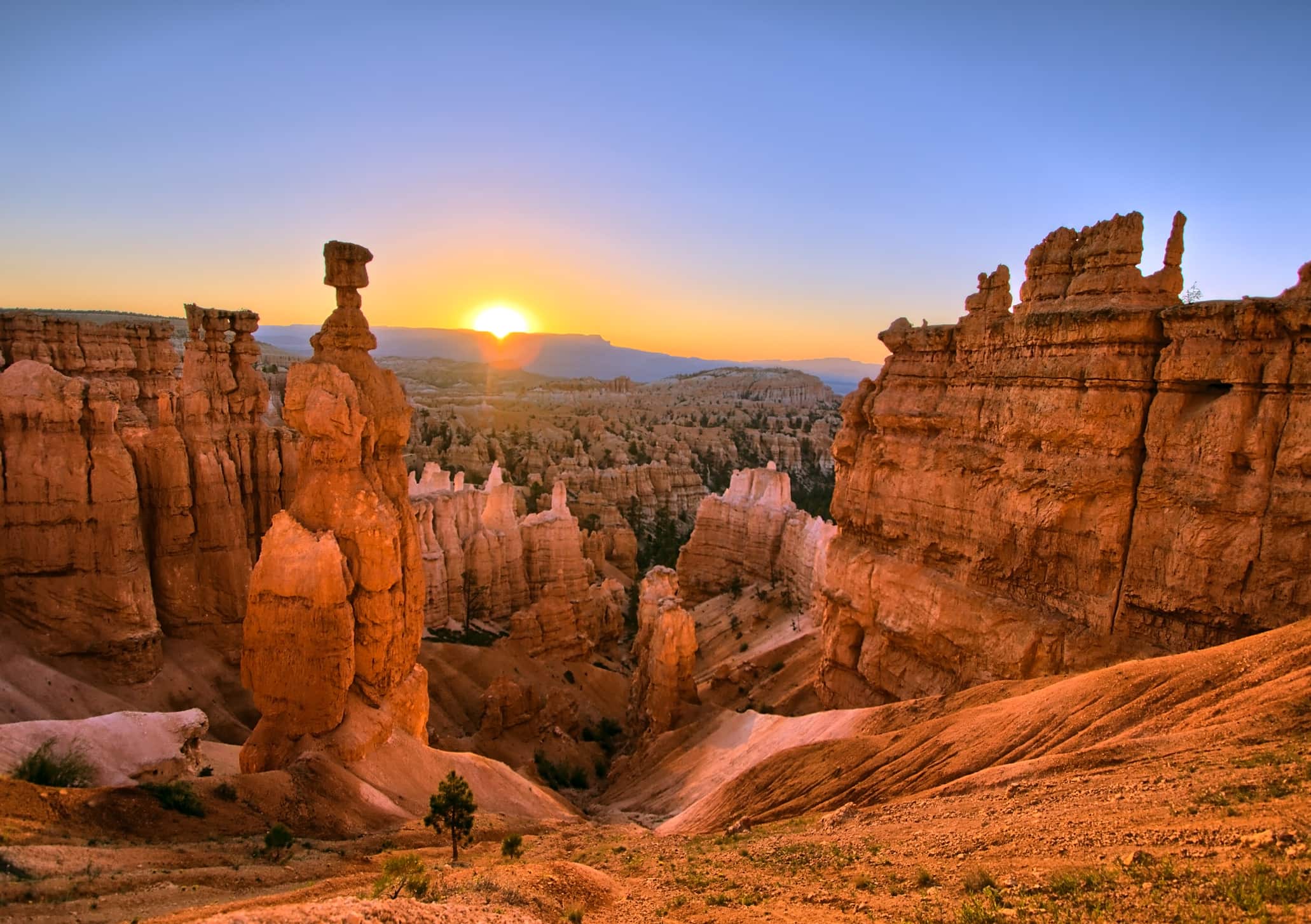 If you had to peg one lens as the most underrated of them all, what would you pick?

I know what my pick would be - the trusty Nifty Fifty.

For my money, there's just not a better buy than a 50mm lens.

And you know who agrees with me? Peter McKinnon.

In the video above, Peter gives a quick rundown of why the 50mm is the best bang for your buck. Specifically, he reviews the Canon 50mm f/1.8.

He makes some excellent points about the 50mm's value, which I've outlined in detail below.

Editor's Note: Want a nifty fifty? You can find great buys on pre-owned 50mm lenses (and a whole bunch of others, too) on Lensfinder. Lensfinder is a premium marketplace for photographers to buy and sell their lenses. With an easy process to find what you need, and with payment via PayPal and advanced fraud filtering for buyers and sellers, it's secure as well. Check out Lensfinder today.

The 50mm Lens is a Bargain 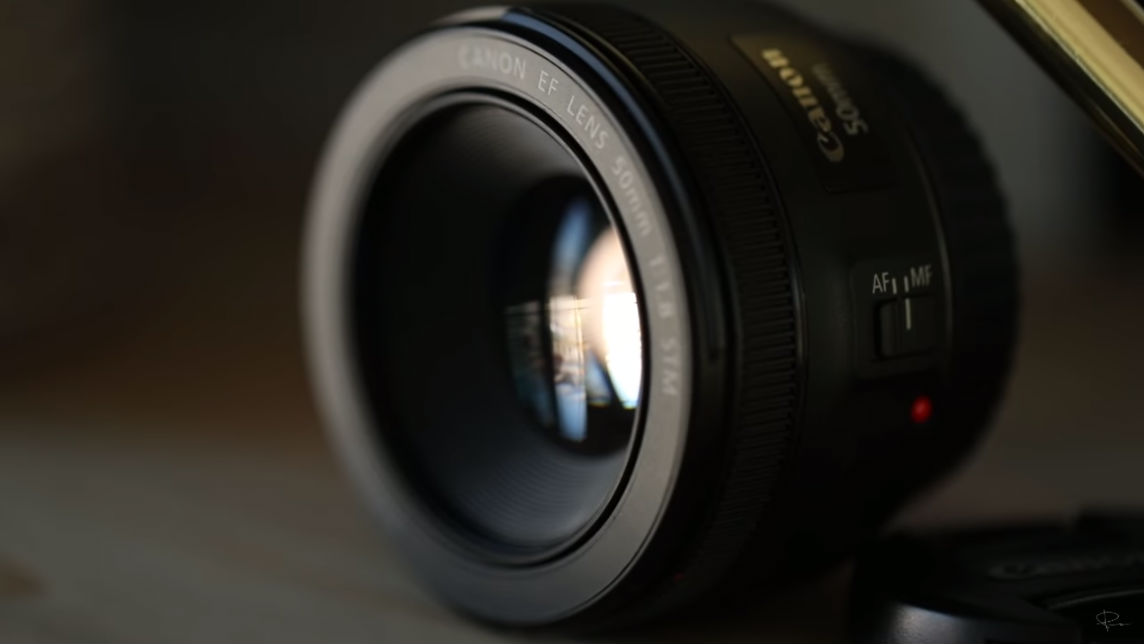 The first lens I bought after getting my new camera was a 50mm.

And as Peter points out in the video, it should be the first choice for you, too.

That's true whether you have just a kit lens or you have a whole slew of other lenses as well. The 50mm is that good!

I'll get into why it's so good in a moment, but first, let's talk price. 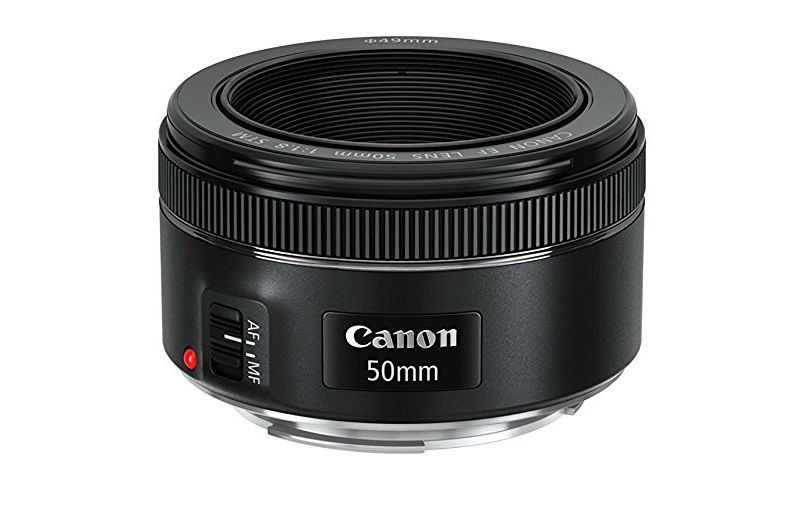 And don't think that because it's so inexpensive that it's incapable of helping you take awesome photos...

Instead, you get a top-notch lens that offers you tons of versatility. More on that next. 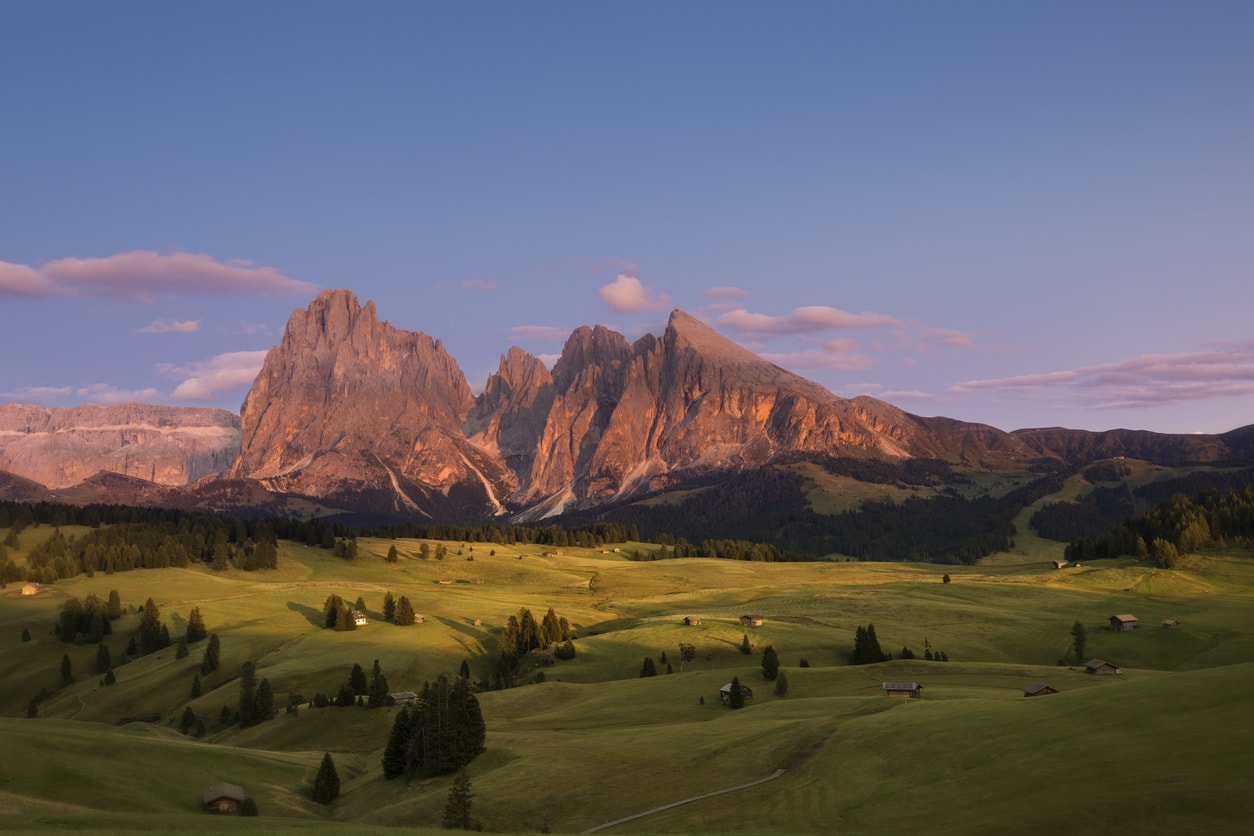 First of all, 50mm is a great focal length whether you shoot with a full frame or a crop sensor camera.

On a full frame camera, a 50mm lens is considered a standard lens, so you get a pleasing perspective on your subjects.

On a crop sensor camera, a 50mm lens acts like an 80mm (or thereabouts, depending on the camera's crop factor), which is on the short end of the telephoto range.

Either way, you get a lens that you can use for portraits, landscapes, architecture and street photography, and even macro photography if you reverse mount the lens to your camera.

You Get Tons of Light 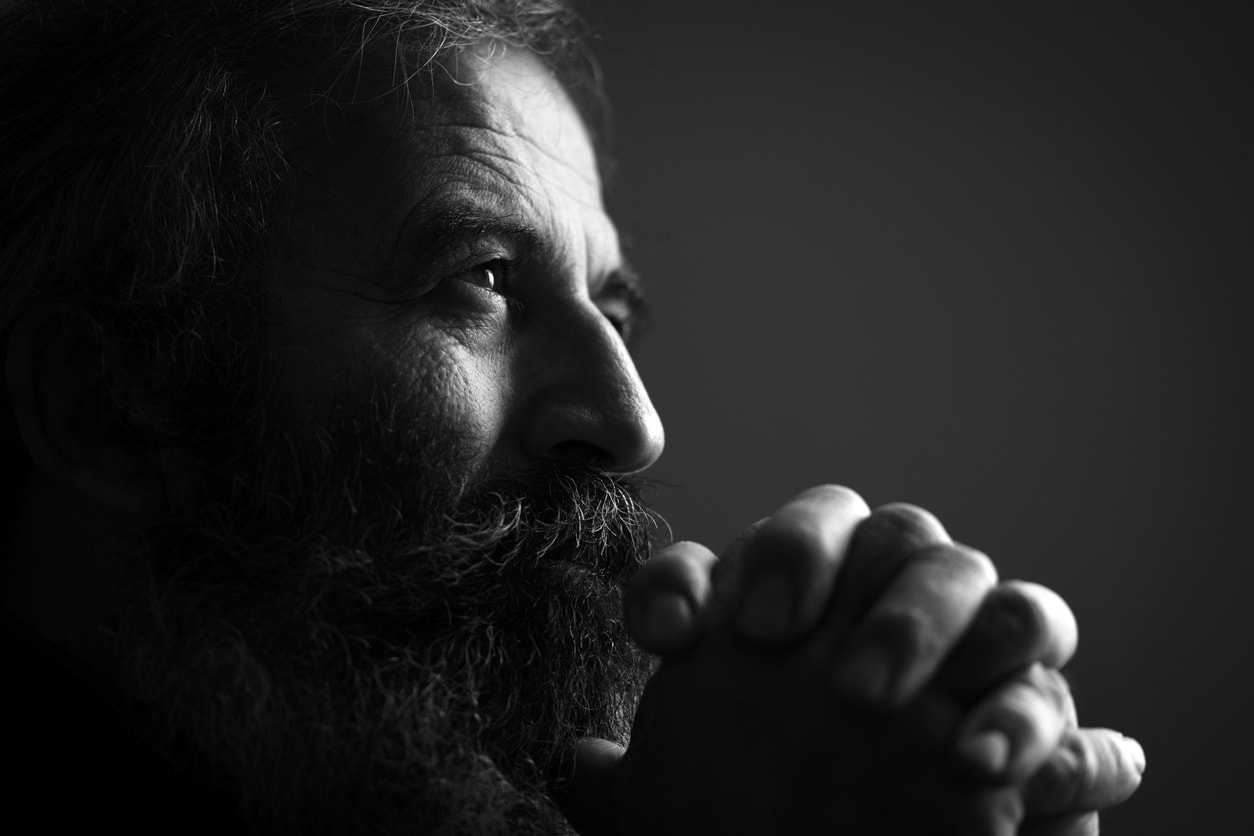 That means a couple of things.

First, you can use these lenses even in dim lighting conditions, like taking photos outdoors at dusk or portraits indoors.

Second, all that light means that you can use faster shutter speeds, too. 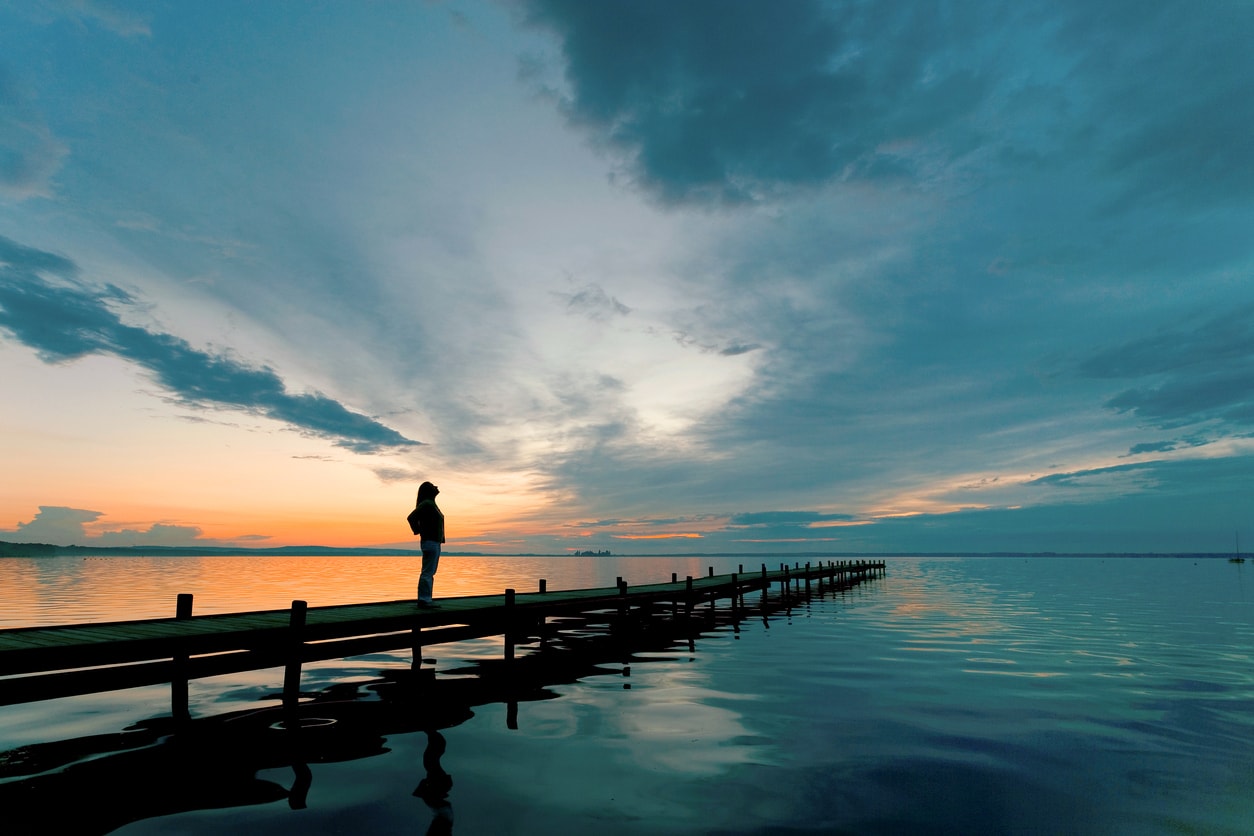 So, instead of having to rely on artificial light or your flash to get enough light for a reasonable shutter speed, you can simply rely on the lens's huge aperture to collect a bunch of light.

With faster shutter speeds, you can shoot handheld in dim lighting and forget about your tripod, making it easier to shoot lean and mean without sacrificing image quality.

Editor's Note: Have an old 50mm lens (or another lens) you'd like to get rid of? Lensfinder is just the place to do it! There's no fees to list your lens, and when it sells, Lensfinder collects a minimal fee. It's a great way to clear out your stock of old lenses, make a few bucks, and even find a new-to-you lens for your kit. List your lenses for sale today.

It's Small and Lightweight 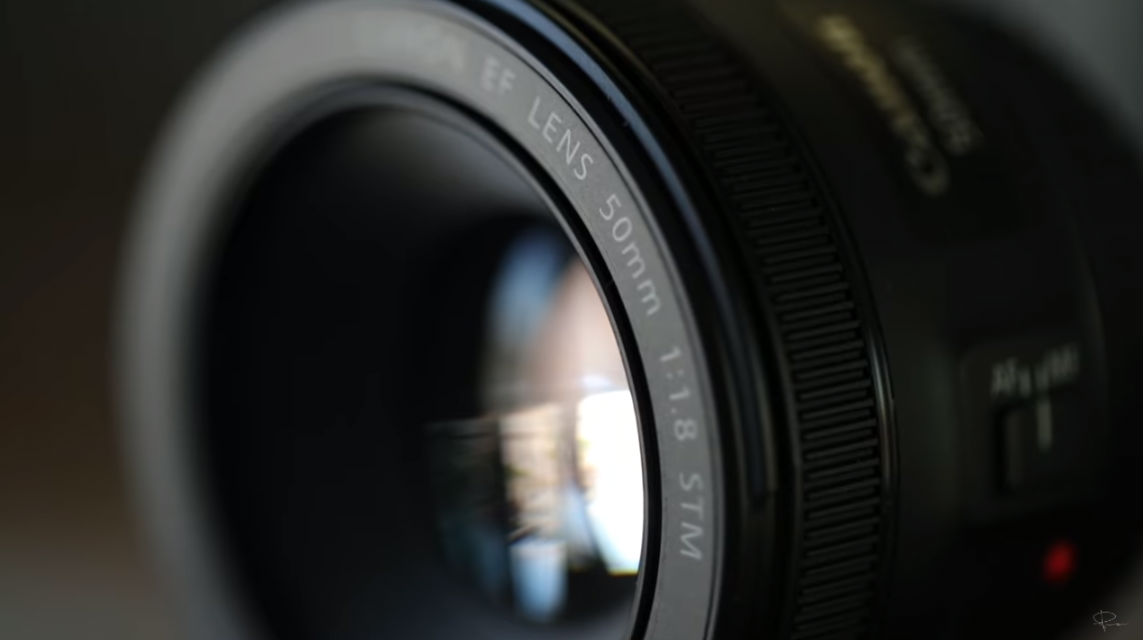 Another nice thing about 50mm lenses like the Canon f/1.8 is that it's super small and lightweight.

You can easily add it to your camera bag without taking up tons of room or being concerned about how much weight you have to carry around.

And that goes for when the lens is mounted to your camera as well.

Since it's so small and lightweight, you can work easier and for longer periods of time.

That makes it ideal for weddings, where you're on your feet for hours on end, as well as street photography, when it helps to have a smaller, less conspicuous lens as you take your photos.

And if you're the kind of photographer that gets a little rough with gear, this little guy is well-built and can stand up to some abuse. What's more, if you accidentally drop it or otherwise damage it, it's not like it's hard to replace without spending a ton of money!

The Bokeh is Beautiful 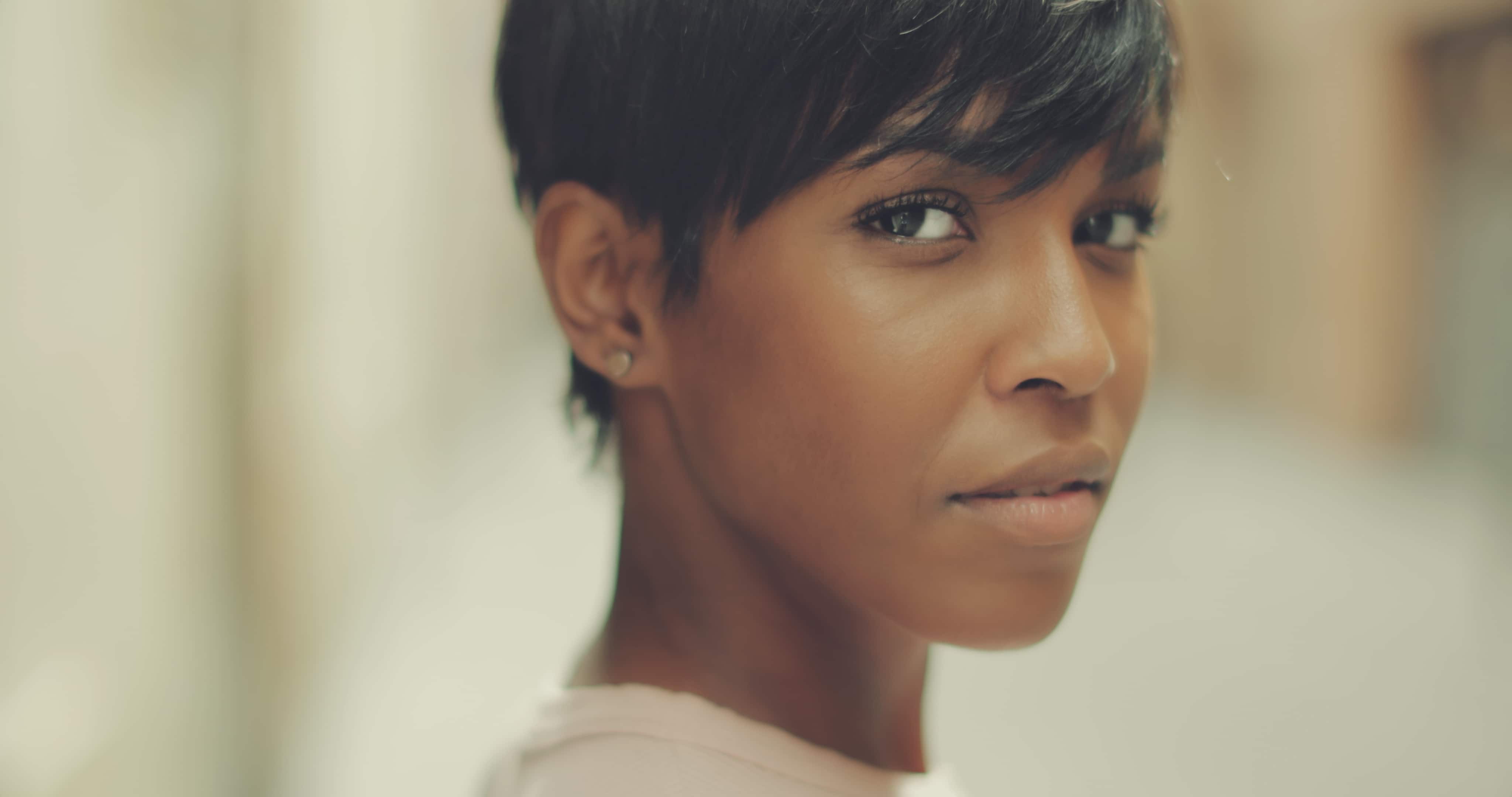 Another consequence of that huge f/1.8 aperture is that you can open up the lens and get beautifully blurry bokeh.

That's handy for all sorts of situations, but in particular for portraits.

By blurring the background, you help separate the subject in the shot, bringing more attention to them in the frame, as seen above. 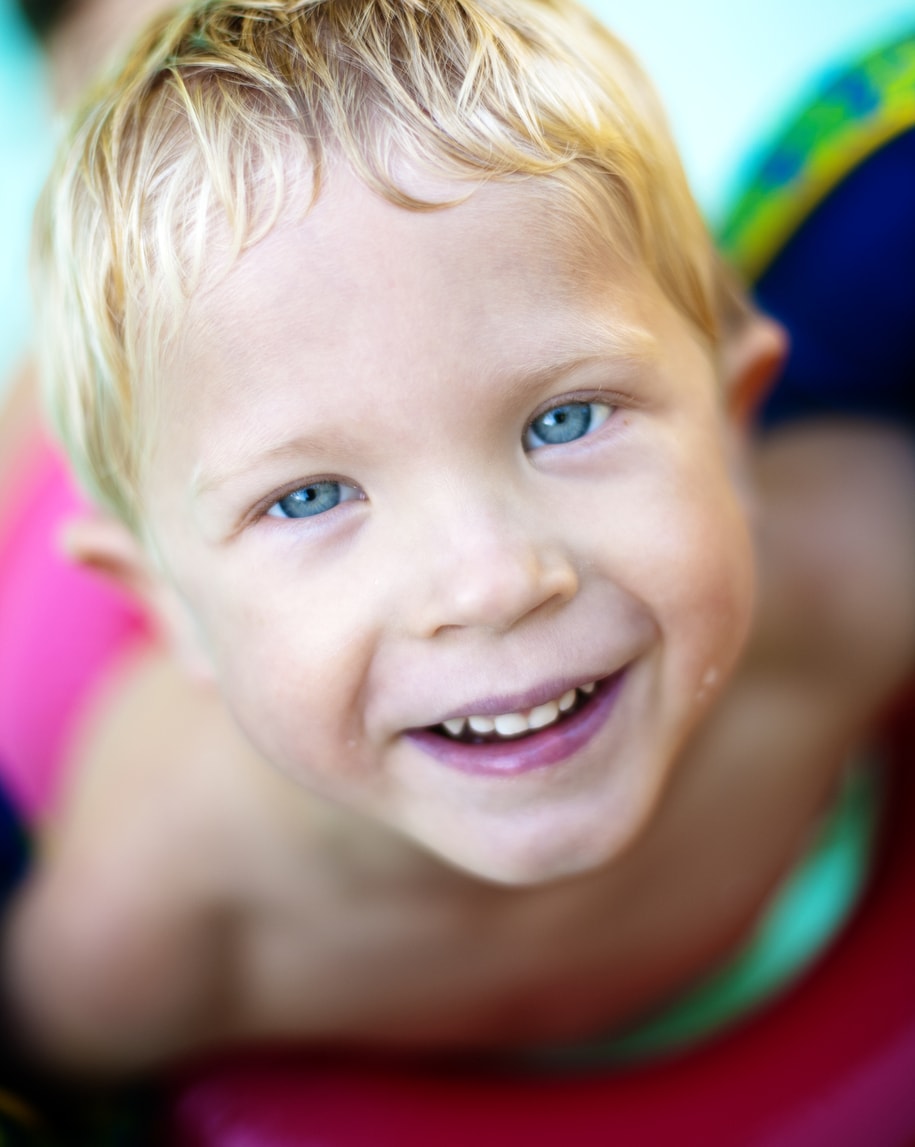 In other words, this lens is simply one of the best buys out there. Not only is it great for all types of photography, but it produces sharp, detailed images without blowing your budget.