A Step-By-Step Process for Making Your Photography Stand Out 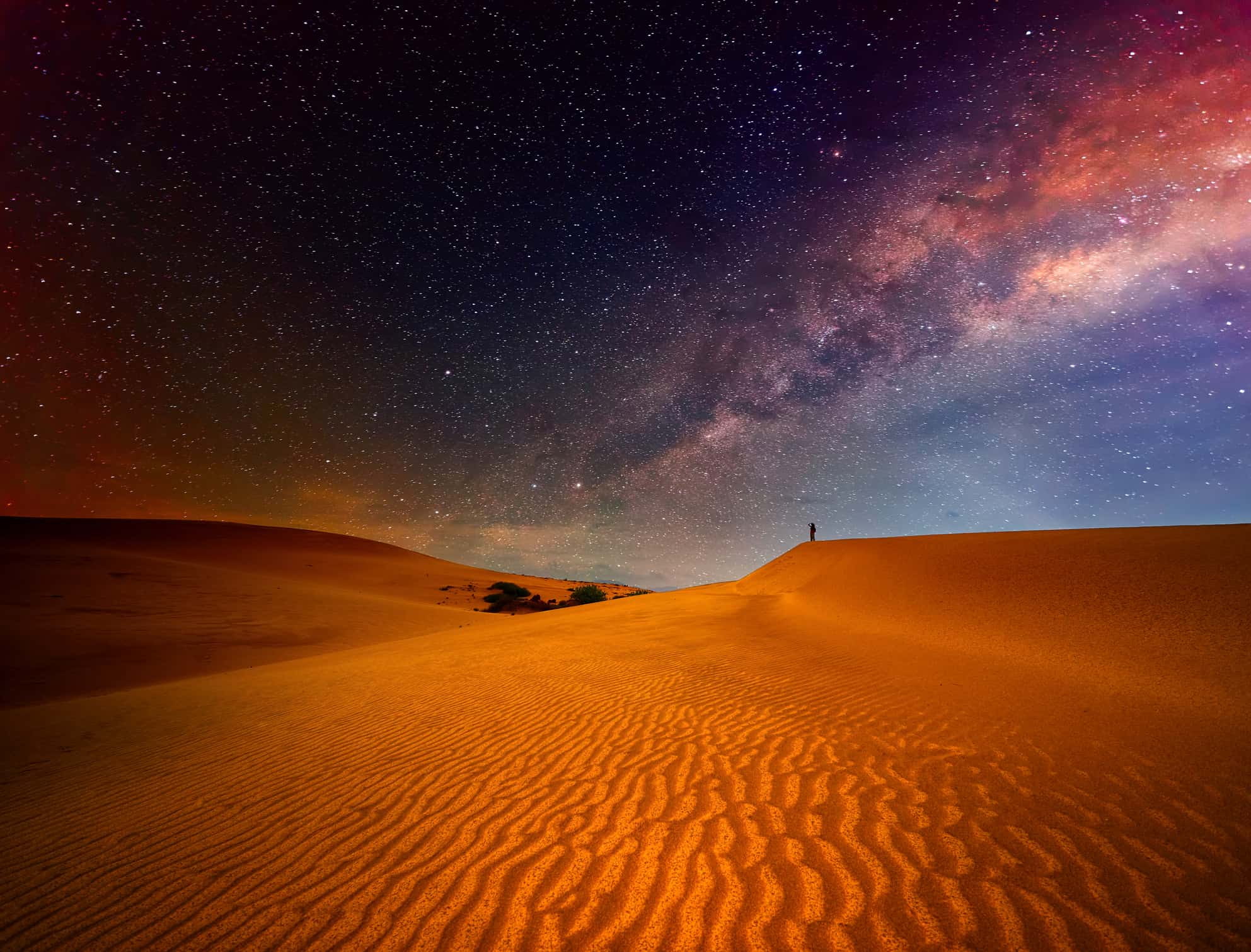 One of the greatest things about being a photographer today is that there are so many tools at our disposal for creating beautiful images.

In fact, I'd argue that there's never been a better time to pick up a camera and see what you can create.

Of course, with all the technologies, products, and services at our disposal, that also means that there are more photos out there to command the attention of the masses.

That means you need to find ways to stand out amongst the crowd so that more people see the photos you take.

With the step-by-step process I've outlined below, you can do just that! 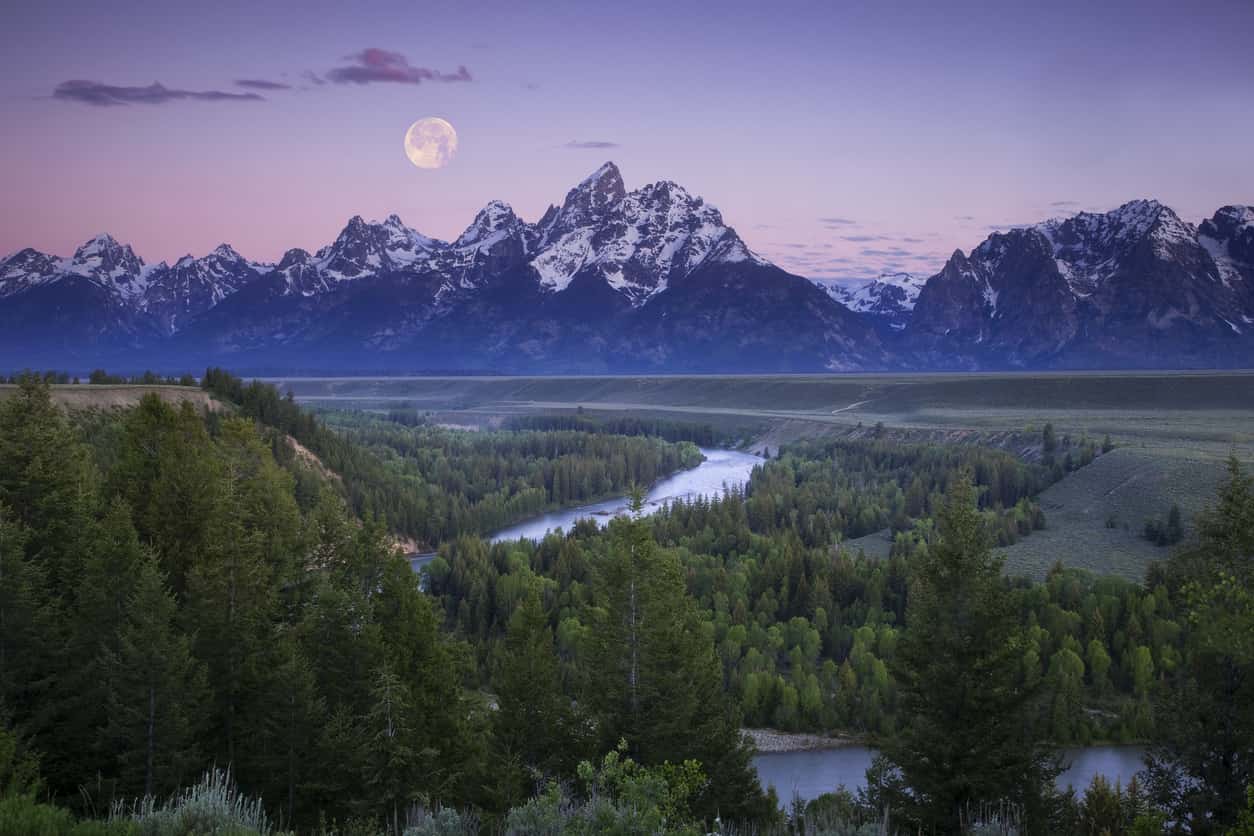 One of my biggest pet peeves about photographers is that so many of us settle for the "conventional" shots.

By that, I mean that there's too much of a focus on the "postcard shot" or on the images that other people have already made famous.

Take the image above as a prime example...

Ansel Adams took a photo of the Tetons and the Snake River from the same spot. That's why so many photographers like to take photos there.

But guess what? No one is going to match the photo that Ansel Adams took... 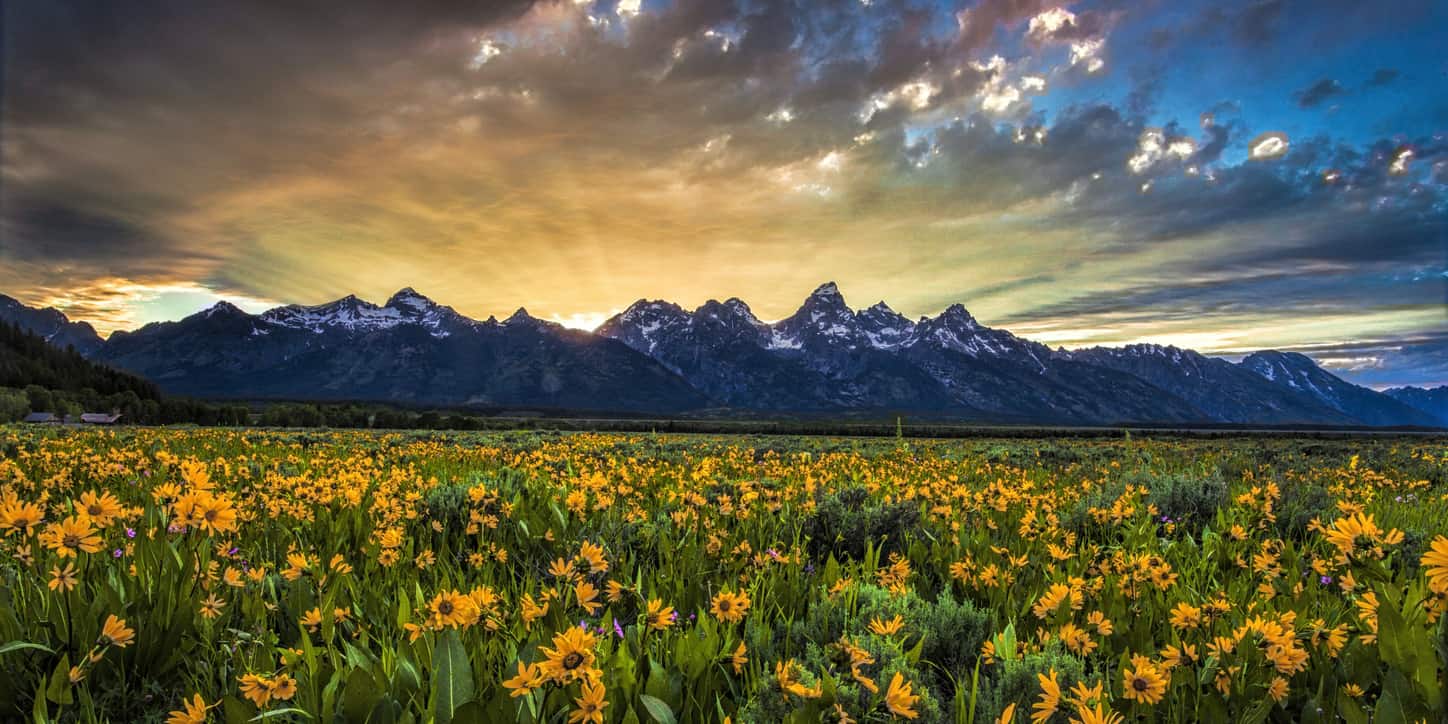 Now, that doesn't mean that when you come upon an iconic scene that you can't take a photo from the most famous point of view.

But if you want your photos to stand out, you need to challenge convention and find a way to make that all-too-familiar subject shine in a new and interesting way.

In the image above, for example, the Tetons are viewed from a lesser seen perspective. Notice how the photographer took a much lower shooting position as well, that way they could incorporate the wildflowers into the foreground. 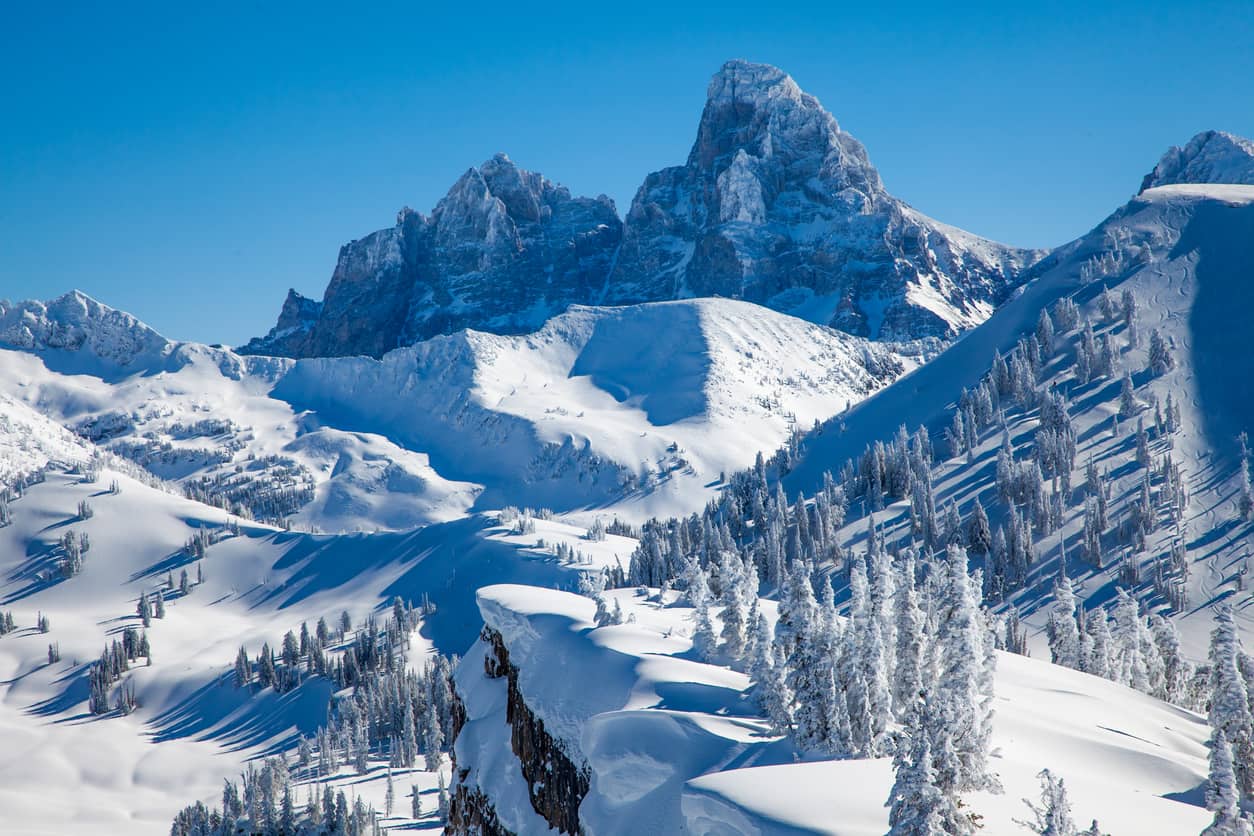 You can also create a more compelling image by finding your way around the subject.

For example, the image above is of the Grand Teton from the opposite side, a perspective that visitors to the region seldom see.

So, the next time you're out taking photos, don't just stand there and photograph the subject from your eye level or from the same spot all the other photographers are taking their photos.

Look for opportunities to offer viewers a different point of view, and your images will be more memorable. 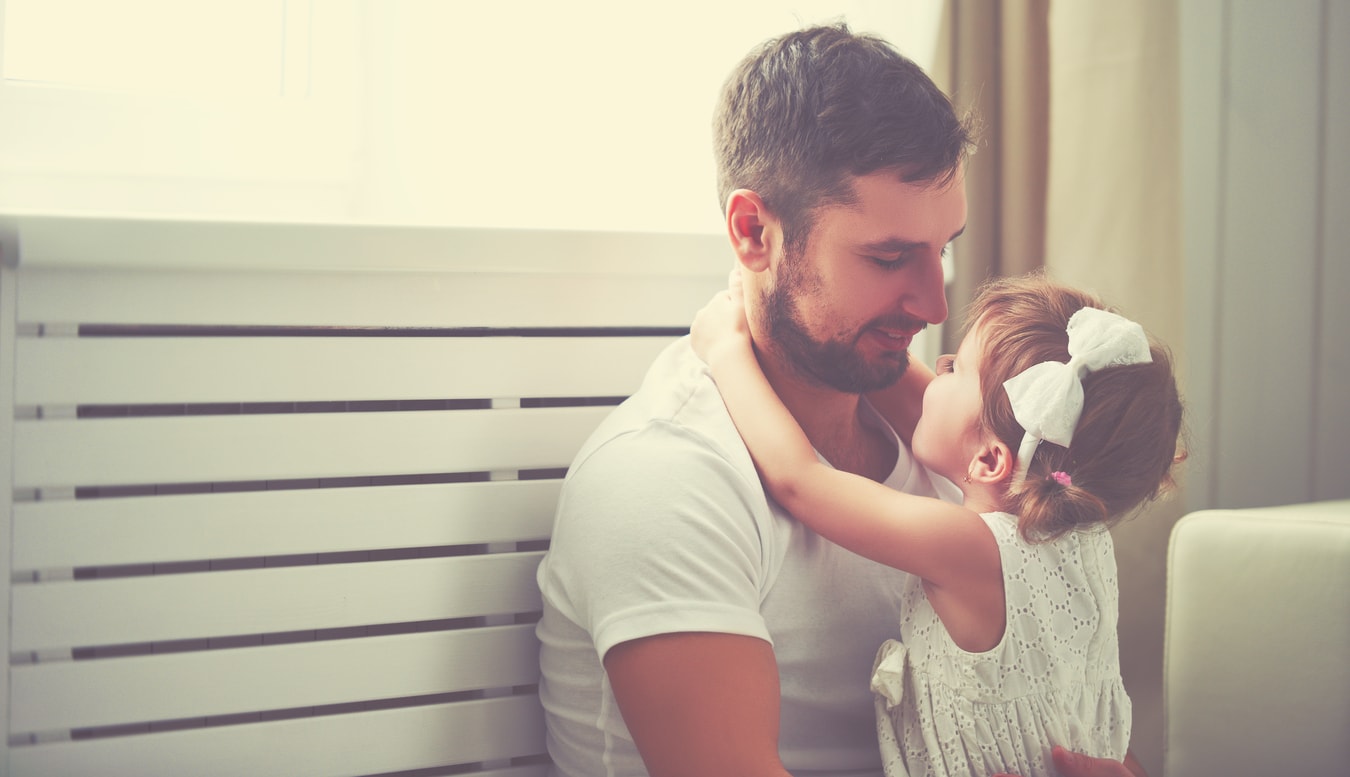 If you ask me, the vast majority of photos that people take are just that - photos.

They're snapshots of a moment that do little more than immortalizing what was going on at that exact second.

That's why so many of us have so many photos on our phones and memory cards and in Dropbox that never see the light of day - they just aren't that compelling or special.

A great way to make your images special, though, is to tell a story with them.

The question is, how do you do that?

One way to tell a story with your images is to strive to capture organic, authentic moments.

The interaction between a parent and a child comes to mind, as seen in the image above. 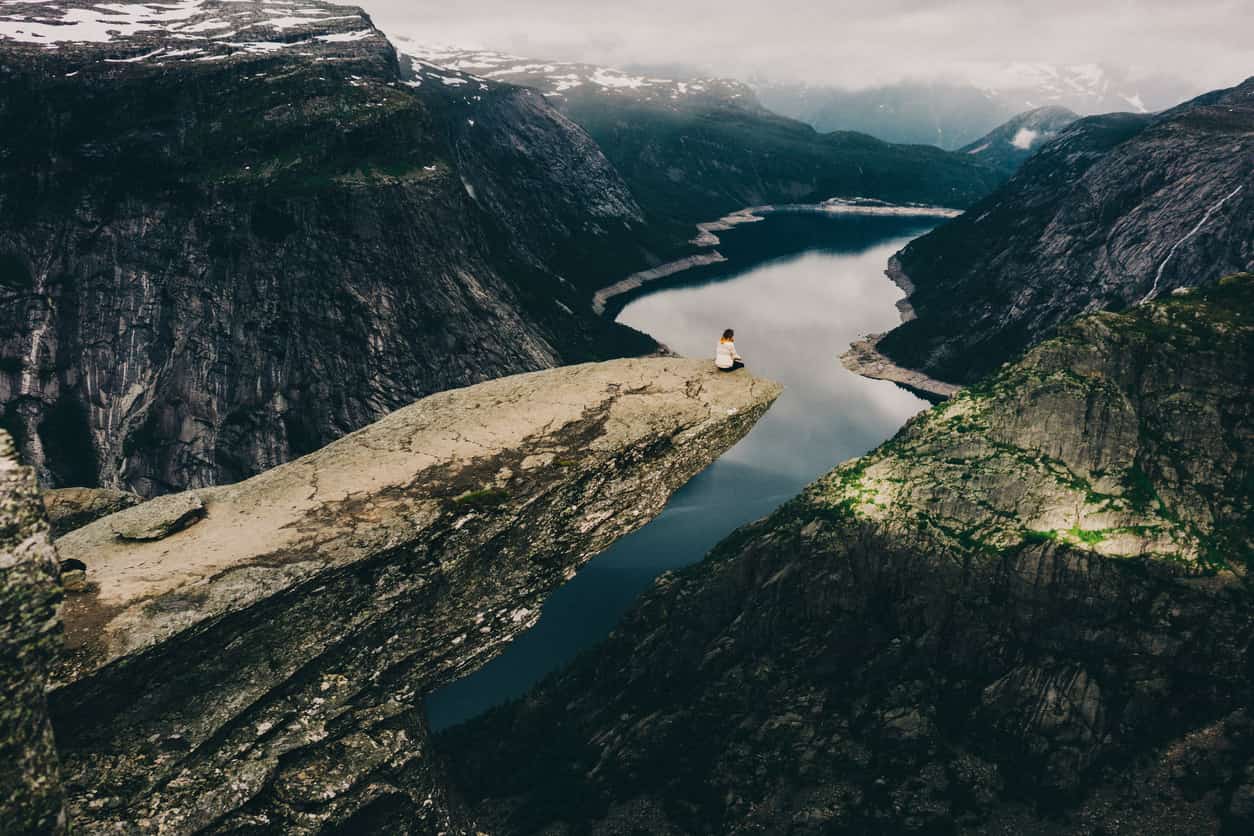 The inclusion of a person in a landscape photo comes to mind as well.

In looking at the image above, imagine it without the woman perched precariously on the ledge. It would just be another pretty landscape photo, wouldn't it?

But by including the woman in the image, it immediately becomes more compelling, leading us to wonder why she's sitting there, what she's thinking, and if she's got any safety gear to protect against a fall.

The purpose of doing such things is to help viewers relate to the shot in some way.

That is, we like things that are familiar to us, so by helping people see themselves (or see a relationship or feel an emotion) in the photos we take, those images become much more than just a pretty picture. They become a story that grabs their attention and draws them in. 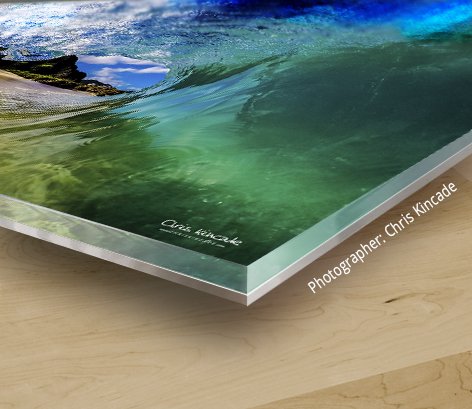 Earlier, I mentioned that one of my pet peeves is that so many photographers just take the iconic shots that everyone else does and call it a day.

One of my other pet peeves is that in the digital age, it seems that a lot of photographers have forgotten that how you present an image impacts its visual appeal.

Putting your photos on Facebook and Instagram is great, and I recognize that it's a necessity in the modern world.

But if you want your photos to really stand out, you've got to have a few of them printed for display.

And I don't mean an 8x10 from Walgreens, either. 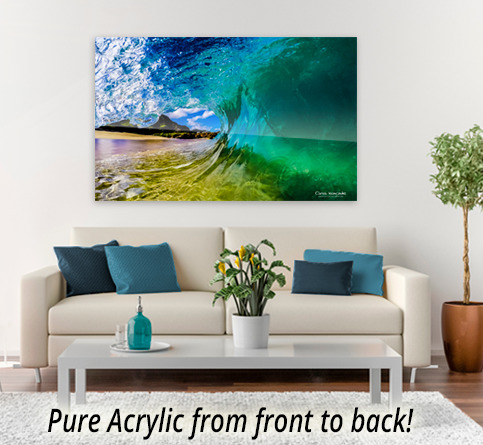 If you're going to go through the process of challenging convention and creating images that tell a compelling story, you need a compelling way to display those images as well.

That's where Artbeat Studios comes in...

If you want something that'll knock people's socks off, have an image or two printed in HD Acrylic 360.

If you don't know what that is, just have a look at the video below.

As you can see, an HD Acrylic 360 Print transforms your photos into museum-quality pieces of art.

Printed on high-resolution archival metallic photo paper and face-mounted onto a 1/4-inch sheet of acrylic, these prints will elevate your images to an entirely other level.

Even the back is acrylic - a 1/8-inch sheet - and with diamond-polished edges that give the print a breathtaking look, you've got a recipe for prints that will stop people dead in their tracks to take a closer look.

Add in several mounting styles, a cleat hanger for easy hanging, and a wide range of sizing options, and you have a truly custom option for showing off your work.

Just look at the sample images above and tell me that an HD Acrylic 360 Print isn't a great way to make your images stand out!