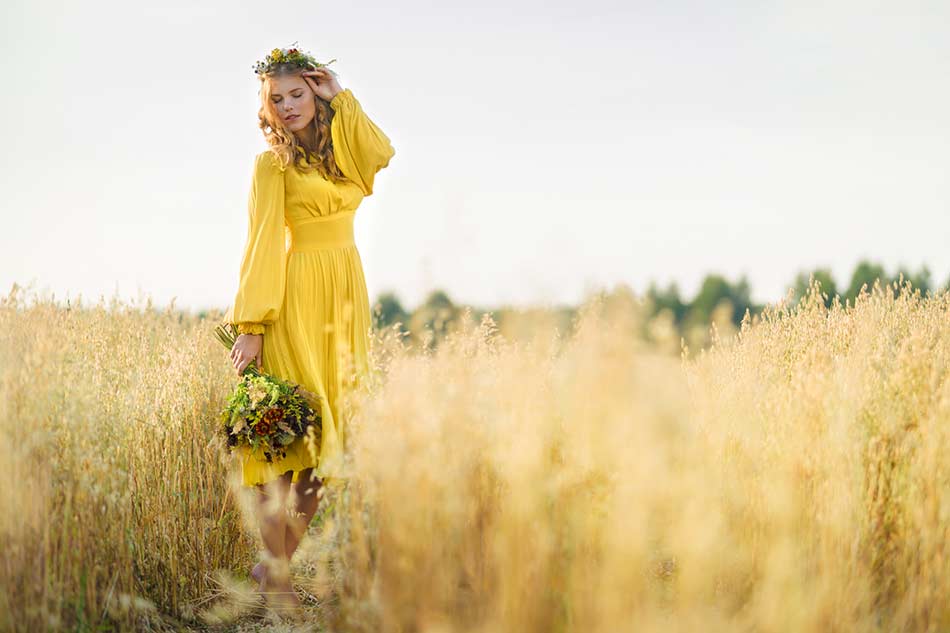 What is Exposure Triangle?

As you can see in the graphic above, there are three elements of the exposure triangle: aperture, shutter speed, and ISO. 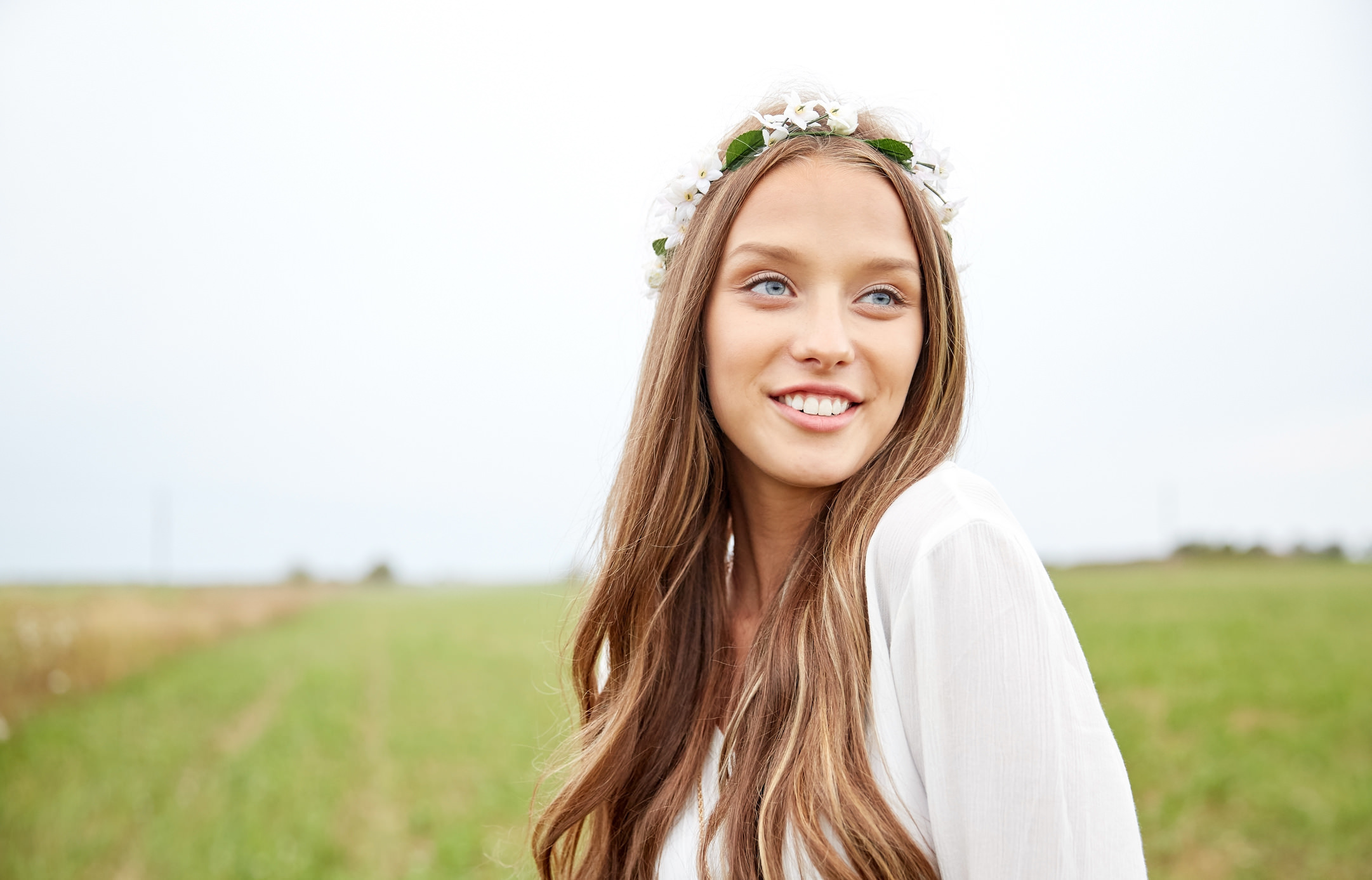 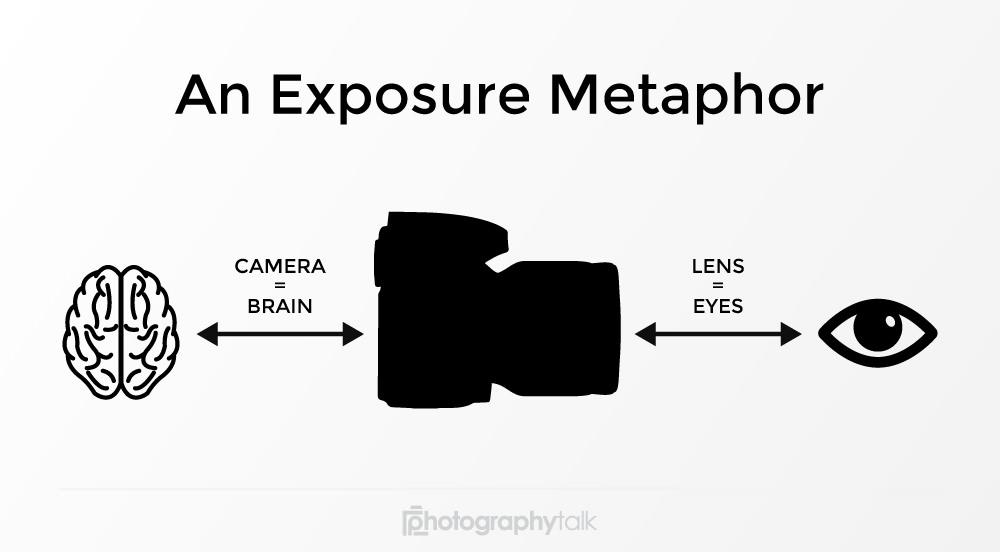 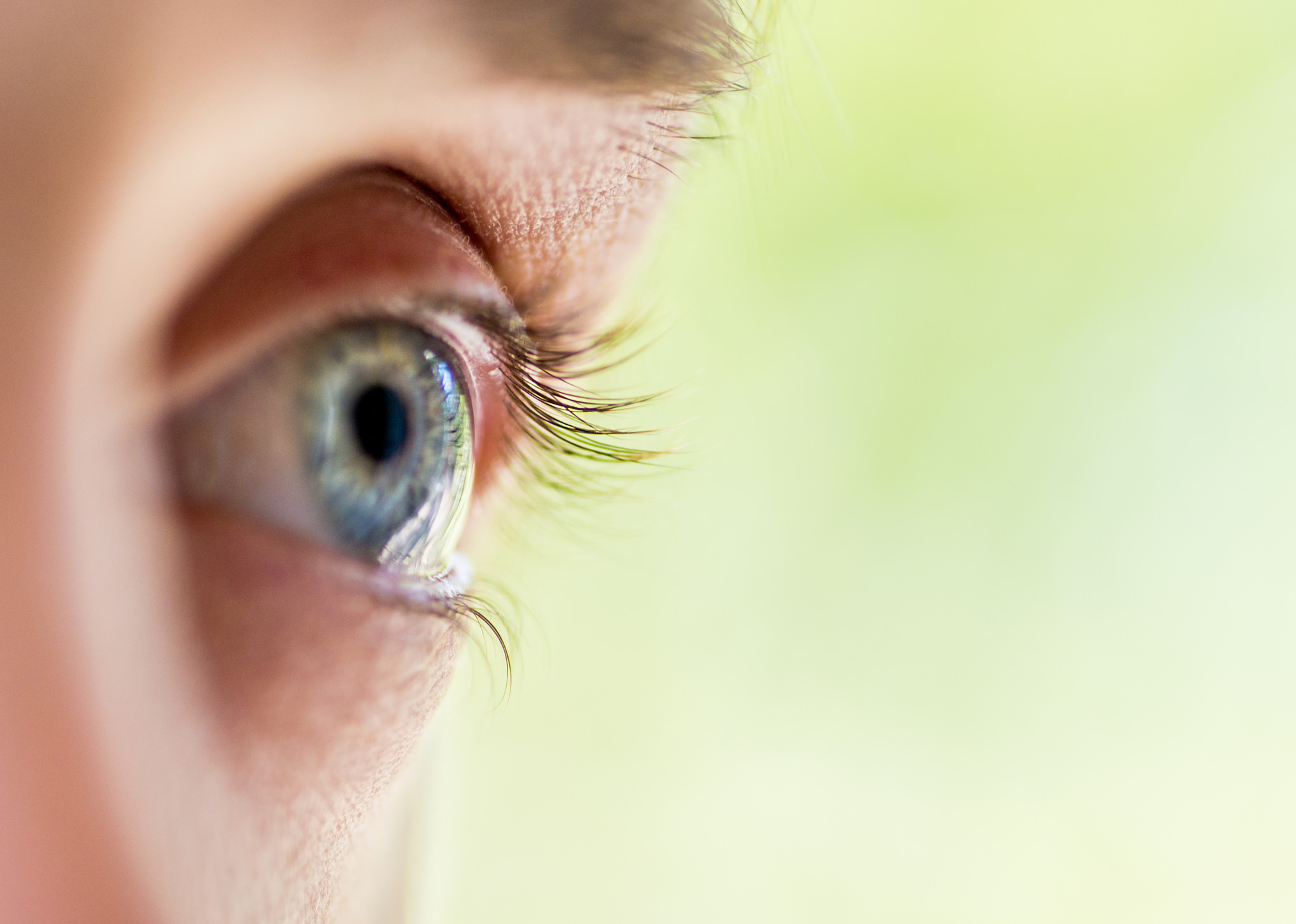