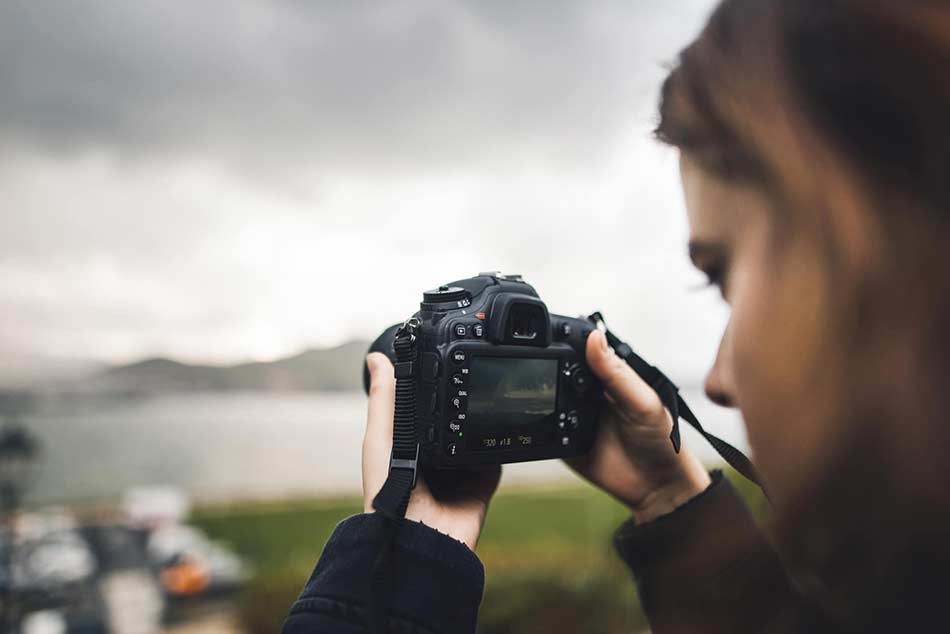 Contrary to what some beginner photographers think, when you press the shutter button on your camera, the image that's taken isn't immediately written to your memory card.

Instead, it's a multi-step process that includes, among other things, temporary storage of the image data in the camera's buffer.

On most occasions, this process is seamless, and you'd likely never know that the camera had to complete this step in order to write image data to your camera's memory card.

However, there are times when the buffer comes into play, and you'll notice diminished camera performance.

Let's take a closer look at camera buffers and how they impact your camera's performance.

Why is There an Image Buffer? 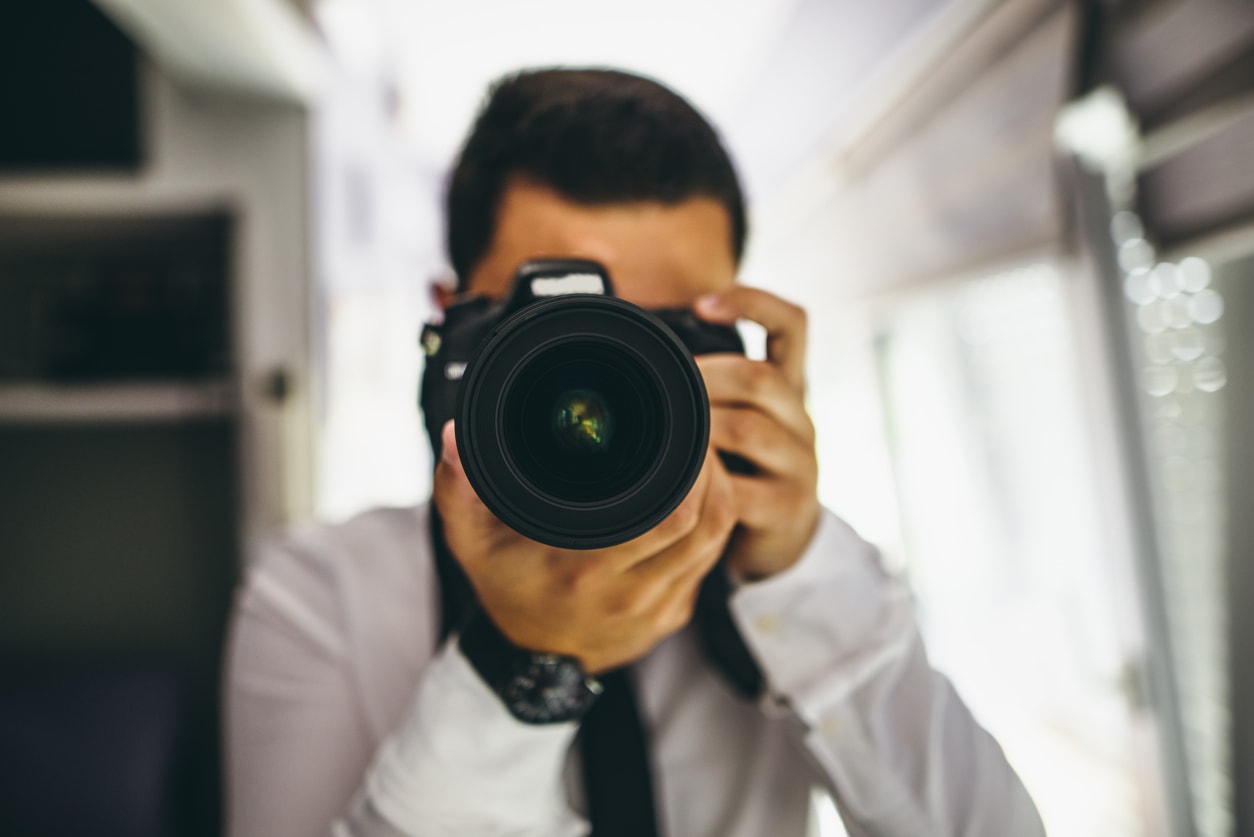 When you take a photo with your camera, the process involves exposing the camera's sensor to light.

That light is, in turn, measured by the sensor on a pixel-by-pixel basis.

The moral of the story is that the camera sensor has a lot of light data to collect from a lot of pixels. 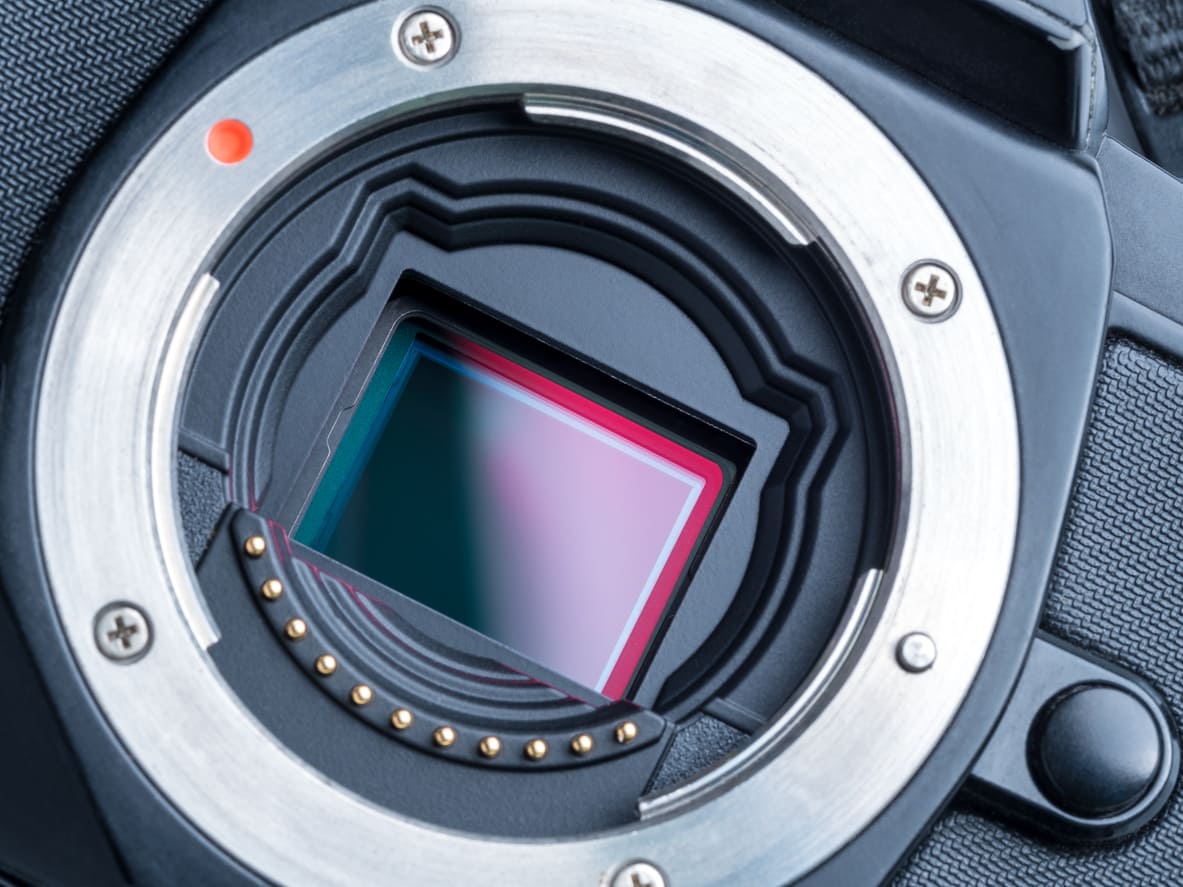 Your camera's sensor also collects information about the color of the light striking its pixels as well as the intensity of the light.

All of that information is converted into digital data by the camera's image processor. That digital data is not unlike the data on your computer - it takes the form of a set of numbers.

That numerical data is processed by the camera and then written to the memory card.

Remember that this whole process happens in the blink of an eye, and that's possible due in part to your camera's image buffer.

In other words, the point of the image buffer is to speed up the data acquisition, processing, and writing processes. 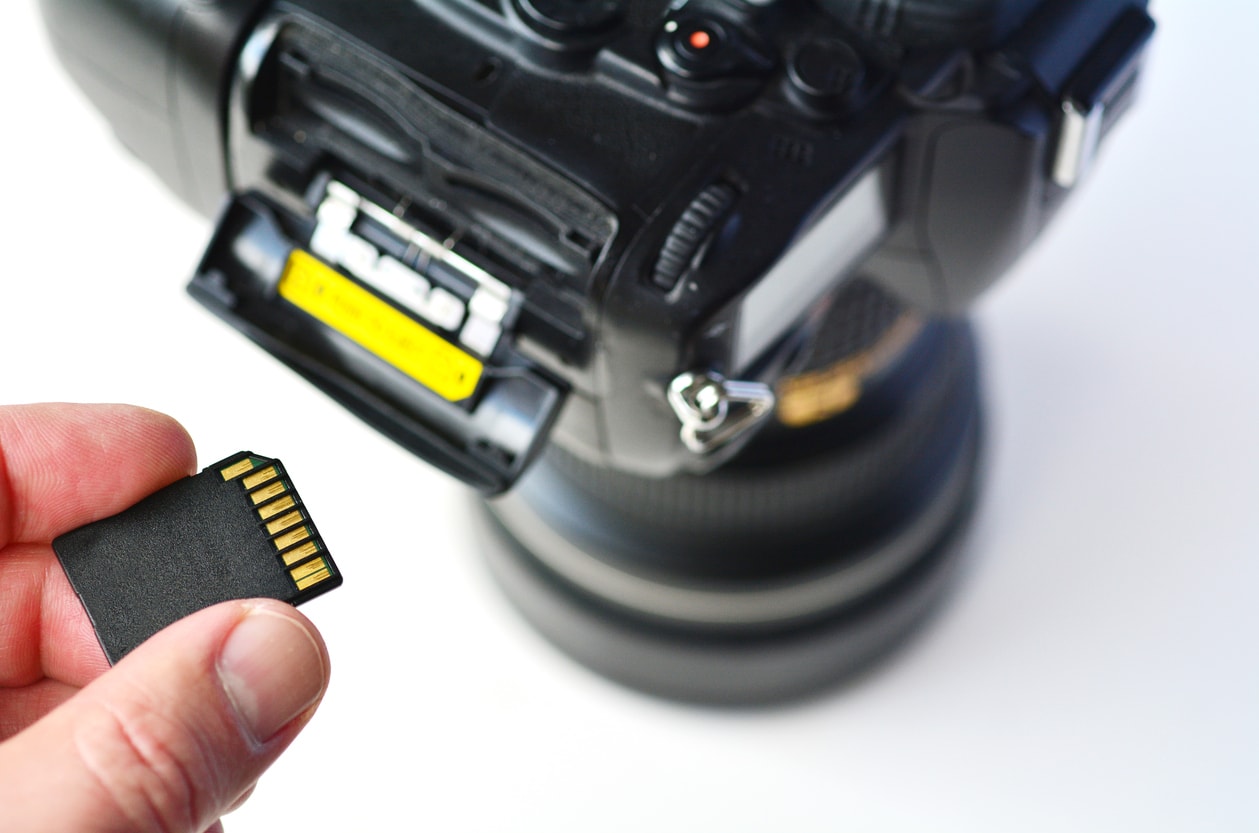 If you've ever heard the computer term, RAM, you're familiar with the concept of a buffer.

Just like the RAM in your computer, your camera's image buffer helps speed up the camera's processes by temporarily storing data so the camera's hardware can quickly and easily write it to the memory card.

But the speed with which the process occurs depends on a number of factors.

First, the size of the camera's image buffer determines how much data it can temporarily hold. Naturally, the larger the buffer, the more information it can hang onto.

Higher-end cameras tend to have larger buffers and faster write speeds than entry-level and enthusiast cameras.

That means that they can process image data faster, write it to a memory card faster, clear the buffer faster, and allow the photographer to resume shooting faster as well.

It also means that a photographer with a professional-grade camera can shoot longer in continuous mode. We'll discuss continuous mode in the next section, but for a few insights on buffer performance, check out the video above by Michael the Maven.

The Image Buffer is Important for Shooting in Continuous Mode 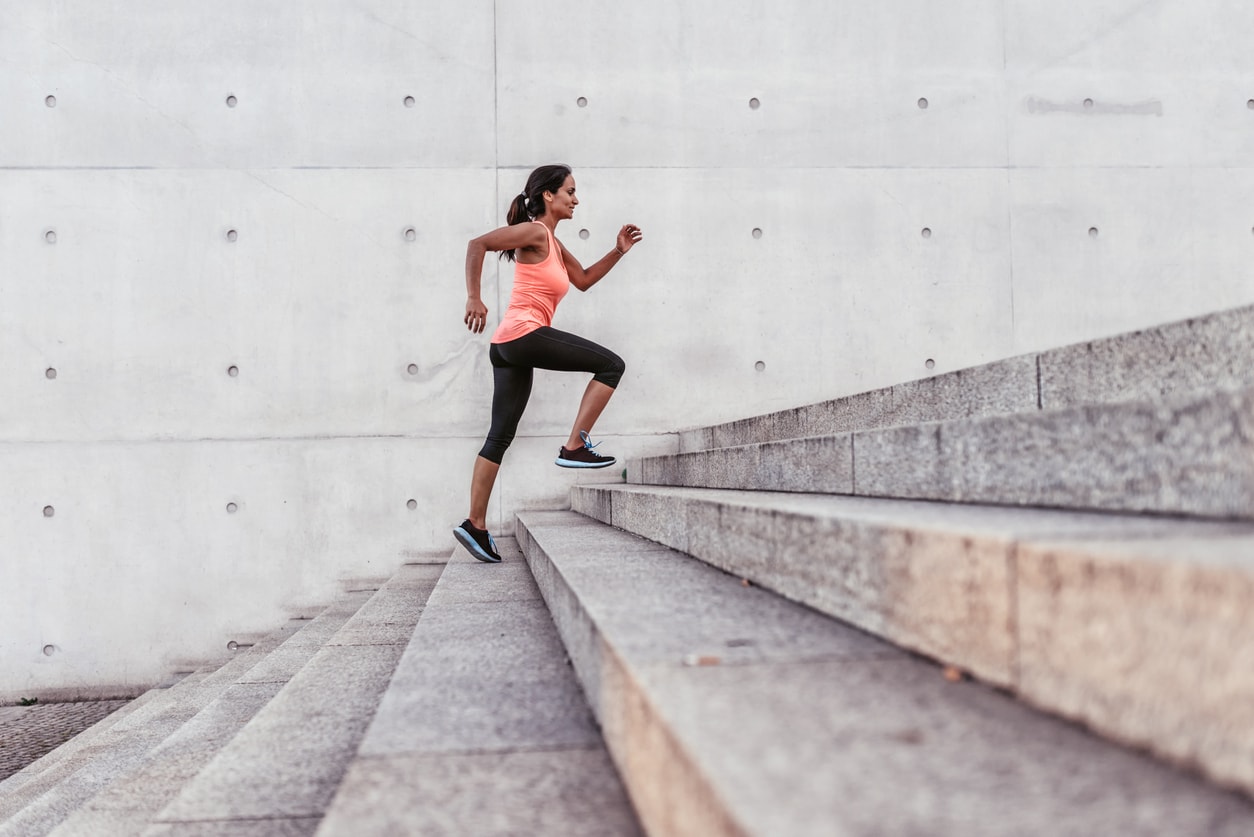 If you look at the specifications on a digital camera, you'll often see something like "continuous shooting speed" or "burst rate."

This refers to the number of images the camera can take in one second.

So, if your camera has a continuous shooting speed of 7fps, it can take 7 frames per second.

There is a caveat, though. 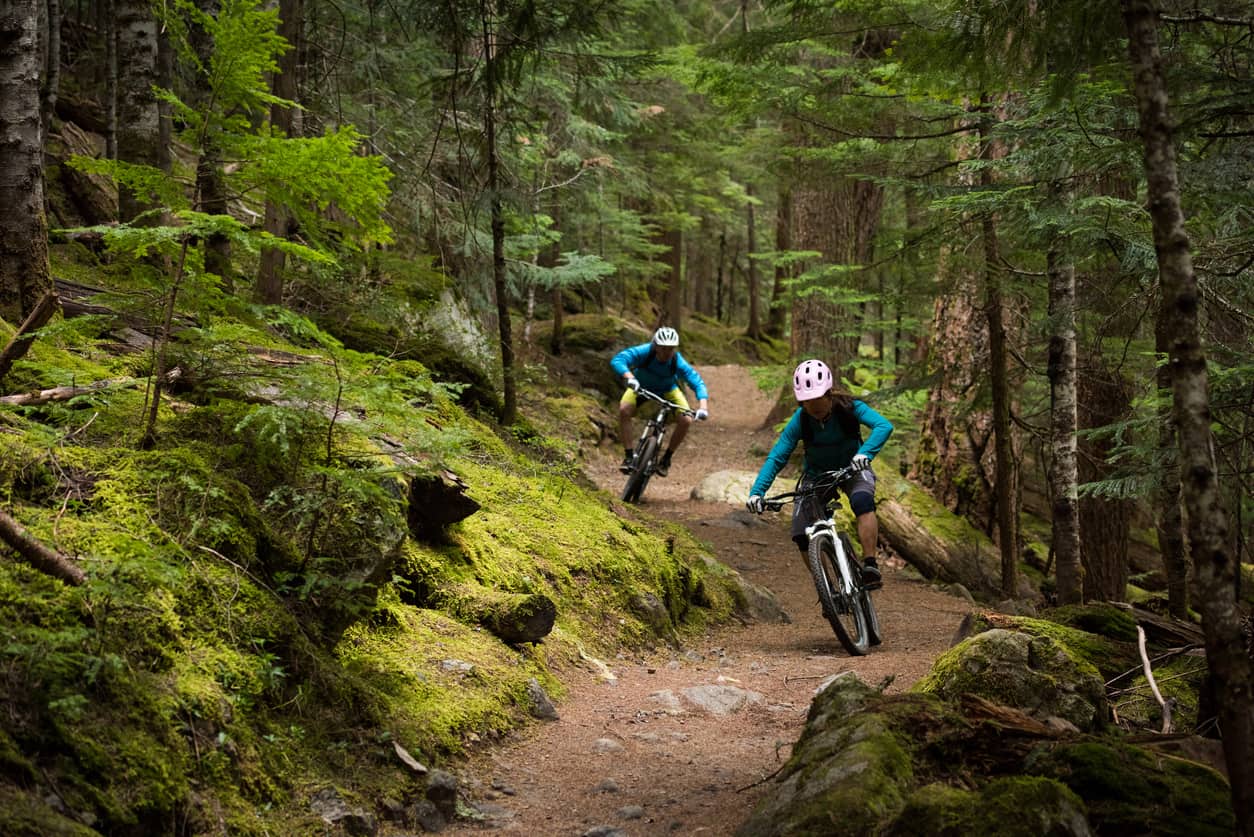 Remember that the size of the image buffer and the degree to which it's full impacts the camera's performance.

So, shooting in continuous mode doesn't mean the camera can take 7 frames per second for all eternity.

Eventually, the buffer will fill up, and the camera will operate at a slower pace until the buffer begins to clear up space.

Until that happens, your 7fps camera might only be able to take one or two shots per second.

Now, this isn't a problem if you shoot nothing but still life images, portraits, landscapes, and other subjects that are static.

But if you buy a camera to take photos of your kid playing basketball or racing motorcycles, the bigger the image buffer (and the faster the continuous shooting speed), the better.

Get more information about the difference between shooting a single image and shooting in continuous mode - and what that means for your image buffer and memory card needs - in the video above from Digital Goja.

Some Buffers Are Before Processing, Others are After 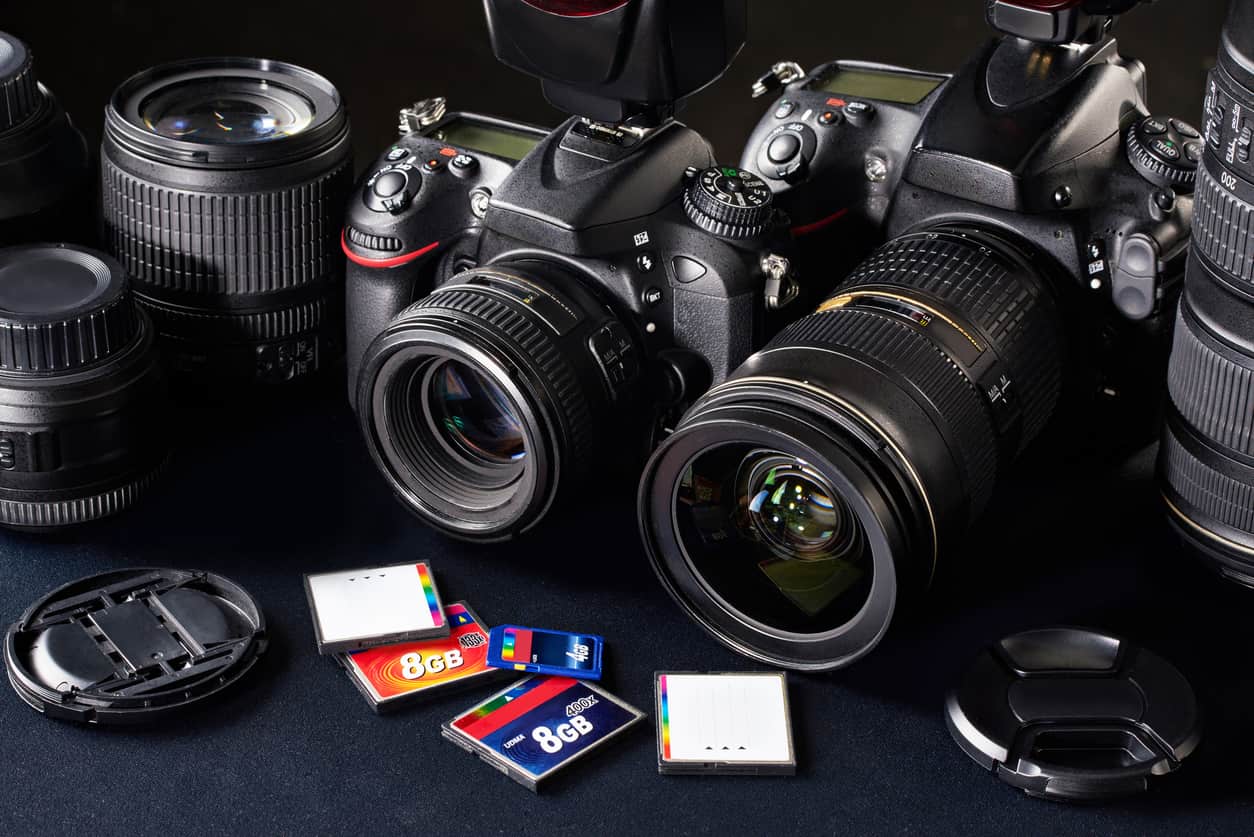 Depending on the camera, the image buffer might occur before or after image processing.

In a buffer that occurs before processing, the data from the sensor goes directly into the image buffer. At that point, the image data is processed and written to the memory card.

The downside is that cameras with a buffer before processing have a set number of images that can be taken during continuous shooting. In other words, even if you reduce the size of the image files being recorded, the camera won't be able to take more shots in continuous mode.

Conversely, when the buffer occurs after image processing, the data is processed first, and then sent to the image buffer. That being the case, you can increase the number of photos the camera can take in continuous mode because you select a smaller file size, which is then processed and sent to the buffer. 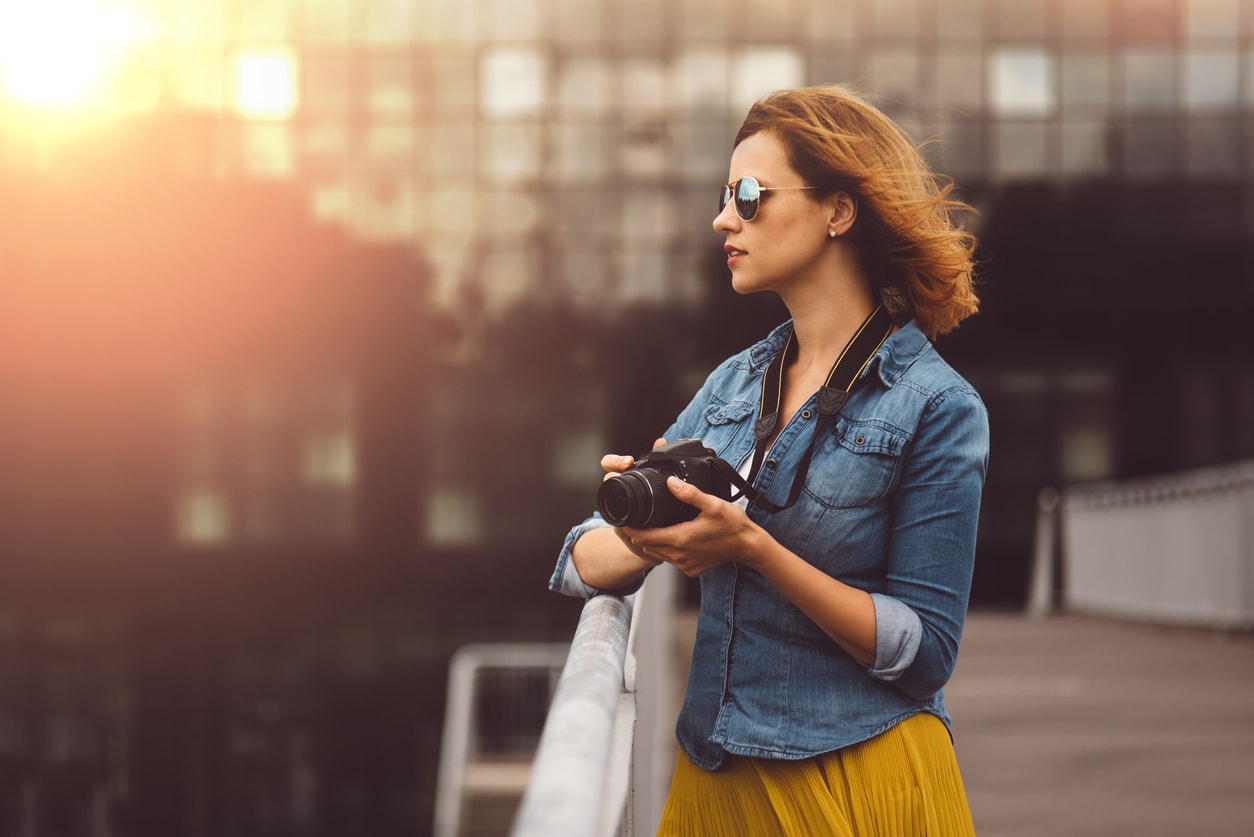 The image buffer is an important component - yet an underappreciated one - in the process of taking a photo.

Remember, having a big image buffer is great because it allows the camera to store more information and work faster.

But that's really only necessary if you need to take rapid shots of moving subjects in continuous shooting mode.

Cameras with a large buffer and a fast data writing speed tend to be pricier, so if you don't need that speed, focus on other camera specifications that might be more important for you, like sensor size, ISO performance, and certainly price!