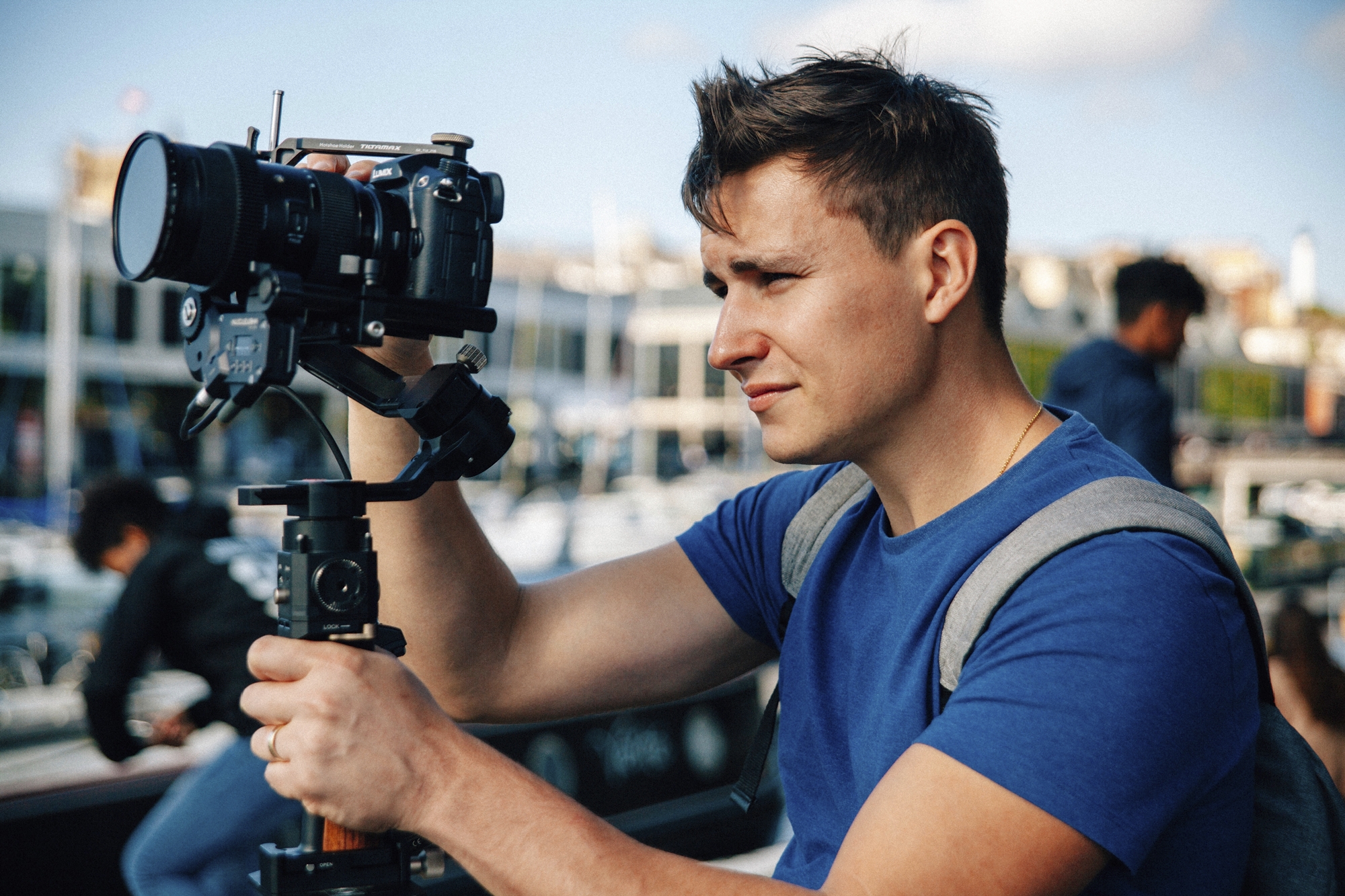 Constant zooming in and out that makes you sick. The tops of people’s heads cut off. Shaky camera syndrome.

These are hallmarks of a beginner videographer that needs a little instruction and practice to get things just right.

Fortunately, learning how to improve your video-taking skills doesn’t have to take a lot of time!

In this quick tutorial, learn a few beginner videography mistakes to avoid (and the solutions to help you avoid them).

Editor's Tip: One of the biggest mistakes new videographers make is neglecting the soundtrack to their video. But adding high-quality tunes is simple, and with Epidemic Sound, it's inexpensive, too! In fact, search for "Epidemic Sound" on the web and see what deals they have going. Your videos will thank you for it!

Beginner Videography Mistake #1: Too Much Zooming 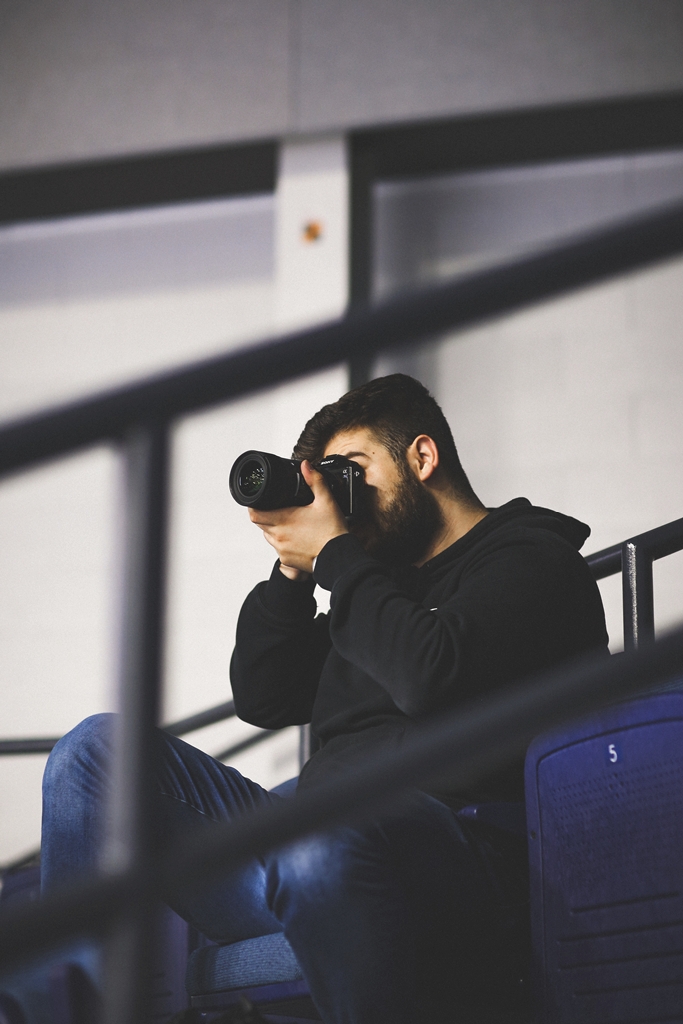 No matter if you’re filming with a DSLR, a mirrorless camera, a smartphone, or a dedicated video camera, constantly zooming in and out is a big no-no.

Like any other feature, use of the zoom should be relegated to situations in when it’s absolutely necessary. Just because you can zoom doesn’t mean you should!

Before zooming, consider if you really need a close-up sequence of your subject. And if you determine that you do, why not create that sequence separately without a zoom in between? Doing so will get you a much cleaner-looking sequence which is why many film directors seldom, if ever, utilize the zoom. 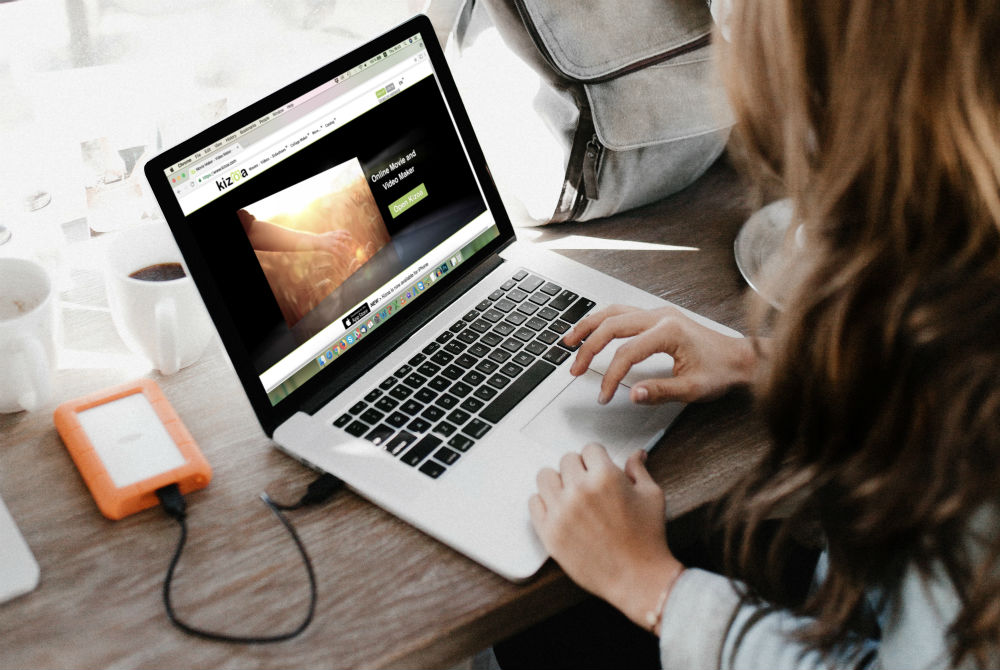 If you’re wondering how to splice the wide sequences with the separate close-up sequences, it can be done easily in post-processing. If you haven’t quite gotten to the point of processing your videos, a good place to start is with Kizoa.

I’ve been using Kizoa for a number of months now, and I’ve been impressed with its ease of use.

The learning curve is very low with Kizoa because it’s so intuitive to use. The interface is clean and well-organized so its tools and features are easy to find. And even though there’s a ton of tools and features, it doesn’t feel overwhelming thanks to a smartly put together UI.

Speaking of tools and features, you can make use of things like texts, special effects, music, and transitions to create a final product that has high production value.

Better still, you can start the process  with a premade template that makes creating a gorgeous video an even simpler task.

When you’re done with your creation, Kizoa makes it easy to share with the world - you can upload it to social media, email it, and download it in various formats. 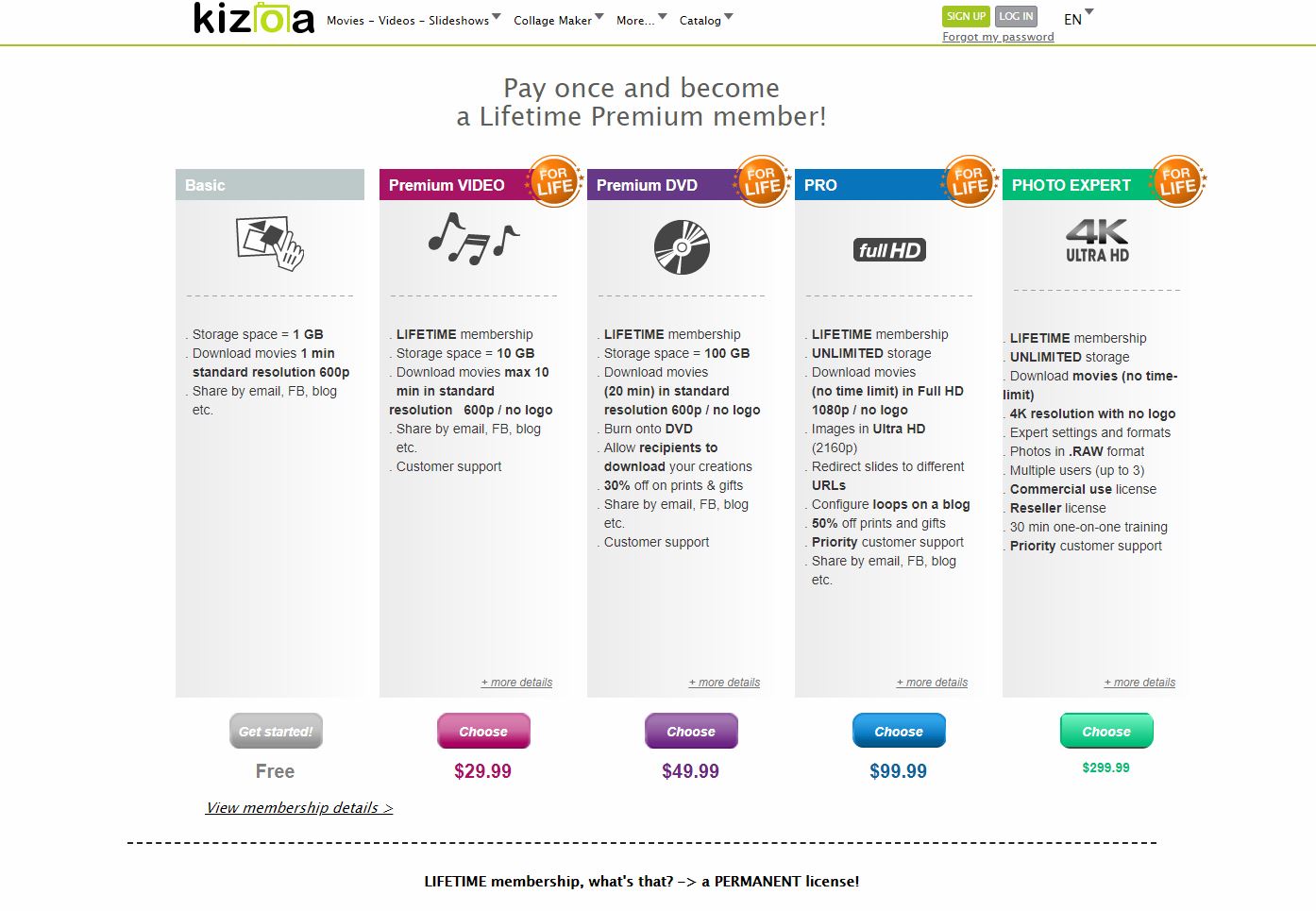 As awesome as all those features are, the best part is that Kizoa is less than $30. That’s a one-time fee - there are no recurring monthly or annual fees to pay.

For that price, you get lifetime access to all of Kizoa’s tools so you can quickly and easily make memorable videos. There’s even a free iOS app that puts the power of video editing right in the palm of your hand.

Don’t make the mistake of buying an expensive, hard-to-learn video editor. Give Kizoa a try, and you’ll see how easy it is to make beautiful, professional-looking videos.

Beginner Videography Mistake #2: Not Paying Attention to Composition and Framing 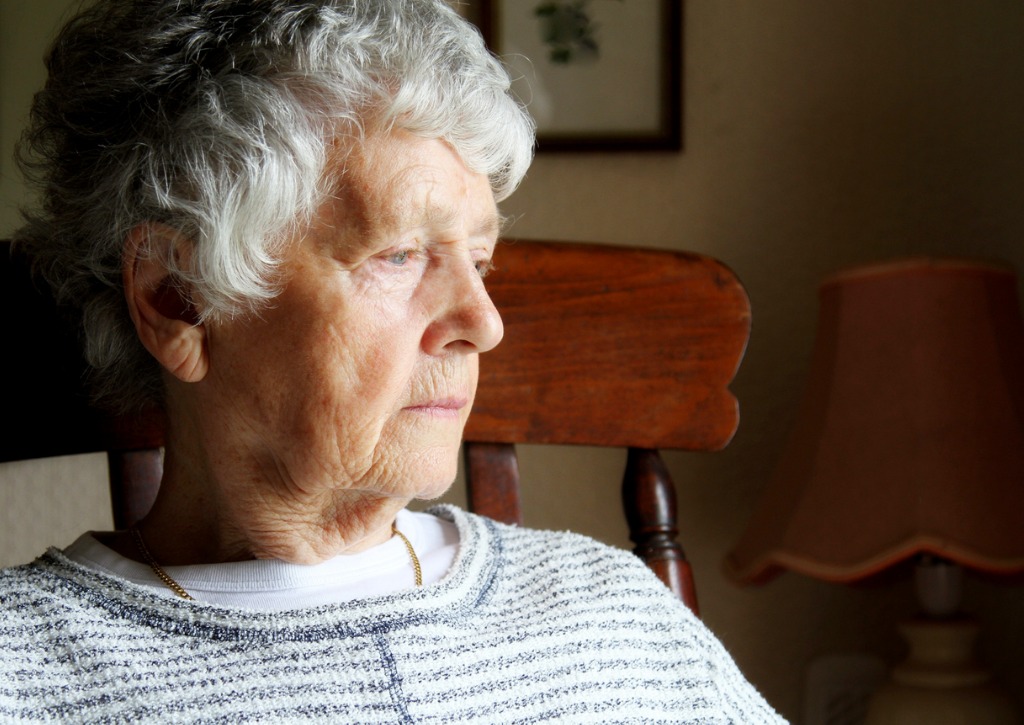 photo by ands456 via iStock

Growing up, my family had a running joke that if my mom was in charge of the camera, someone’s head was going to be cut off in the photo.

When shooting video, you have to be aware of how you’re framing the shot sequences, that way you avoid cutting off people’s heads or extremities. That requires a lot of planning because you will often be moving around as you shoot or your subject will be moving around while you shoot (or even both!). 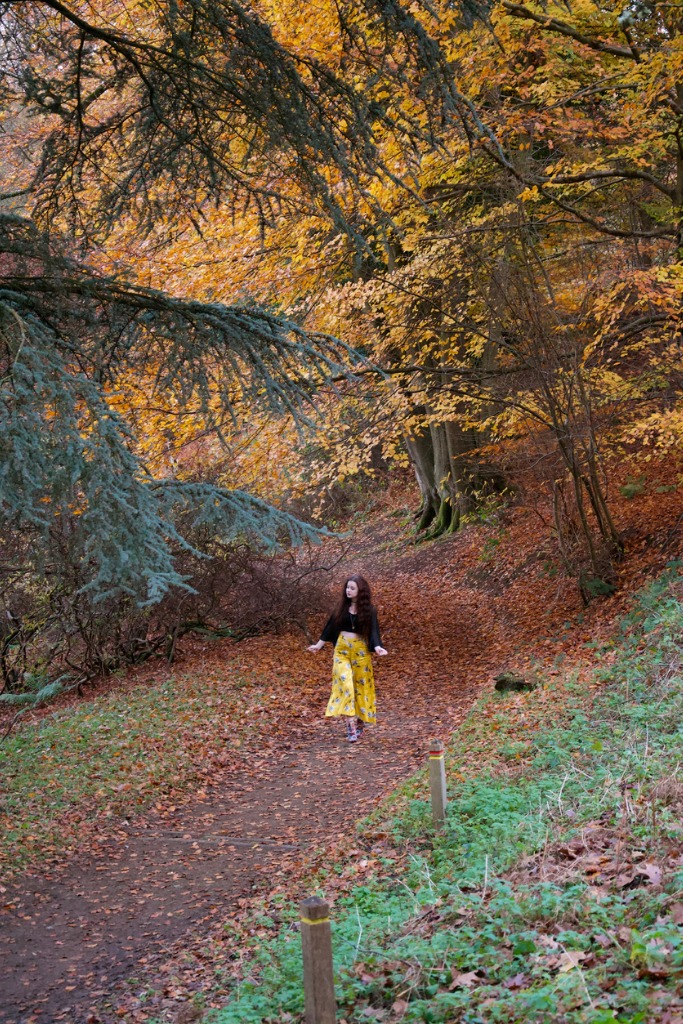 photo by Robert Eyers via iStock

Of course, having too much room around your subjects in the frame can be a problem, too.

Rather than parts of the subject being cut off, if you’re too far away, it can make the scene look too distant and as though the subject is in a hole.

To get around these issues, you simply need to experiment with how you compose and frame your shot sequences.

Storyboarding is a great way to lay out what you want to do with each video sequence. Think of it like a to-do list for each shot with a specific vision for how each one should look. Get a better idea of what this means in the video above by Iz Harris.

Once you have the details of each sequence lined out, carefully position each subject and element so that there is enough room around each one in the frame to protect against accidentally cutting things off.

Each camera is different, so there’s no real rule of thumb here for how much room you need to have around the perimeter of the frame. It’ll take some trial and error, but if storyboard and practice, you’ll learn how to envision each sequence without cutting off anyone’s head. 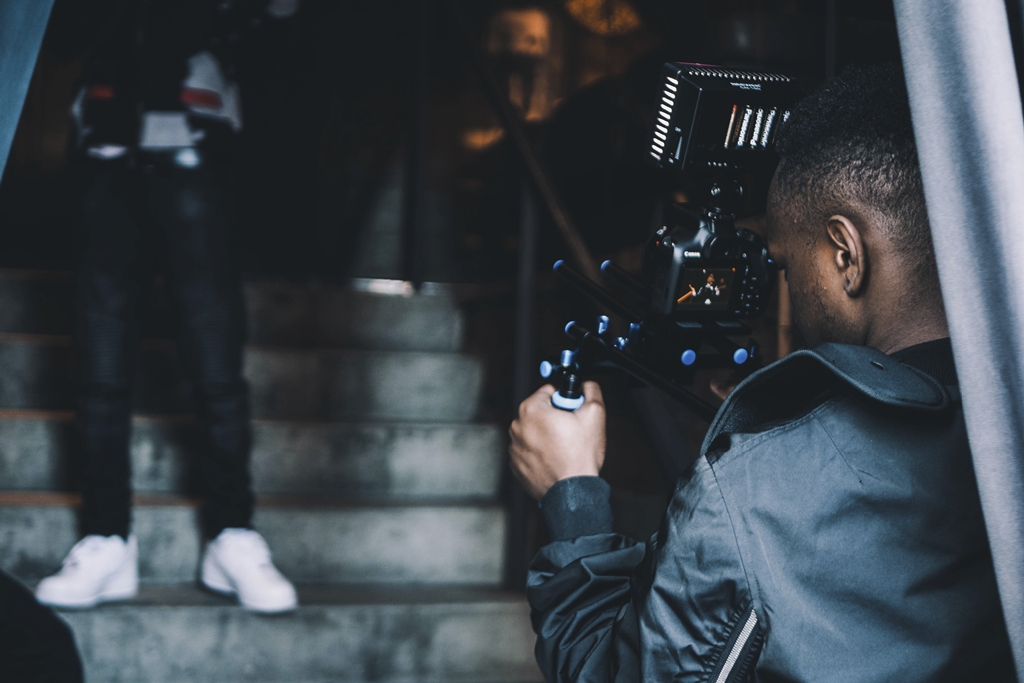 Photo by Steven Van on Unsplash

Even if you feel like you have ultra-steady hands, camera shake can still occur, and when you’re shooting video, that could translate into footage that appears as though it’s trembling. That’s not a good look!

Some video sequences (like panning from left to right) can be stabilized with a tripod that has a good pan head attached.

But other video sequences might require a different approach. 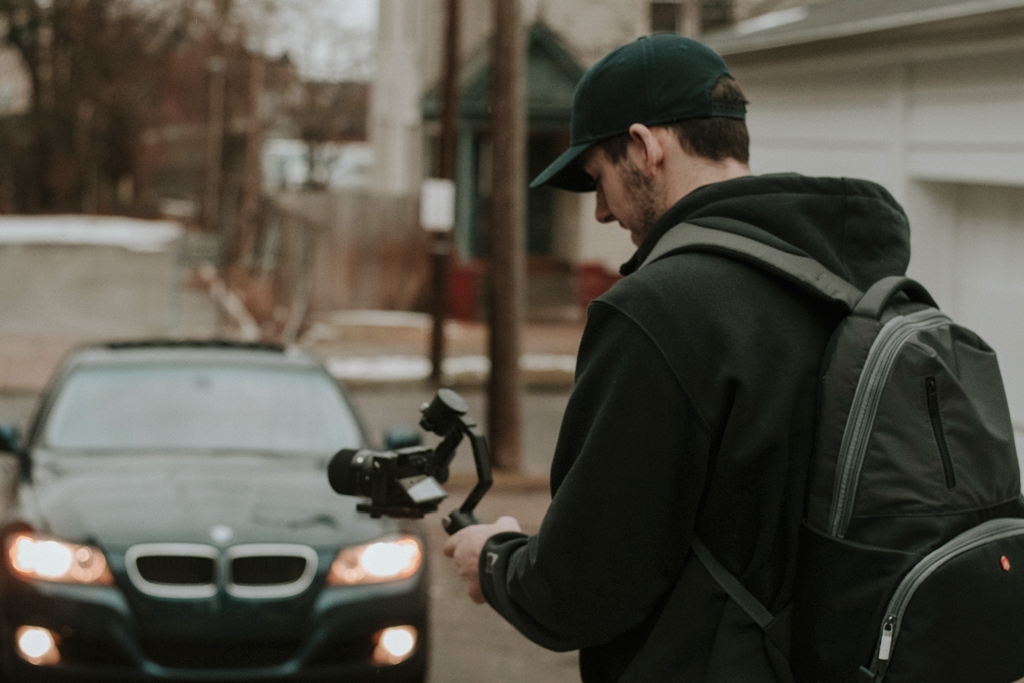 Photo by Matthew Fassnacht on Unsplash

You’ll find that using a tripod can be a little prohibitive when it comes to your movement, so investing in a gimbal is a good idea.

A gimbal is the device shown in the image above, and it serves to counteract the movements of the camera as you hold it and move around.

You can spend hundreds of dollars on a gimbal, but there are also budget-friendly options.

The point is that shaky video is a non-starter, so do what you can to stabilize your camera to get the best possible footage. Combined with the other tips discussed earlier, you have a recipe for success with your videos!

I personally use the Feiyu AK2000 gimbal, and I wholeheartedly recommend it to photographers that need a solid gimbal for videography work.

As you can see below, this gimbal has a smart touch panel that makes changing camera settings a breeze. 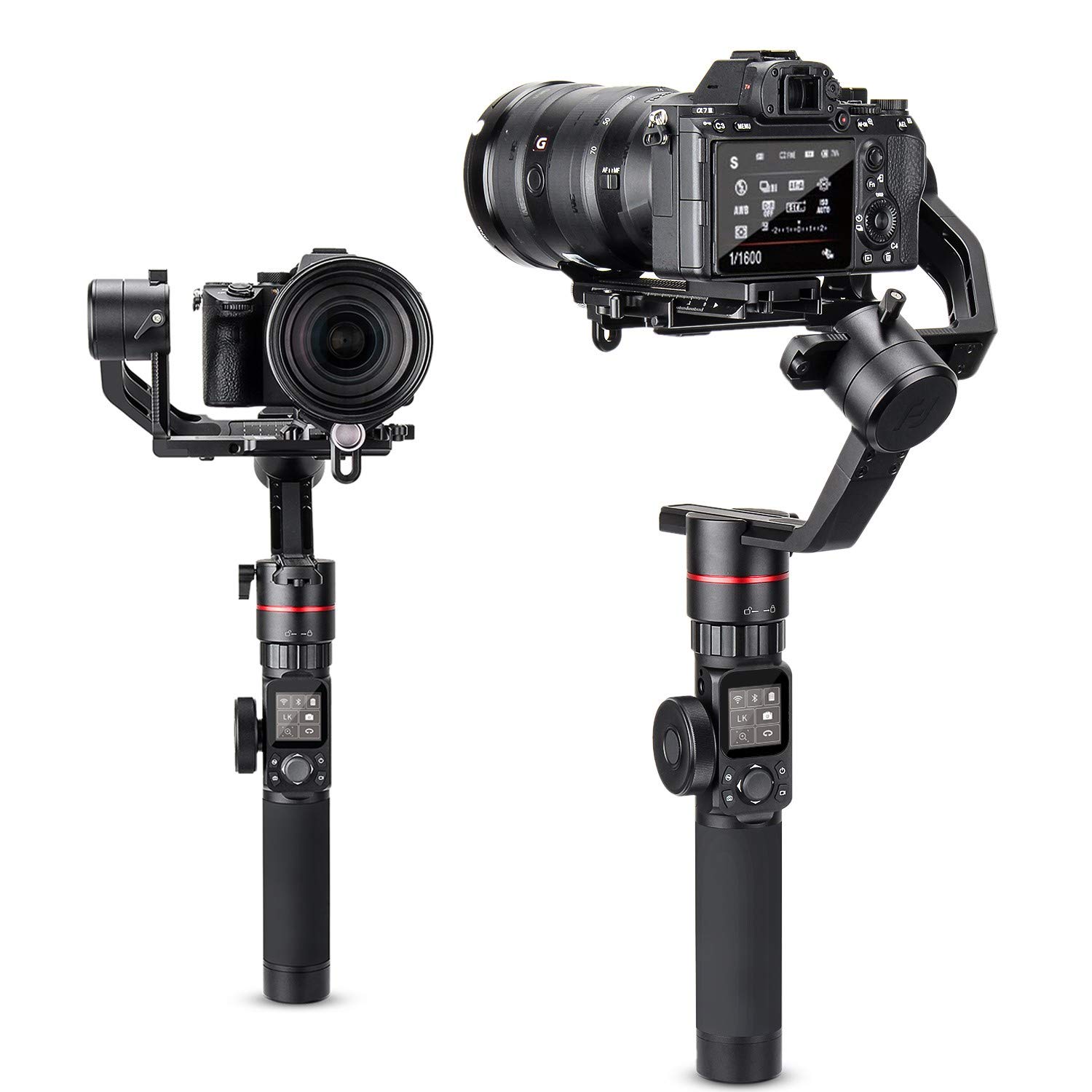 It also has a trigger button that allows you to select from various mode types, including "hunting mode," which enables you to shoot photos wherever you aim.

It's well-built, too - it feels solid in the hand, yet doesn't feel heavy or bulky.

Best of all, this gimbal has a high-performance chip and an anti-shake algorithm that helps you create beautifully smooth video, even if you don't have the steadiest of hands. 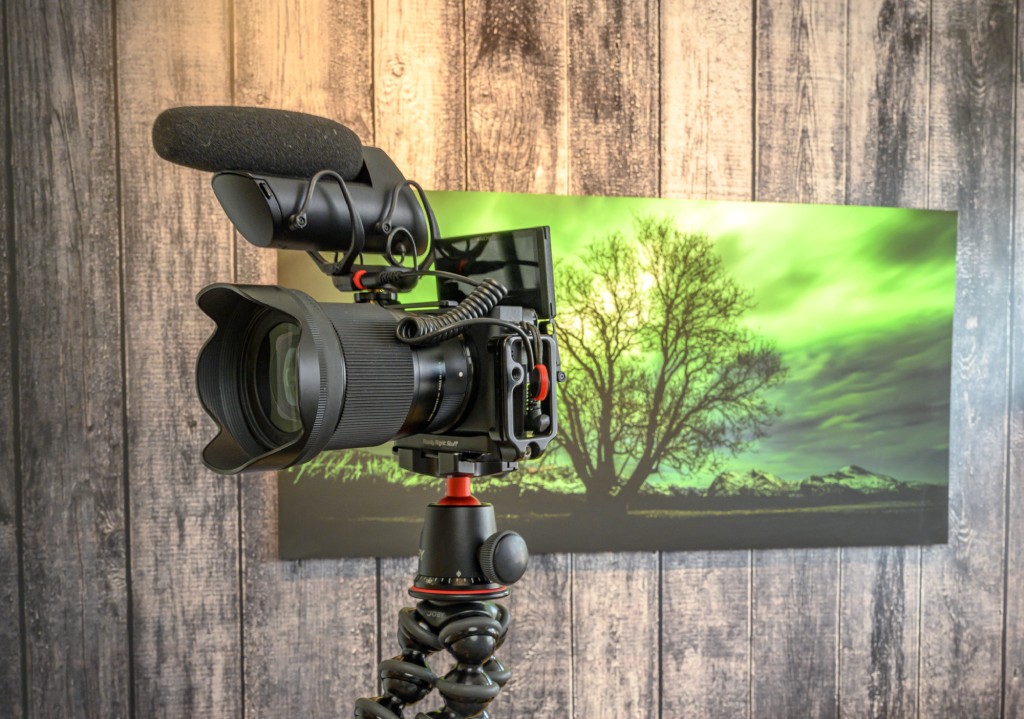 One thing that sets pro-quality videos apart from amateur videos is actually the quality of the audio.

After all, there's no point in spending a ton of time and money investing in a high-quality 4K camera, a gimbal, lighting gear, and other accessories if the audio that goes with the video is subpar.

That's why I use the Shure VP83F LensHopper shotgun mic to record audio for my videos. 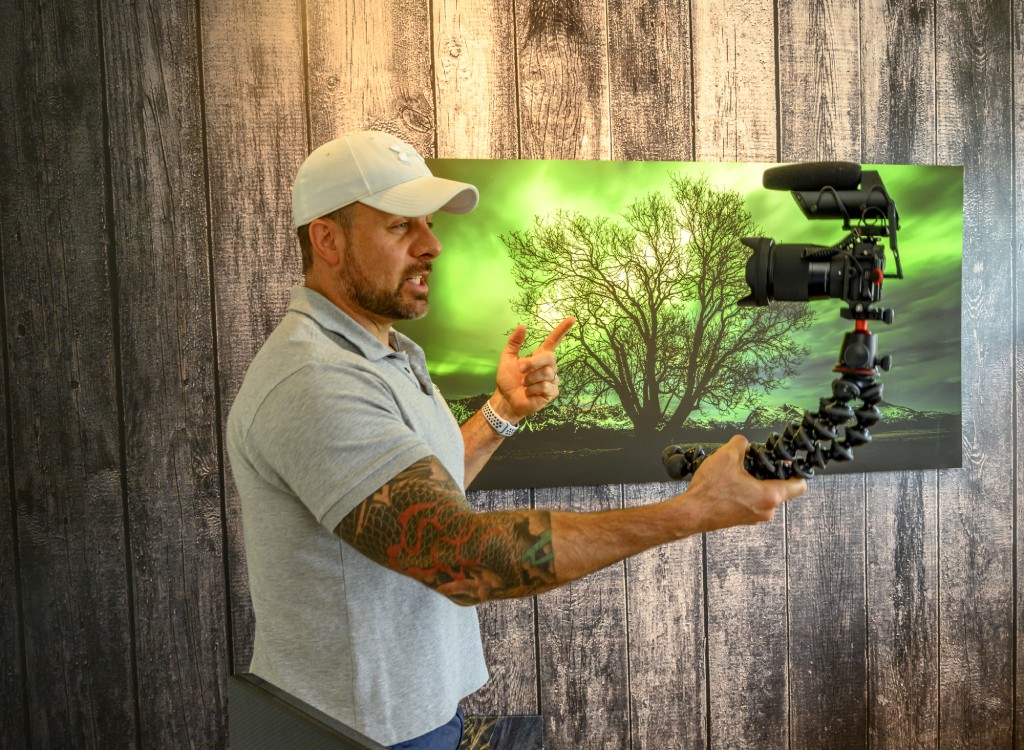 Where most mics outsource recording to the camera, this rig does it internally via a MicroSD card (though it enables internal camera recording too).

What's more, you can playback the audio right then and there or attach your headphones to the headphone jack on the mic for real-time audio monitoring.

The audio is recorded as a WAV file at 24-bit/48kHz to give you high-definition audio with robust low-end response. The result? Professional sounding audio each and every time!

The controls are easy-to-use, with a one-button recording function to make audio recording a breeze.

The Rycote Lyre shock mounting system helps isolate the mic from vibrations and mechanical noise to further improve the quality of audio.

What's more, this mic is built like a tank with durable all-metal construction that will give you years and years of use.

In other words, if you want your videos to truly impress, you need a great mic, and for my money, there's none better than the Shure VP83F!

But don't just take my word for it - check out what Jason Vong has to say in the video above.