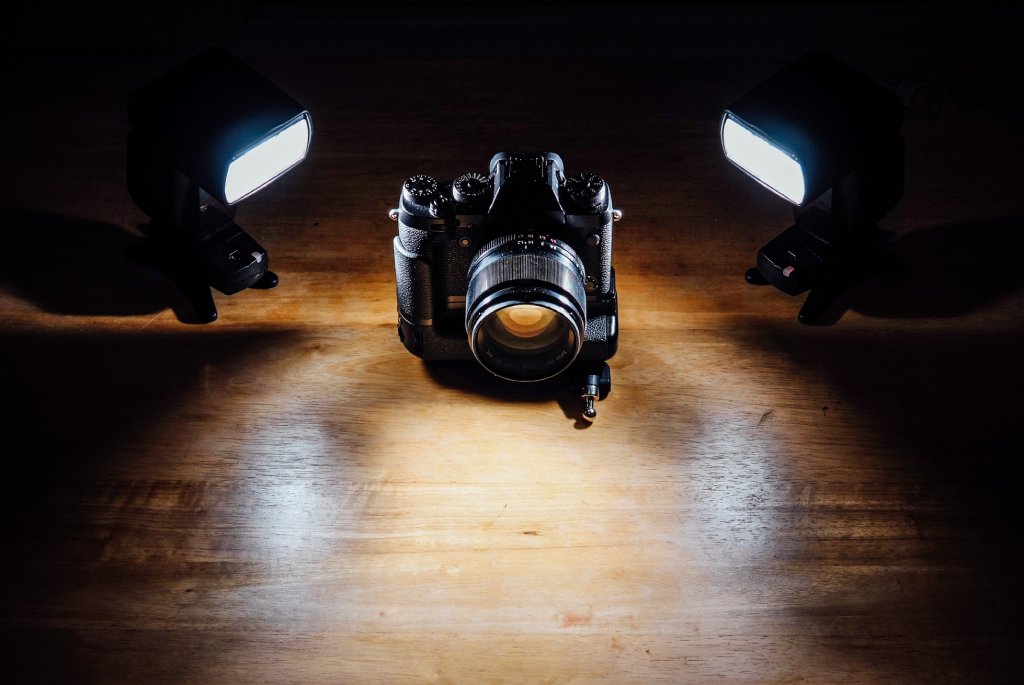 Photo by insung yoon on Unsplash

I try my best to be a bargain shopper, but oftentimes my friends are shooting with extremely advanced on-camera lights that make me feel behind.

I don't want to go broke over something as simple as on-camera video lights, but I also don't want to be shooting bad videos because I'm cheap.

I've looked long and hard for DSLR video lights that are both inexpensive and excellent at what they do. Here is my top 5 list of them. 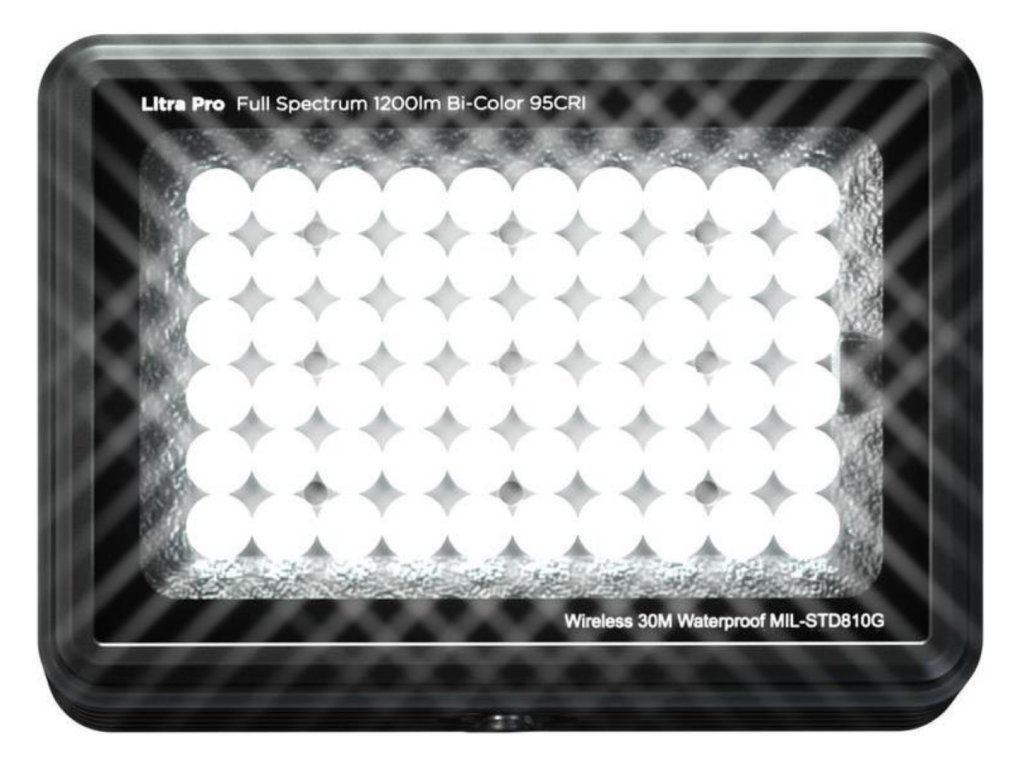 I covered the LitraPro more deeply in a review a few months back, but allow me to recap.

The LitraPro is mid-range in terms of price, ringing in at $220, but top-shelf in terms of its capabilities.

Each LitraPro is comprised of 60 individual LED lights, which is pretty impressive considering the overall size of 2.75 x 2 x 1.2 inches.

You can also adjust the color temperature between 3000K and 6000K.

Altogether, the light has 1200 lumens of output.

One of my favorite qualities on the LitraPro is that it's waterproof up to 90 feet. It also has dual industry-standard 1/4 20 mounts.

If you run the LitraPro for an hour at max output, the battery will last you one hour. But, if you run it at min output, that extends to 10 hours. 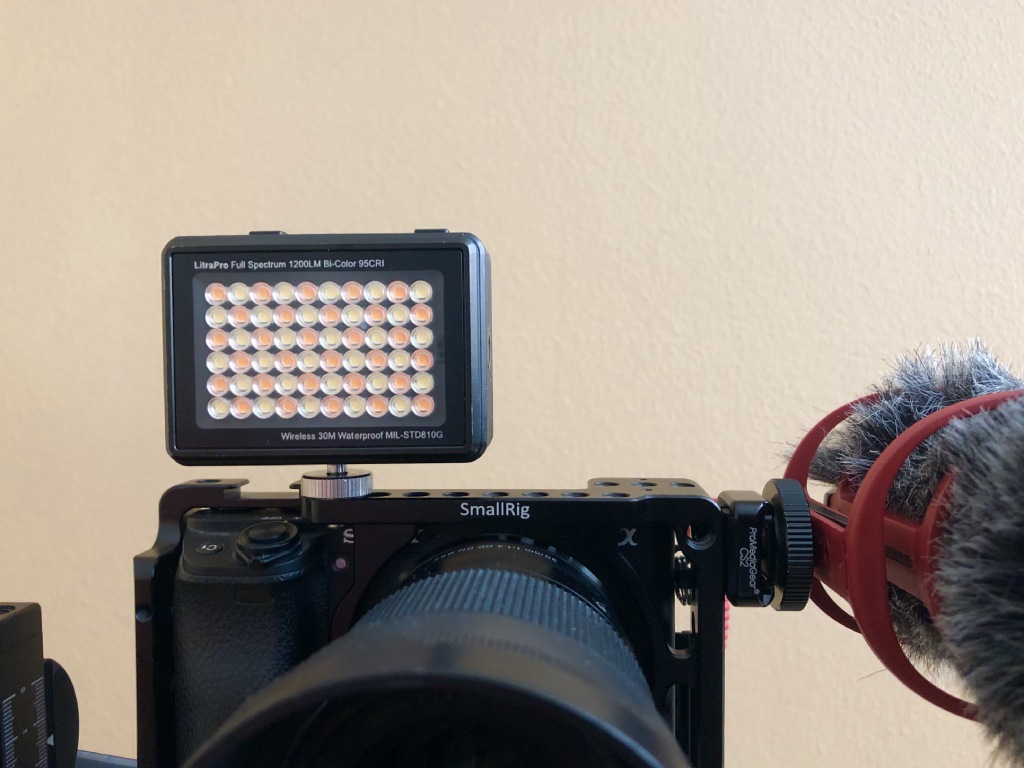 Litra products are built like you're heading into a warzone, which I really appreciate. The LitraPro is no different. This on-camera video light has been MIL-SPEC 810 tested, and for those of you who don't know, this test is used by the U.S. military to determine whether a product is ready to be shocked, thrown, dropped and put into extreme temperatures.

The 1200 lumens on this light extend up to 9.5 feet. It also features a 70-degree beam angle, which means it provides flicker-free light at any angle. 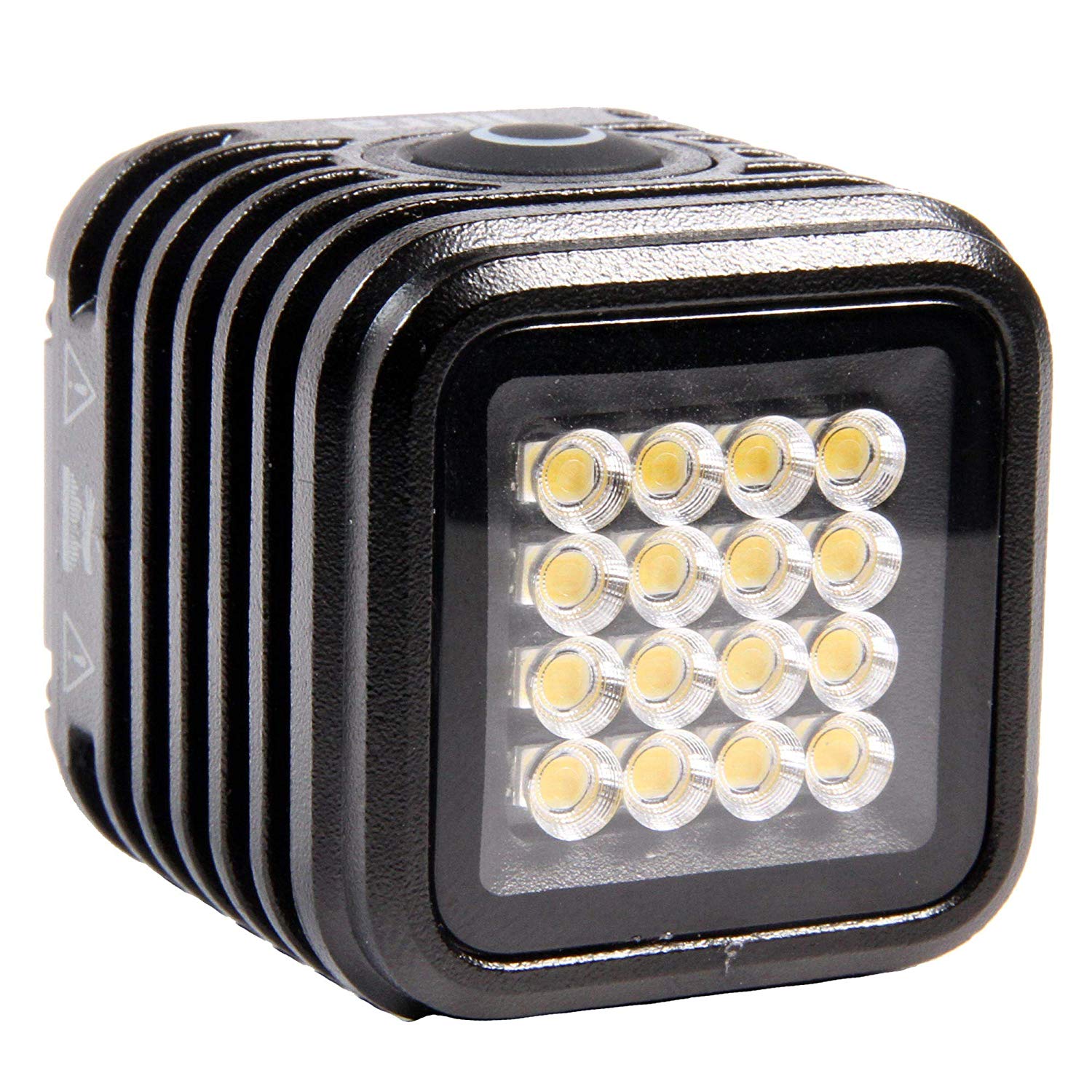 I'm on a Litra kick lately. I also recently reviewed the Litra Torch 2.0 a few weeks ago, which you can read in full here.

The Litra Torch 2.0 is a good alternative to the LitraPro because of its $90 price tag. 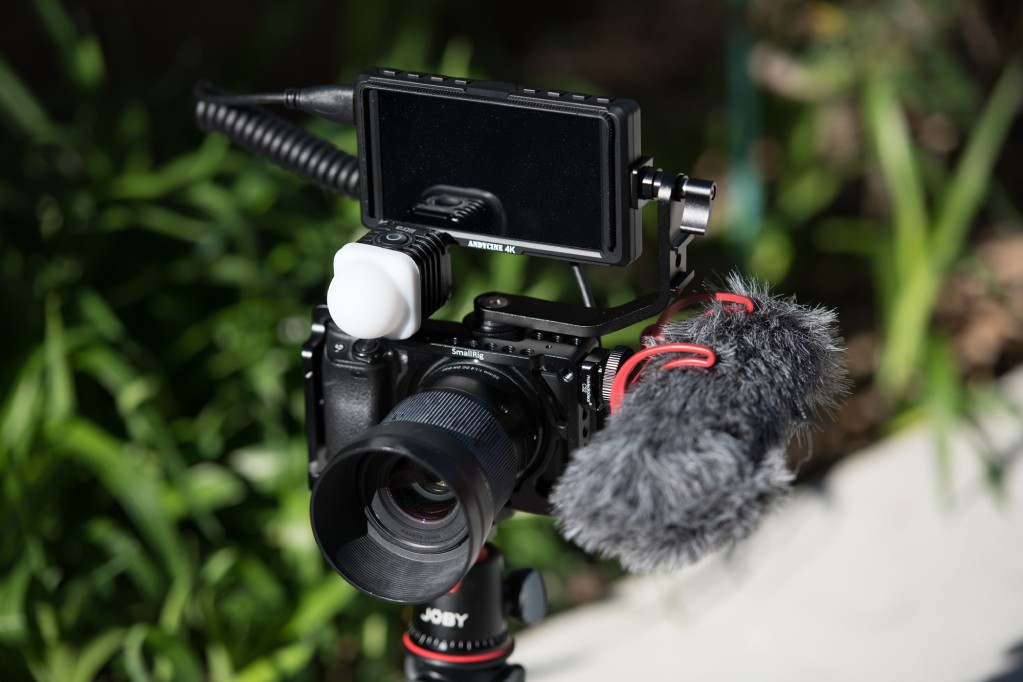 The Litra Torch 2.0, like the LitraPro, offers a 70-degree beam angle. It's also waterproof, but to "only" until 60 feet.

The best capability of the 2.0, in my opinion, is that it has a built-in magnet so you can stick it to any metal surface, which means no more messing around with implementing lights.

The 2.0 produces its max output for 35 minutes on one battery charge or up to 4 hours of min output. 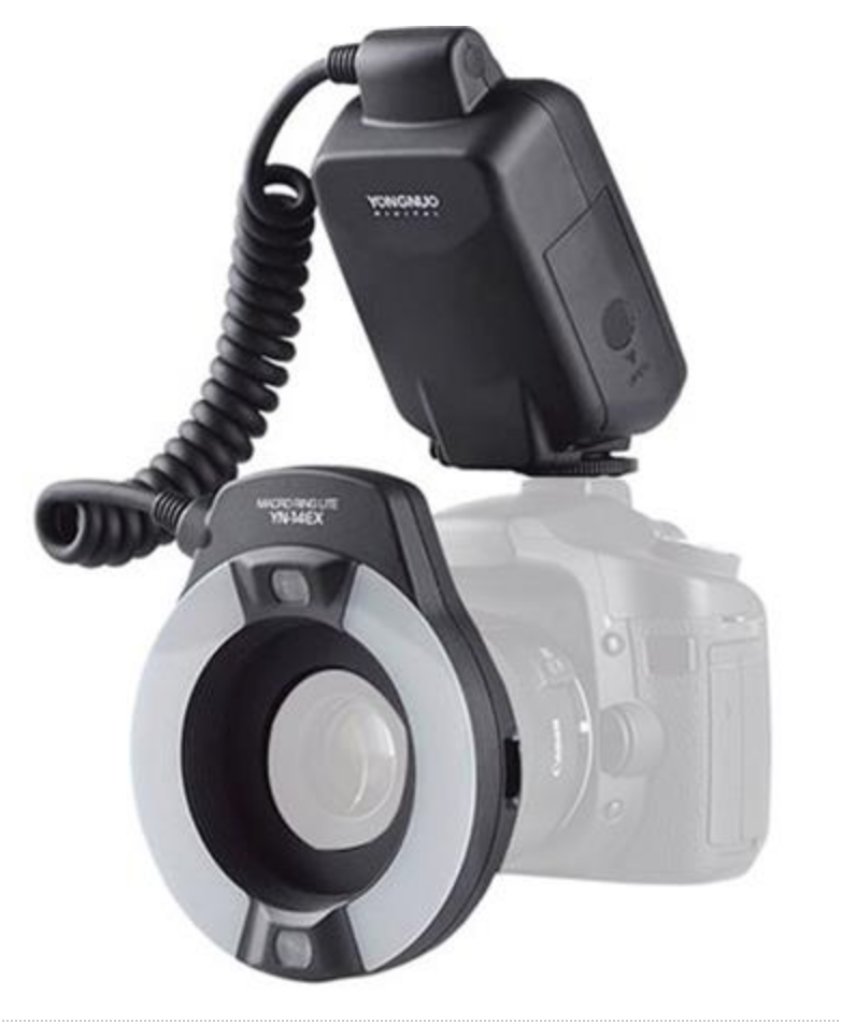 You can't discuss the best on-camera video lights and not discuss Yongnuo. Yongnuo is known for building the cheapest professional quality video equipment, and the YN-14EX TTL Macro Ring Light is no different.

This macro ring light is currently on sale for $104 on Adorama. It, like the Litra Torch, features a color temperature of 5700K.

This macro ring is compatible with 52, 58, 67 and 72mm lenses. Each side of the macro ring can be independently adjusted, which could be helpful to create more depth, particularly in macro photography.

It's charge recycle time is also just 3 to 5 seconds.

This macro ring light also talks to you, so you know exactly what your light readings are despite the fact that you're not looking at them at all.

Finally, you just need AA batteries to power it! 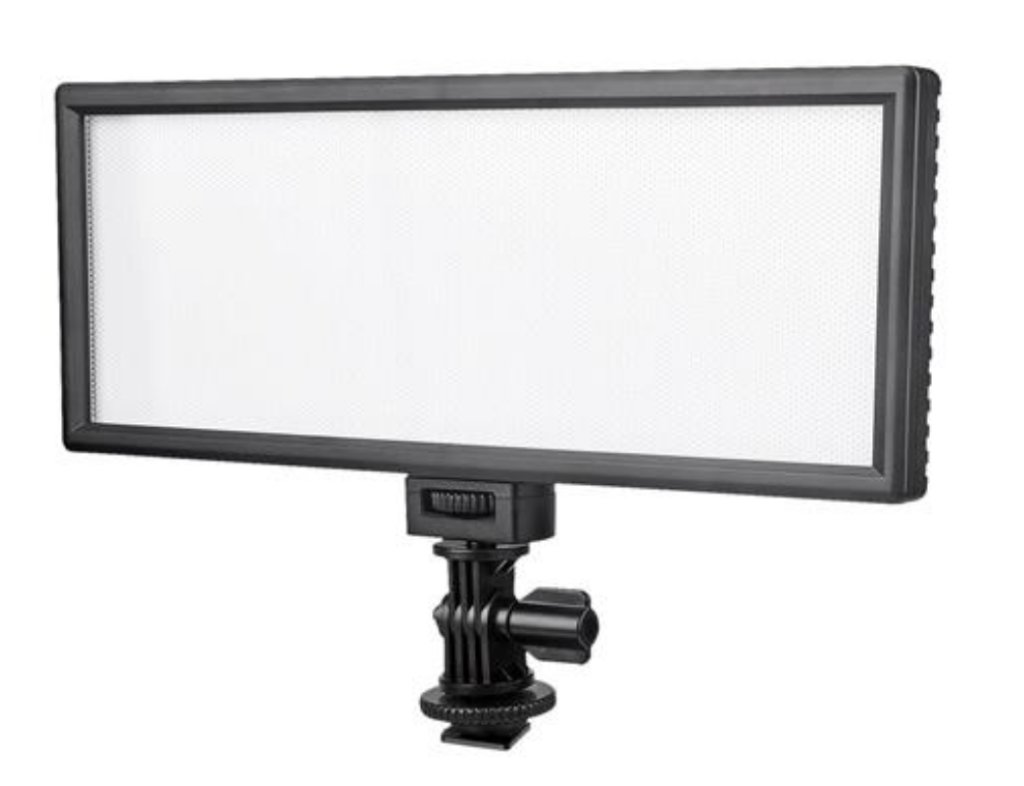 Viltrox is a relatively new company in the top on-camera video lights field.

The company was founded in 2007 and primarily focuses on LED lights and HDMI equipment.

The LED also features a honeycomb design, which is popular amongst designers.

The light is amongst the biggest of the DSLR video lights I've highlighted here at 10 x 3.9 x 1.2 inches. 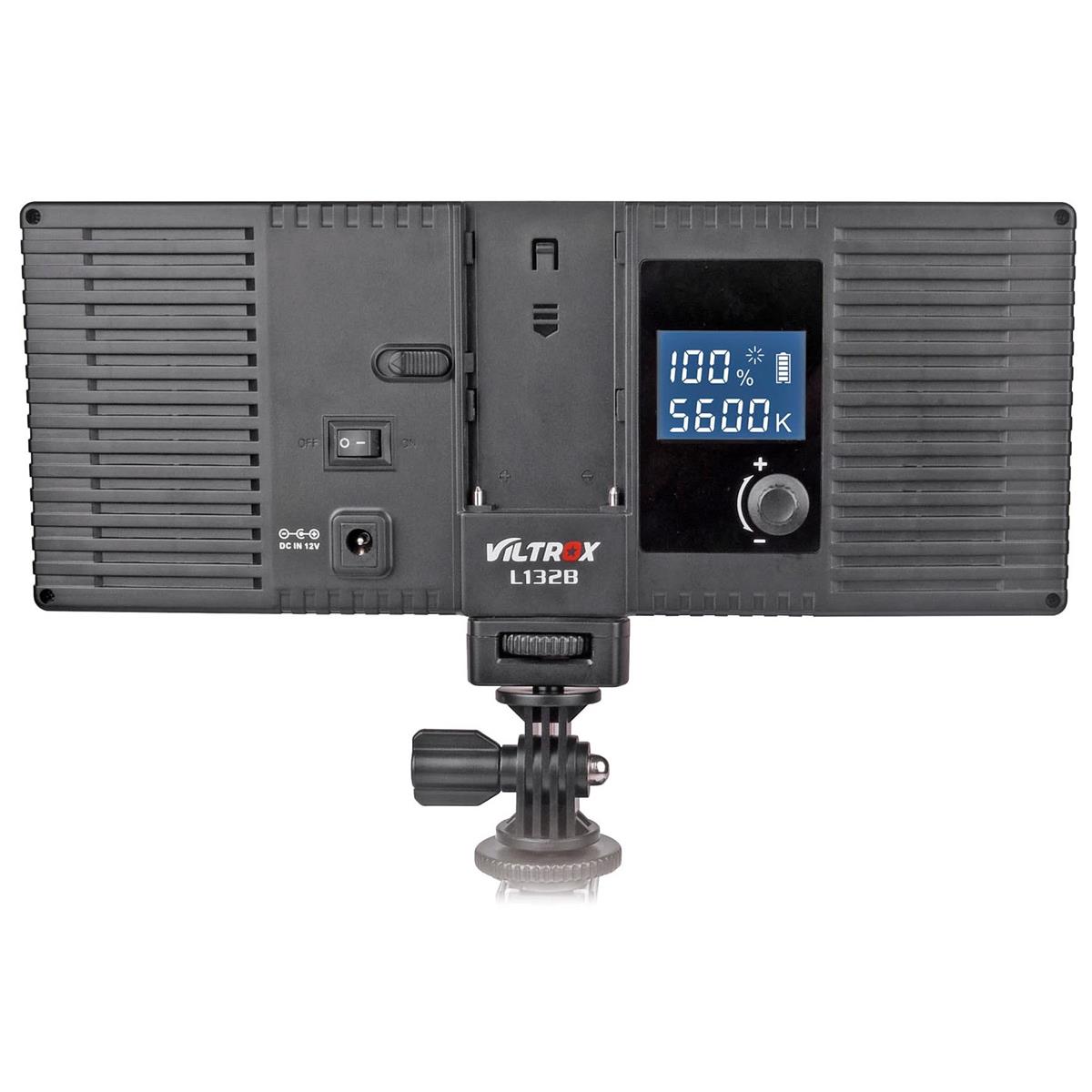 It features color temperatures ranging from 3300K to 5600K. The brightness is almost fully adjustable, ranging from 20%-100%.

Its LCD screen is easier to read than any of the other best LED lights for video featured here.

It has a 120-degree light angle, thanks in great part to its extra size and weight. 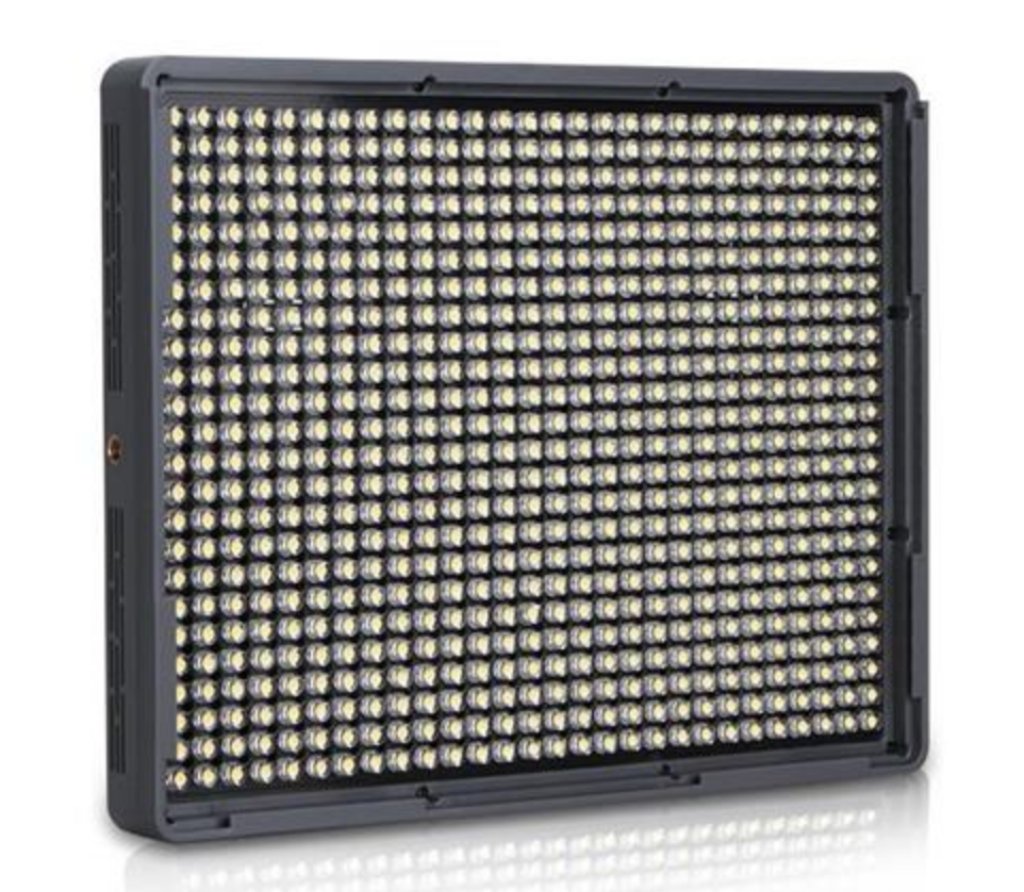 The search for on-camera video lights in 2019 is especially stressful considering just how much you can spend on one.

I love Aputure because, while their products are considered an investment, they are still reasonable.

This on-camera video light is for sale for $278, but I guarantee you won't need to buy another DSLR video light for many years to come. 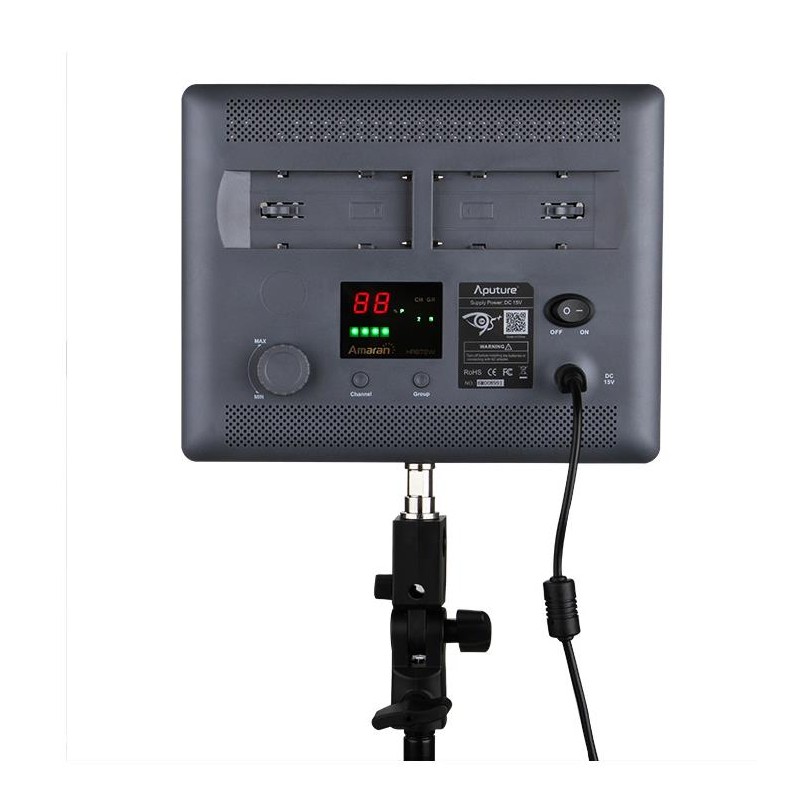 This light is about the size of an iPad, with a thickness of 32mm. It produces a natural light at a 5500K color temperature.

Like the Viltrox, this video LED light features an RCI 95+. Like the Litra, it features a 75-degree light angle.

The most fun quality about the Aputure Amaran is that you can remotely control it from up to 100 meters.

It can be used for 2 hours on max output, and the light actually charges the batteries when in use if you are using the power cord to charge the light, which can indefinitely extend your shooting time.

Finally, you can control 4 different groups of this light to create more depth in your shots. Not bad, right?