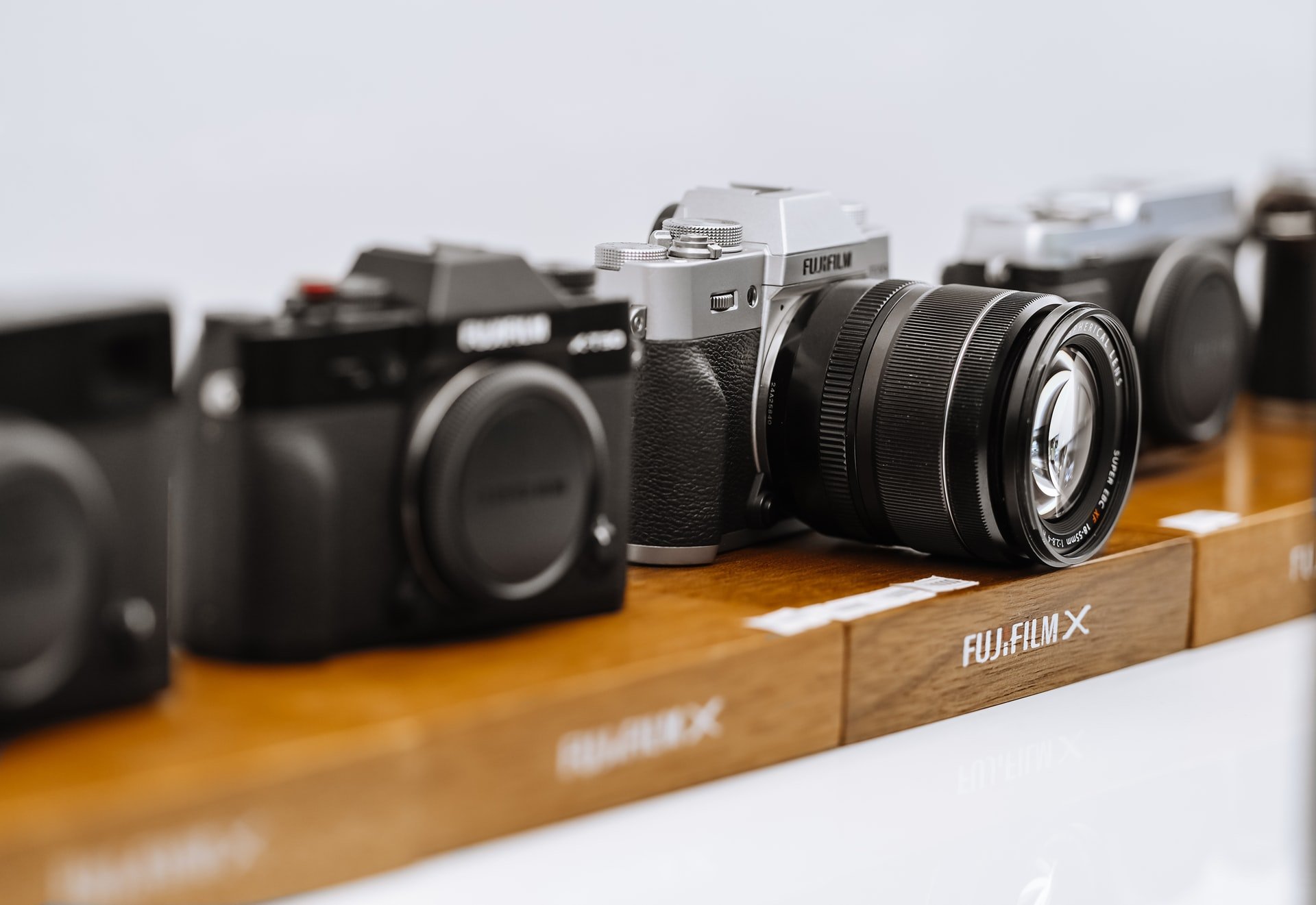 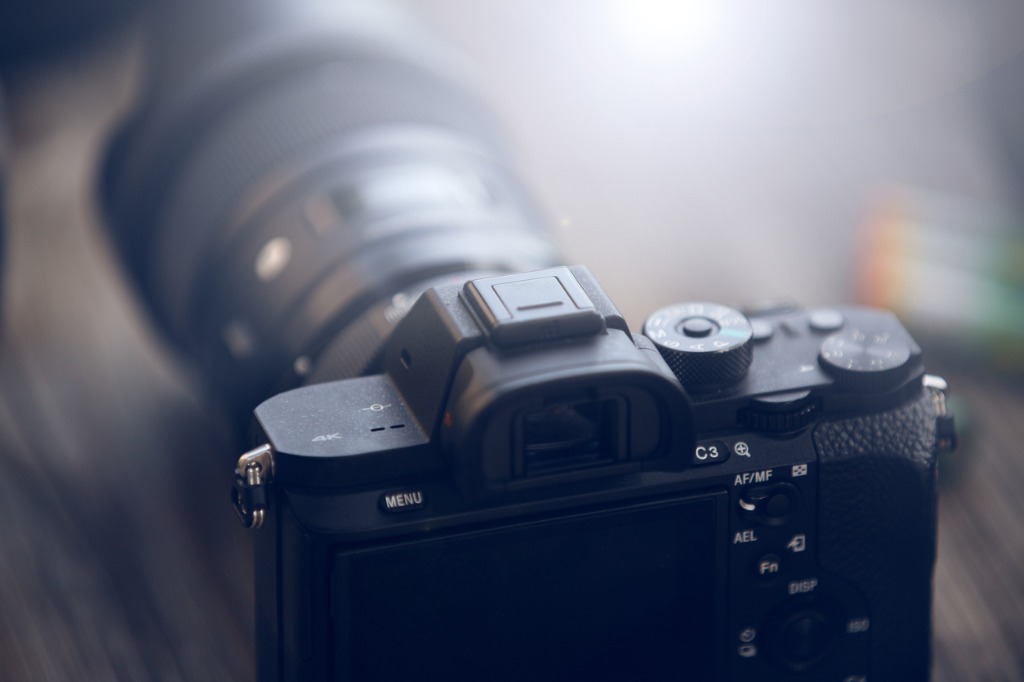 So far, we have seen a ton of incredibly cheap used cameras this year, but the following four are some of the best used cameras for 2020.

We chose these cameras for a few reasons. Firstly, in order for a camera to make our best used cameras for 2020 article, it has to be inexpensive. This means different things for different people, so we tried to include a wide range of cameras we think are a great deal.

Secondly, we wanted to make sure that every camera on this list has features that make it a realistic option for a professional photographer working in 2020. 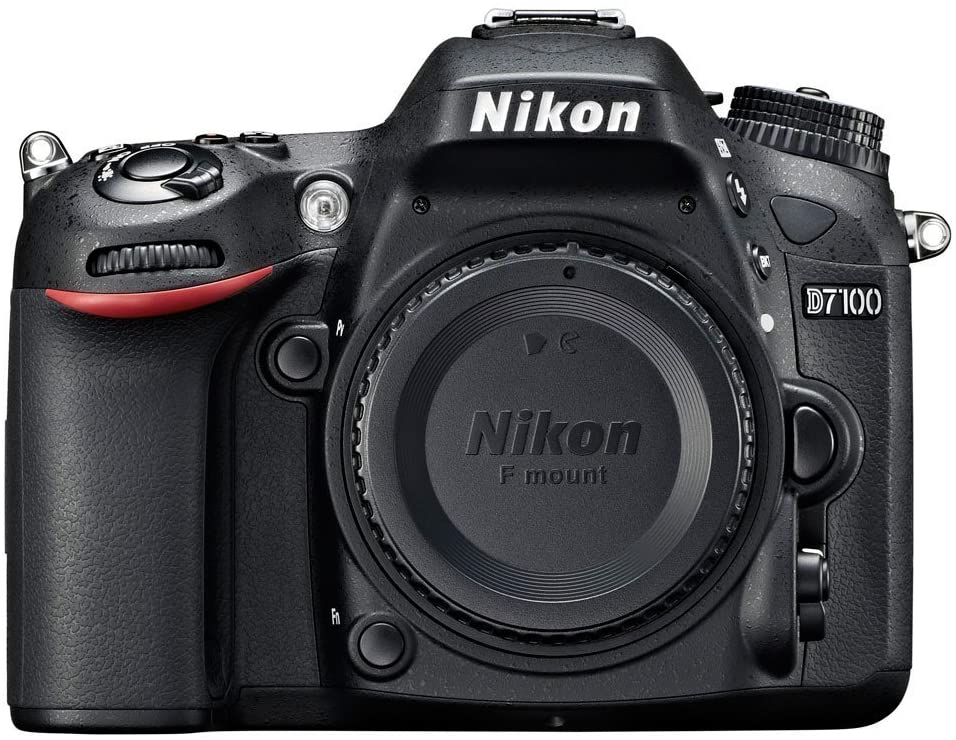 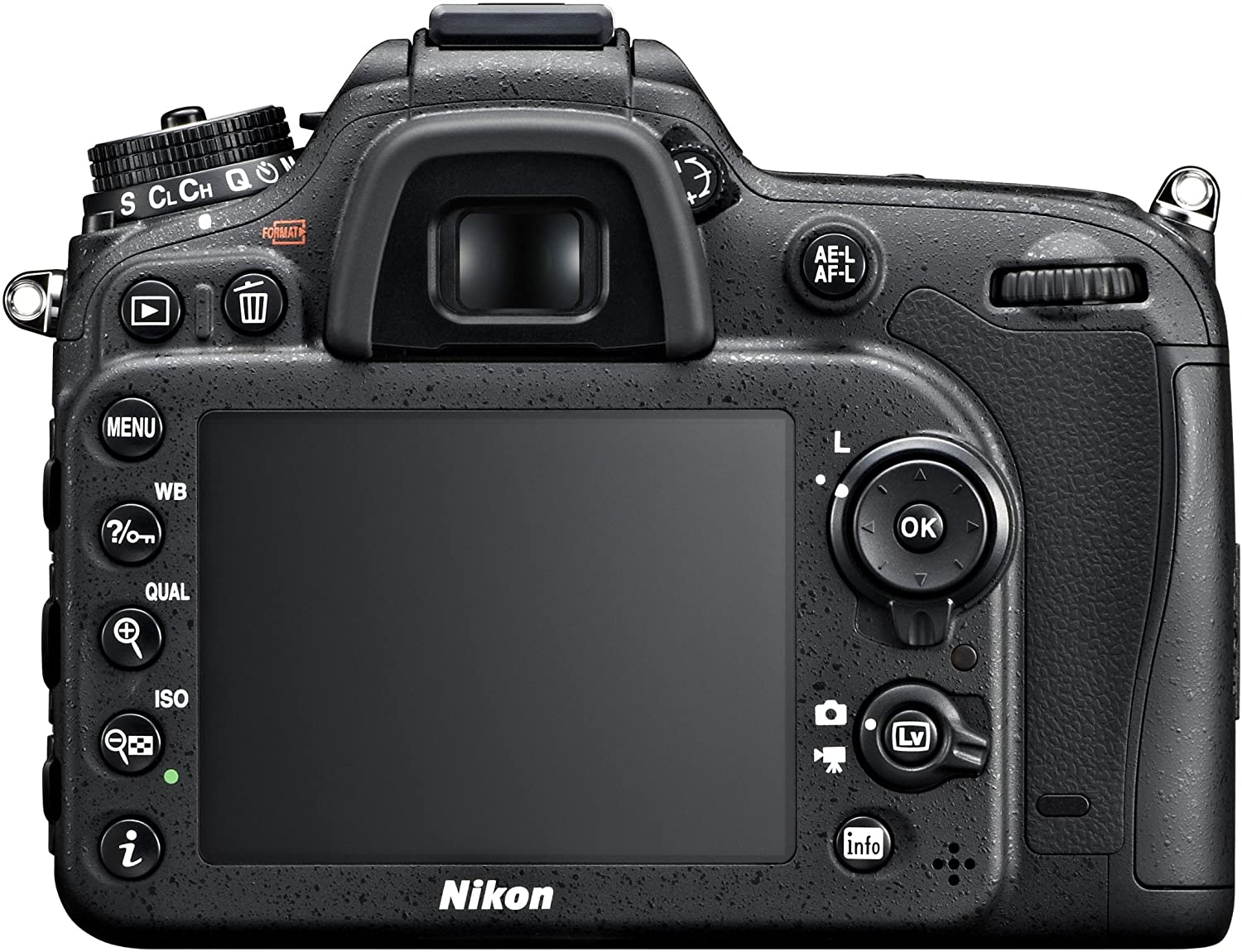 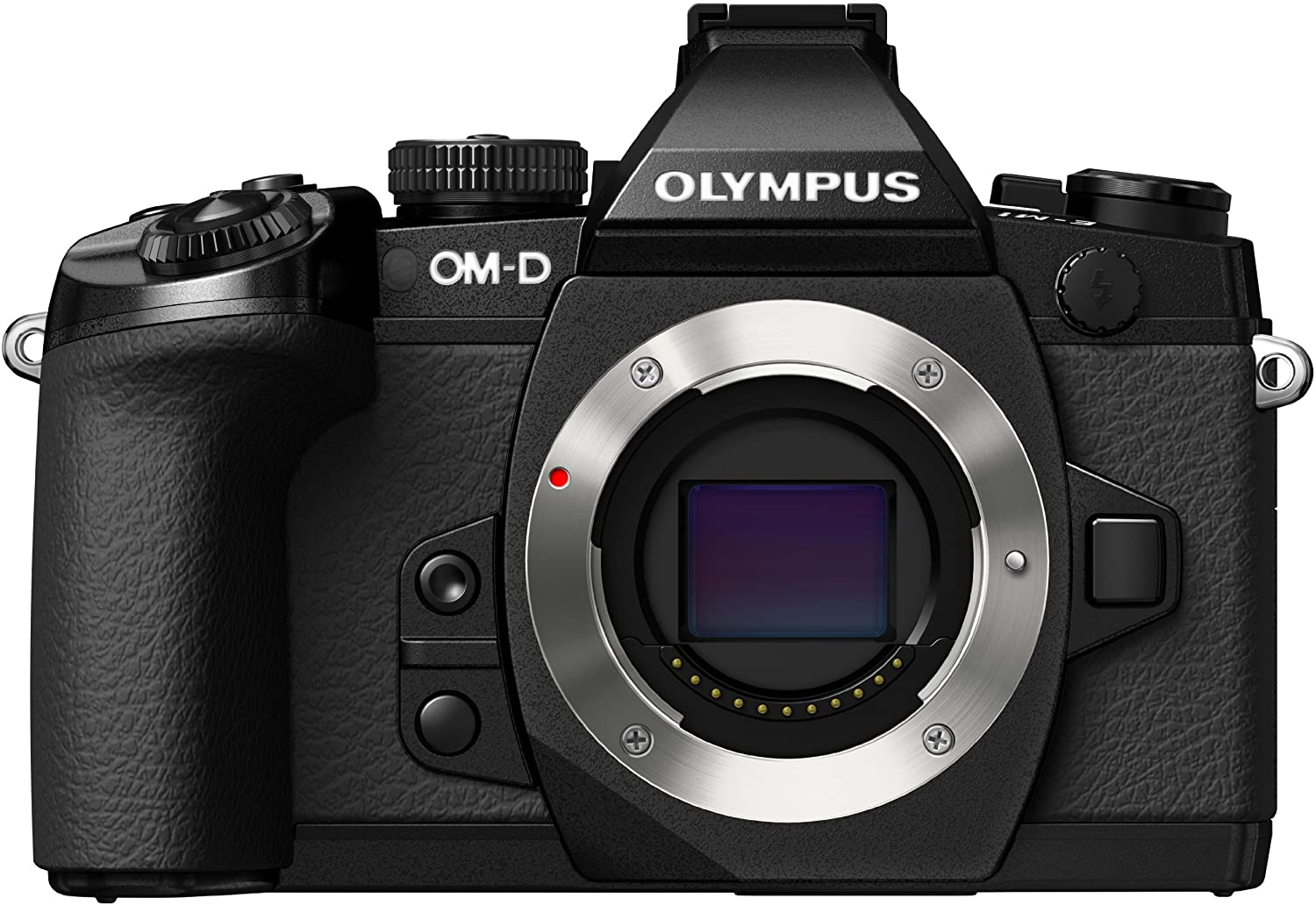 The Olympus OM-D E-M1 is the cheapest camera on our best used cameras for 2020 list because it’s getting old. It came out in 2013 and has since been replaced with two newer versions. 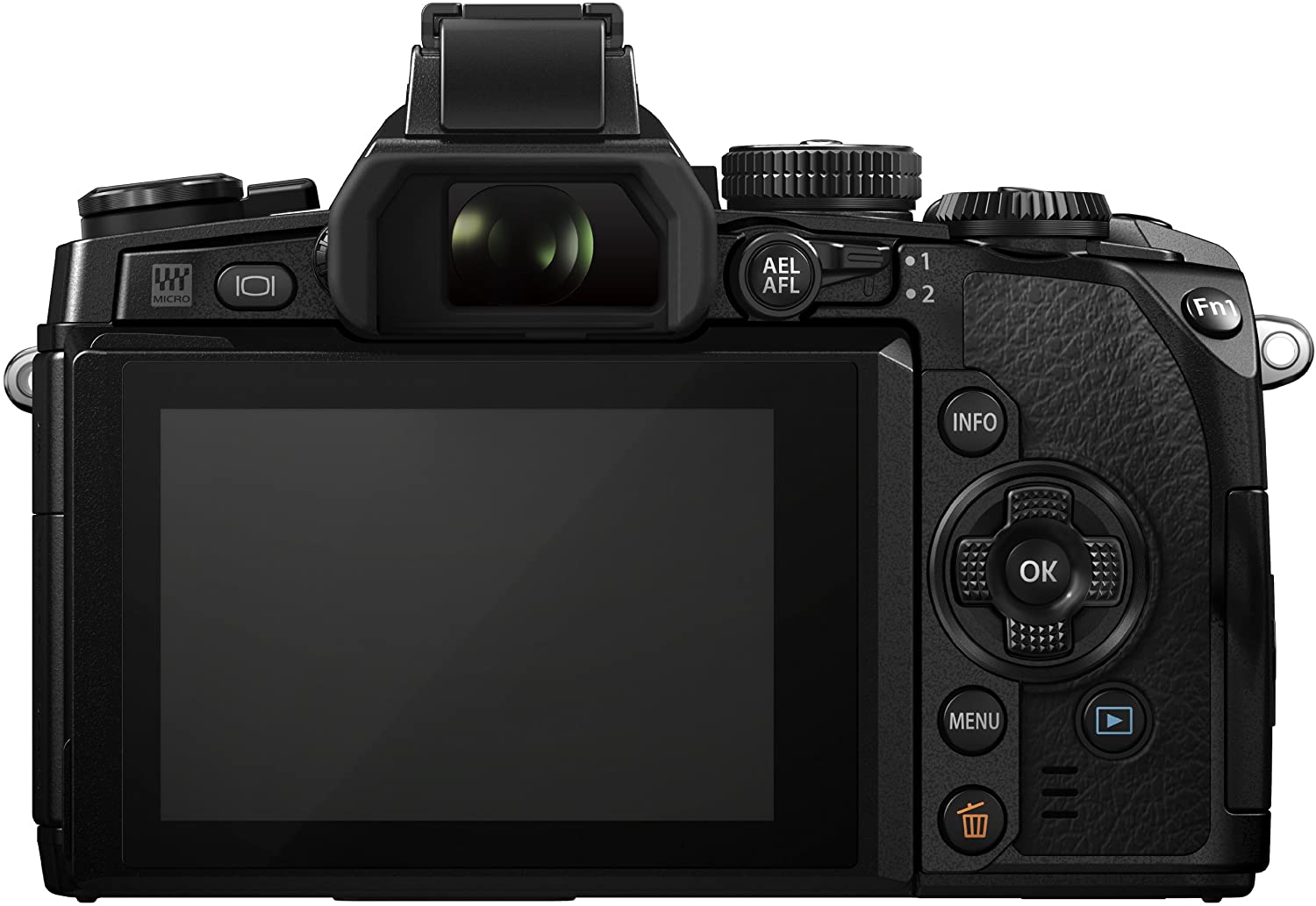 The one thing I wouldn’t recommend this camera for in 2020 is its video quality. But, you can check out the video test by Blizzardfoto above to judge for yourself. 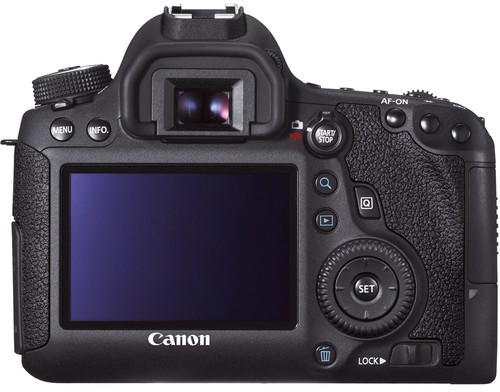 But, it's one of the best used cameras for 2020 because it's rugged. 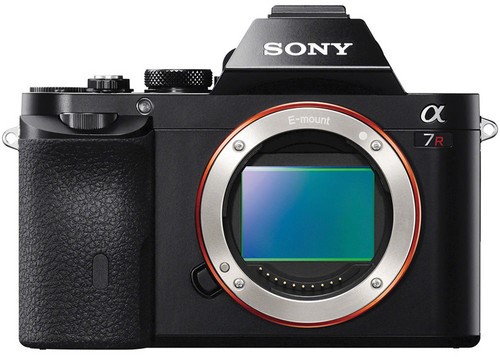 The Sony a7R is probably the most popular camera on our best used cameras for 2020 list, and for good reason, because the Sony a7R specs are nothing short of impressive. 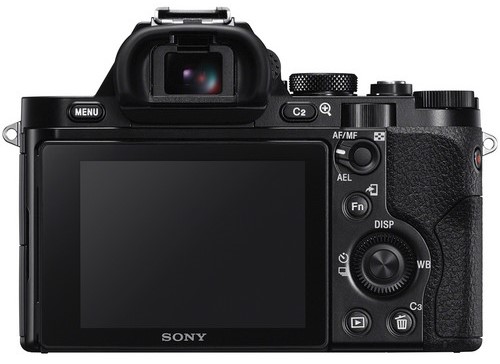 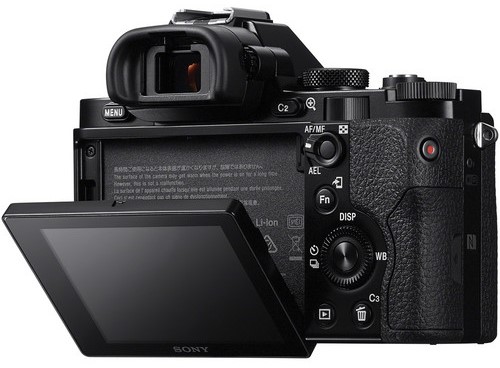 Unfortunately the last of the “best used cameras for 2020” is currently out of stock on MPB, but check back frequently because MPB rotates through hundreds of products every day.