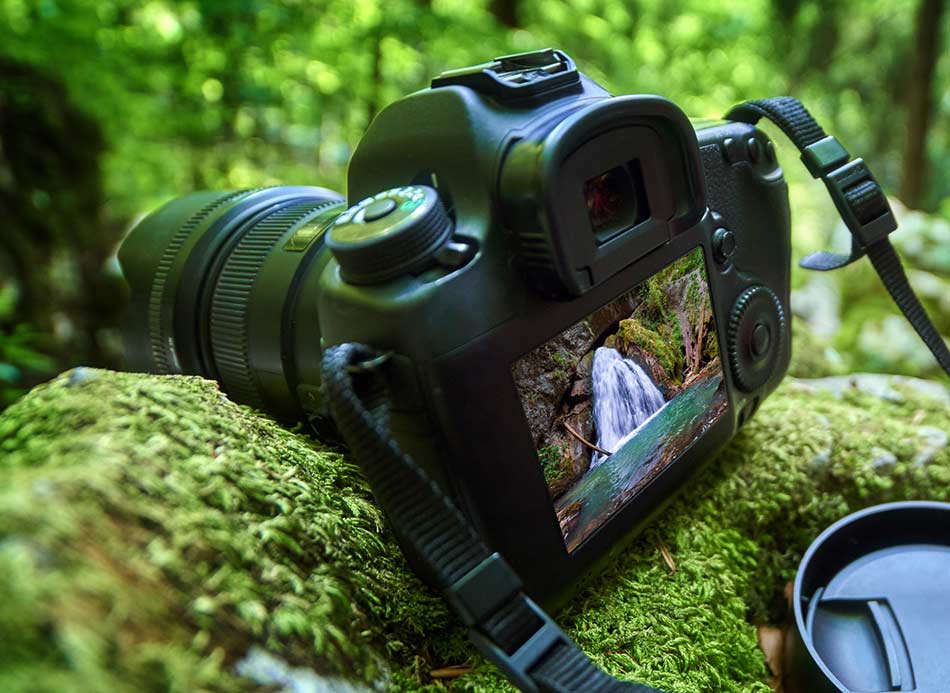 photo by xalanx via iStock

What if I told you there is no need to spend a fortune to find a good camera for yourself?

Although there is truth in a popular saying that there is no such thing as a cheap hobby, technology development certainly made things easier for most of us who enjoy photography.

Additionally, websites such as MPB have an extensive list of used cameras that can be bought for a small amount of money. For some of them, you will need to spend less than what you'd pay for a meal in your favorite restaurant!

This article presents some of the best used cameras under $100.

Editor's Note: If you're in the market for a high-quality used camera, be sure to read my MPB review, which outlines why MPB has become a leader in the used camera industry. 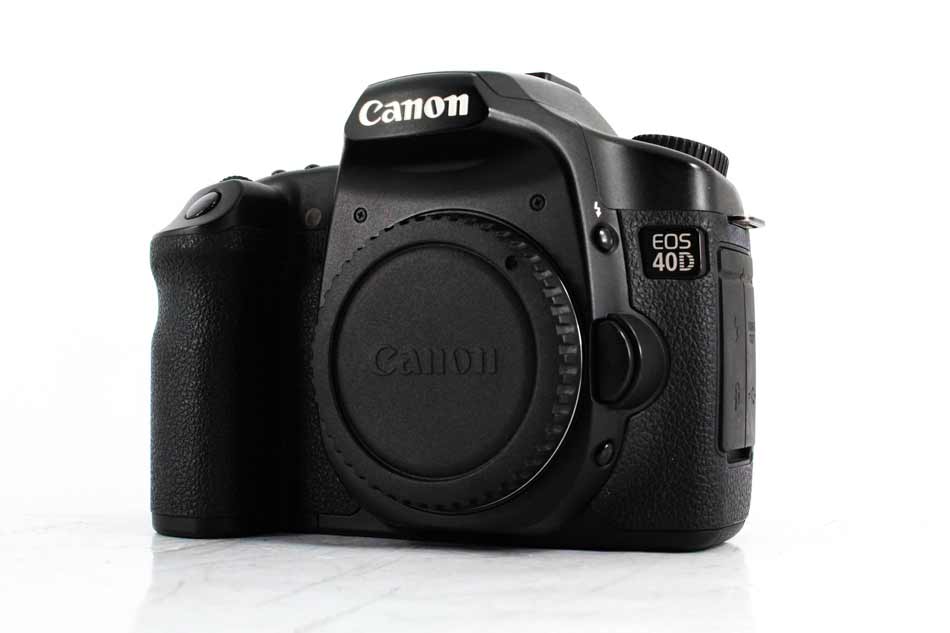 The Canon EOS 40D is one of the best digital cameras under $100 as well as one of the top cameras for beginners in photography. Since it is a DSLR model, while using it, you will learn to experiment with different types of lenses. Moreover, the camera has all the features for a good photography experience.

The EOS 40D revolves around a 10.1 megapixel APS-C CMOS sensor and DIGIC III processor and it has a native ISO range from 100 to 400 (expandable to 3200). The camera will work great during the day and while there is enough light, but in low-light situations, you might want to use a pop-up flash or an external one. 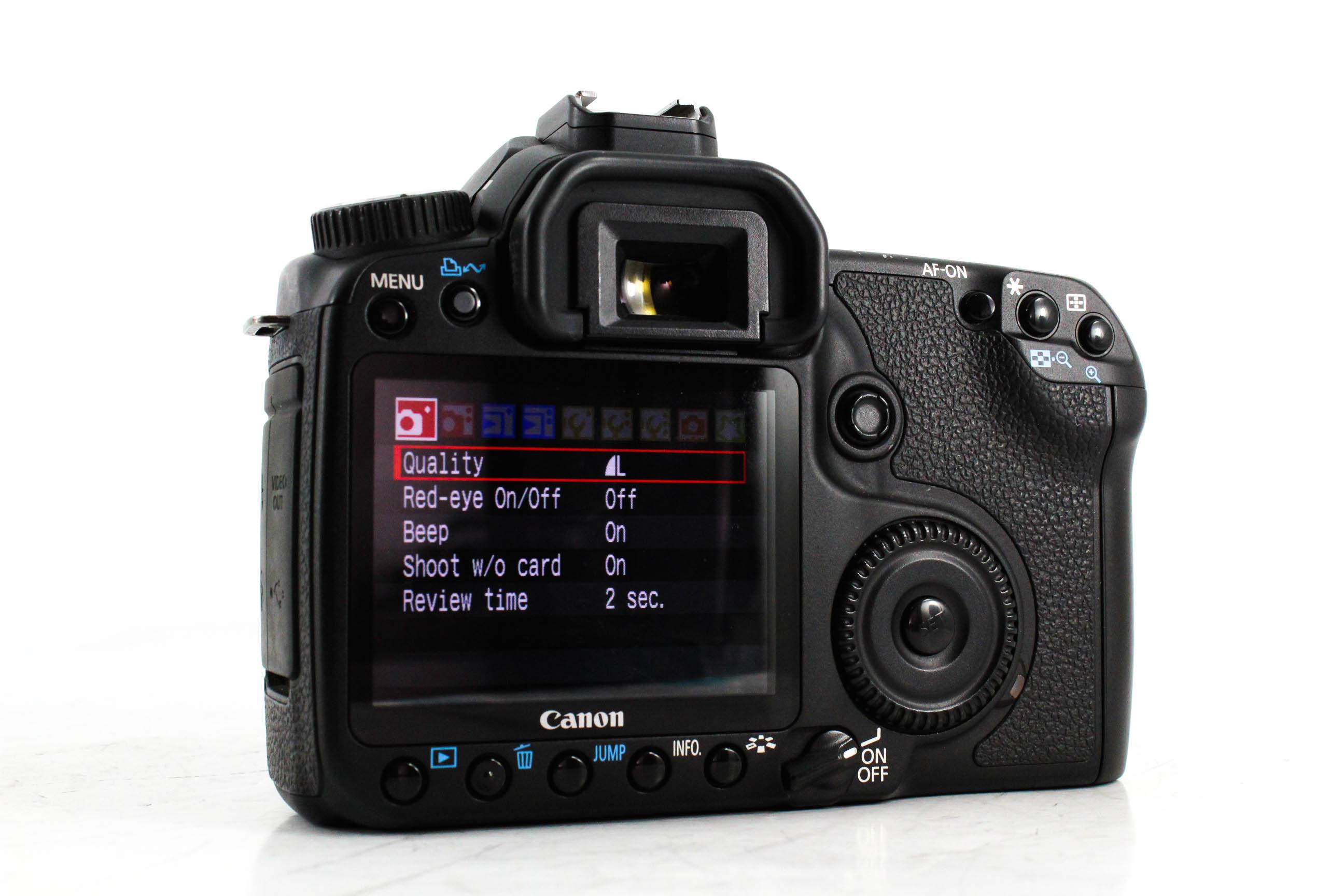 The most worthy features of this camera are its 9-point TTL Autofocus system and continuous speed of 6.5 frames per second. The combination of these two makes this camera perfect for beginner wildlife, sport or any other action photography.

The Canon EOS 40D was built of magnesium-alloy and its battery door and storage compartment are weather-sealed. Canon definitely wanted to make this camera durable so you can find a used one in excellent condition although the line was released far back in 2007.

Since it's 12 years old, this camera is at the moment amazingly cheap. You can buy a used one for only around $74! It's tough to beat that price when looking for used digital cameras under $100!

Learn more about specs and features of the Canon EOS 40D in the video above by Brad Visser. 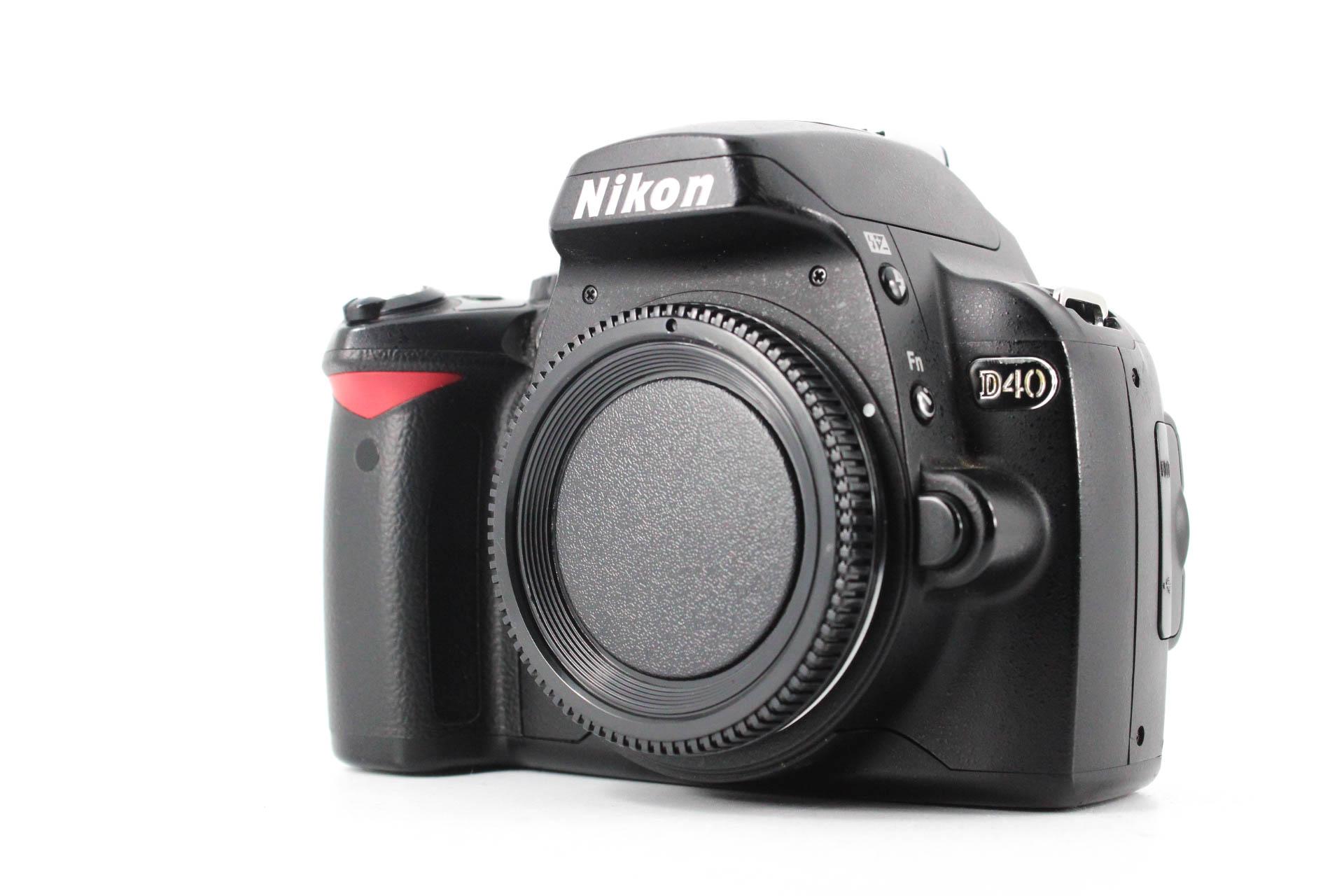 The Nikon D40 was introduced 13 years ago, but it still has a lot to offer to those who are making their first steps in learning how to operate a DSLR camera.

The D40 features a 6MP CCD sensor, 3-point AF system, and burst speed of 2.5 frames per second. Although six megapixels might seem low for today’s standards, the majority of professional photographers would agree it is sufficient if you don’t intend to make large prints out of your images. Additionally, the camera supports RAW file format which allows you to have more control over the final product. 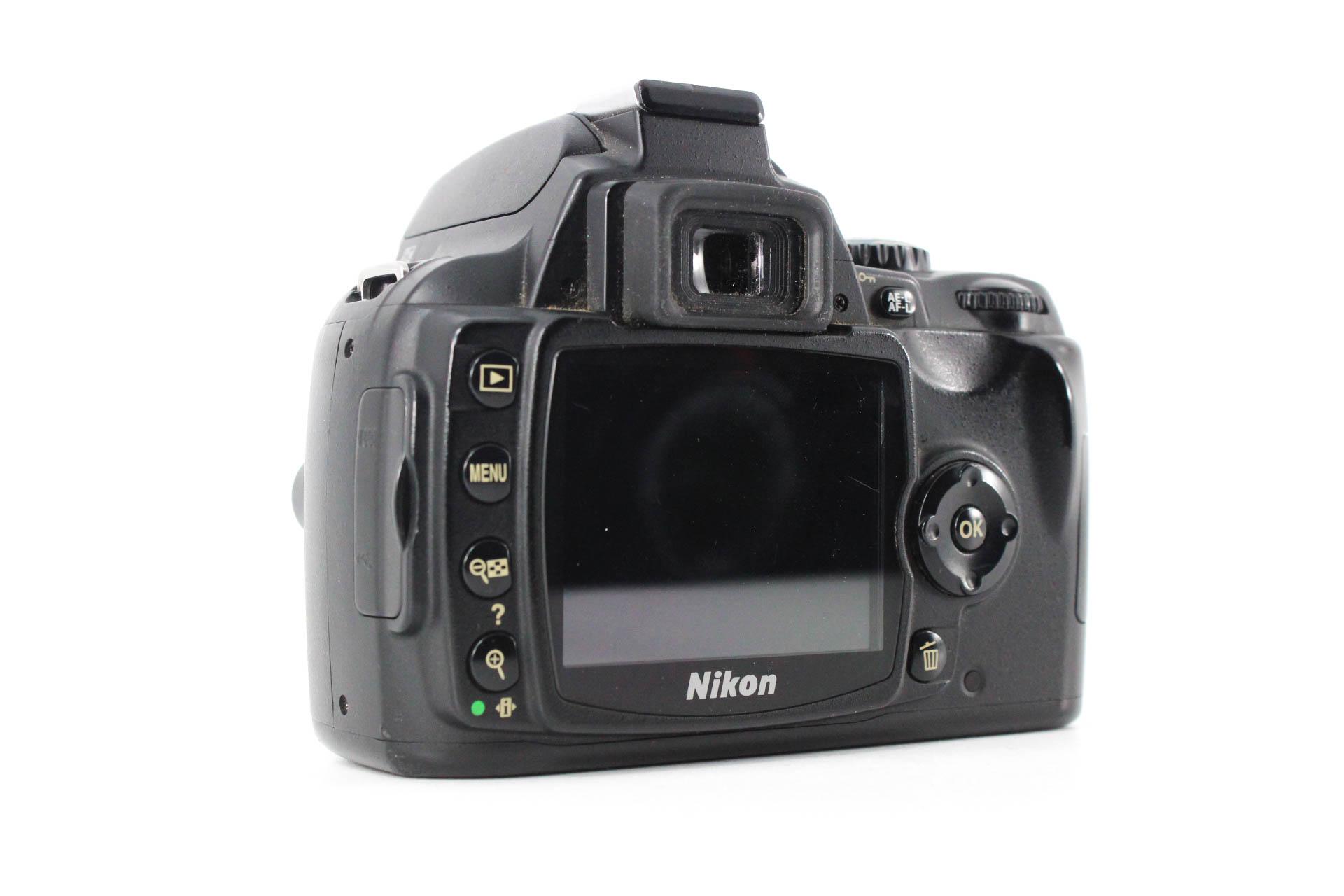 At the moment of its release, the Nikon D40 was one the most compact Nikon cameras. In the last decade, cameras became much smaller and lighter than before. However, we can still define the D40 as compact and light-weight since it measures 5.0 × 3.7 × 2.5 inches and weighs 16.8 ounces. So not only is it one of the best used cameras under $100, but it's also small and lightweight.

The Nikon D40 is among the cheapest DSLR cameras at the moment and you can buy a used one for as little as $50! This makes it a perfect choice for those who don’t have a lot of money to invest in photography equipment.

In the video above, Pierre T. Lambert demonstrates that the Nikon D40 produces great results even in comparison to newer and a lot more expensive cameras.

Editor's Tip: Buying used camera gear enables you to save money while still getting a capable, reliable piece of equipment. There are LOADS OF EXCELLENT USED CAMERAS AVAILABLE, no matter if you're looking for a Nikon or Canon, Sony or Panasonic, or something in between. In particular, saving money on a used camera is a good idea because that frees up funds to buy a better lens. And since your lenses are more important for image quality than your camera, getting the best lenses you can is a very good idea. 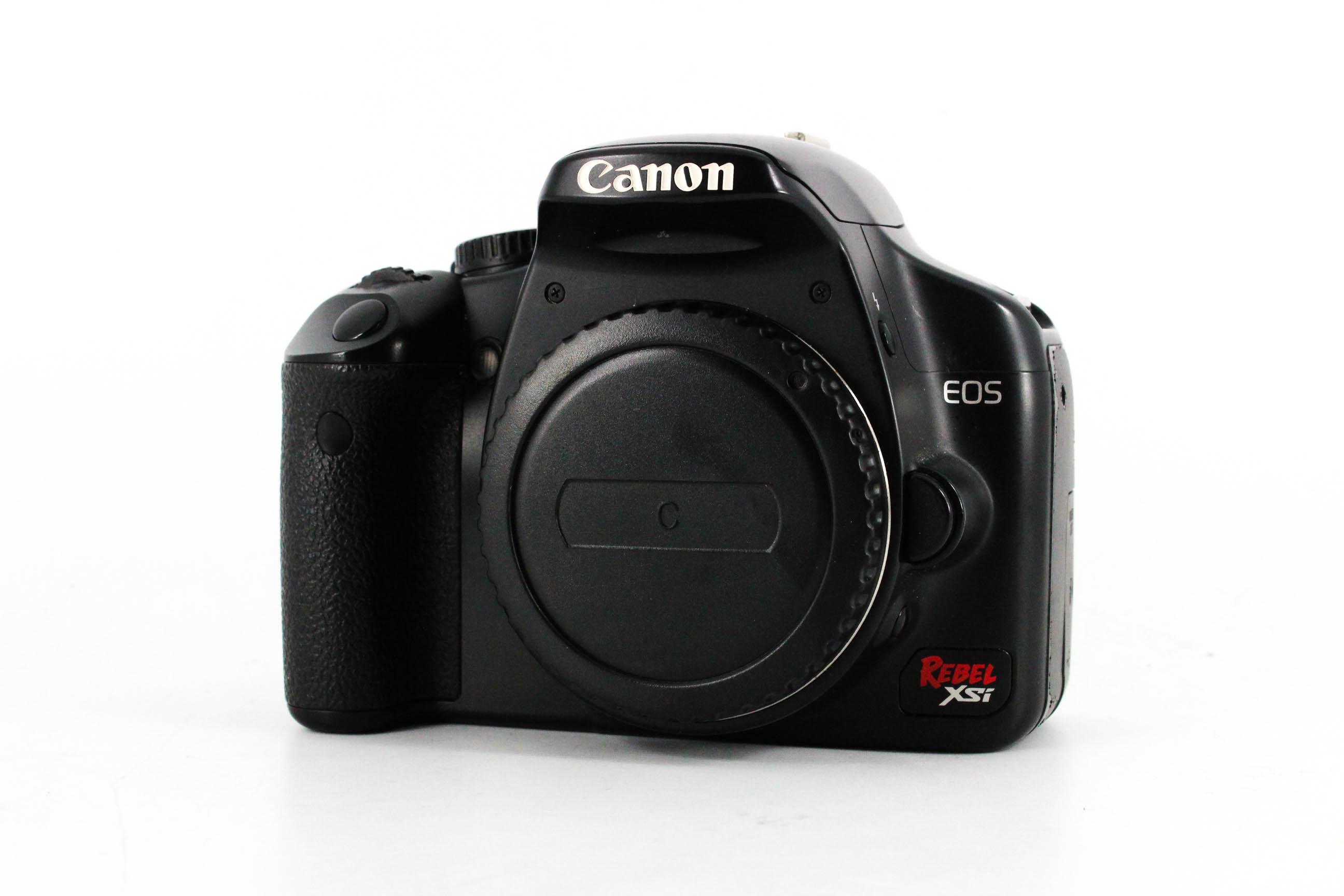 The Canon EOS Rebel XSi is another great camera that you can buy for less than $100.

According to Canon, this camera was made for stunning photography with point-and-shoot ease. It is very easy to use, but since it is compatible with over 60 EF/EF-S lenses it also provides many opportunities for experimenting and improvisation. 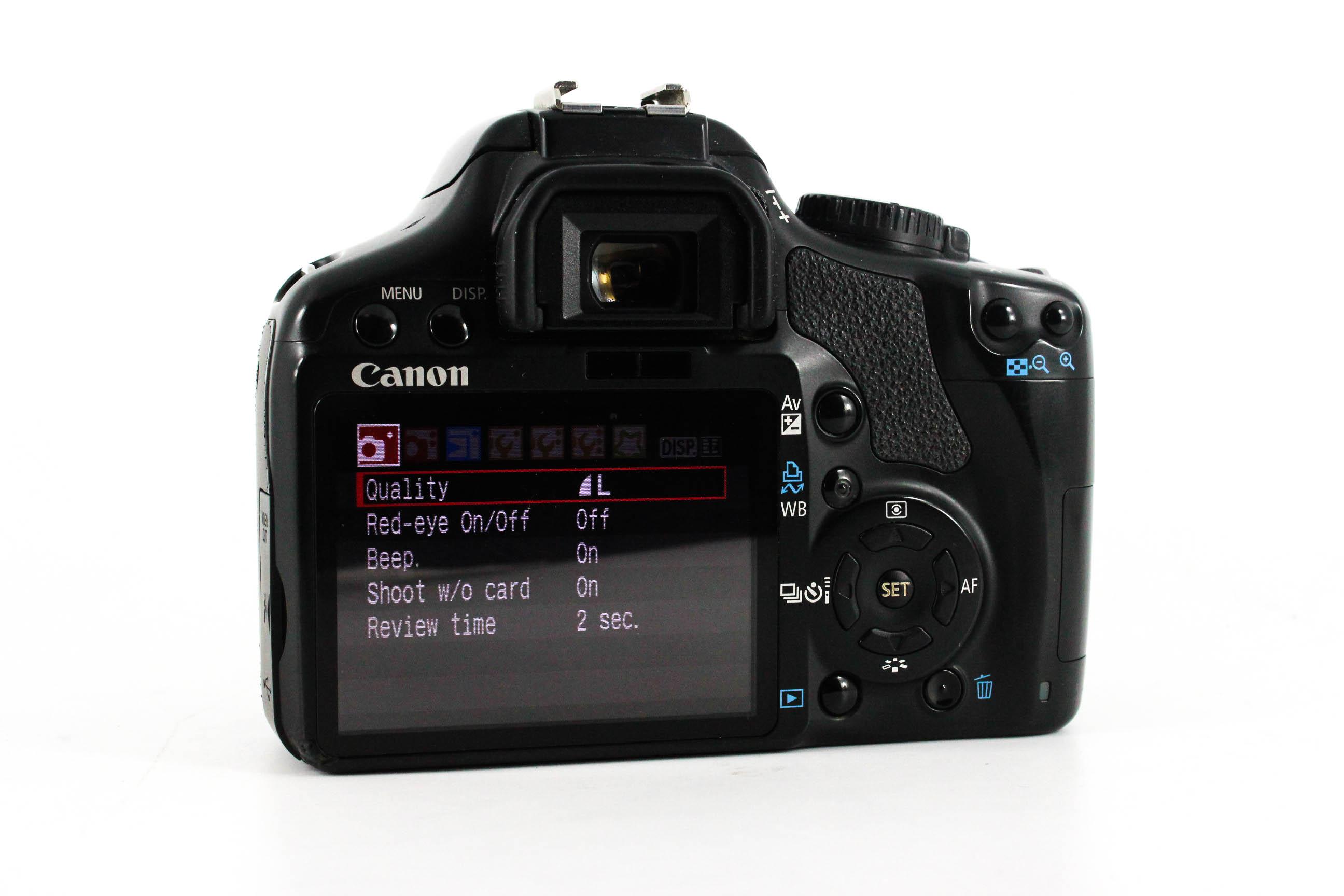 Now, maybe the biggest issue with this camera might be its low-light performance. With maximum ISO of 1600, you can’t expect this camera to produce great results when there is not much light around you. However, the camera features a built-in flash for these types of situations while there is an additional option to add an external flash.

The price of the used Canon EOS Rebel XSi goes as low as $69.00.  For this amount of money you can get a great camera that can make astonishing photos.

Learn more about the capabilities of the Canon EOS Rebel XSi in the video above by TigerDirect. 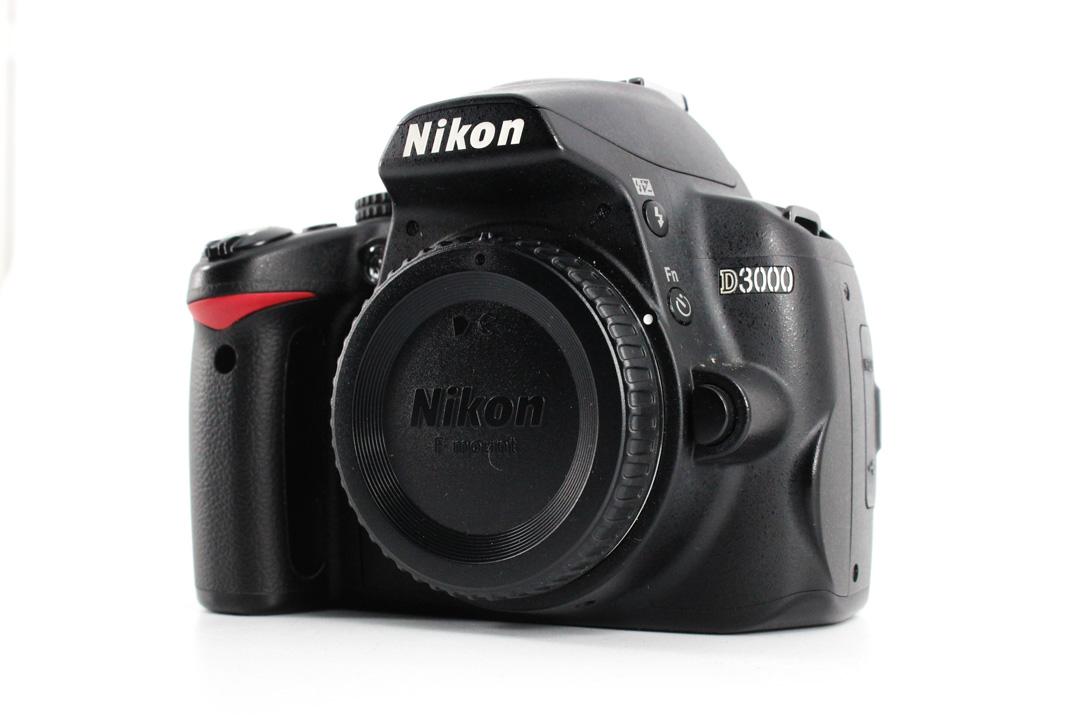 The Nikon D3000 is another camera aimed at those who are looking to make a transition from a smartphone or point-and-shoot camera to a DSLR model. Although it is an entry-level DSLR, this camera produces images of excellent quality and it can be a great tool in the right hands.

The Nikon D3000 is built around a 10.75-megapixel DX-format CCD sensor and Expeed image processing engine. The camera has a native ISO range from 100 to 1600 (expandable to ISO 3200) and it has a built-in flash that can pop-up as a savior in low-light situations. 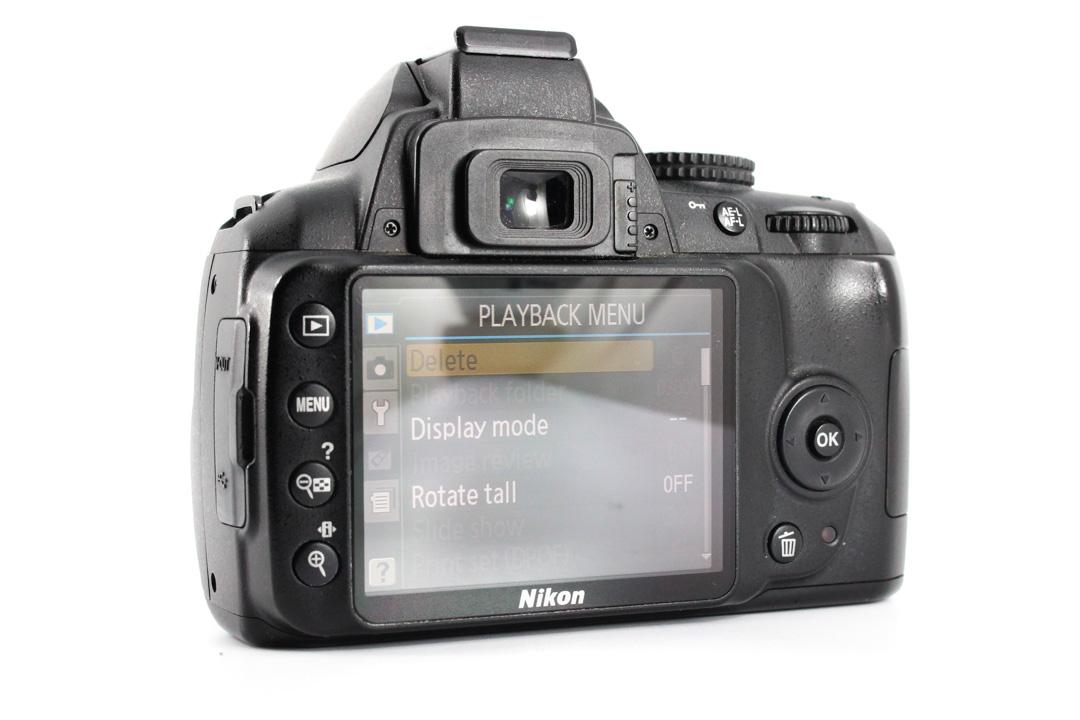 The D3000 features a decent autofocus system with 11 AF points, but its continuous shooting of 3 frames per second might not produce great results if you are into action photography. Also, other disadvantages of this camera are that it lacks live view and video recording mode.

The Nikon D3000 has an intelligent and minimalist design. It weighs only 1.18 lb so you can easily carry it for things like travel photography.

Finally, the best thing about this camera is its price. If you decide to buy a used Nikon D3000, you will need to spend only around $79.00, and if you ask me, this is a great value-price ratio!