Welcome to the first episode of our new weekly blog, PT360, in which we feature all kinds of news and notes, tips and tricks, and photography-related nuggets from around the web. We'll highlight rumors about upcoming gear and offer our take on the best of the gear that’s already available. From time to time we'll serve up a topic for debate to get you involved in the discussion as well. We'll also highlight great photography reads, the latest photography lessons, and feature PhotographyTalk members and their photographs. Many other features are in store, so stay tuned! 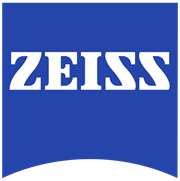 If you're in the market for a new wide-angle lens, keep your eyes peeled for an upcoming offering from Zeiss. Originally thought to be 35mm, the new addition appears to be a 24mm f/1.4 lens instead. The lens is rumored to be hitting store shelves in September, according to Photo Rumors. 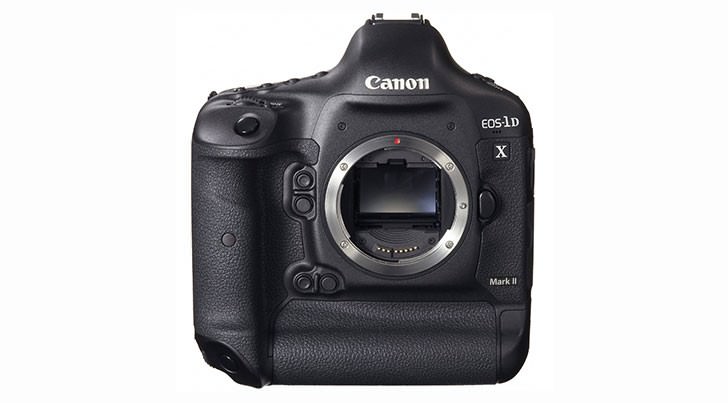 Canon Rumors is reporting that the new EOS-1D Mark II, which seems to still be a ways off in terms of release, will have the capability of shooting at 14 fps.

Combined with the camera’s rumored 24mp sensor, we could be in for a very nice – and powerful – treat whenever the camera finally comes on the market. 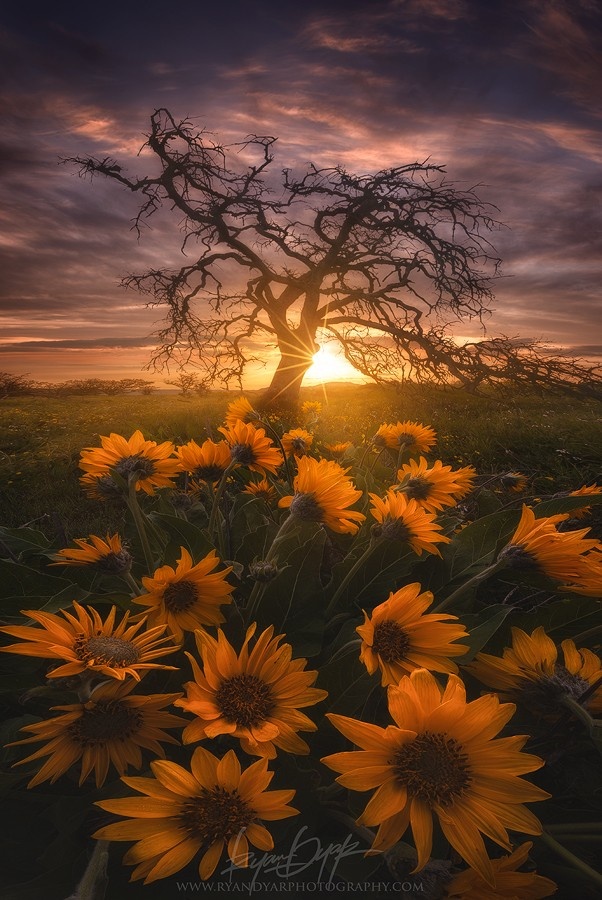 This week’s photo of the week selection is from PhotographyTalk user Ryan Dyar. Entitled “Broken Arms,” this image was selected because of the way Ryan was able to juxtapose the brightness and cheerfulness of the flowers in the foreground against the somewhat foreboding presence of the haunting tree and dark sky in the background. We think you’ll agree it makes for a beautiful and interesting composition!

What This Computer Can Do to Your Photos is Amazing

Researchers at Penn State University have developed an algorithm that can actually evaluate the composition of photos.

As reported by Futurity, the algorithm examines every pixel of a photograph, then uses a statistical analysis to compare the photo to high-quality photos of a similar composition. Using that information, the algorithm can make suggestions regarding the compositional options a photographer might have with a specific photograph.

For example, the algorithm might suggest that a photo of a single crayon might be composed vertically, horizontally, or diagonally.

The ultimate goal of the software is to help amateur photographers improve the compositional elements in their photos, because often, composition is not well defined.

The researchers behind the algorithm note that it can be installed on a server, then accessed via a mobile phone. This feature was included to account for the explosive growth of mobile photography and its expected continued growth in the coming years.

Must See Event: If You're in the New York City Area You've Got to Check This Out

A celebration of sports, photography, and art will soon be underway in New York City.

Organized by the School of Visual Arts Alumni Society, The Sports Show highlights the work of 32 photographers and artists that have captured seminal moments in sports over the last few years. The exhibition runs from August 22 to September 19.

Some of the work highlighted in the show features the climactic moments often seen on TV – a flying catch by a professional baseball player or an angry football coach in the midst of a disagreement with an official over a call, for example.

Other work in the exposition focuses on the nuances of sports, providing insight into the fans’ perspective and showing the aftermath of sports and the toll it takes on the bodies of those who participate.

Read more about the event here, or visit the exhibition’s website.

These Photos Have So Much Texture You’ll Want to Reach Out and Touch Them! 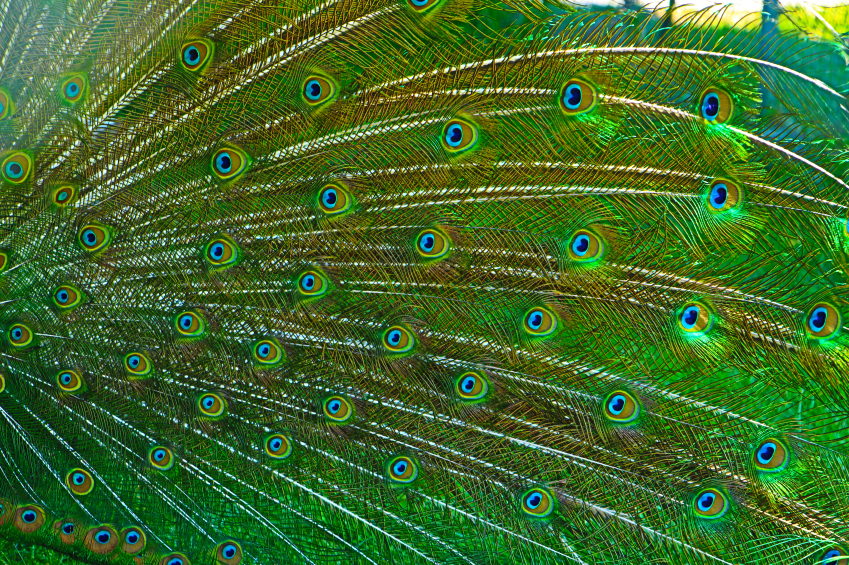 The Huffington Post recently asked its readers to participate in a texture-centric photography challenge. At the heart of the challenge is the notion that beauty is everywhere; we often simply do not see it in the hustle and bustle of our daily lives.

The results of the challenge were incredible, to say the least. The top picks show beautiful arrays of textures, colors, lines, and forms, and highlight how even mundane, everyday objects can be beautiful given the right composition.

Check out the winners of the challenge at the Huffington Post. 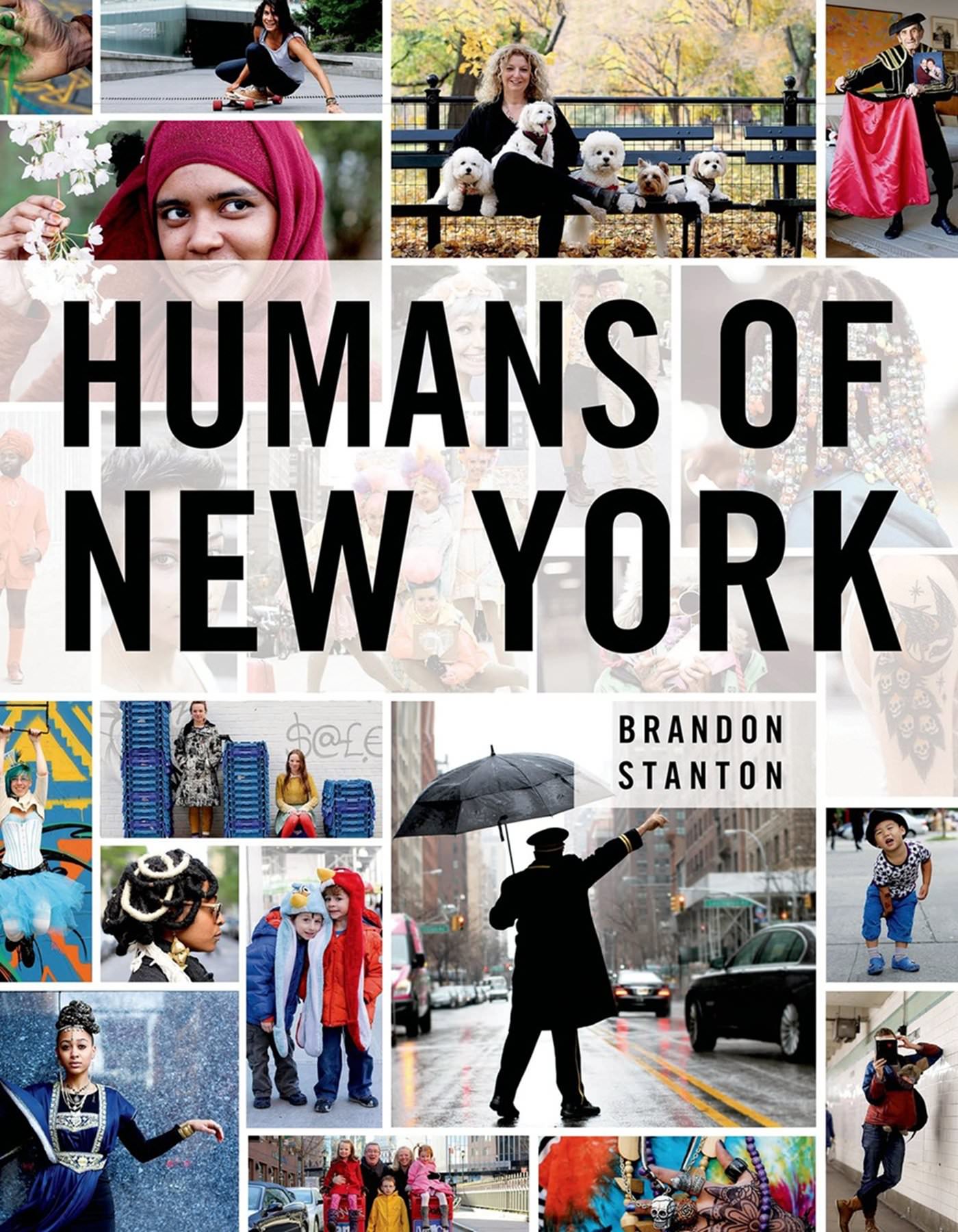 Our featured read this week is Humans of New York by Brandon Stanton. The project began in 2010 as a highly popular blog and was published in book form in 2013, so it isn't new by any means. But the value of the book and its funny, heartfelt portrayal of the citizens of New York brings life behind – and in front of – the lens to life.

As a #1 seller on Amazon and an Amazon editor’s pick, this is one of the most popular photography books in recent years. The value of this collection of portraits and stories of everyday individuals is truly inspiring. The book is currently available on Amazon in hardcover for $17.20 or for Kindle for $14.99.

Let Lighting Strike with These Essential Tips for Photographing Lighting

Lighting is one of those things that photographers love to capture, but often aren’t quite sure of how to do it. Beyond the luck involved in capturing something that happens in a flash, there are a few tips and tricks you can use to increase your chances of success.

In a recent addition to the collection of How To articles on PhotographyTalk, we dive into the necessary camera settings to capture those beautiful moments when lighting strikes. This includes tips for both daytime and nighttime shooting to maximize your chances of getting a good image.

Read on and discover what you need to do to capture lighting the next time the thunder rolls in your area.

Hello Dolly! This Inexpensive Dolly Kit Will Get You Rolling in No Time

If you’re like many photographers and you dabble in time-lapse photography (or have dreams of doing so), one of the barriers you face is the expense associated with the necessary equipment.

As we reviewed on PhotographyTalk, the Revolve Basic Camera Dolly Kit is a versatile, stable, and budget-friendly option that allows for lateral and circular movement. With mounting points for cameras, lighting, microphones, and other accessories, Revolves dolly kit is just what you need to improve your time-lapse work.

Better still, the basic kit is just $99.00 and is easily expandable to include motors, extended track lengths, and plenty of other goodies! Check out the video above to see the Revolve kit in action, or read about it at Revolve.

Quote of the Week

“When I have a camera in hand, I know no fear.”  - Alfred Eisenstaedt

These Gadgets are Functional AND Super Cool!

Looking for the latest and greatest photography gadgets? Look no further! These cool, innovative, and (sometimes) strange accessories might just be what you need to take your photography to the next level. 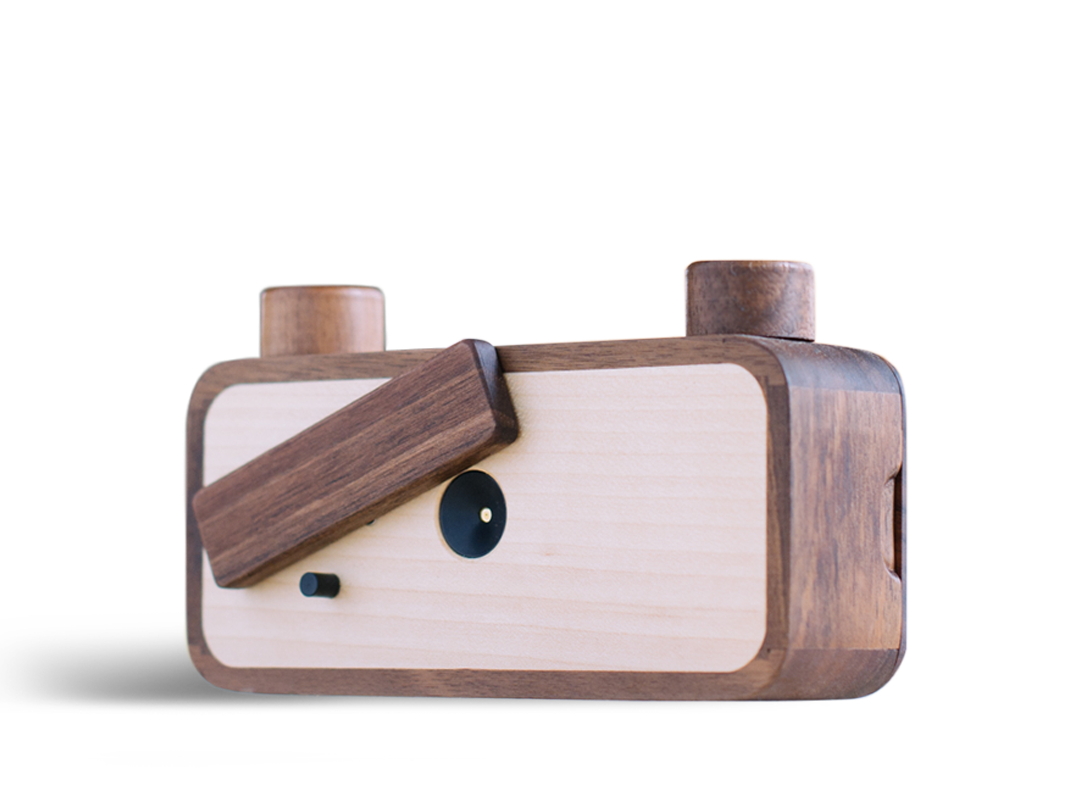 Pinhole photography is making a comeback, and the Ondu 135 Pocket Pinhole Camera is leading the charge. This little camera is small enough to fit in your pocket, yet is highly durable for continued use. It’s got a focal length of 25mm, an 81 degree field of view, and uses regular 35mm film. Available at Ondu. 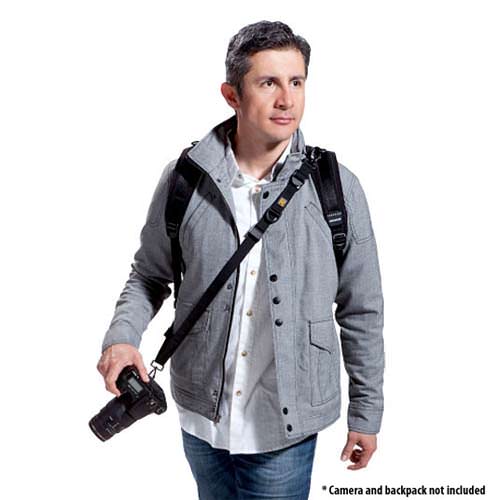 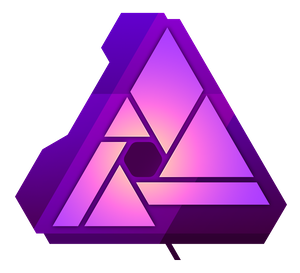 The folks at Blackrapid have devised a solution for keeping the tangled mess of camera straps and backpack shoulder straps nice and tidy. The Blackrapid Backpack Strap provides you with unrestricted access to your camera by attaching its strap to the should straps of your backpack. You'll never miss those once-in-a-lifetime shots again! Available at Blackrapid.

Oct 13, 2020
The Best Way to Interact With Photography Clients

With these business communication tips, you'll be able to interact with your photography clients in a more meaningful and productive way.