To spread some holiday cheer this week, we’ve got some amazingly bad holiday photos. To help you avoid the worst photo list, we’ve also put together a few quick and easy Christmas photography tips. In the news, you’ll get to see a view of the earth that’s rarely seen, and you’ll also get an inside look at what it’s like to be Darth Vader’s photographer. We’ve got some specs on new gear from Sony and Nikon too, so let’s get to it! 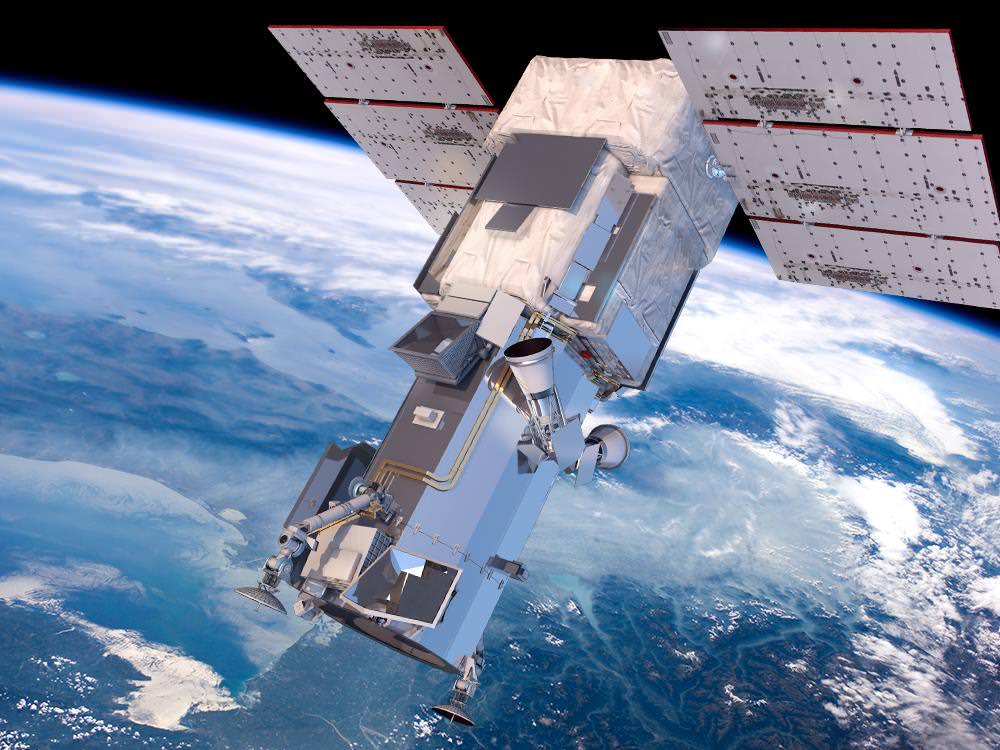 There’s a new type of landscape photography floating around out there, thanks to a camera that can capture detailed images of Earth from an orbit 400 miles above the planet.

This incredible photography comes from a satellite named Worldview-3. Normally, the satellite travels from pole to pole, taking pictures of earth that are used by the likes of Google Maps and the U.S. National Geospatial-Intelligence Agency. But earlier this year, the satellite was maneuvered such that it could take a detailed photo of the Denver metropolitan area that is nothing like you've ever seen before.

In the image, you can see all of downtown Denver, the foothills to the west, and the airport to the east. While that might not seem like all that big of a deal, consider this: while most satellite images are taken from a top-down point of view, this one was taken from a side view, something like you might see as you’re looking out the window of an airplane.

Of course, in this instance, the difference is that this image was taken from a point over the Pacific Ocean, looking over Los Angeles, Nevada, and Utah to get a look at Denver.

If you haven’t seen the interactive photo, it’s a must-see! Check out the photo and see other Worldview-3 images at The Atlantic.

Darth Vader is the Worst Client EVER

Star Wars opened last weekend to much fanfare, and rightfully so. It will likely end up being one of the highest-grossing movies of all time.

What ensues is a hilarious take on every photographer’s struggle to give the client what he or she wants. The video is awesome for its production value alone, but the commentary on tough clients paired with the timely inclusion of Star Wars humor makes it worth your while to watch!

The Sony a68 Will Soon Grace the Shores of the U.S. 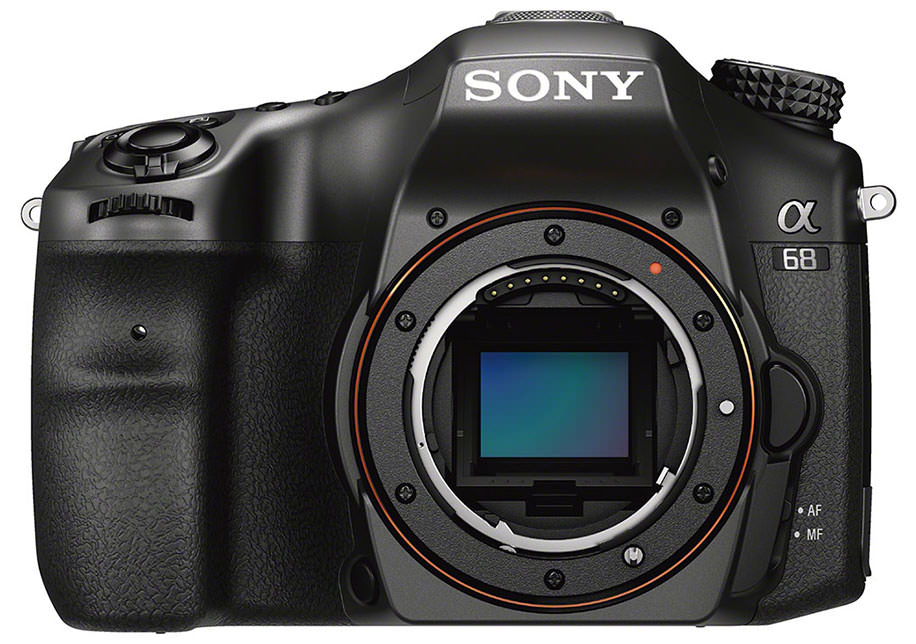 If you’ve been waiting to get your hands on a Sony a68, it seems you won’t have to wait too much longer. Pre-orders for the new, improved version of Sony’s entry-level camera will begin in March.

According to Photo Rumors, the camera features several high-end features that were first found on the a77 II, which is a bigger, more powerful DSLR. These features include 4D Focus with 79 AF points and a translucent mirror that aids in improved tracking autofocus when in continuous shooting mode. Image stabilization, BIONZ X image processing, and a 24.2 MP APS-C Exmor CMOS sensor round out its highlighted features.

Stay tuned for more information about this hot new camera and details about where you can pick one up. 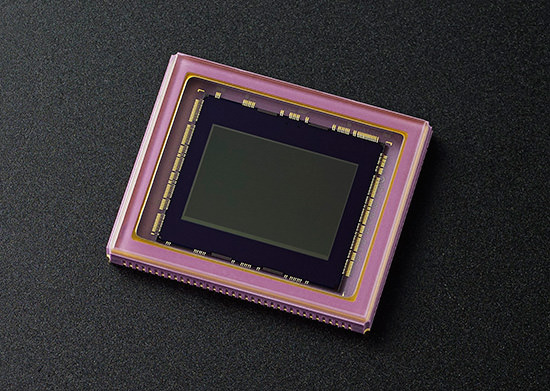 Nikon will up its compact camera game next year with the introduction of three new cameras, each with a one-inch sensor. Some of the cameras may have a hot shoe mount and an optional external EVF although those details are not confirmed at this time.

Read more about these upcoming cameras at Nikon Rumors. 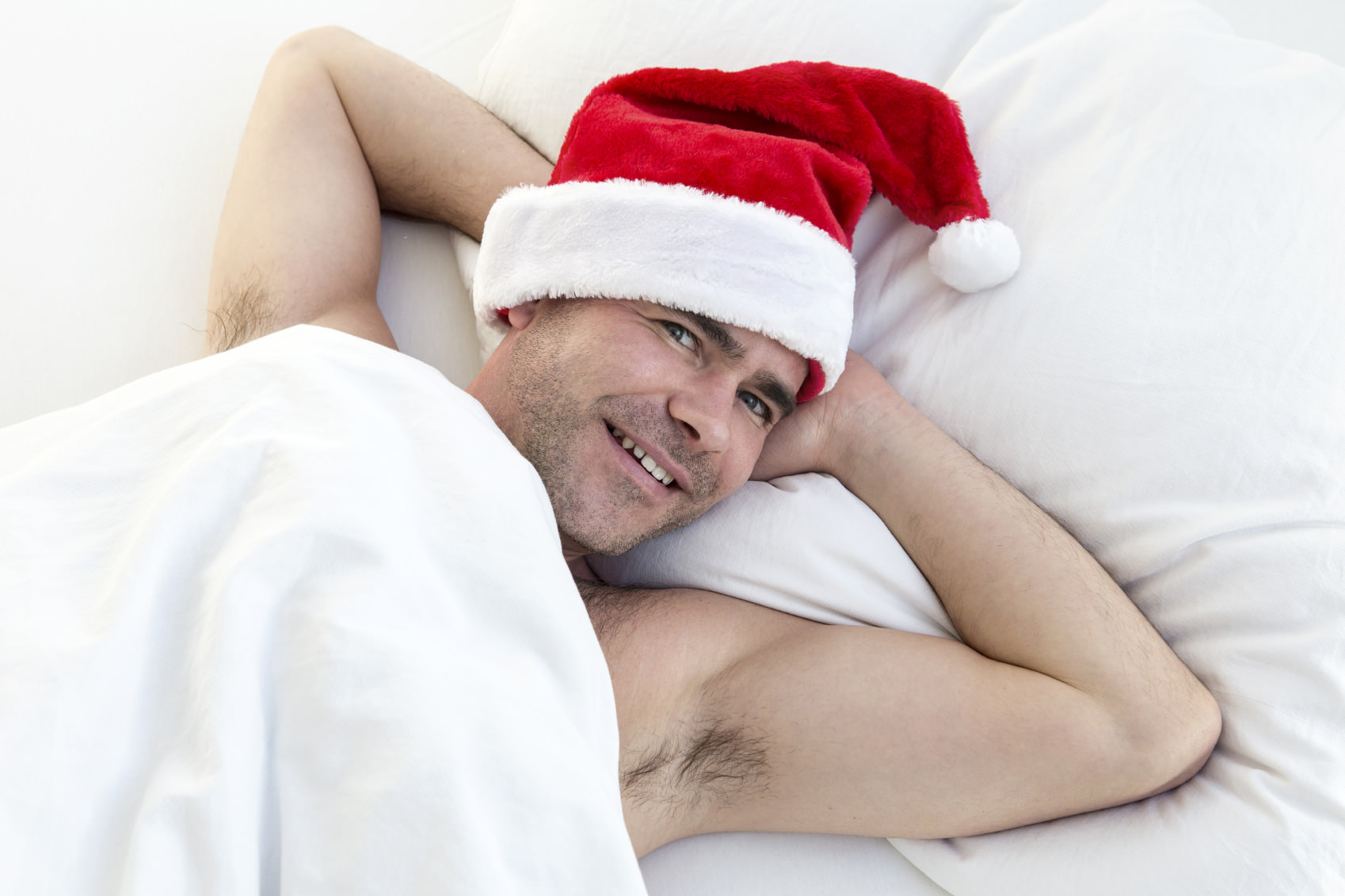 The holidays bring out the best in everyone. Unfortunately, what’s often captured on camera are the worst moments of the season!

From ill-timed photos to those that demonstrate an incredible lack of good decision-making to images that are downright creepy, the photos compiled by the Ellen DeGeneres Show should make you feel better about your holiday family portraits.

Have a look at the complete gallery here.

Christmas morning is such a blur that it’s easy to forget to grab your camera to document the festivities, even if you’re a seasoned photographer! You won’t be able to get photos of everything, but you should strive to document the occasion at three points during the day: the presents, the family photo, and dinner. 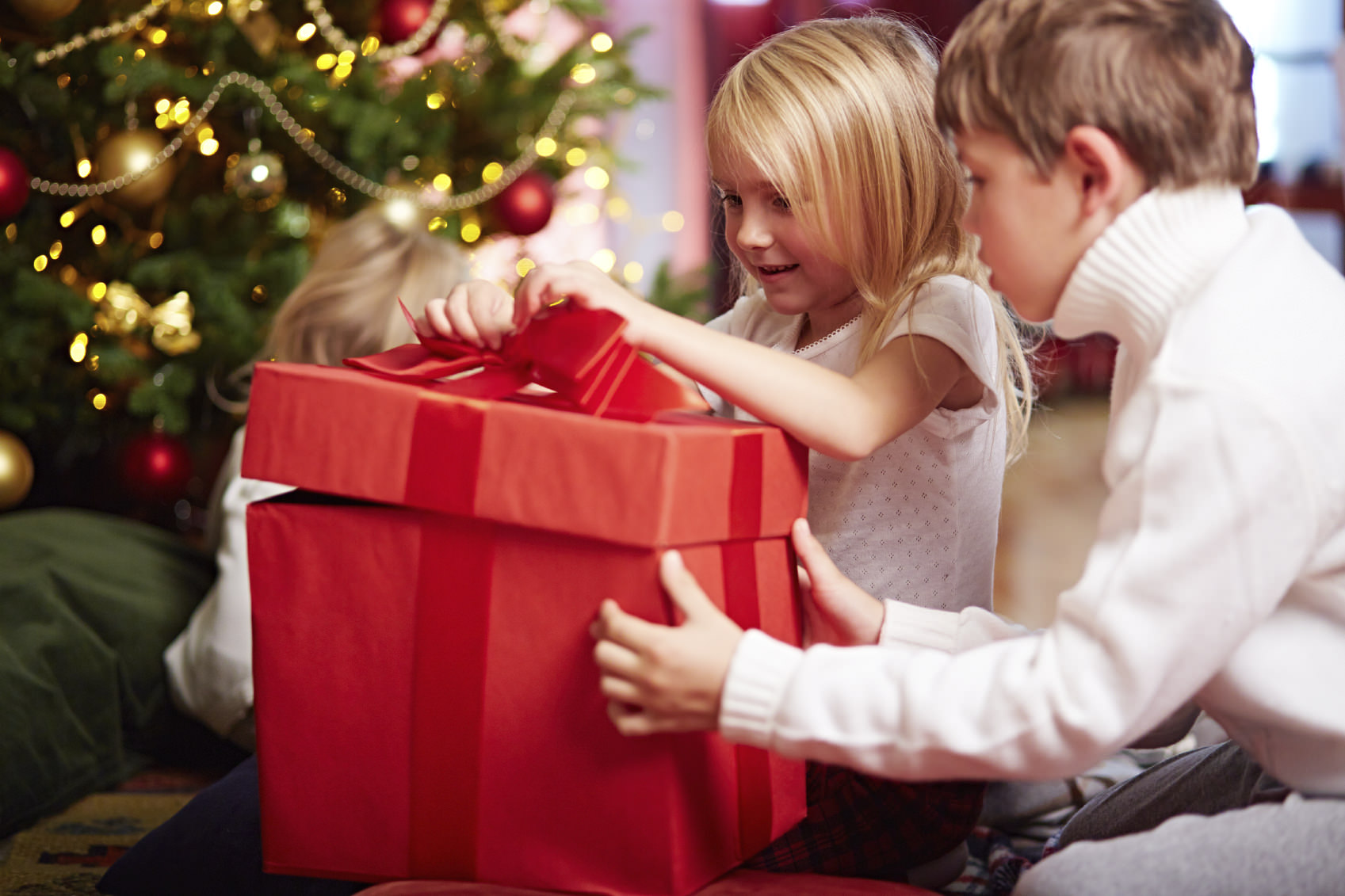 The present opening can occur in the wee hours of the morning before the sun even rises – especially if you’ve got little ones that just can’t wait to see what Santa has brought them.

Fumbling around in the dark and trying to make adjustments to your camera settings on the fly does not a good picture make. So, the night before, set up the lighting conditions to mimic what you will have to work with the next morning. Take a white balance reading and set up a custom preset, then dial in a relatively high ISO (try to keep it below 1600, however, to reduce noise).

From there, work out a shutter speed and aperture combination that gets you a well-exposed image, and you’re all set! Your camera (and you!) will be fully prepared well in advance, and you won’t miss a single shot of the gift exchange portion of the day. 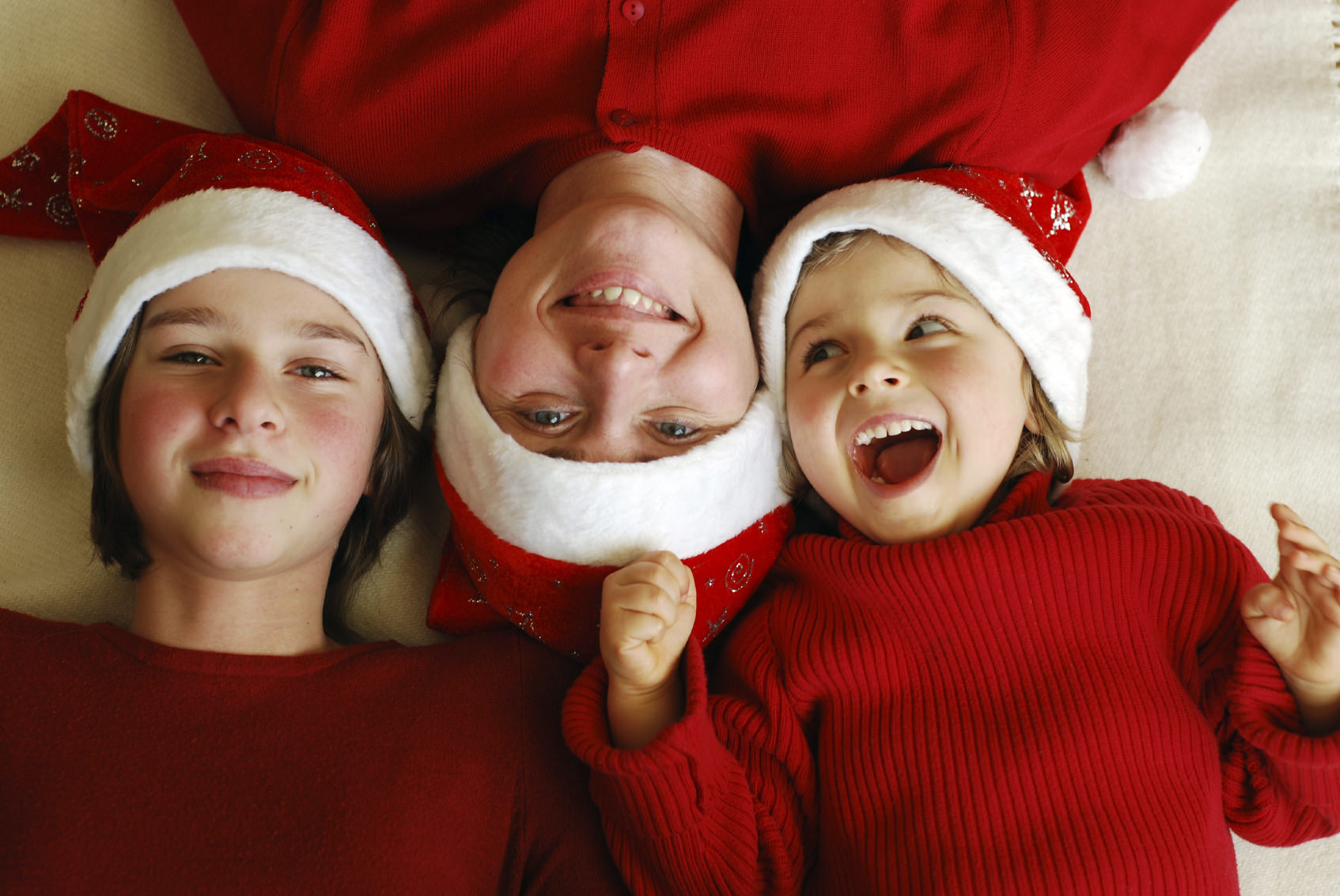 Family portraits can be tricky on any day, but Christmas day may be trickier than most. There are the children to contend with, who just want to play with their toys, and then there are the adults that are dead tired from all the hubbub. Add in a few in-laws and you have a recipe for a disastrous family photo.

The key to Christmas day portraits is timing. Take advantage of the best lighting by taking the portrait in the morning after the presents have been opened. The room should be flooded with natural light, which makes for a much more flattering photo than those taken under artificial lights. Use a mid-range ISO, say in the 400-800 range, and dial in a wide aperture to collect all that beautiful, natural light.

For truly magical shots, try to capture candid moments throughout the day. Kids playing with their new toys, grandpa napping in the chair, or moments of silliness between siblings are all excellent portrait possibilities. 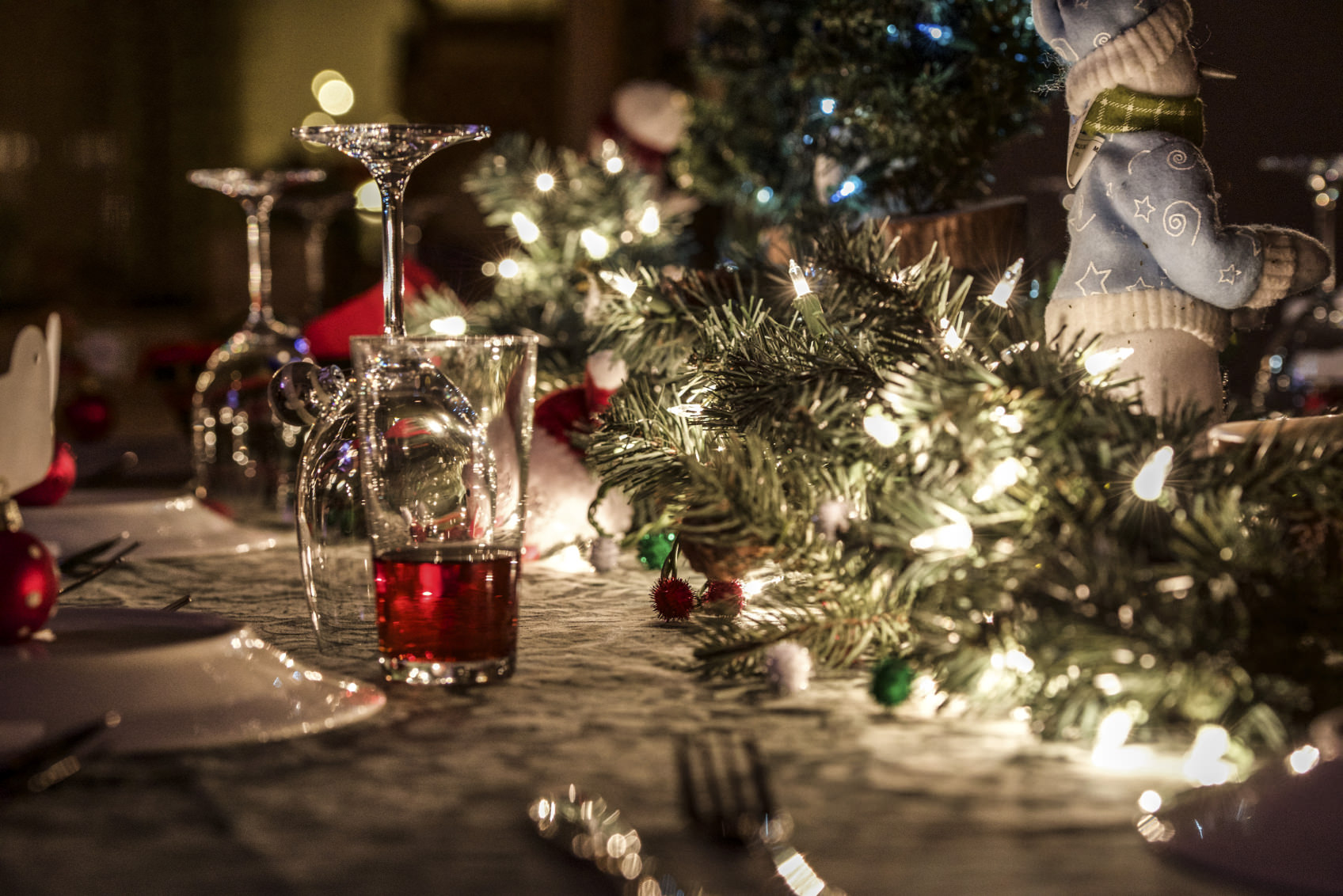 The key to a great dinnertime photo on Christmas day is speed. No one will want to wait for you to take dozens of photos of the table, so be prepared to take three or four photos before people start to dig in.

With speed in mind, get your shots of the table settings before dinner is even done. Try a prime lens, or even better, a macro lens, to fill the frame with the centerpiece, the tableware, or other elements that make for a good abstract shot. For a shallow depth of field, use a large aperture, bearing in mind you may need to step down your ISO or speed up the shutter to protect against overexposure.

Once the food is on the table, use a wide-angle lens to capture the whole scene. Take three or four photos from different points around the table to be sure you’ve got all the bases covered, remembering not to squat down too low such that you aren’t photographing people’s nostrils and double chins.

And, with that, your Christmas day photography duties can end! From presents to portraits to stuffing faces, you will have memories to cherish for years to come.