Brave Photographer Memorializes the Birth of Her Own Child 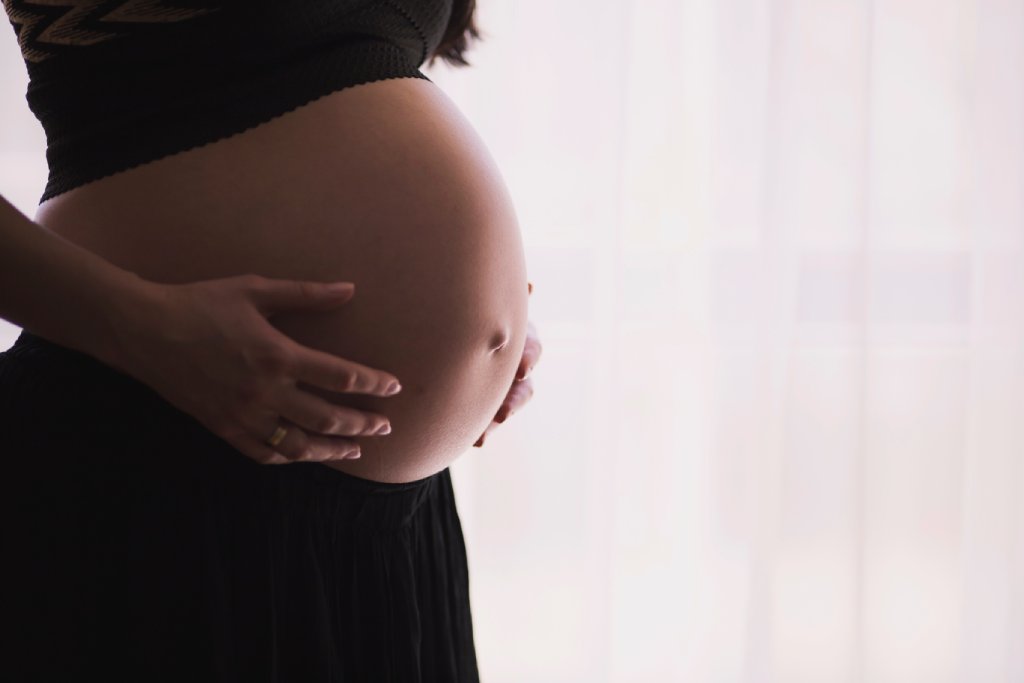 Megan Mattiuzzo, just minutes before she gave birth, requested someone adjust the lighting in the room so the images she was about to take of her yet-to-be-born son would be sharper.

Mattiuzzo, a professional fashion and wedding photographer, was determined to photograph the moment her son first entered the world. She promised her husband she would.

As daunting as it sounds, Megan Mattiuzzo intended to photograph the instant when their child greeted the world. As @seankirst writes, she did just that. https://t.co/q8GcR62KOT pic.twitter.com/bNVWZKOu89

Mattiuzzo used a Nikon DE, which she balanced on her stomach, to take the entrancing photos of a nurse catching her baby boy, Easton.

Mattiuzzo, in a Facebook post, told her friends and family that her epidural didn't work so she was afraid, amidst the searing pain, that she would miss the shot.

Mattiuzzo's doctor helped the process by promising to tell her the moment she should begin snapping pictures. Then, between two contractions, her husband handed her her camera.

Thankfully, she got both the shot and a healthy baby on March 7th.