Bridezilla Arrested After Forcing Photographer to Pay to Shoot Her Wedding 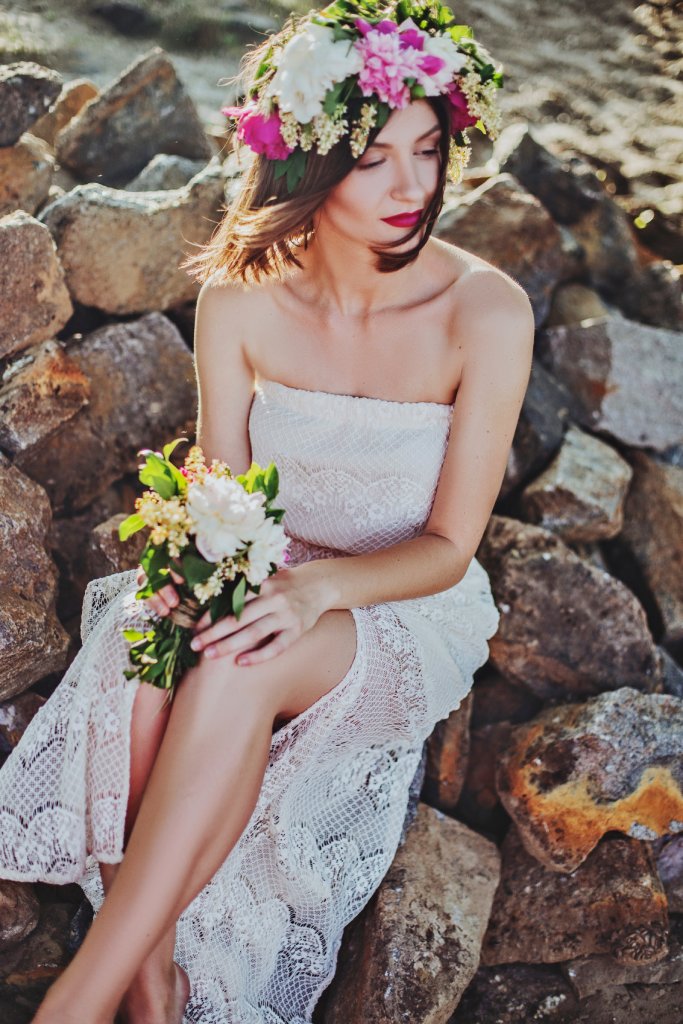 Photo by Olenka Kotyk on Unsplash

Brides will always expect photographers to work for free because photography is an undervalued art, but this bride went above and beyond to be awful to her photographer friend.

The bride insisted her photographer friend should pay the bride $50 for the privilege of shooting her wedding. In return, she could sell the photos of her special day on stock photography websites, so "that way we can use the money for the wedding and you still might get paid."

The photographer counteroffered by saying she would shoot her wedding for just $50. That's when the bride got angry.

She called the photographer a "bad friend" and said she would do it if their roles were reversed (which they weren't). The bride started harassing the photographer, and she got all of her friends and family in on the harassment as well.

It got so bad that the photographer finally agreed to shoot her wedding for free, but this still wasn't enough. 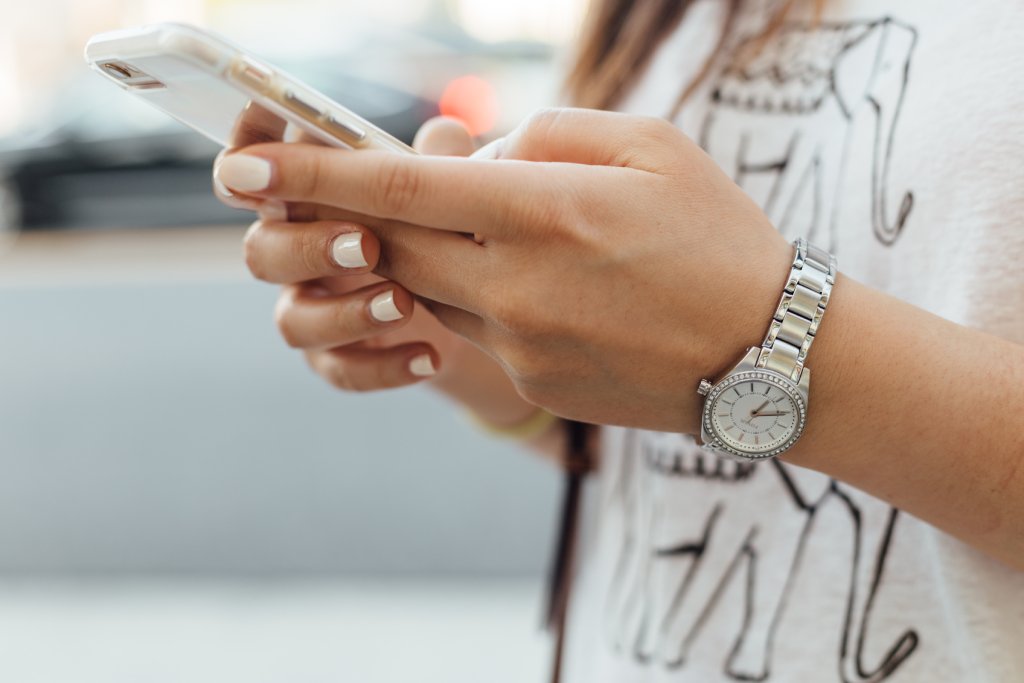 Photo by Paul Hanaoka on Unsplash

The photographer said she got several hundred texts, dozens of calls and visits that became more and more threatening. The photographer then decided, in order to get the harassment to stop, she would agree to pay the bride to shoot her wedding and simply not show up on the big day.

On her wedding day, the bride then sent her dad to the photographer's house to beat on her door and yell at her some more. Once the day of the wedding had passed, the harassment grew worse which made the photographer finally call the authorities.

Both the bride and her dad have since been arrested, although the photographer isn't sure what's going to happen to them.

For now, she's just thankful the threatening messages have stopped.