Bryan had his first published picture in a national UK magazine at the age of 16. At 17 he held his first still life and travel photography exhibition. One year later while studying photography he was chosen to spend a month in Kenya working on travel images for various companies. The results of his first major shoot were featured in magazines, newspapers and several lectures he was asked to give. Some of the images prompted Hasselblad Magazine to comment ‘your work has a special quality.’

During his final year of schooling he was offered a position with the University of London at Charing Cross and Westminster Medical School. The pioneering school helped him achieve a position as the youngest group board member of the Royal Photographic Society. During his five years with the school he won several international awards. The faculty also provided him an outlet to hone his computer skills.

In 2007, after over 20 years of shooting film he switched to a digital system. He still believes in making every frame count and combines old school techniques with the digital world. Besides shooting in well known locations such as London or Paris he has pursued his photography and assisted fellow photographers in more unique areas such as the Masai Mara , Brazil, Peru, Bolivia and most recently Egypt. These travels also allowed him to capture the International Landscape Photographer of the Year Award.

Having firsthand knowledge of these areas from a photographer’s perspective he decided to launch Exposure Tours to share more formally what he learned and to inspire other photographers of all levels whether their interest is pursuing the craft as a business or strictly for personal enjoyment.

The last three years have seen him gain awards from the City of Toronto, IPA and PDN. His work has been featured in US and European magazines and books including the Best of Photography 2012. This year he was awarded the ‘Best Magazine Editorial Image’ for his safari image. He also accepted a seat on the Board of Directors for the New York Photographers and Writers Association.

30 of his Fine Art Prints are on permanent corporate display and he is a featured photographer for pocket wizard as well as a coach for photo guru.

His tours and workshops now include, Massai Mara, Serengeti, London, Venice and Tuscany 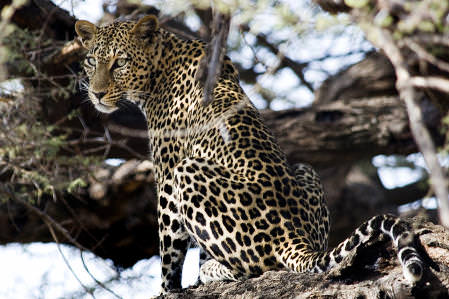 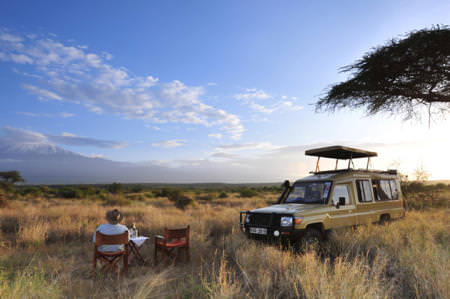 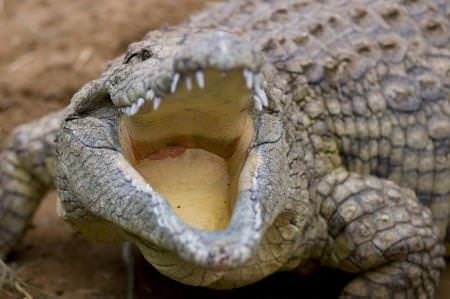 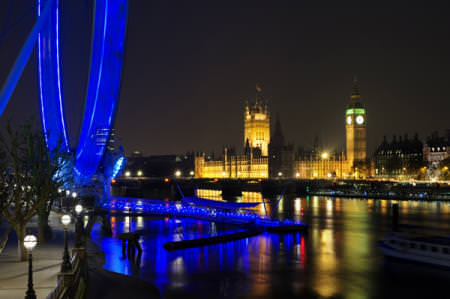 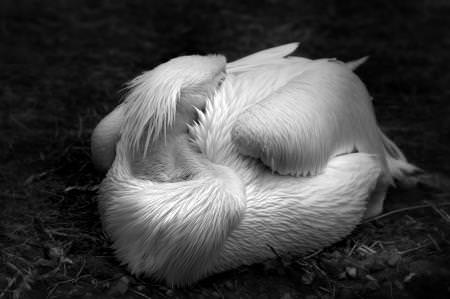 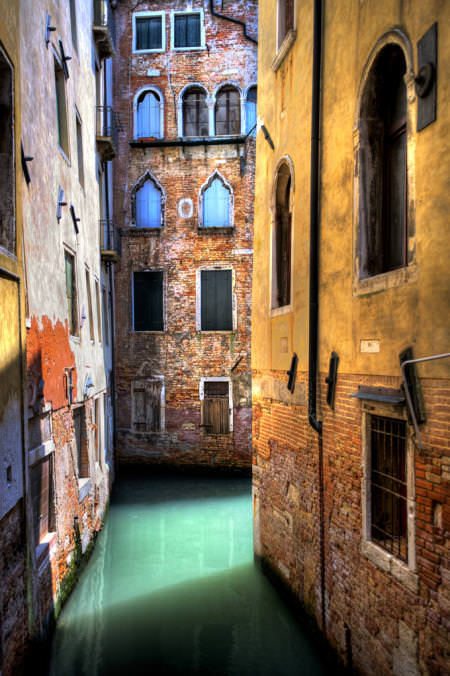 I think the first image I took when I was around 7 really inspired me the most, I remember it was on holiday and I used my father’s rangefinder, I recall running across a field to a lake that had some swans in it, and I remember waiting excitedly for a week or two for the prints to come back in the mail. I was fascinated by the way an image we see could be captured.

I cant recall my first sale but I do remember my first exhibition which was when I was around 13 and led to my first piece of press coverage, it was really a turning point to see that people enjoyed looking at my work, now that I remember it I also recall one of my original prints was stolen which is probably something of a complement!

The workshops developed informally over time long before the term photo tours or workshops became popular. I had visited the areas over many years and assisting photographers I travelled with or met on location. Than around 6 years ago I noticed lots of photo tour companies popping up and when I looked at them the majority were travel operators just looking to add an extra revenue stream or photographers with less experience than me. That’s when I realized that the instruction and service people were getting on these tours was mostly relying on them being inspired by the location rather than being assisted by the coach to enhance or take their skills to the next level. It still puzzles me that as of today we are the only company that offers onsite backup, which to me is a basic service that every photographer can use.

I have always felt that every photographer irrespective of their level or equipment has the potential to take at least one stunning image. I give them the opportunity, whether it’s capturing wildlife action in the mara or timeless scenes in Venice or Tuscany. For those that really want to push their creativity we add infrared and HDR techniques in the mix while still teaching them the basics of composition and image structure

I haven’t really had any monumental failures; I guess one regret would be not starting the tours on a larger scale 20 or 30 years ago, but of course in those days global communication was in its infancy so the logistics would have been much harder.

Ive had a few of those over the last 30 years! I guess the three main ones were firstly having my African wildlife images in The photography yearbook in the mid eighties along with photographers from all over the word. Another moment was becoming the youngest group board member of the Royal Photographic society which happened when I was around 20, I also co-edited their magazine and lectured to the group on safari photography. More recently last year when KLM commissioned me to shoot a page spread for their inflight magazine that as you can appreciate has a huge global readership.

We have done some trip together, my teenage daughter has been lucky enough to visit every continent except Australia the funny thing is she would be happy to just go to Disneyland which we did do a couple of years ago

I think just follow the course your on and perhaps invest more in apple stock when the price is $20 or lower!

I think more than being given advice what I have learned is that you should have a thorough understanding of the creative and technical side of photography including lighting, composition, etc. and a though understanding of business in general covering everything from creating a business plan to basic marketing principles. Its unfortunate that the majority of photography business fail because they rely just on the creative side or just on the business side, you have to be able to balance and focus on each.

I would say don’t be afraid to experiment and let your own style develop. I often shoot very editorial style images for specific markets but I also shoot some reportage style images which I really enjoy they can take just as long to prepare and set up but normally only get used in the fine art market place. To me those hold a higher personal value.

I would put it towards a business course, not necessary photography but something that teaches you the basics of business management. Unless you are lucky enough to be a natural and lucky enough to receive a break you are going to require a completely different skill set to make your business work.

I still find browsing magazines to be the best resource. There are tons of websites where you can find a mixture of reference material but to really see what the market wants and what is popular book stores are still the best for me

I suffer from excessive baggage disorder so to me everything is a must, over the years ive come to the conclusion that if I decide to leave an item behind some unexpected circumstance will come up where to get the type of shot I would like id require the item

Any early book by Karsh showing his monochrome studies. I love the images and the stories behind them

Interesting question, Well, ill assume that the planet has zero gravity in which case Id take a hasselblad with as high res back as possible a 50-110mm and a 150mm. Interesting thing is the kit isn’t probably that different to the first lunar landing!

Study as much as you can about photography, not just techniques, but composition, structure, even history

sure my tour and workshop company is exposuretours.com you can get links there to my personal site and my facebook page which I regularly update