The First Men on the Moon Left a Flag, and a Camera 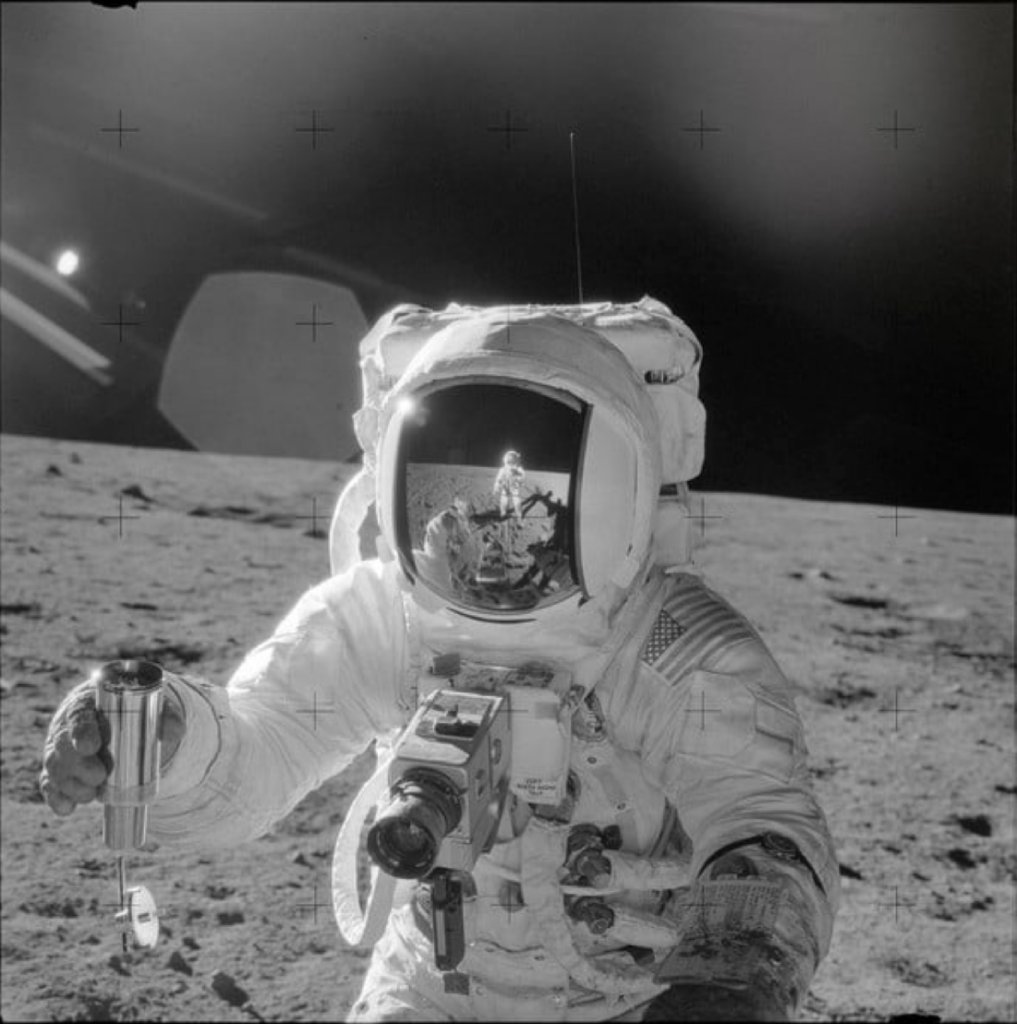 This week we are celebrating the 50-year anniversary of the moon landing, and all of the great photographic leaps and bounds that came with that first small step for man.

And, we are covering a story barely anyone has, that the first camera to walk on the moon-the camera that took the famous Earthrise photo- is still there. 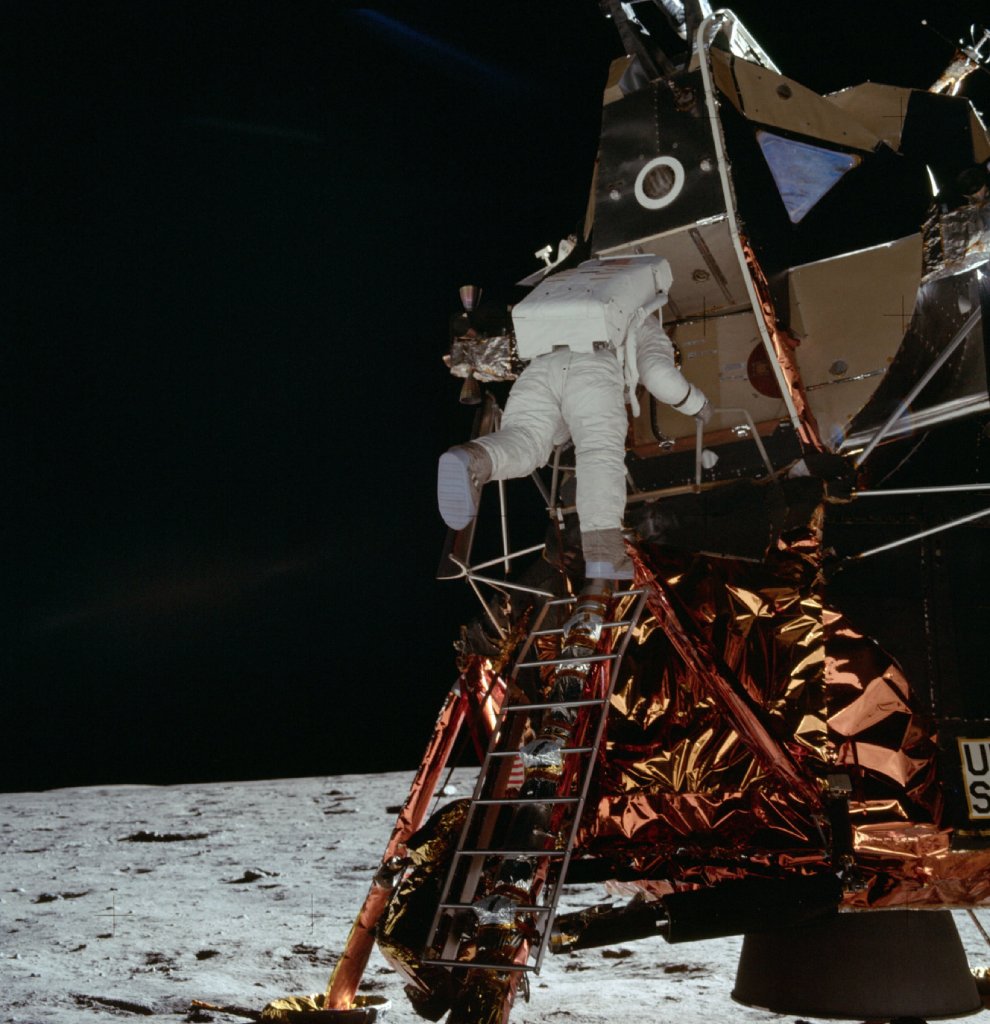 The Hasselblad 500EL, an adaptation of the Hasselblad 500C (a camera that NASA mission pilot Wally Schirra owned prior to the moon mission), was a technologically advanced camera for its time.

NASA and the Swedish company paired together to help Neil Armstrong and Buzz Aldrin document their first time on the moon. 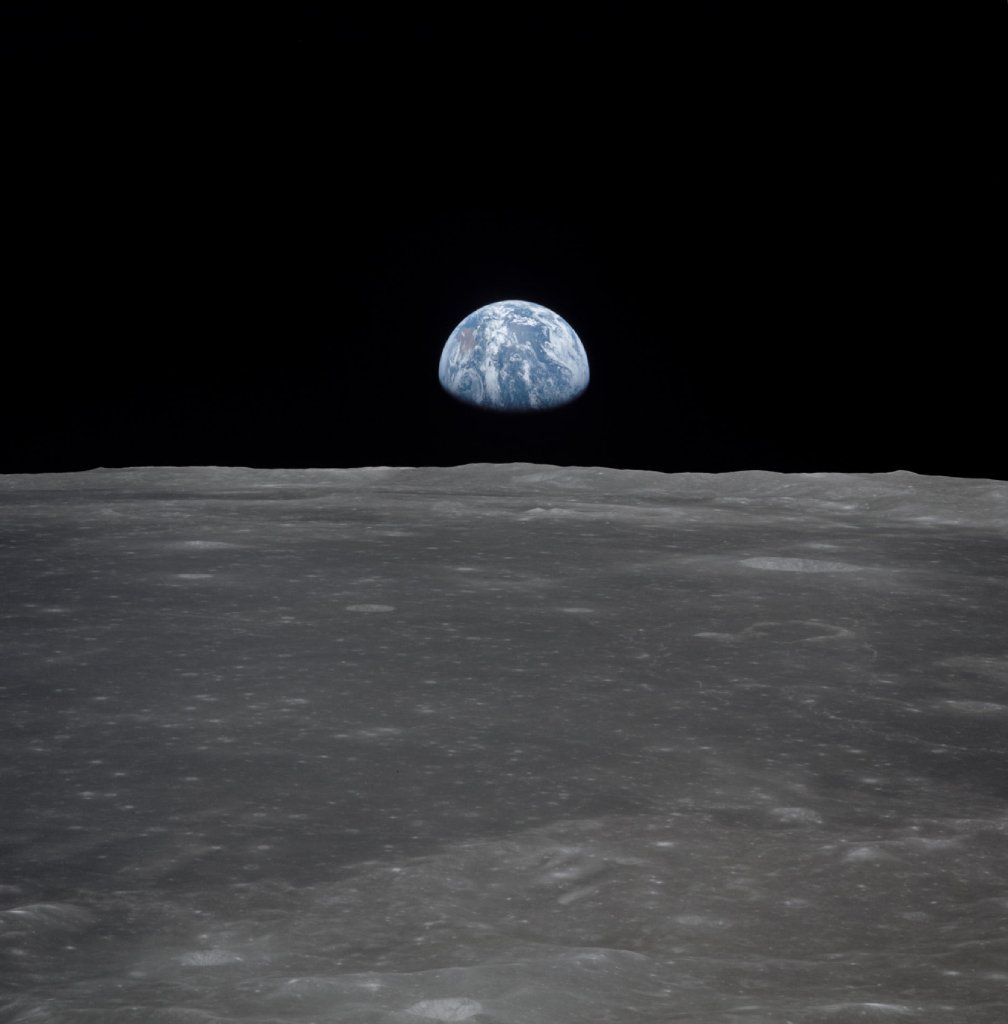 Hasselblad began with the 500C. The modifications they made included losing the reflex mirror, viewfinder, auxiliary shutter, and leather cover to shed the unnecessary weight.

They also added a 70-exposure film magazine to the camera, compared to the traditional 12-exposure magazine.

The first time the camera was shot into space was aboard the Mercury 8 in 1962, seven years before its time to be abandoned would come. 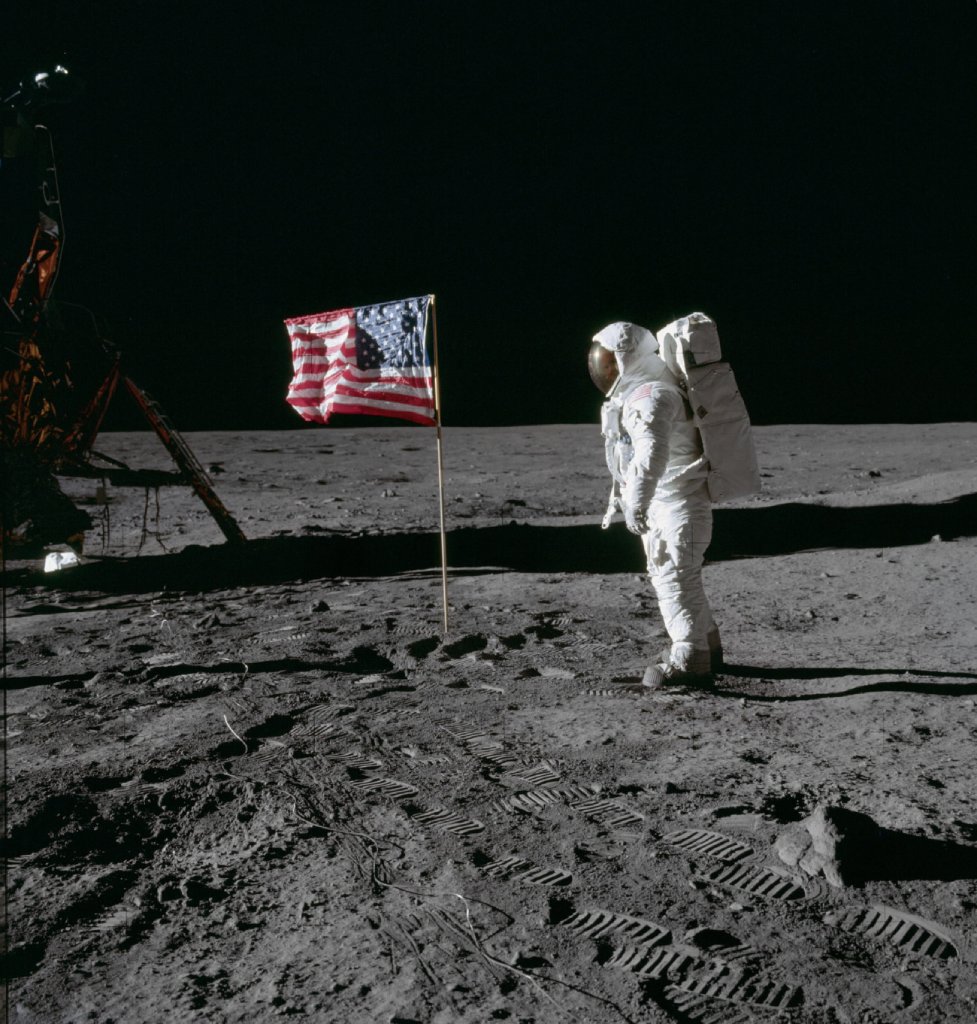 Apollo 11 also got a Hasselblad Electric Camera, on top of the Hasselblad 500EL Data Camera. 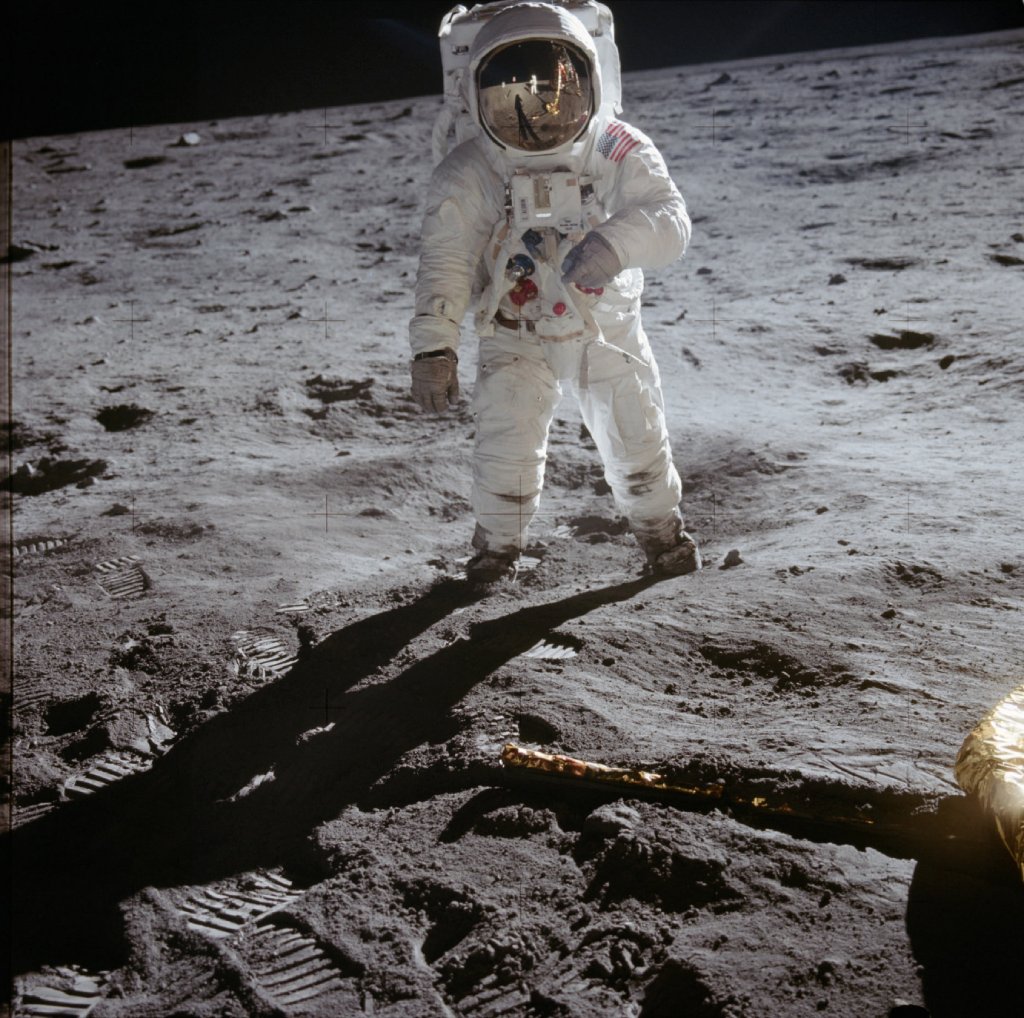 The 500EL was able to perform in extreme temperatures, between -85 degrees and 248 degrees Fahrenheit. The little plus signs available in some of these pictures were left behind intentionally in order to allow scientists back on earth to make measurements from the photos. 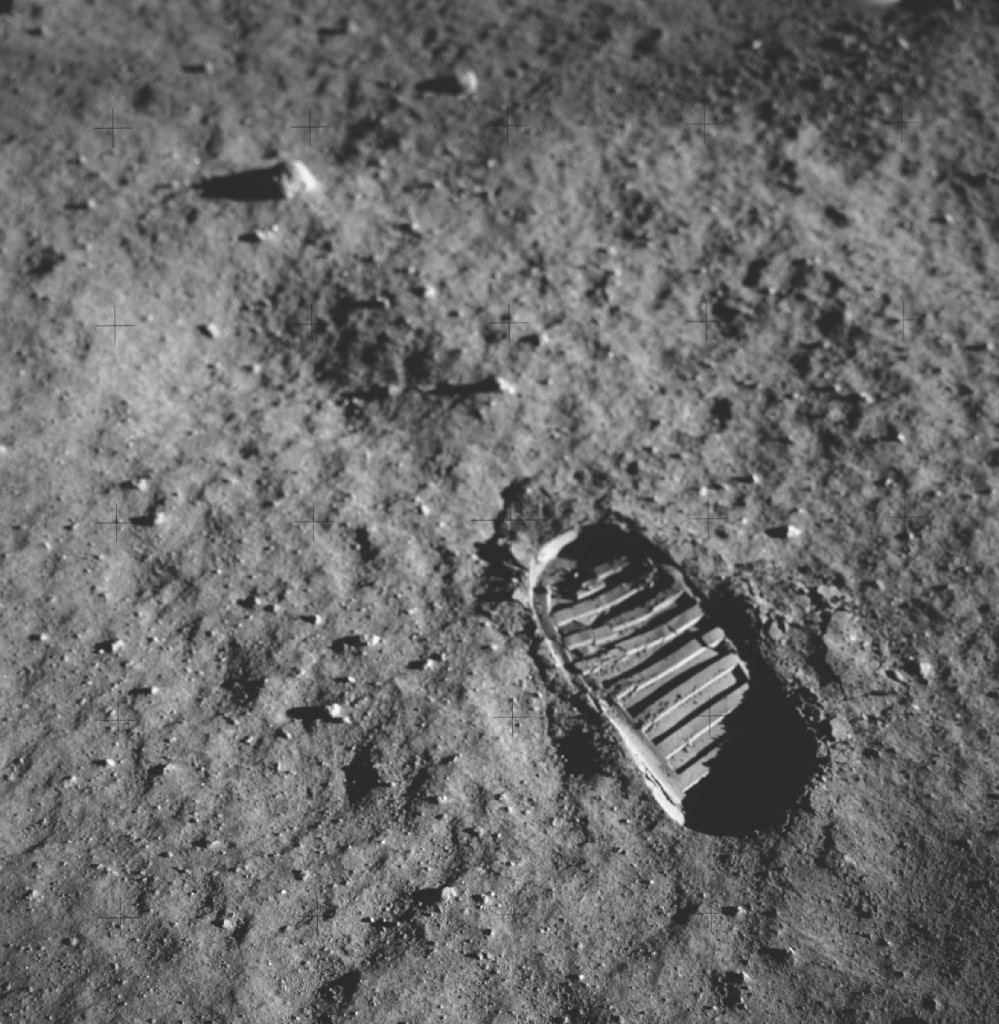 Armstrong was tasked with carrying the Hasselblad onto the surface of the moon for the first time and had to undergo specific training to learn how to operate it. 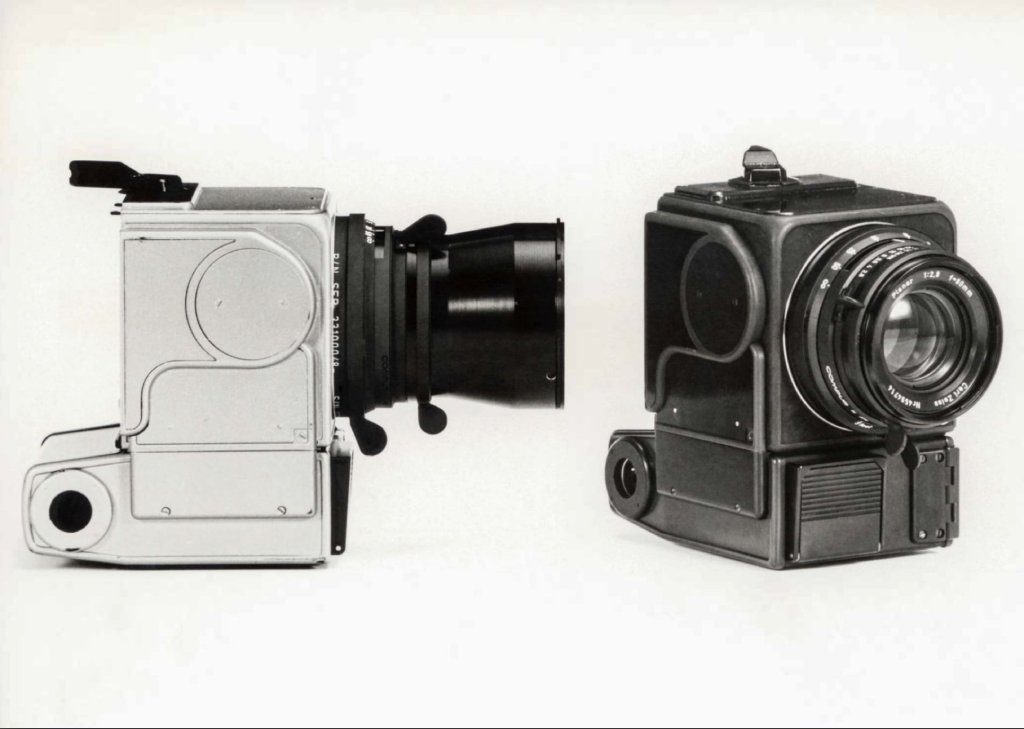 While the Hasselblad took the most famous photos of the moon mission, it wasn't the only camera on board. The crew also took a Kodak macro camera to capture pictures of the lunar dust, the same lunar dust currently gathering on the Hasselblad that has since been left behind.

The crew began their trip with more than 100,000 pounds of equipment and returned with only 11,000. This is because many accessories were left behind on the moon.