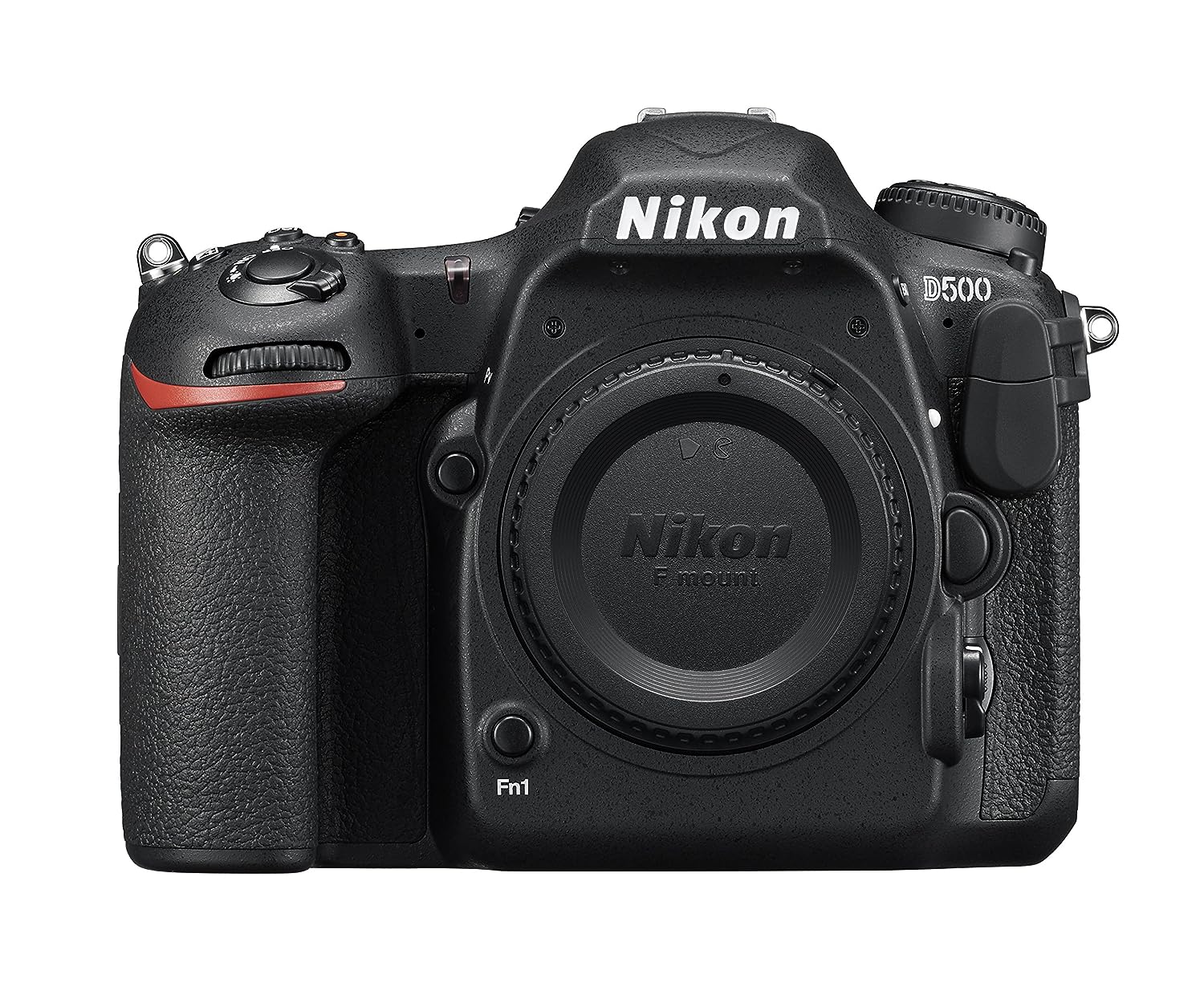 If we had to sum up the Nikon D500 in less than ten words, it would be: The APS-C version of the D5. Nikon has offered three different APS-C DSLRs for several years now, so when the company announced a fourth, most were quite surprised. The D500 shares several of the flagship features on the D5, only uses an APS-C crop sensor--so it sacrifices some resolution for a pretty significant price reduction. The headlining feature on the D500 is the 10 fps burst speed that, while not the D5's 12 fps maximum, is pretty hard to come by in DSLRs less than $2000. That 10 fps is paired with a 153 point tracking autofocus, or 99 selectable points. And while the D5 maxes out the 4K video clips at three minutes, the tech specs on the D500 list a 29 minute maximum clip length.

The biggest downside is that the D500 isn't a full frame camera. But, some photographers may actually prefer the crop sensor, since smaller sensors expand the reach of telephoto lenses, and the APS-C format works well for many purposes. The reduction in sensor size also makes the D500 quite a bit more compact than the D5, weighing in at 1.9 pounds.

The D500 is Nikon's long awaited response to the Canon EOS 7D Mark II, a 10 fps crop sensor DSLR introduced late in 2014. The 7D II is about $300 cheaper--and that's only comparing list price and not factoring in the 7D's age increasing the odds of finding an even better deal. But, like a lot of the Canons we've been seeing lately, the battery life isn't so great at half of the D500's. The 7D II also has a shorter buffer, at 25 RAW (with a firmware update) to the D500's 79, fewer autofocus points and doesn't include 4K. The D500's larger buffer and extra autofocus points are a big plus for shooting sports, but the price is a bit high compared to the competition.