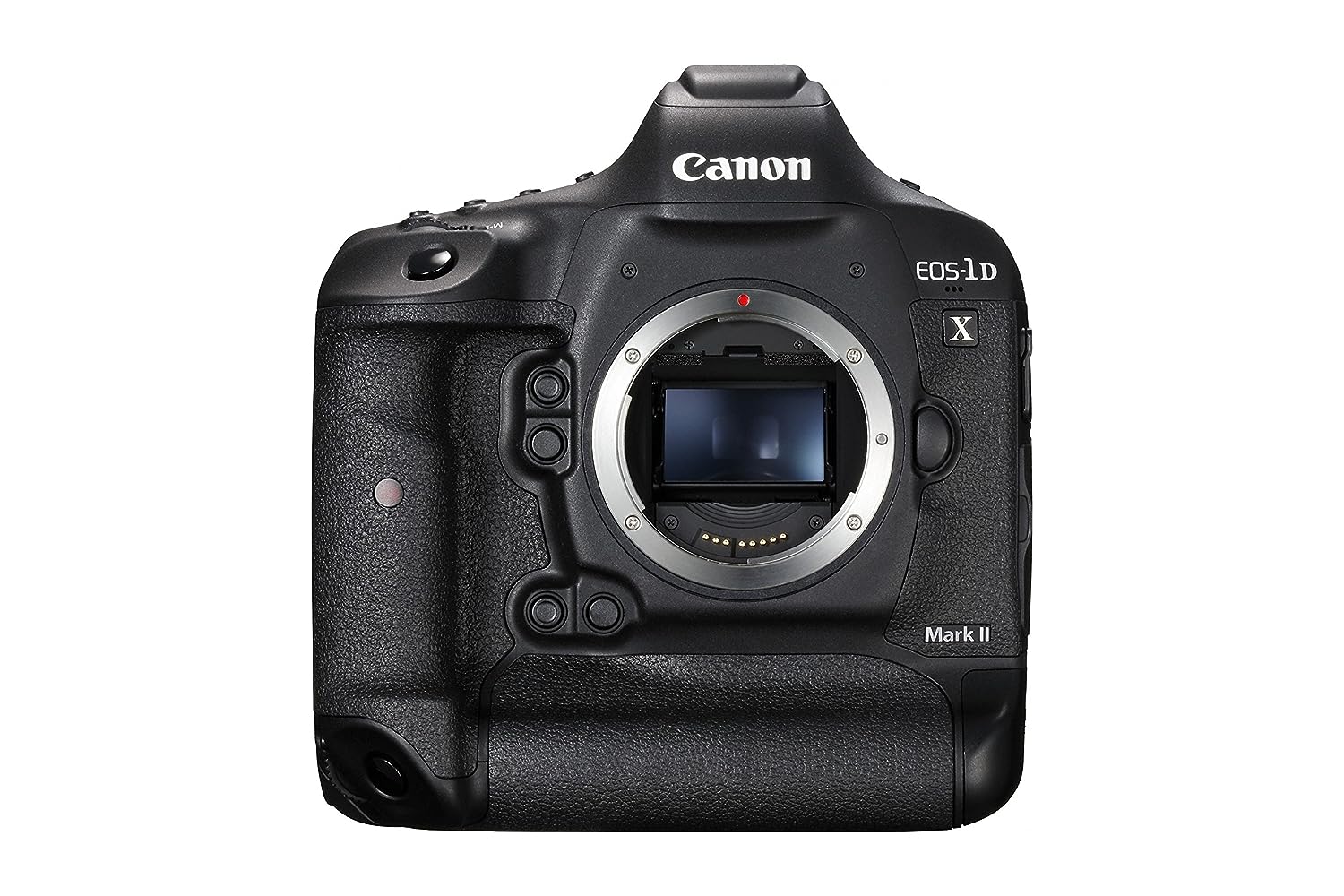 Canon's flagship DSLR is quite an impressive piece of equipment, designed to fit the needs of the most demanding photographs, like professional sports. Burst speeds top out at 14 fps using the viewfinder, or 16 fps with Live View. That's impressive speed not just for a DSLR, but one with full frame resolution and big file sizes to boot. But the 1-DX Mark II isn't just for stills with 4K video capability. 4K is tough to come by in DSLRs as it is, but the 60 fps frame rate is unheard of for that high resolution.

While the 1-DX is Canon's top performer, that means portability is sacrificed. Like other high-end full frame cameras, the 1-DX Mark II is pretty heavy at over three pounds. Canon cameras tend to be pretty power hungry--while the 1-DX has a 1,210 shot battery life, that will go quick at 14 fps. In comparison, the Nikon D5 has a battery life of over 3,000 shots.

Canon and Nikon flagship DSLRs tend to compare pretty close and the 2016 models are no exception. The Canon offers the faster burst. And while Nikon's 4K is kind of a gimmick with a maximum record time of three minutes, Canon will record up to 10 minutes (with a 64 GB card) at twice the frame rate. The 1-DX II is also about $500 less. The Nikon D5, though, has an ISO range over three million and 153 autofocus points to Canon's 61. And where wi-fi is sold as a separate add-on, the D5 has built-in Ethernet. The Canon looks to be the fastest performer, but the Nikon offers a better autofocus as well as a longer battery life. The 1-DX Mark II is a pretty impressive camera that you'll no doubt see a lot of on the sidelines of professional sports arenas as well as many other applications.