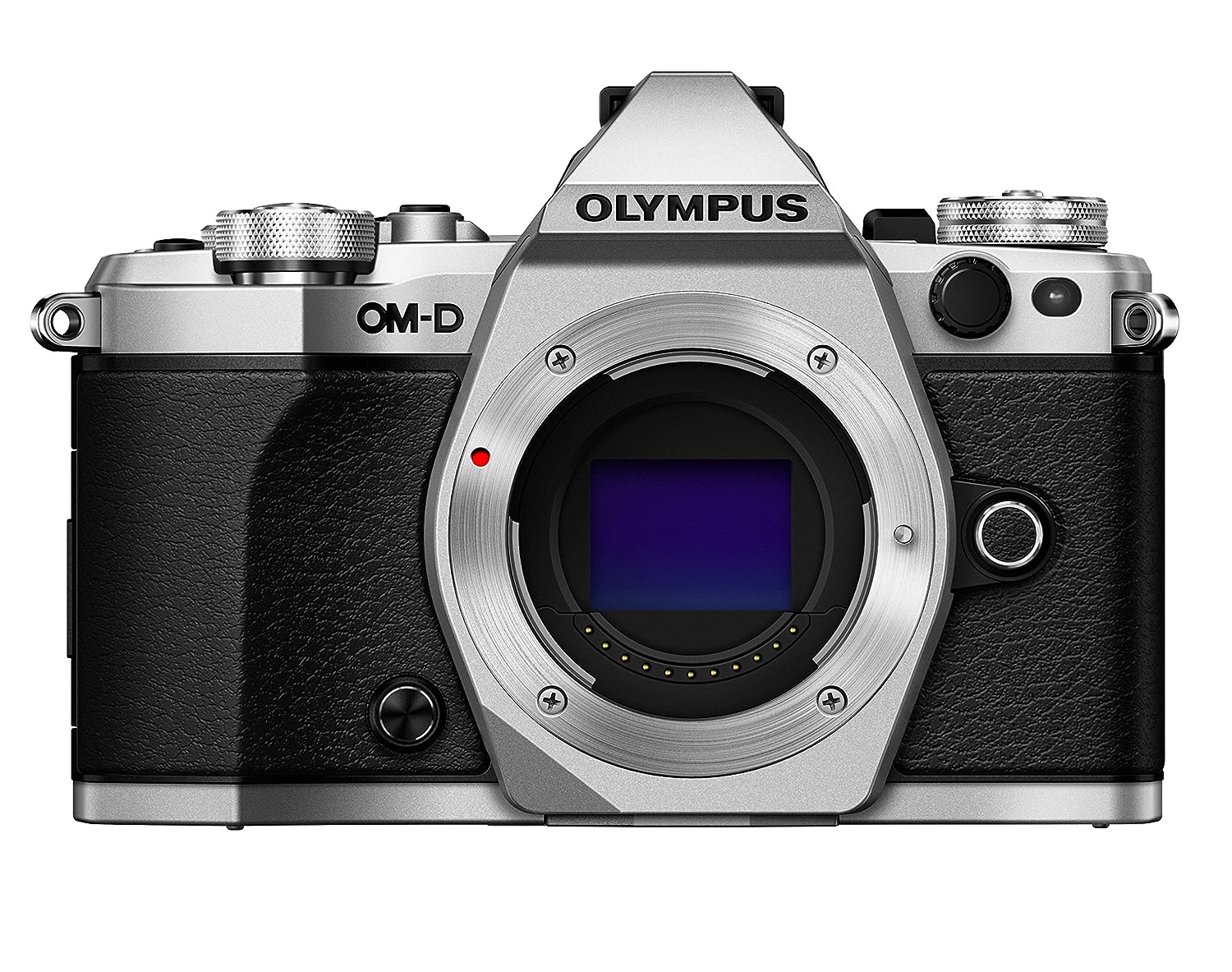 Olympus has packed in quite a few features in a camera that barely weighs a pound. The Olympus OM-D E-M5 Mark II has the same sensor as the more affordable E-M10 II, but offers a weather-sealed body, a faster 10 fps burst speed and a high resolution mode that combines multiple photos for a 40 megapixel shot. The weather-sealing is a big plus, and since the camera doesn't have a built-in flash, it's bundled with weather-sealed external flash at no additional cost. The five-axis image stabilization system is rated up to 5 EVs. Olympus cameras tend to stand out for macro work and the E-M5 II should be no exception.

Olympus mirrorless cameras, however, do use the smaller 4/3 sensor. They have solid image quality, but at a smaller resolution compared to cameras with APS-C sensors. While the burst speed is excellent, the buffer only allows ten shots at a time for the fastest speed. Like most mirrorless cameras, the battery life is short at 310 shots. But, the E-M5 II wraps up quite a bit of performance for the size and offers a well-rounded camera in a sleek, weather-sealed package.