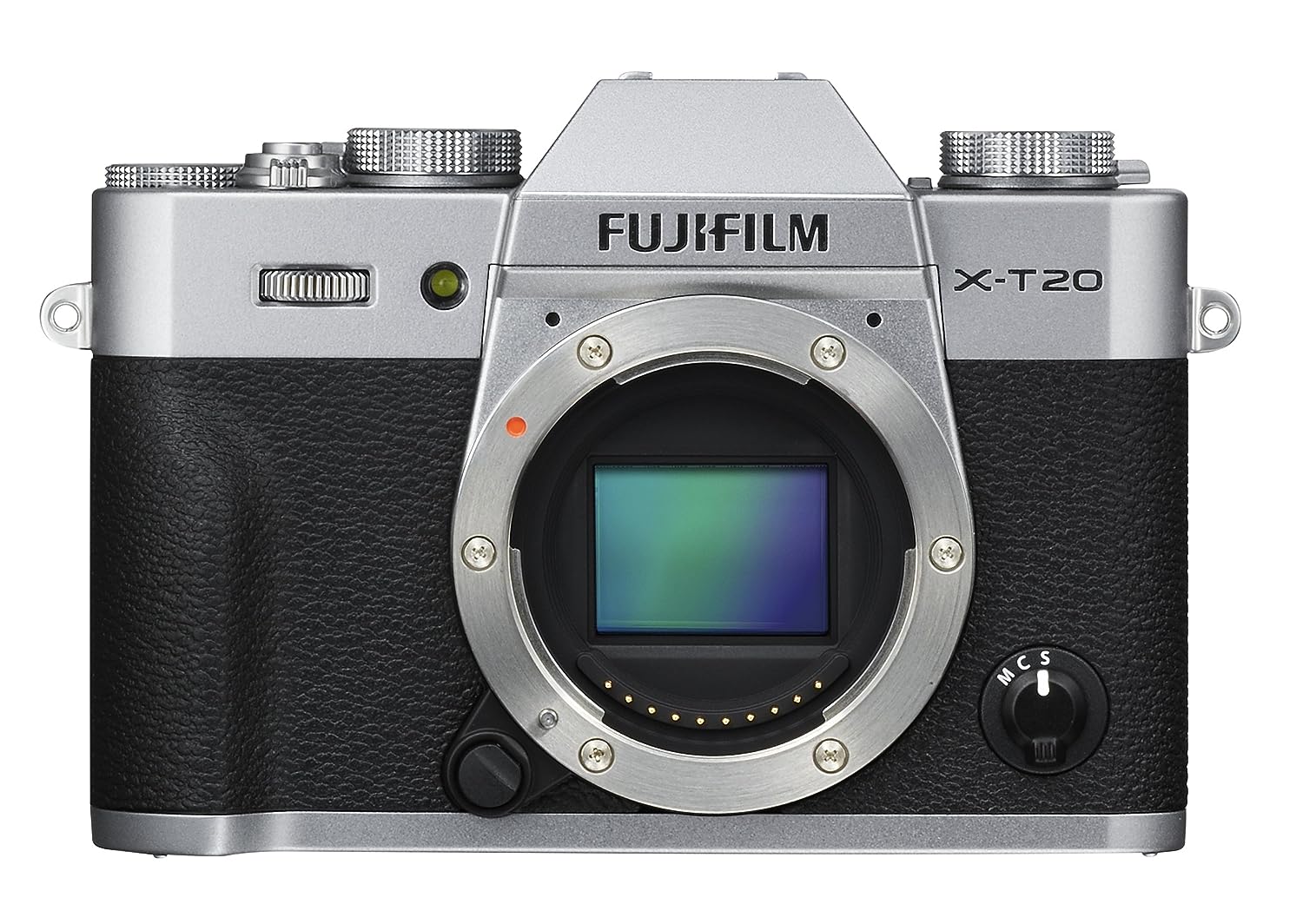 As a more affordable option, the X-T10 skimps on a few features. The burst speed is average at 8 fps, but that's limited to a pretty low eight frames at a time--in other words the fastest burst speed is only available for a second. The flash sync speed is also lower than the typical 1/200-1/250 at 1/180.

Overall, the X-T10 offers a good feature set for the price. It's within about $100 of the Fujifilm X-E2S, so what's the difference? The X-T10 has the faster burst speed by just one photo per second, but the X-E2S has the better buffer with up to 18 JPEGs compared to eight. The X-T10 also has the better control scheme with more dials. The X-T10 is overall the better option, but the X-E2S isn't a bad choice for the lower price either.