Camera Swagg Around the Corner! 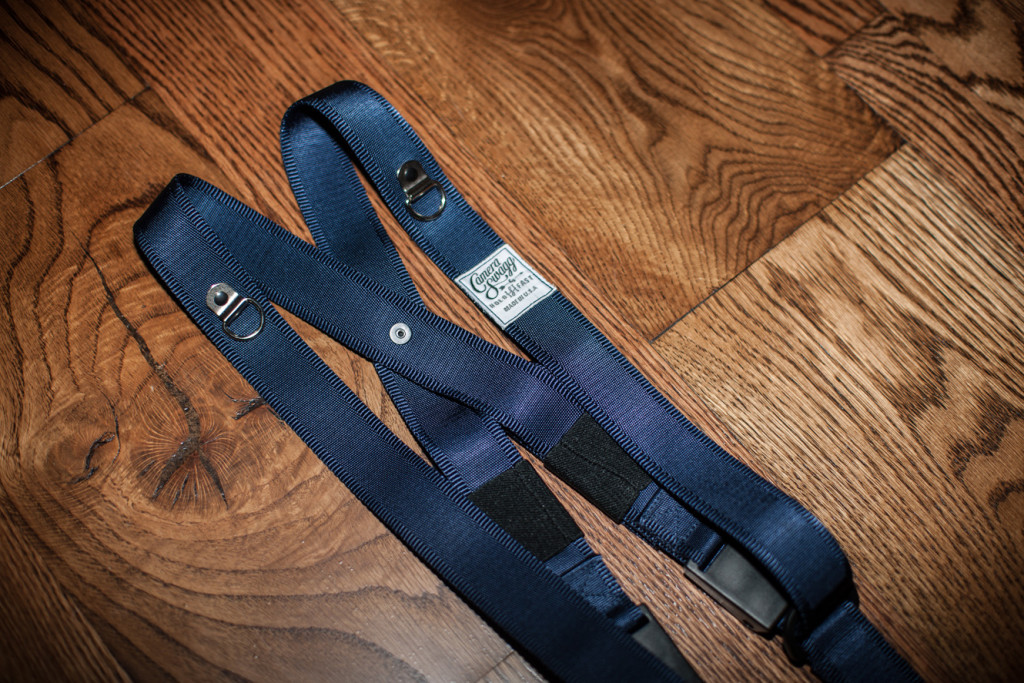 Last year when I was notified that Holdfast Gear was launching the MoneyMaker Solo for all of us one-camera slingers, I was like, “YAHOO!!!

I own multiple cameras, but I very rarely need to have two or three cameras on my person, like the MoneyMaker - the multi-camera harness upon which the MoneyMaker Solo is based - allows you to do. 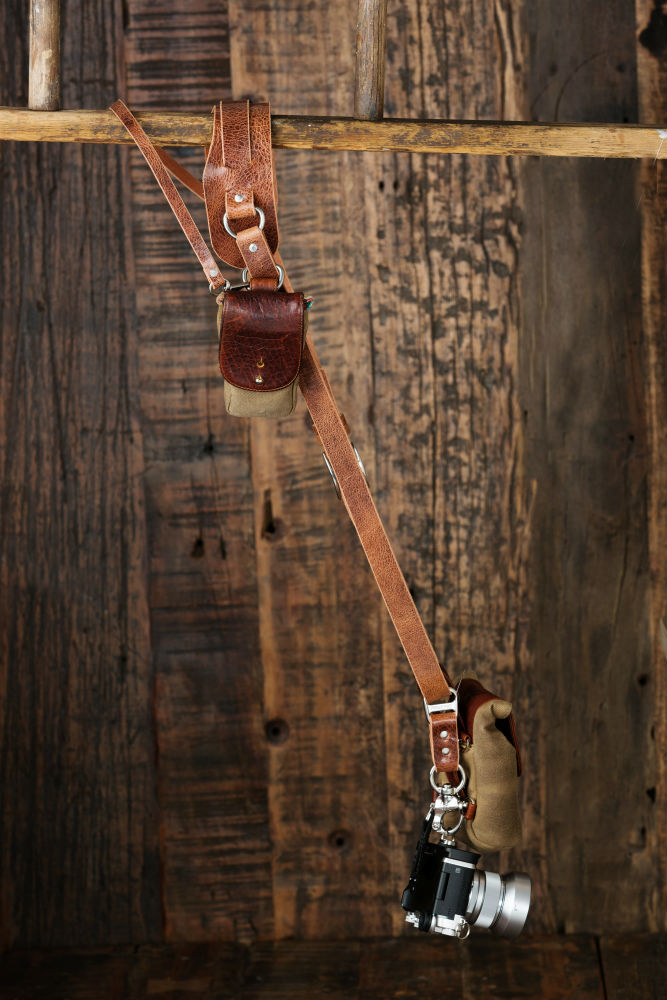 Unlike many of you that shoot weddings or events that need the convenience of the big MoneyMaker harness, I only need to have one camera at my fingertips, and the MoneyMaker Solo (shown above) is the ideal strap for that kind of setup.

I’ve had the MoneyMaker Solo for a while now, and a few months ago I did a full MoneyMaker Solo review. In that review, I discussed how I had been a Peak Design strap user for years and years, and that I never thought there would be a strap that would induce me to retire my Peak Design gear.

The MoneyMaker Solo was that strap, though.

I Use Two Straps: The MoneyMaker Solo and the Peak Design Slide 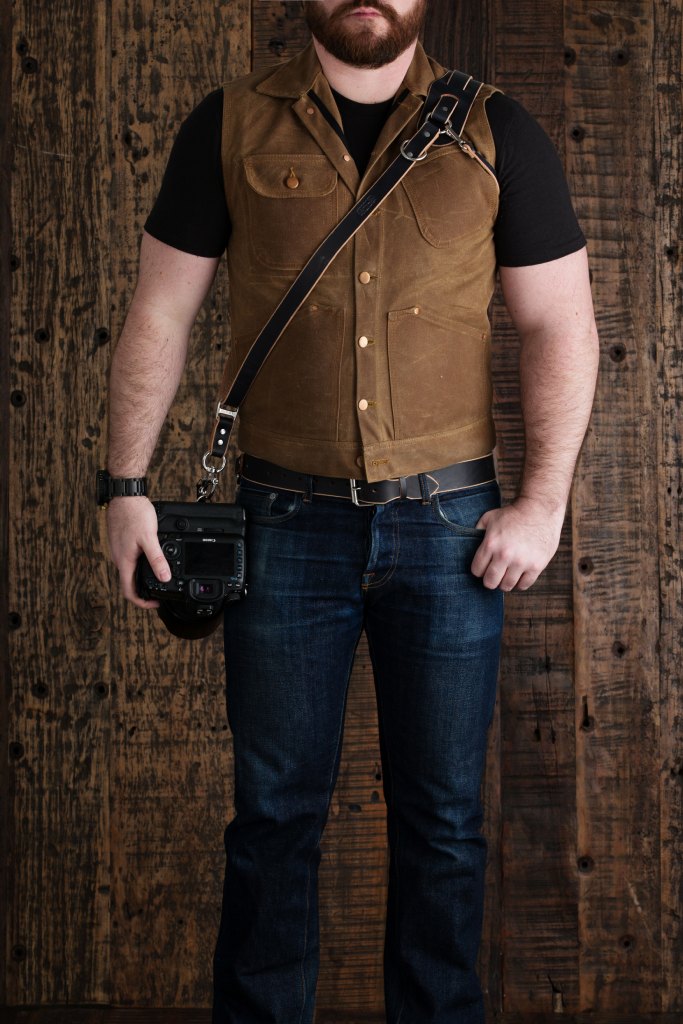 The only time I don’t use the MoneyMaker Solo is when I’m going out in hard-core elements. Like when I went to Norway this past winter, there were a couple of times I didn't use my Solo. In those situations, my Peak Design Slide strap is still my go-to because I don’t want to mess up the gorgeous leather of the MoneyMaker Solo.

Likewise, I just returned from a trip to Russia and Turkey, and I didn’t want to stand out in the crowd with my expensive camera gear, so the Holdfast Solo stayed home and the Peak Design Slide came with me. 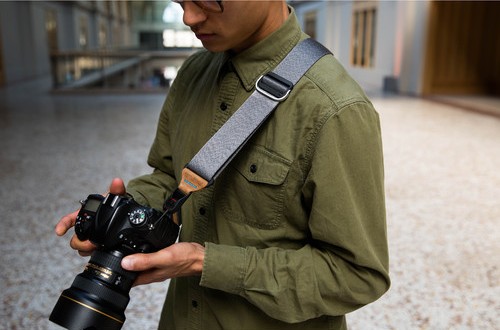 These straps are both badass, but worlds apart! Though both are single-camera sling straps, I view the MoneyMaker Solo as my go-to strap that’s fancy but utilitarian at the same time, and the Peak Design Slide as my go anywhere workhorse.

But as it turns out, my peeps over at Holdfast Gear have something up their sleeves that could result in the full and complete retirement of my Peak Design slide…

What is “Camera Swagg?” 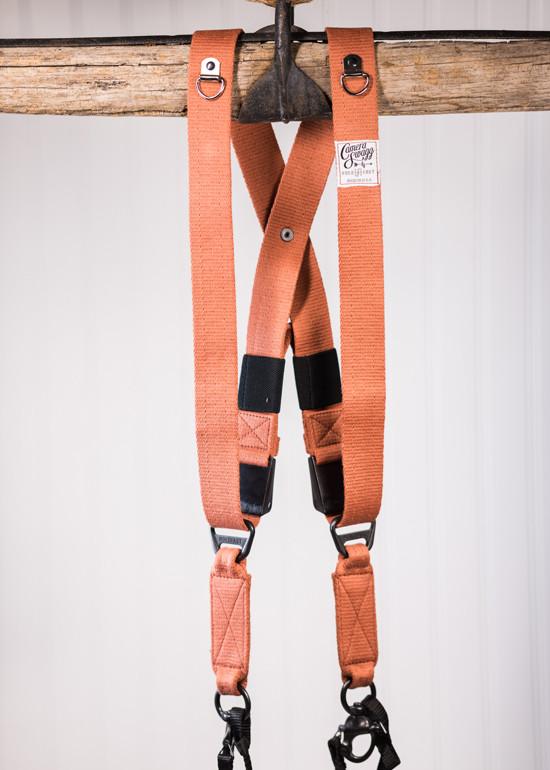 If we circle back to the title of this article, “Camera Swagg is around the corner,” it’s a play on words.

I was just scoping out the Holdfast website and they have new stock of their Camera Swagg MoneyMaker coming later this month.

Camera Swagg, “Swagg” comes from Matthew Swaggart, Holdfast’s founder and CEO, is a non-leather version of the multi-camera MoneyMaker Harness. 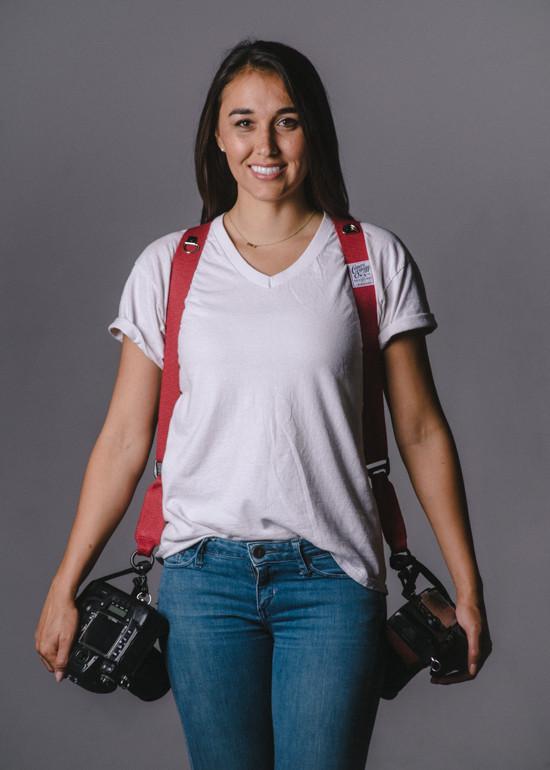 Camera Swagg is made of high-grade, vegan-friendly cotton canvas. That means that this sucker will perform like a champ in all sorts of conditions, whether it’s rain or snow, humidity or dry heat...you name it!

This version of the MoneyMaker is built for performance with the same overall design as the original MoneyMaker, the same stainless steel hardware, anchored metal D-rings, and safety straps that act as a failsafe to keep your cameras where they belong - on your body! 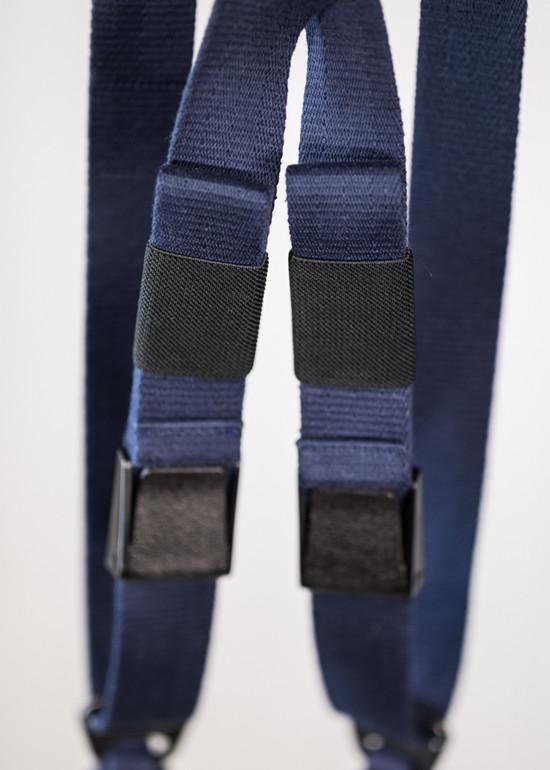 Camera Swagg comes with two camera Holdfasts so you can carry two camera bodies right out of the box. But you can add a Camera Swagg Camera Leash and make this a three-camera rig if need be.

These things are super popular, so they’re out of stock at the moment, but you can sign up to get notices when these bad boys are in stock.

What excites me about the Camera Swagg is the possibility (HINT, HINT Holdfast!) of a Camera Swagg Solo on the horizon.

Can We Get a Camera Swagg Solo, Please?! 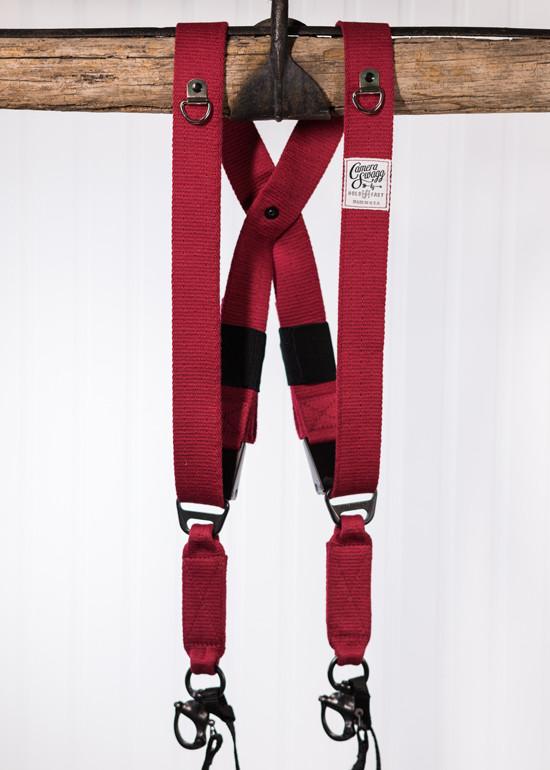 As I mentioned before, I don’t need a two or three camera harness, so I don’t need to invest in the full Camera Swagg setup.

But if Holdfast comes out with a Camera Swagg Solo, I’ll be picking one up in a flash.

Again, I’ve enjoyed my Peak Design Slide strap, and as I mentioned before, it’s been to Norway, Russia, Turkey, and various points in between in its life.

But the MoneyMaker Solo is such a fantastic strap with an impeccable design and incredible functionality, that if the Camera Swagg Solo ever comes out, it’ll be bye-bye Peak Design and hello Camera Swagg Solo!

So, what do you say, Holdfast? Can we get a Camera Swagg solo going?!?