Canon Camera Rumors 2019: Is an EOS R Pro on the Horizon? 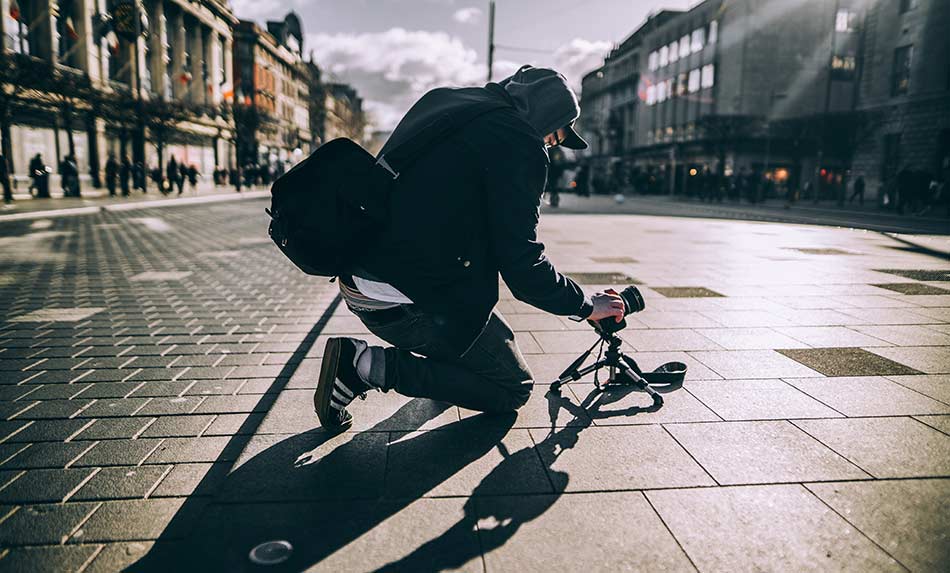 Photo by Stephen Kennedy on Unsplash

Though Canon released the EOS R just a few months ago, Canon enthusiasts are already clamoring for what’s next from the camera giant. They are waiting for Canon EOS R5 too as its specs are looking great.

It turns out that the next big mirrorless revelation from Canon could very well be a pro-spec version of the EOS R.

While the EOS R is an awesome camera, it’s certainly not worthy of the flagship title. What it is, though, is the first in what is sure to be a very long line of mirrorless cameras from Canon.

Ready for an upgraded camera? Search for your dream camera now.

Back in October 2018, CanonRumors reported that an EOS R Pro would be announced in January 2019 and unveiled ahead of CP+, which begins later this month.

With January now come and gone, and no announcement to that effect, it appears that the timeline for the EOS R Pro won’t be so swift.

However, other sources posit that Canon could make an EOS R Pro announcement at CP+ with a release date later in 2019. 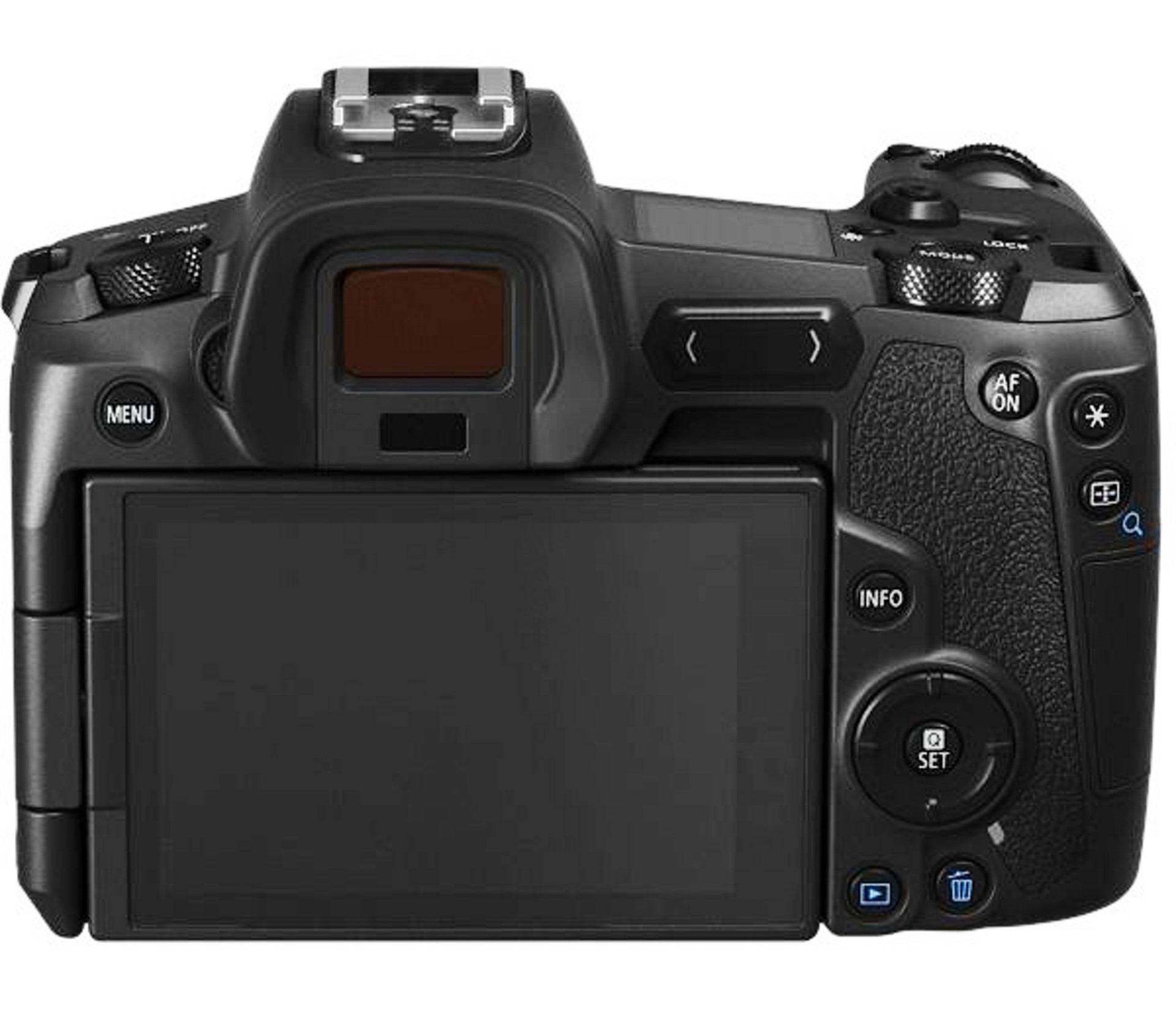 The scuttlebutt is that whenever a pro-spec EOS R is announced that it will be a mirrorless version of the EOS-1D X Mark II. If that’s the case, the timing of the new camera’s release in late 2019 would give photographers time to get to know it ahead of the 2020 Olympics. 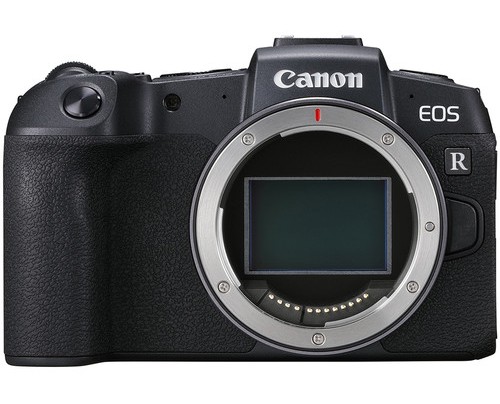 What Canon enthusiasts no longer have to wait for is Canon’s new EOS RP, which is a full-frame mirrorless camera priced at just $1,299.

The EOS RP had been rumored for a long, long time, but it’s finally here with Canon’s official announcement coming down just yesterday. 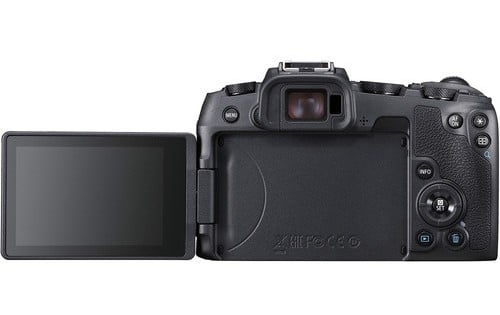 The camera sports a 26.2-megapixel sensor, so it’s not quite as resolute as the EOS R. But still, for $1,299, that’s not a bad deal. It’s got continuous shooting at just 5fps, which won’t blow anyone away, but since this camera is aimed squarely at value-minded consumers that want a full frame camera, there are going to be some sacrifices regarding features.

Other features include native ISO from 100-40,000, a 2.36-million-dot electronic viewfinder, a flip-out rear LCD that articulates 180-degrees, and Canon’s dual-pixel autofocus system with eye detection. 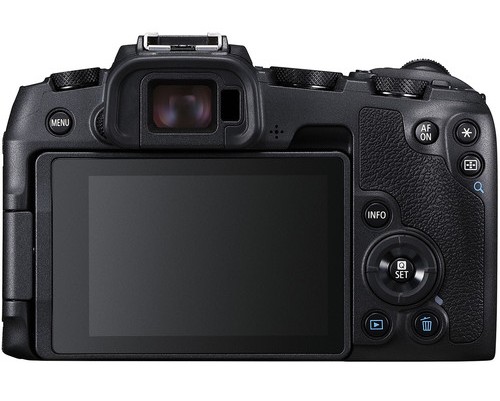 The EOS RP is small and lightweight, too, at just 485 grams with an SD card and battery inside. Just for reference, the EOS R - which is a small camera itself - weighs 660 grams.

On the downside, the RP has a single UHS-II SD card slot and has a heavy crop when shooting 4K video. However, the EOS RP seems to have ditched the touchpad that’s on the EOS R (that was met with much criticism). The RP also utilizes a different battery than the EOS R.

As noted above, the $1,299 price for the body is quite aggressive, particularly when you take into account that an extension grip and lens mount adapter (for using EF lenses) are included.

We’ll have a full review of the EOS RP coming up, so stay tuned for more details on Canon’s newest mirrorless camera. In the meantime, get a quick first look at the Canon EOS RP in the video above by Jared Polin.

Via TechRadar & The Verge