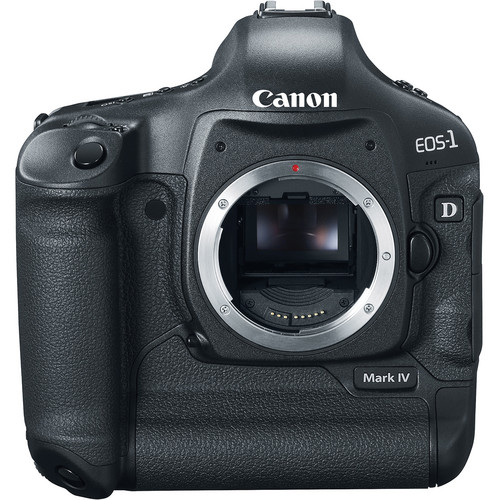 The Canon EOS-1D Mark IV is a professional style DSLR that first came out more than a decade ago, though many of the Canon EOS-1D Mark IV specs are now very outdated. If you’re a beginner photographer looking to transition to an amateur level DSLR, or if you’re an amateur photographer looking to transition to a professional DSLR on a budget, then this camera could be a really great compromise for you in 2021.

I also don’t like to recommend DSLRs as old as this one, except in extreme cases where I think that the camera still has a ton of life left to give. Considering the fact that the Canon EOS-1D Mark IV is rated for 300,000 actuations, I think it’s pretty fair to say this camera could be around for decades to come and still work beautifully for you.

Of course, if you’re looking for more modern specs, like 4K video or a really high resolution screen, then you do need to look elsewhere. 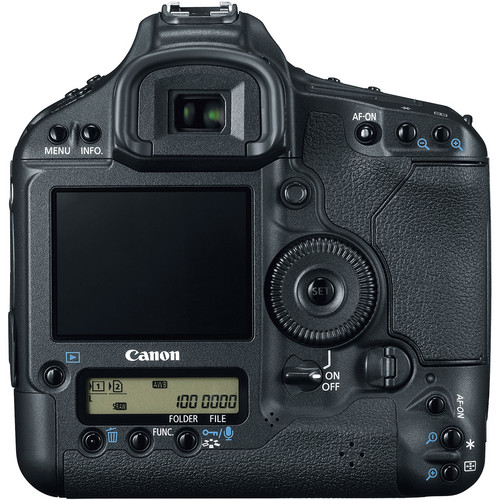 This camera features a 16MP sensor, which is paired with a DIGIC 4 processor. Neither of these specs are incredible in 2021, but they still produce images with a high enough quality for anyone shooting pictures outside of marketing.

The camera does pretty well with low light shooting, since it features a native ISO range of 100-12,800, and it also comes with a wonderful battery life of 1,500 shots. You could take this camera on a full day of shooting without needing to charge it a single time.

One thing this camera definitely isn’t designed for is compactness. It weighs a hefty 2.6 lbs and needs to be purchased alongside a camera strap. 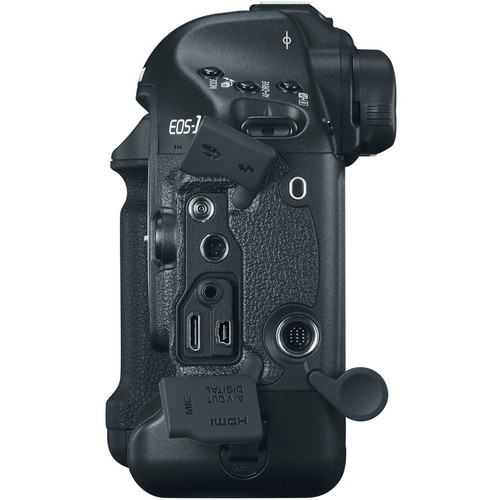 The Canon EOS-1D Mark IV measures 6.1” x 6.2” x 3.1” and weighs 2.6 lbs. It seriously isn’t compact. I would argue it’s one of the larger cameras I’ve ever shot with. However, I’m willing to give up some ease of use if the rest of my shooting experience is stellar and I think this camera provides me with that.

This camera features a top LCD panel, alongside the rear LCD screen. The panel is designed in much the same way that the top LCD screen on the Mark III was. As a big fan of top LCD panels, I find myself referring to this one frequently. It is easy to read. It comes with a back light for night shooting and it makes the experience of changing your settings way faster.

The viewfinder provides you with approximate 100% frame coverage whenever you’re shooting in Live View. 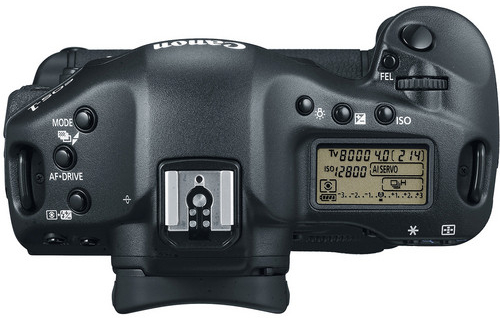 You can find a CF and SD card slot on this camera. The latch that hides both of these card slots is rubber-sealed, which helps the camera maintain its weather-proofing.

The camera also features a hot shoe so that you can use an external flash.

If you’ve ever owned a Canon before, then you likely already know that Canon likes to keep their menus as simple as possible, whether you’re shooting with one of their entry-level DSLRs or their professional DSLRs like this one.

The menu on the Canon EOS-1D Mark IV is the same. You have 62 different Custom Function menus and they are all categorized into 4 different subcategories. I wouldn’t go so far as to say that this menu is easy enough for a beginner photographer to understand out of the box, but it comes pretty close. 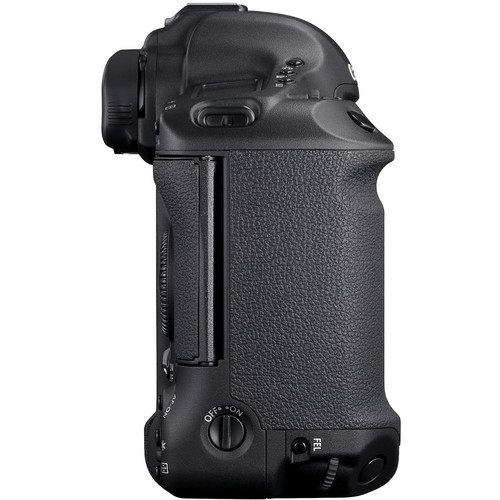 The Canon EOS-1D Mark IV handling is a breeze, considering its long battery life. You might not need to carry an additional battery with you while shooting with this camera and for someone as forgetful as myself, this is a blessing in disguise.

If you’ve ever shot with any of the other cameras in this lineup, then you pretty much know what to expect when it comes to your shooting experience here. The ergonomics definitely aren’t where they should be. The camera will feel a little uncomfortable in your hand until you get used to its size and shape.

We would like to thank ChristopherKblog for the Canon EOS-1D Mark IV video performance test above.

As I already mentioned, the Canon EOS-1D Mark IV features Full HD 1080p video at up to 30fps. Conversely, you can shoot 720p video at up to 60fps. Since the camera is a decade old, it doesn’t feature 4K video. However, unless you’re making money creating videos, 4K is really more of a desire than a need.

The Canon EOS-1D Mark IV also lets you record video with external microphones, so you don’t have to rely on the less-than-awesome stereo mic.

When you’re shooting in 1080p, you can only record clips of up to 12 minutes.

Shooting videos with the Canon EOS-1D Mark IV in practice is a little frustrating because there isn’t a dedicated button for doing so. In order to shoot videos, you have to set up the Live View settings to get to movie mode. It’s definitely something I recommend you do right after you take your camera out of its box so you never have to mess with it again.

As you can tell by viewing the video above, the Canon EOS-1D Mark IV does a pretty impressive job at holding its own when it comes to video quality. Even in low light shooting, the video quality isn’t noisy. You can expect the same until you start shooting with incredibly high ISO settings.

However, if you know where to shop, you can still find a reasonably priced used Canon EOS-1D Mark IV.

I recommend that you purchase your used Canon EOS-1D Mark IV from MPB. I typically recommend that our readers get their used cameras from MPB, but this recommendation almost becomes a requirement when you’re buying a camera that is as old as the Canon EOS-1D Mark IV. The older a camera gets, the harder it is to tell how all of the past owners of that camera treated it. MPB takes all of the guesswork out of that decision because they hire professional photographers to rate every camera they sell.

I just checked MPB for used Canon EOS-1D Mark IV bodies and they currently have a number of them available, starting at only $444. However, I recommend purchasing one of them that is in good condition and that will cost you at least $659.

What is the Difference Between Photo Restoration and Photo Retouching?