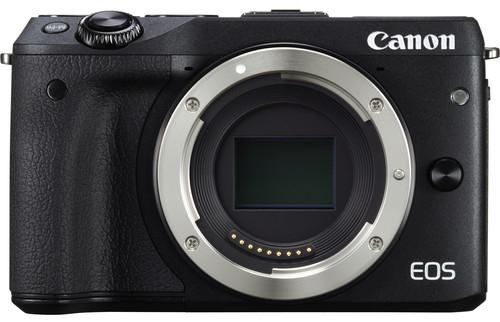 I feel like the Canon EOS M3 never really got its due when it came out back in 2015. To be fair, there were a ton of incredible cameras that came out around the same time, but I genuinely think that the Canon EOS M3 was overlooked by a lot of photographers because it was designed as a vlogging camera when not a lot of photographers accepted vlogging as a serious career.

The Canon EOS M3 is a mirrorless camera that is also an interchangeable lens camera. While the Canon EOS M3 was pretty expensive when it first came out, the price has dropped considerably since that time, making this camera a great option for people looking to get into vlogging for cheap.

In this Canon EOS M3 review, I’m going to walk you through all of the specs, the Canon EOS M3 handling, and the design. Let’s get started. 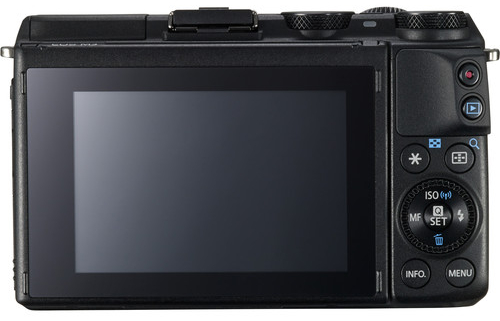 The Canon EOS M3 features a 24MP CMOS sensor, a DIGIC 6 processor, and an ISO range of 100-12,800. So, while it can function in a low-light environment, it definitely does better in natural light.

This camera also features a 49-point AF system and a 3” tilting touchscreen. This screen is one of the best features for vloggers, especially considering the camera is so relatively small at .81 lbs. Canon obviously thought that its users would be needing a nice sized screen regardless.

Unfortunately, the camera doesn’t feature a great battery life. It has a CIPA rating of 250-shots. Obviously, you can probably get a lot more out of it and 250 shots isn’t nothing, but I definitely prefer a camera with at least over 300.

I know that I keep driving home the point that this camera was created for vloggers in mind. But, it was also created 6 years ago. This means that you should not expect to find 4K video capabilities. You do get Full HD at up to 30p, though.

Other Canon EOS M3 Specs Include: 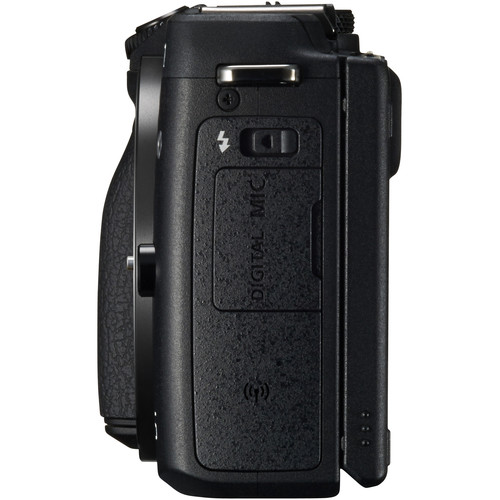 The body is made out of magnesium alloy. It looks like an expensive camera, mostly because when it first came out it was an expensive camera. However, if you buy a used one, you will be thoroughly satisfied with the quality of the Canon EOS M3 build. 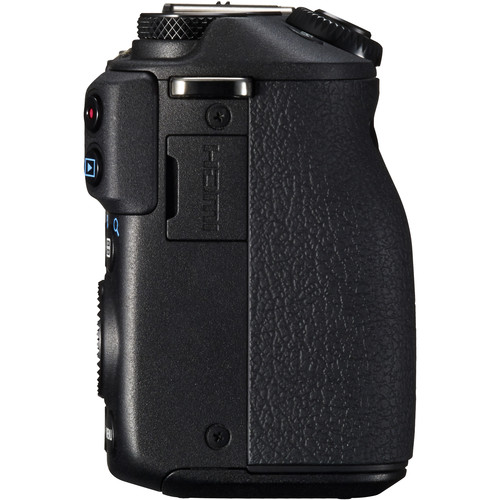 The handling on this camera is also really nice. The front grip is great, which means that you can easily operate the camera with just one hand. However, the rear grip is a little frustrating because it requires you to cover all of your controls.

The battery life allows you to take this camera with you for extended periods of time without extra batteries or power, although I’ve definitely seen far better battery life on other mirrorless cameras designed similarly.

The articulating LCD can flip up 180-degrees or down 45-degrees, which means that you can vlog or take selfies with little effort.

Huge shout out to iJustine for the Canon EOS M3 video performance test above.

As I already hinted at in the intro, this camera is great for vloggers. It doesn’t feature 4K video, so it works best for beginner vloggers, but it is so nice and small. You can basically bring it anywhere with you.

This camera is also great for beginners because you don’t have to mess with manual focus. It always finds its subjects quickly and doesn’t hunt while you’re shooting. You can also lock the focus on this camera before entering movie mode by clicking the MF button. For a travel vlogger who may need this speed and simplicity, it’s a great thing.

For videographers who are a bit more experienced, you may be frustrated with shooting with manual focus because you have to stop recording in order to shift focus. You can’t do it while you’re shooting.

Now that the Canon EOS M3 has been out for six years, you can’t actually buy it from the manufacturer anymore. However, for bargain shoppers, this is a great deal because there are so many used Canon EOS M3 bodies available. You just have to know where to look.

If you’ve been reading our reviews for a while now, then you already know that we recommend our readers go to MPB for all of their used camera gear needs. Not only does MPB have some of the best customer service in the game, but every piece of equipment they buy and sell is thoroughly examined and rated so that you know exactly what you’re getting into. Unlike other ratings systems, MPB isn’t afraid to let you know when a camera is in less-than-ideal shape.

Plus, if you need a little help paying for your new Canon EOS M3, then you can actually sell your old camera to MPB and use whatever money you make off of that sale towards this purchase. MPB makes it really easy to do that because they will send you a labelled package so that all you have to do is throw your old camera in it.

The original Olympus OM-D E-M10 is still a solid buy in 2021. Check out this complete review to learn why.

In this short guide, learn a few tips on how to print photos so you can get beautiful prints of your favorite images quickly and easily.

Use these tips for printing on metal, including guidance on the best images for metal prints, to get the most impressive results.