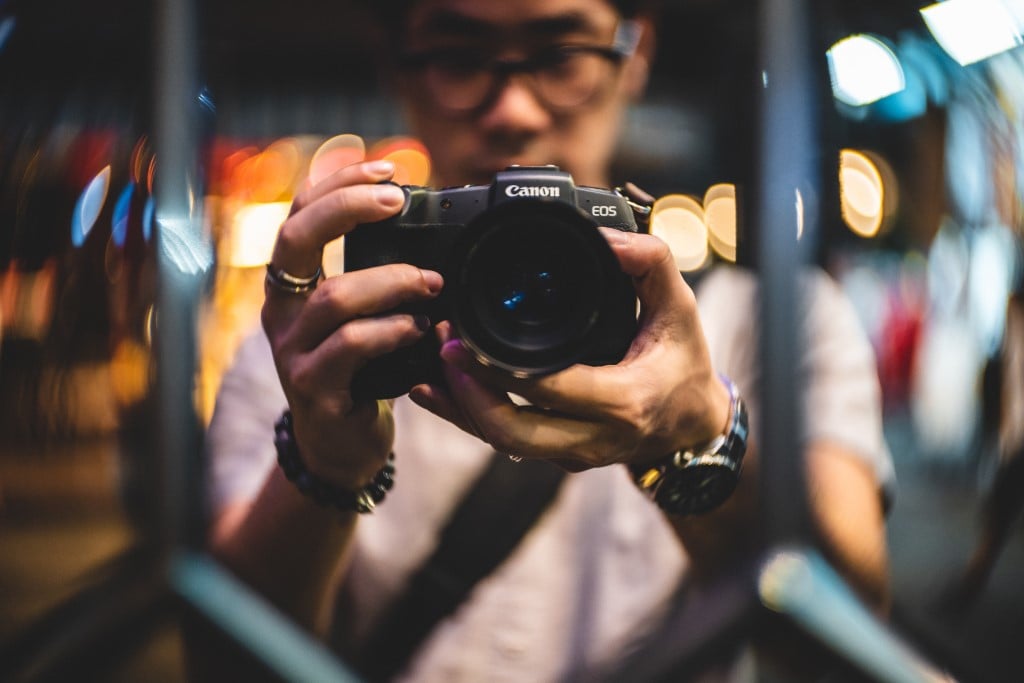 The Canon EOS RP dropped exactly one year ago and we haven’t done a full Canon EOS RP review yet and figured it’s time.

The Canon EOS RP is the lightest mirrorless camera in the EOS lineup to date. It features splendid 4K video, powerful low-light shooting, and an incredibly fast AF system.

Other Canon EOS RP Specs Include: 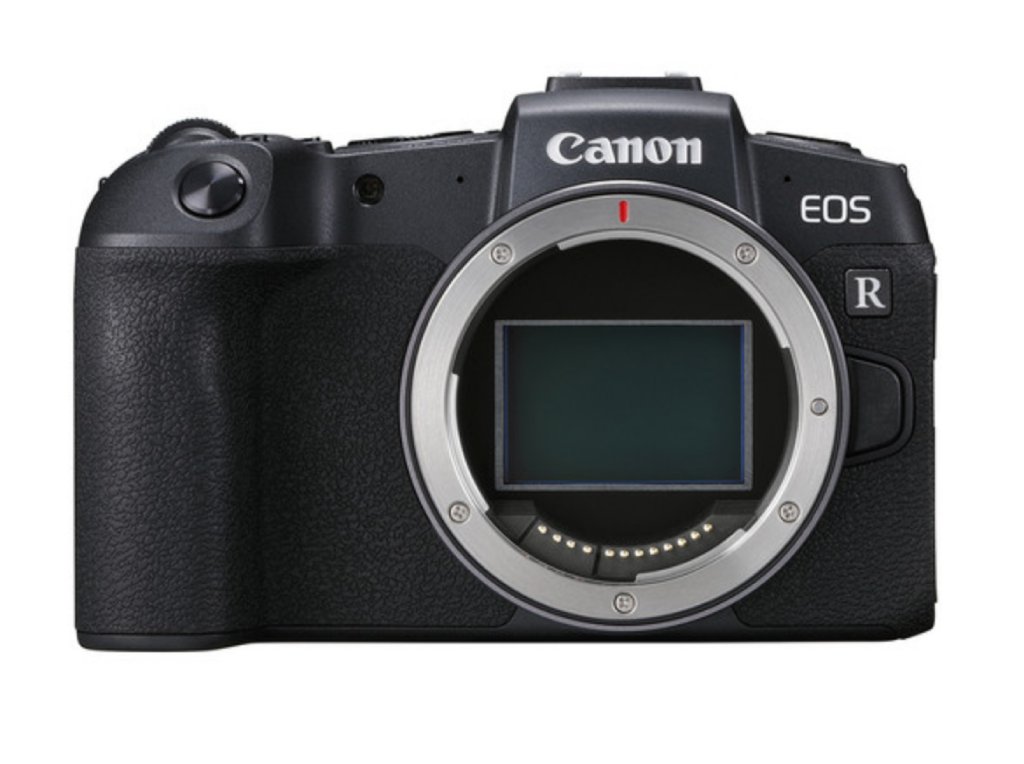 The Canon EOS RP is shockingly small for a camera with its capabilities. It’s crafted with polycarbonate and alloy, to combat the feeling you would otherwise have that this camera is easily breakable. 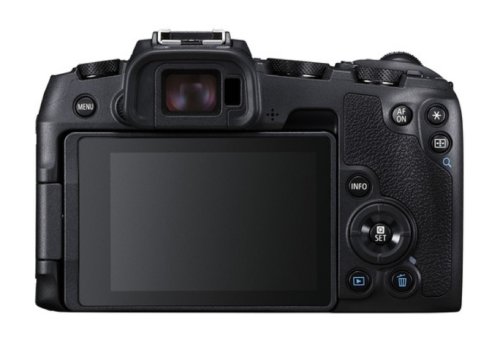 My biggest complaint about the Canon EOS RP build is that my pinky hangs off the bottom of the grip. But, all-in-all, this is a rather small complaint.

This video by DSI Pictures actually came out before the Canon EOS RP did, and it showcases everything I love about the smooth 4K video this camera creates.

This video by DSI Pictures actually came out before the Canon EOS RP did, and it showcases everything I love about the smooth 4K video this camera creates. 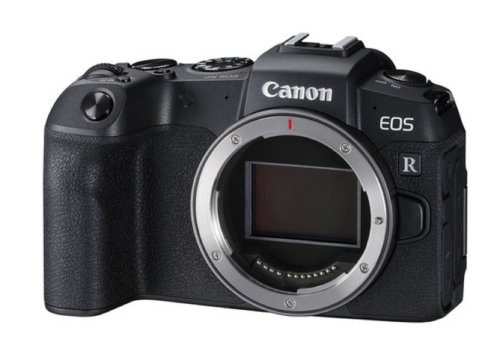 Instead of buying a new Canon EOS RP, you can purchase a used one off of MPB for $925. And while that amount of savings may not seem like much, it’s enough to buy a new memory card or you could put your savings toward a pricier item, like a tripod or a new lens.

You’d basically be trading an unopened box for $50, which still seems like a steal to me. Money is money, right?