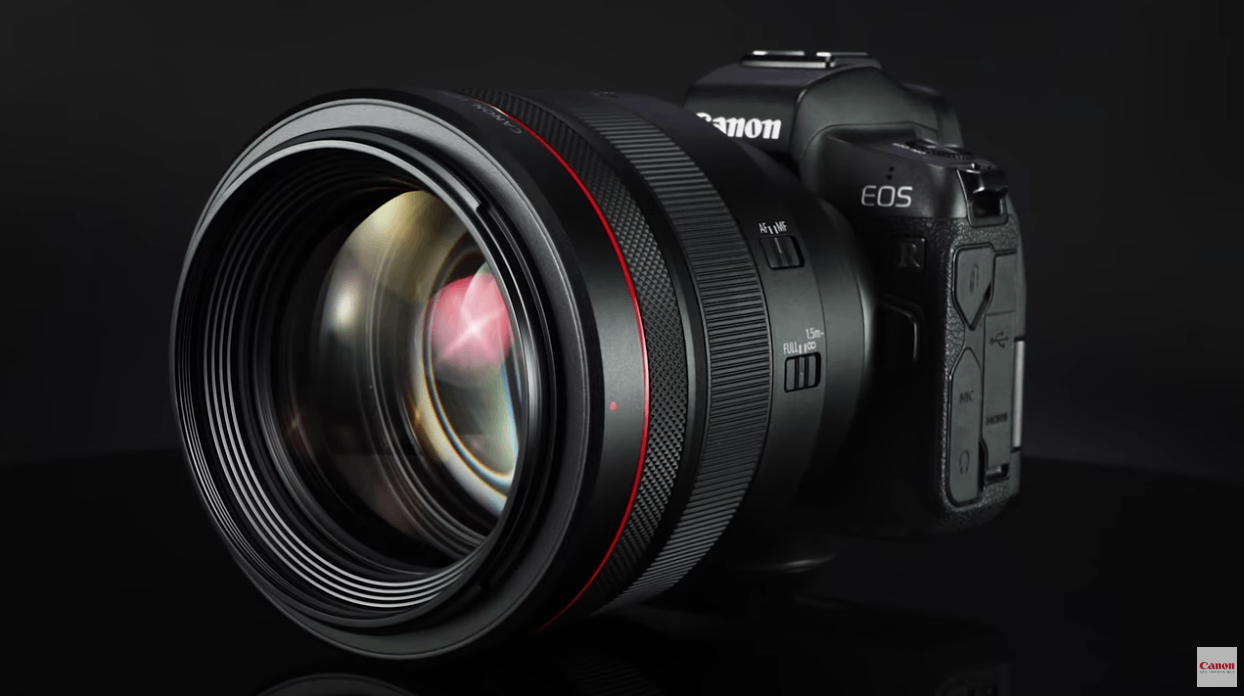 That’s a nice variety of lenses for a brand-new camera, but Canon shooters wanted more choices.

Canon has begun to deliver just that in 2019, with the release of the first of six new lenses this year. I think this first lens, the RF 85mm f/1.2L USM, might go down as the best Canon RF lens ever. 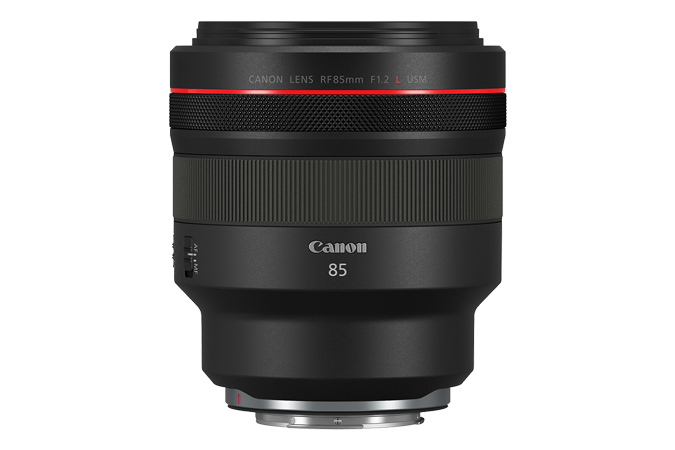 The RF 85mm f/1.2L obviously has a monster-size aperture that lets in tons of light (twice as much as f/1.4 lenses).

In addition to that, this lens will have a programmable control ring which enables you to change aperture, shutter speed, and ISO. There’s also a full-time manual focus ring to make switching between autofocus (more on that in a bit) and manual focus a much smoother, easier process.

Of course, as an L-series lens, this bad boy will also be fully weatherproof, just like its Canon EF L-series counterparts, which can be found used in great quantities and at good prices if you’re looking for a cheap Canon lens. 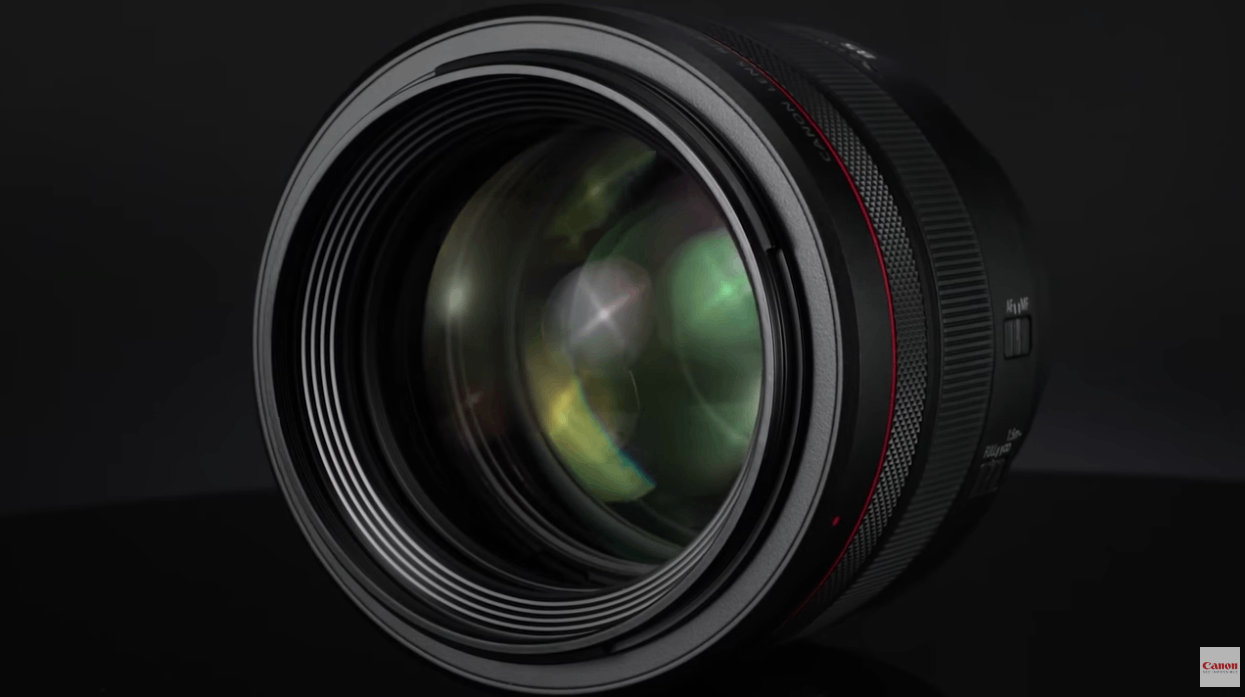 Not only is it a light-collecting machine, but this lens also has Canon’s new blue spectrum refractive (BR) lens elements - just the second Canon lens to have this feature (the other being the RF 50mm f/1.2L).

What’s so special about BR elements is that they all but eliminate axial chromatic aberration. If you ever used the EF 85mm f/1.2, you know that this was a huge problem with that lens.

Fortunately for Canon shooters, this lens solves that issue (and many others that diminish image quality). In fact, according to Canon the RF 85mm f/1.2L will produce the highest resolution images yet for any Canon lens.

Get more details about the Canon RF 85mm f/1.2L lens in the video above by CanonUSA.

Editor’s Tip: Getting new lenses - especially ones like the RF 85mm f/1.2L - requires a hefty expenditure of cash. If your bank account isn’t quite where it needs to be in order to purchase this lens, sell your old, unused lenses for extra cash. There’s tons of options for selling your lenses, but working with a lens-specific site like Lensfinder ensures that you reach an audience that’s interested in what you’re selling. What’s more, Lensfinder has fraud protections built in for a safe transaction for you and your buyer. GIVE IT A TRY TODAY. 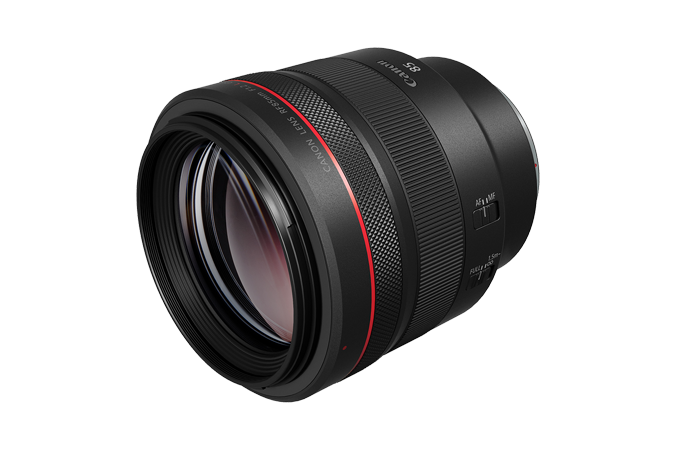 Being a portrait lens, Canon has prioritized autofocus speed to ensure that it’s more than capable of keeping up with fast-moving subjects.

The lens was designed to work in tandem with Canon’s excellent on-sensor Dual Pixel AF to accomplish that goal.

This lens uses the same ring-type USM AF motor that’s found on its cousin, the RF 50mm f/1.2L, though the 85mm f/1.2L will feature a new microprocessor, updated firmware, and a new CPU. The result of all that new hardware and software it an increase in data transfer speeds, which, in turn, means quicker autofocus performance. 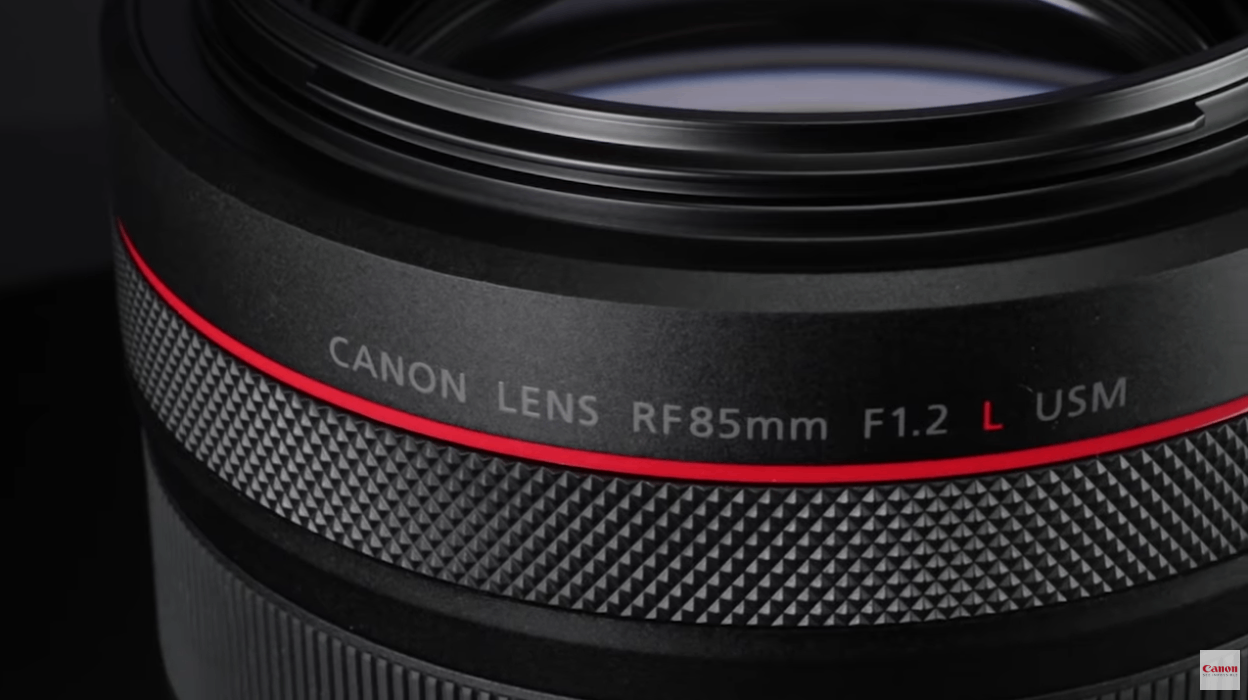 If you’re a portrait photographer, this lens is for you.

More specifically, wedding photographers will likely be falling over themselves to get this lens because it’s already building a reputation as a top performing portrait lens that creates beautifully sharp images with gorgeous background blur thanks to the huge f/1.2 aperture.

Of course, the 85mm focal length is the perfect choice for portraits of all kinds. The longer length of the lens allows you to put some space between yourself and the subject, which generally makes them feel more comfortable in front of the camera. 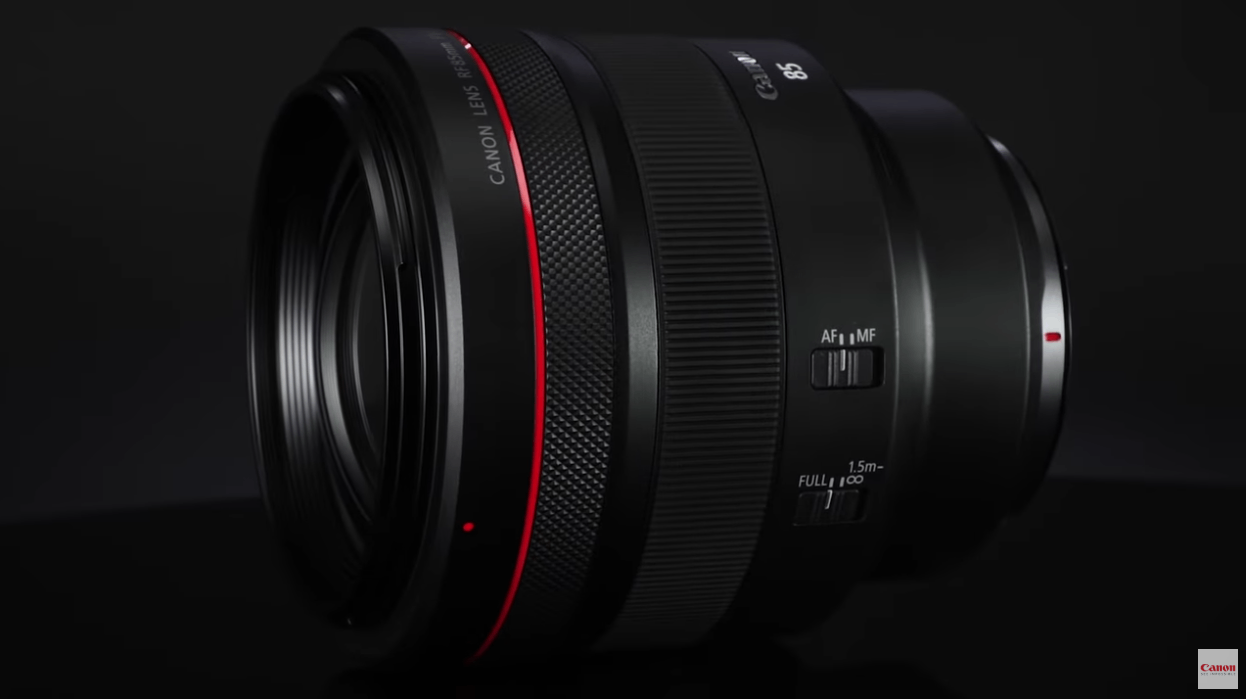 I’m not even a Canon shooter, and I’m excited for the release of this lens, so I can’t imagine what all you Canon folks are feeling right now.

That being said, if you’re a professional portrait photographer, from the looks of it, this might be the Canon’s best portrait lens ever. If that’s the case, $2,700.00 might be a good price to pay for what should be superb performance.

On the other hand, if you’re not quite ready to unload that kind of cash, you can always shop for quality pre-owned lenses to supplement your kit. After all, you can use older EF lenses with the EOS R system by using their EF-EOS R adapter.