Canon’s RF Lens Lineup is About to Get Much Better

When Canon jumped full force into the mirrorless market with their EOS R (and now their EOS RP), they had just a handful of lenses to go with the new cameras.

Granted, Canon developed a handy FTZ adapter that allows shooters to use their old EF lenses with the new mirrorless bodies, but a great selection of RF lenses is a must.

Canon will soon deliver on that front, with six new RF lenses slated for release later this year.

Ready to upgrade your kit? Sell your old lenses and use the profits to get something new. Start the process now. 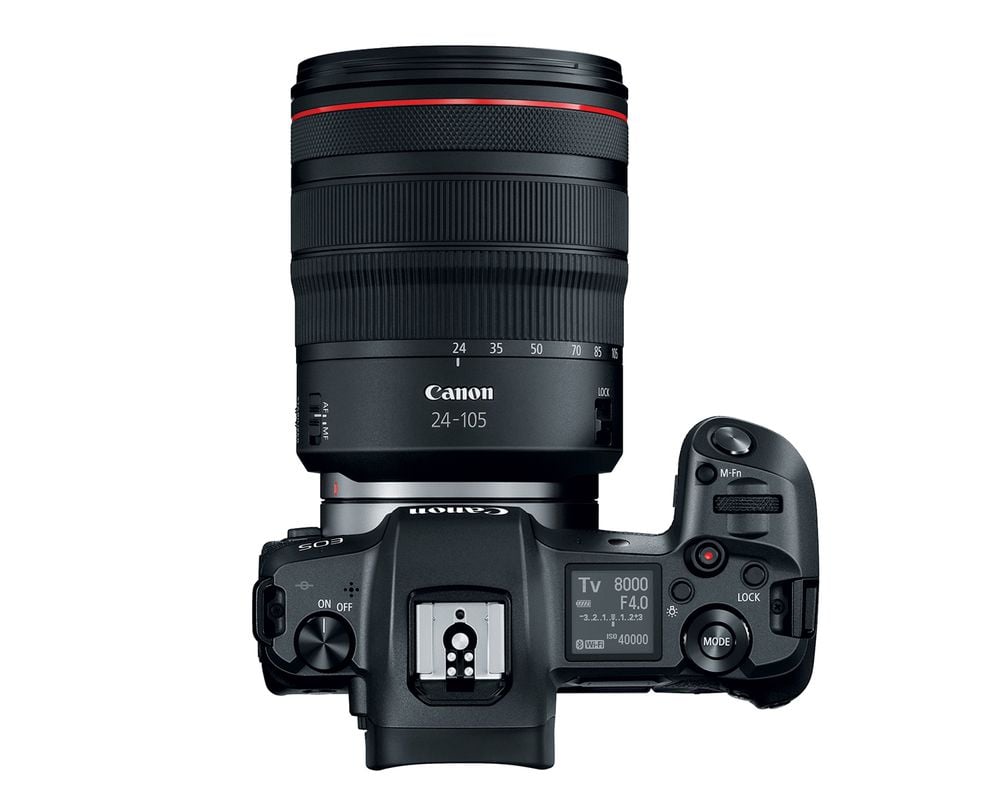 At the moment, the Canon RF lens family includes the following:

There are obviously some glaring omissions, most notably the ever-popular 85mm and 70-200mm lens options.

Get a quick overview of each lens in the video above by Canon USA. 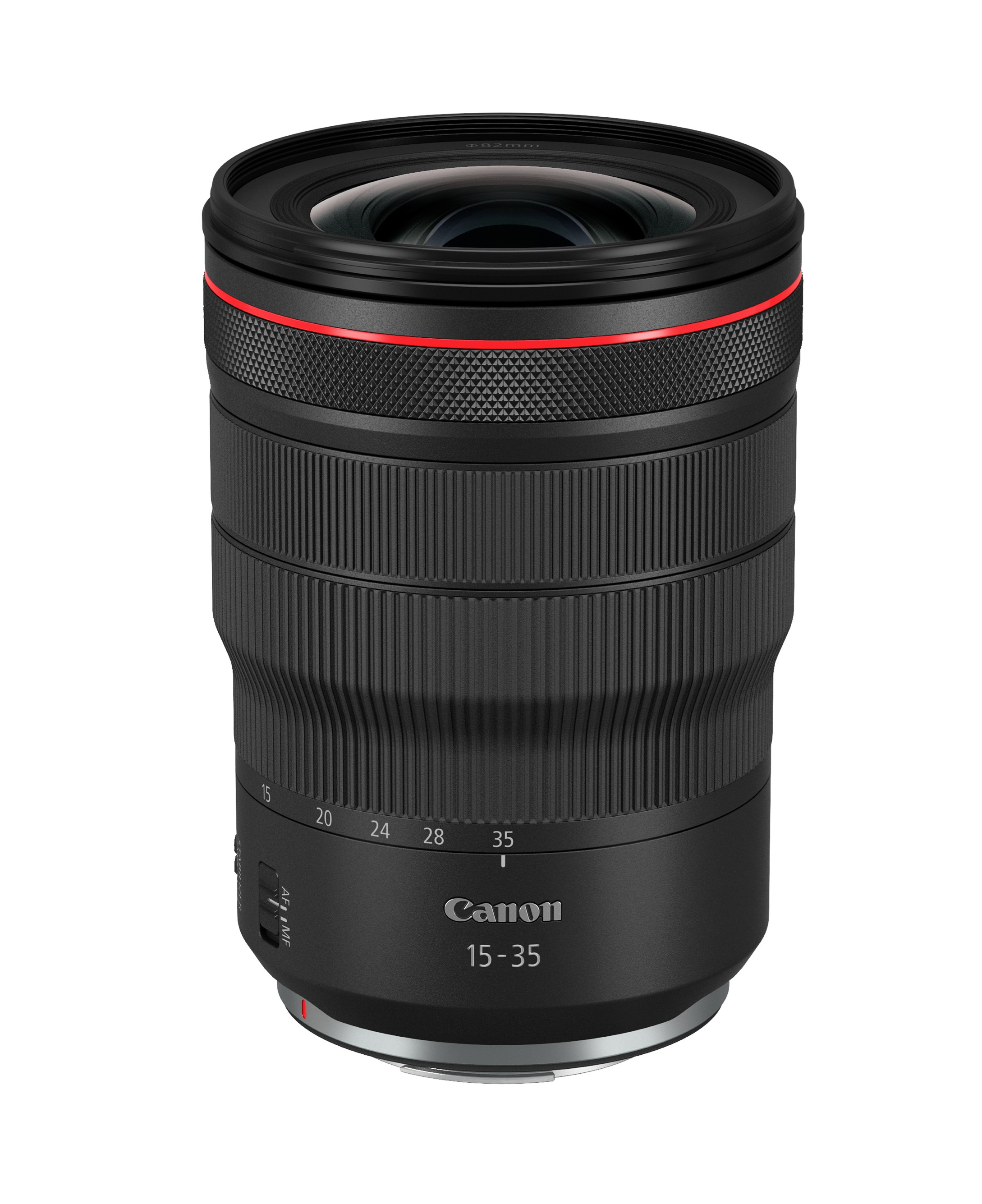 Sometime in the latter half of this year, Canon will unleash six additional RF options: 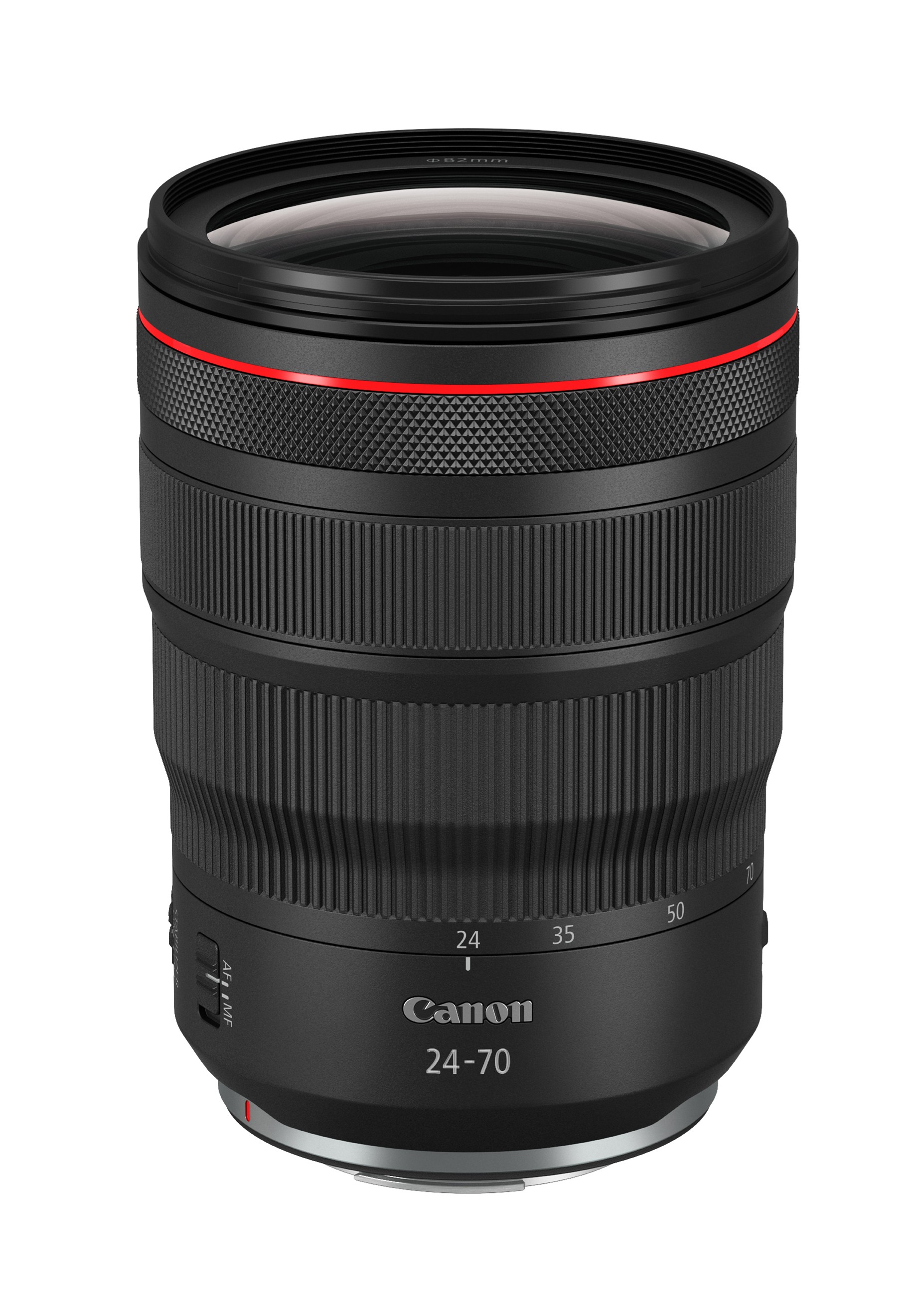 Personally, I’m most excited about the 24-70mm f/2.8L USM, given that that’s a lens I often use as my daily shooter and primary lens when I’m traveling.

Portrait photographers will no doubt snatch up the 85mm options as well. 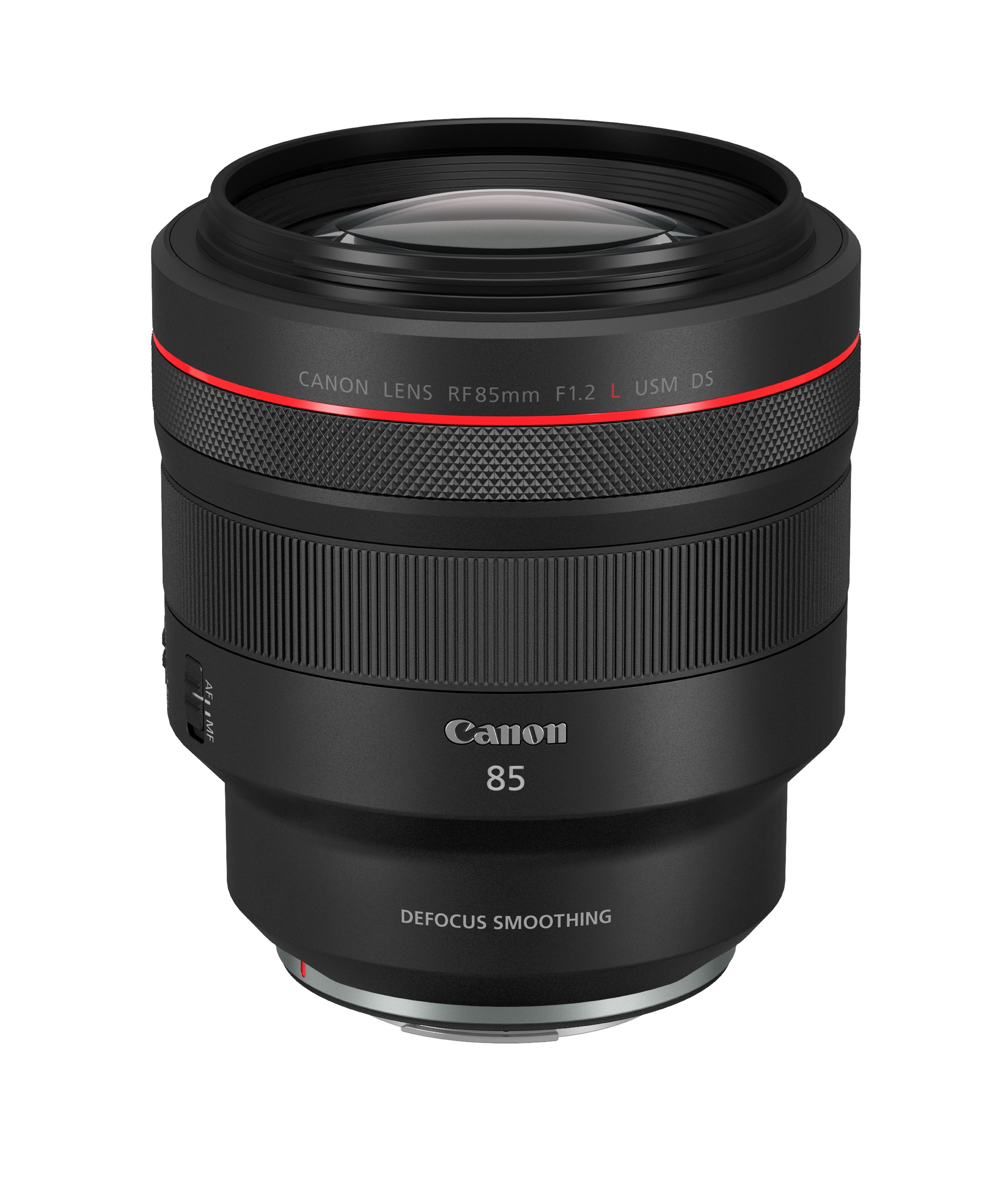 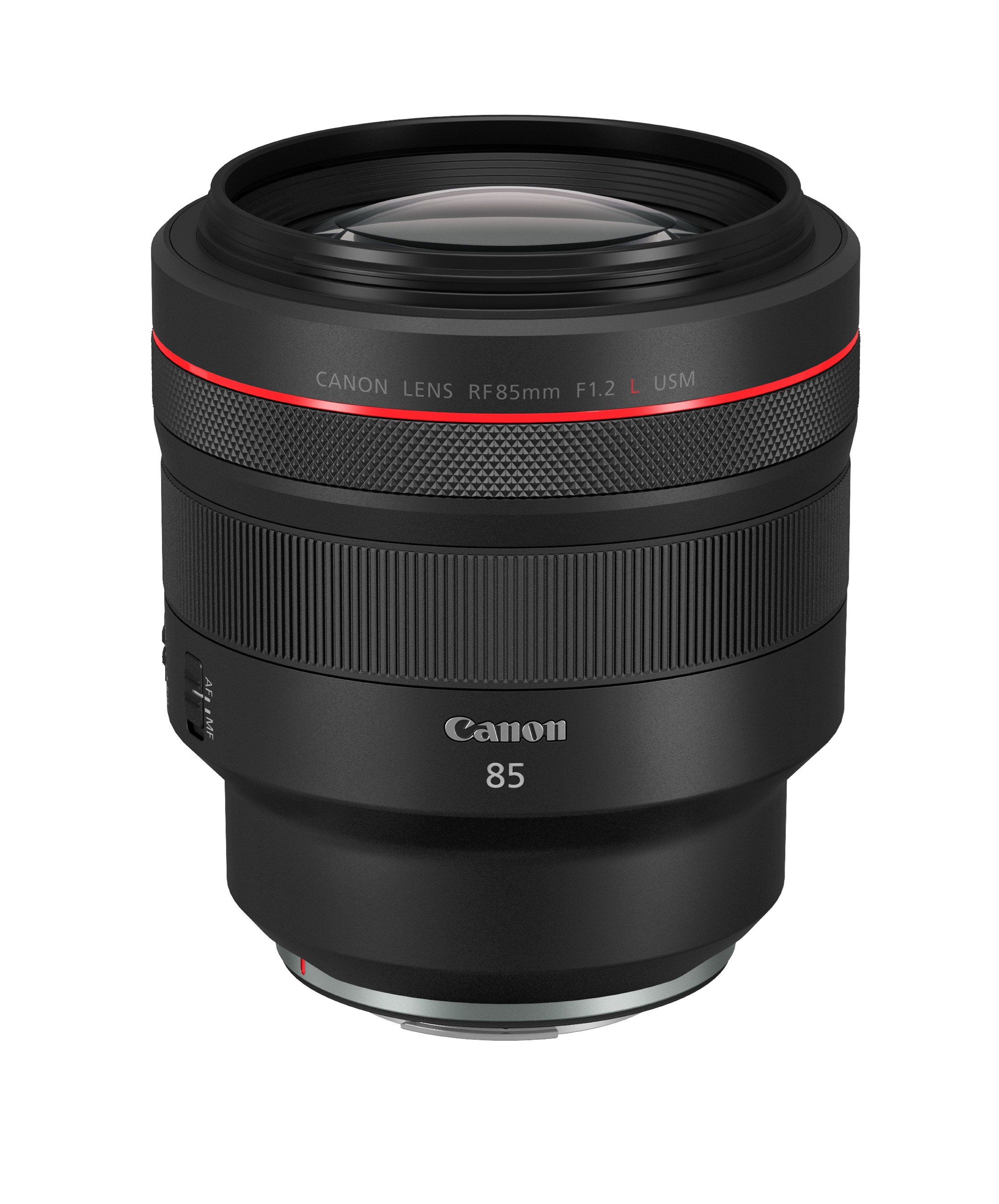 But the most intriguing lens in this group might be the 24-240mm f/4-6.3. It isn’t an L-series lens, so it can be expected to be cheaper than the others. It will likely be offered as part of a kit with the EOS R or EOS RP, which would give shooters a nice option for wide-angle to telephoto shooting right out of the box.

For a detailed discussion about what is known so far about these lenses and what we might expect, check out the video above by Jared Polin.

Can’t wait for the new RF lenses to come out? Pick up an FTZ adapter and find older Canon lenses to fit. SEARCH FOR USED CANON LENSES.

What the New RF Lenses Mean 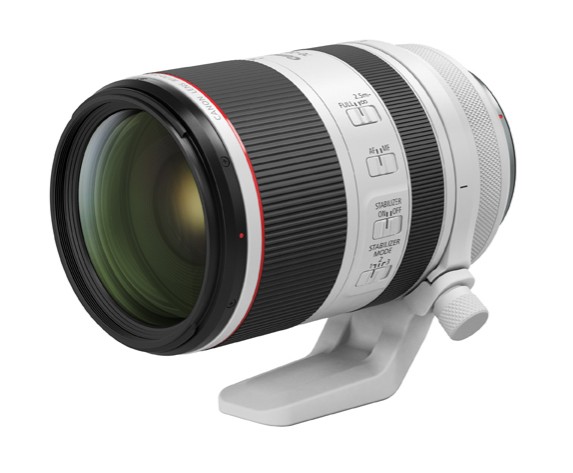 Ask anyone in the know about Canon’s foray into mirrorless cameras, and they’ll tell you that the company is only getting started.

While the EOS R is a really good camera, it is by no means a professional-grade rig. With the EOS RP positioned below it in the R lineup, that leaves a ton of room for future, higher-end cameras.

That’s where these new lenses come in…

What Canon is doing is really smart. If all goes according to plan, by the end of the year, they will have a full line of L-series RF lenses already available for when the next, presumably pro-level R camera is released. 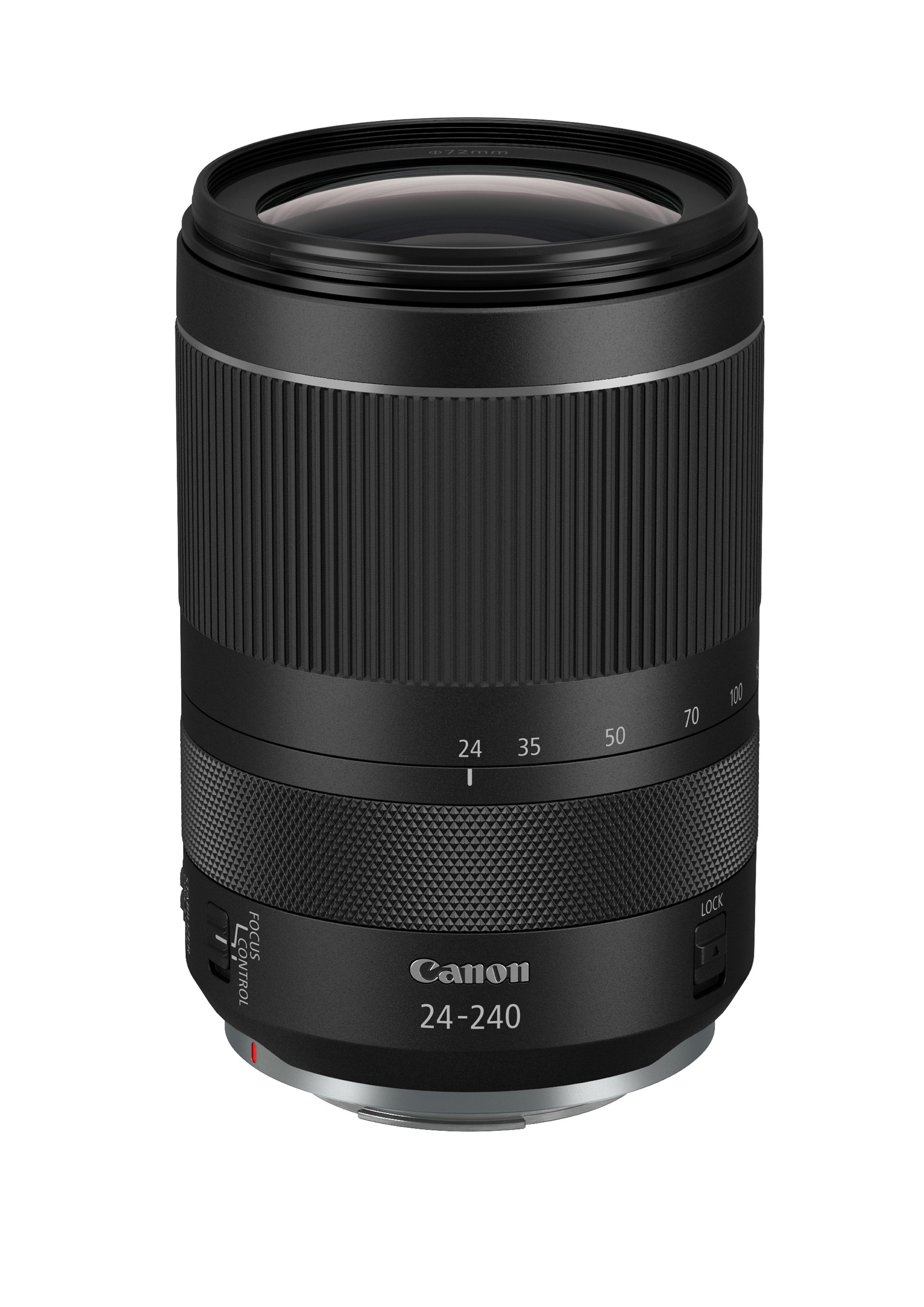 That means that shooters that want to immediately upgrade their existing DSLR or mirrorless system will be able to do so. While this is good news for Canon shooters, this is clearly a move by Canon to pull people away from Nikon, Sony, and others.

After all, Canon shooters can use the FTZ adapter to utilize their current glass, so the availability of pro-level lenses at this point isn’t as critical for that bunch.

But if you’re a Nikon shooter, for example, and you’re ready to jump ship, doing so will be much easier once all these lenses are available. Smart move, Canon! 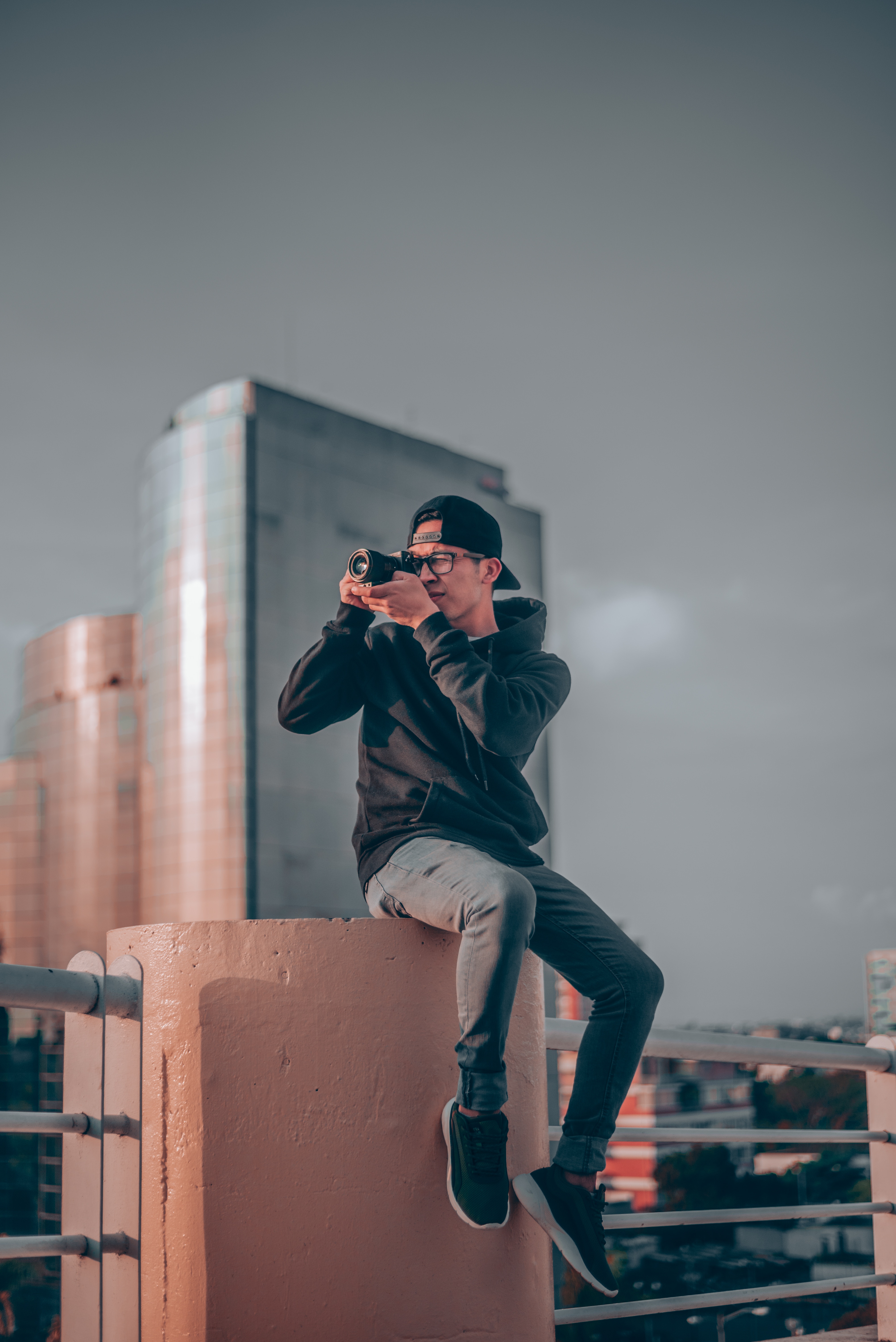 photo by Bryan Apen via Unsplash

The rumor mill is always churning and new details about already-announced lenses and proposed lenses is coming out seemingly every week.

We’ll post more news as it comes down the pike, so stay tuned!