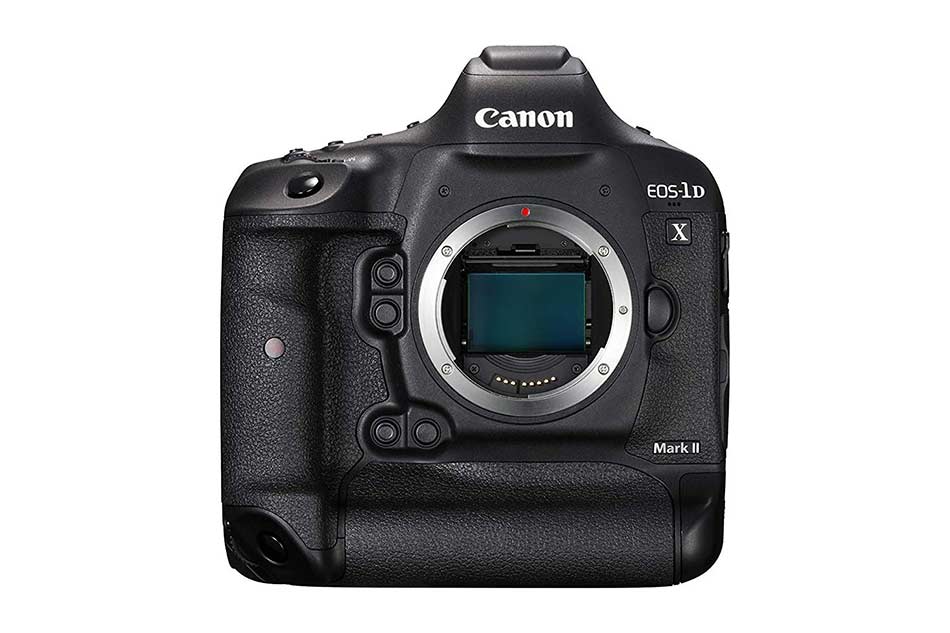 I have a friend that loves her DSLRs and has vowed not to buy a mirrorless camera until they “don’t suck.”

I’m not sure that mirrorless cameras suck anymore, but, hey, to each their own…

My friend is a Canon shooter and has expressed some concern that with their foray into mirrorless picking up steam that Canon will eventually ditch DSLRs all together. I also encouraged her to read about Canon 5D Mark III camera on PhotographyTalk.com and she was very impressed with it. 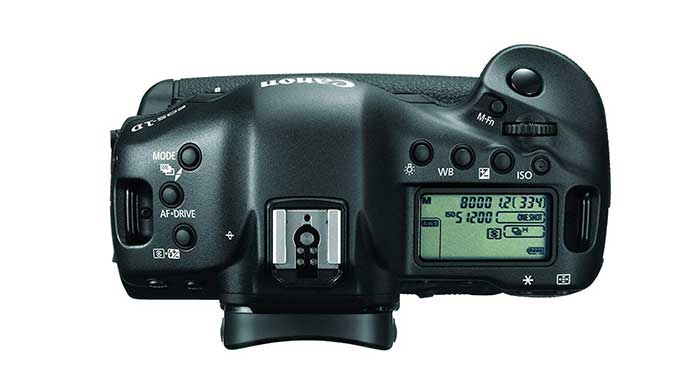 While I firmly believe that will be the case at some point, Canon is evidently not ready to cut DSLRs out of their lineup just yet.

That assumption is based off a recent report by Canon Rumors that the 1D X Mark III is currently being tested.

The fact that Canon is developing and testing a high-end, professional-grade full frame camera tells us that the company is still very serious about DSLRs.

Here’s a little background on the 1D X lineage and some details about the forthcoming 1D X Mark III.

Upgrade your kit with a used camera and save tons of cash. Search for your new camera now. 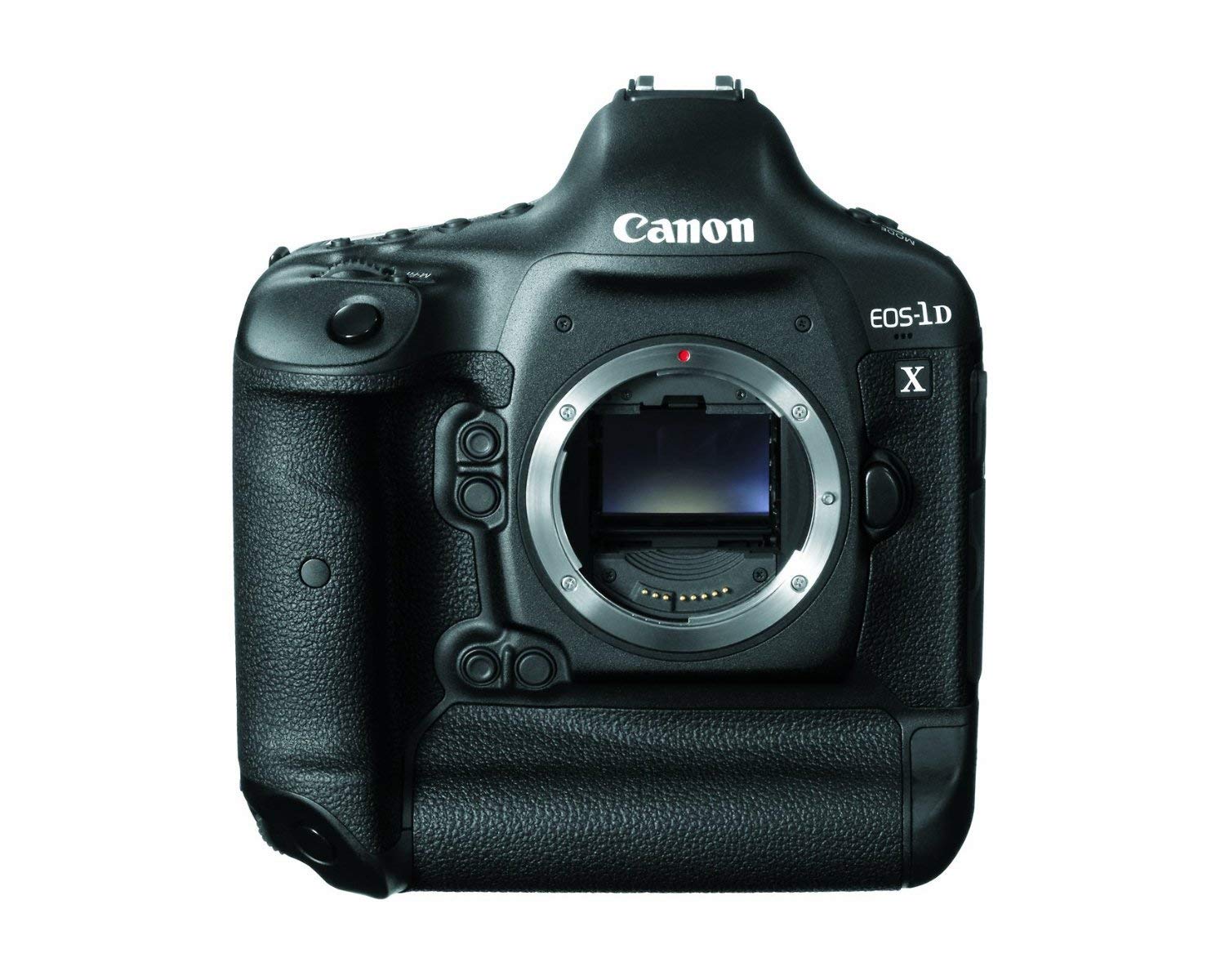 Way back in 2011, the 1D X was introduced as the new flagship in Canon’s lineup.

It was (and still is) a great camera for pros that like working with DSLRs. At the time, it sold for over $6,000, so it wasn’t a cheap camera by any means.

At the time of this writing, though, you can get used a 1D X for under $2,700 in good condition. That’s still a spendy camera, but I can guarantee you it’s far cheaper than what the 1D X Mark III will be. 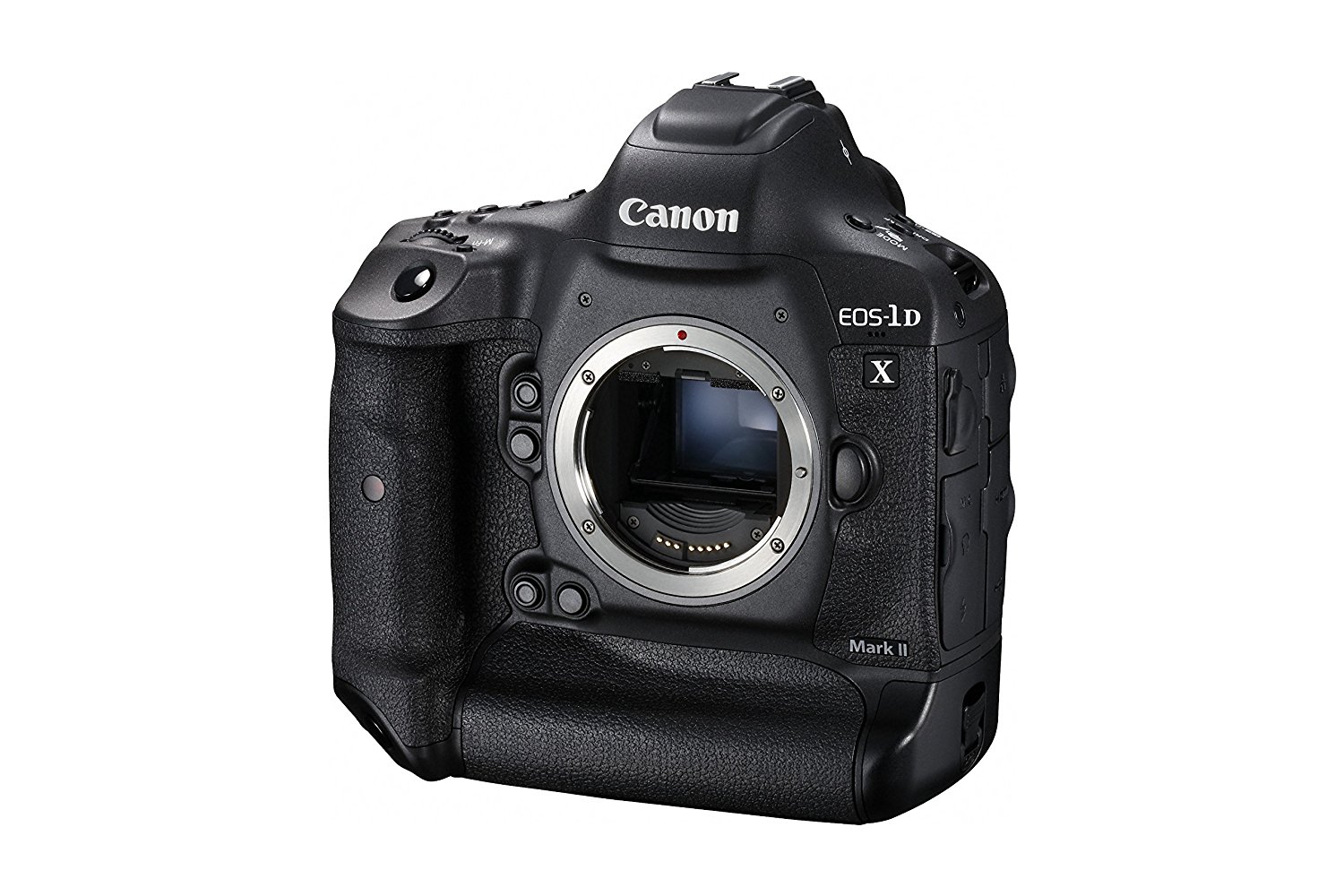 Fast-forward to 2016, and Canon unveiled the 1D X Mark II shown above.

This time, the camera sported a 20.2-megapixel sensor, dual DIGIC 6+ processors, a 61-point autofocus system, an expandable ISO range of 50-409600, up to 16fps continuous shooting, 4K video, and more.

Like its predecessor, the Mark II was (and still is) a great camera. In fact, there are a lot of professional photographers that swear by the 1D X Mark II as being one of Canon’s best full frame cameras of all time for both still photography and videography. 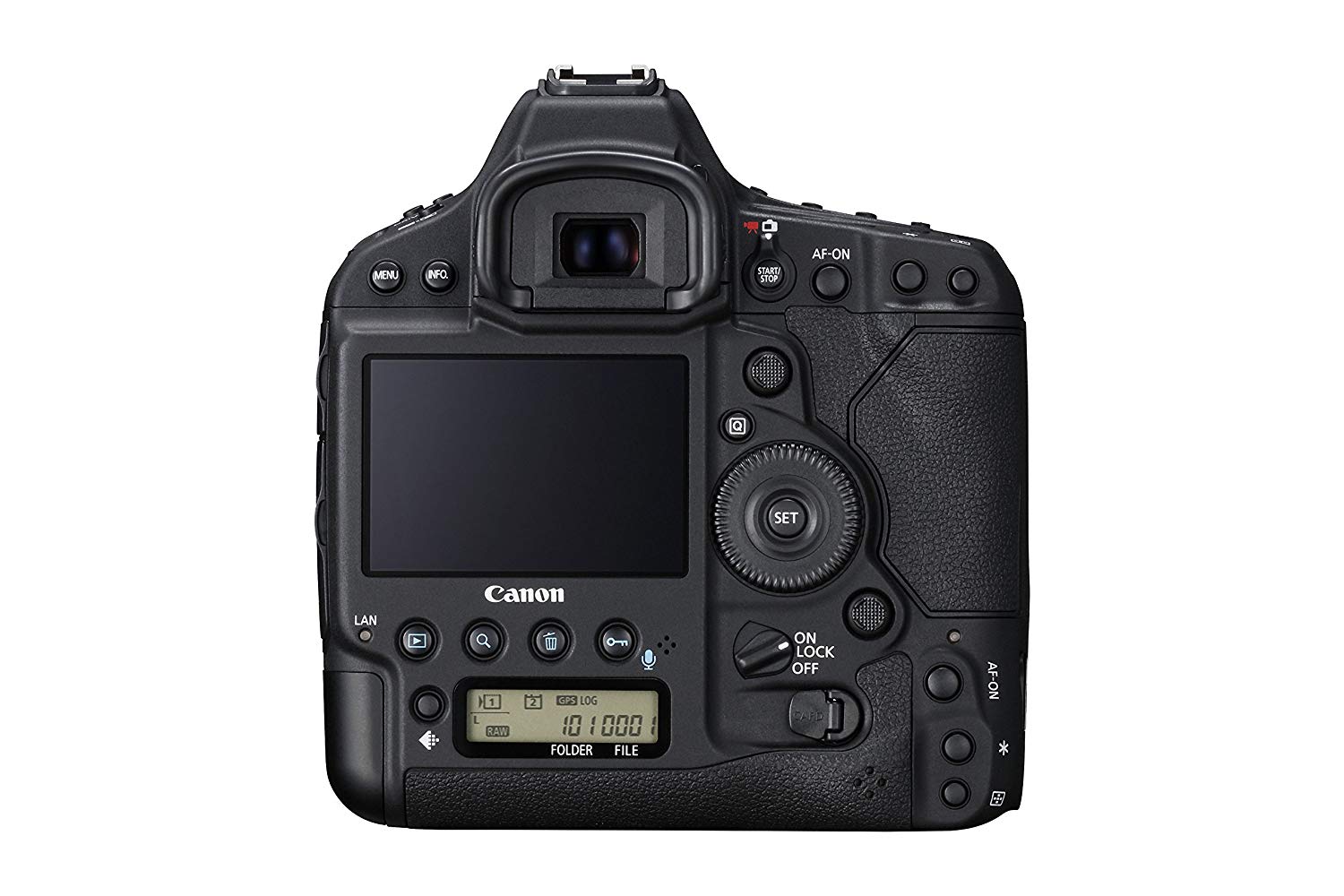 Canon DSLR shooters have been on edge the last few months with Canon’s mirrorless EOS R line being unveiled.

But concerns about the death of the DSLR can be laid to rest - at least for now - thanks to the news that the 1D X Mark III will hit store shelves in the near future.

Rumor has it that the Mark III is being field tested right now. The assumption is that Canon is using 2019 to test and retool so that the official launch of the new camera can coincide with the 2020 Olympics.

That assumption makes sense given that Canon usually unveils something for the Olympics, and since the 1D X Mark III is a professional camera, it stands to reason that Canon would want pros equipped with the Mark III on such a huge world stage. 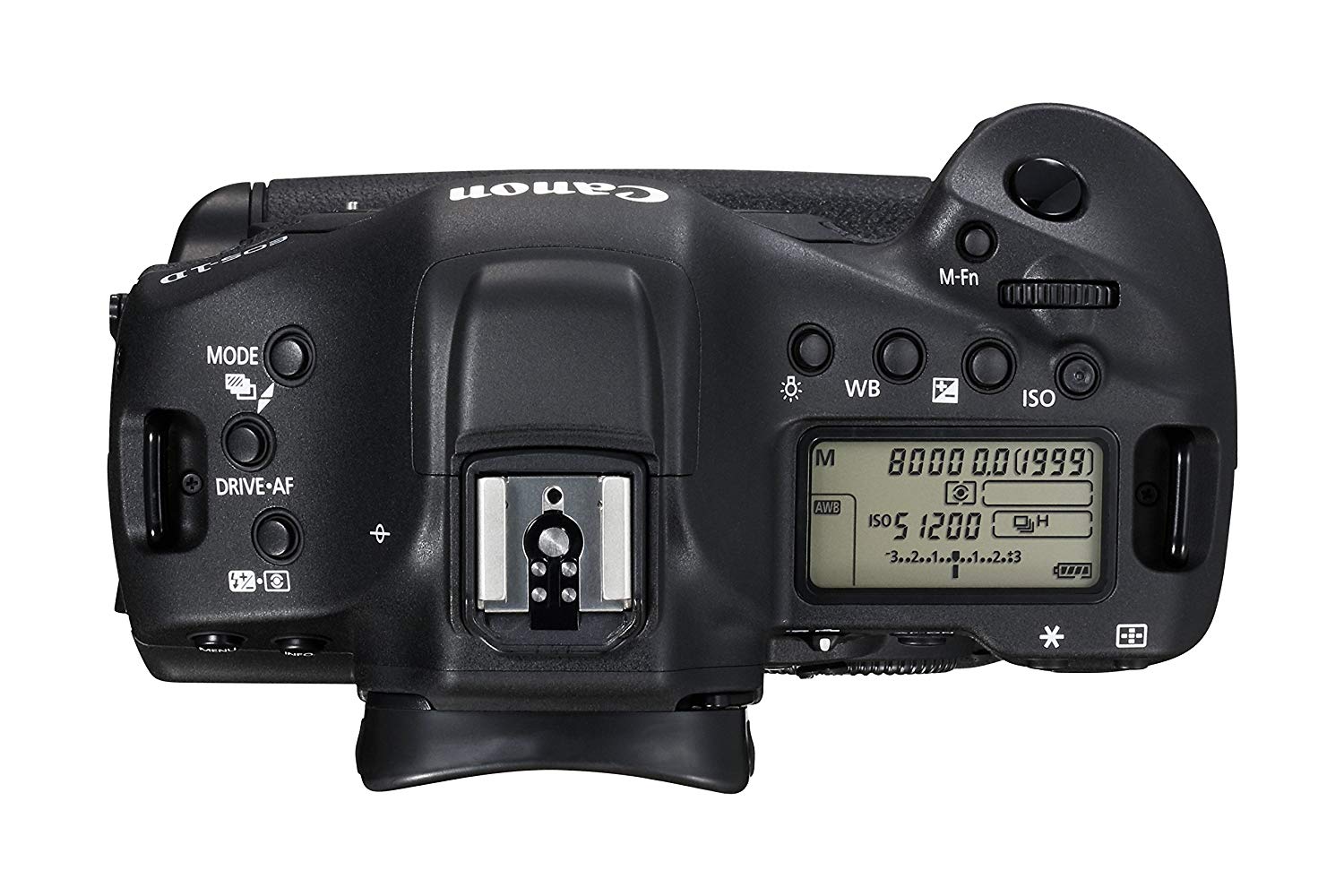 As for possible specs on the 1D X Mark III, the rumor mill is lacking.

Based on the previous 1D X models, though, we can expect a huge leap in sensor resolution, improvements in processing speed, and upgraded video capabilities, at the least.