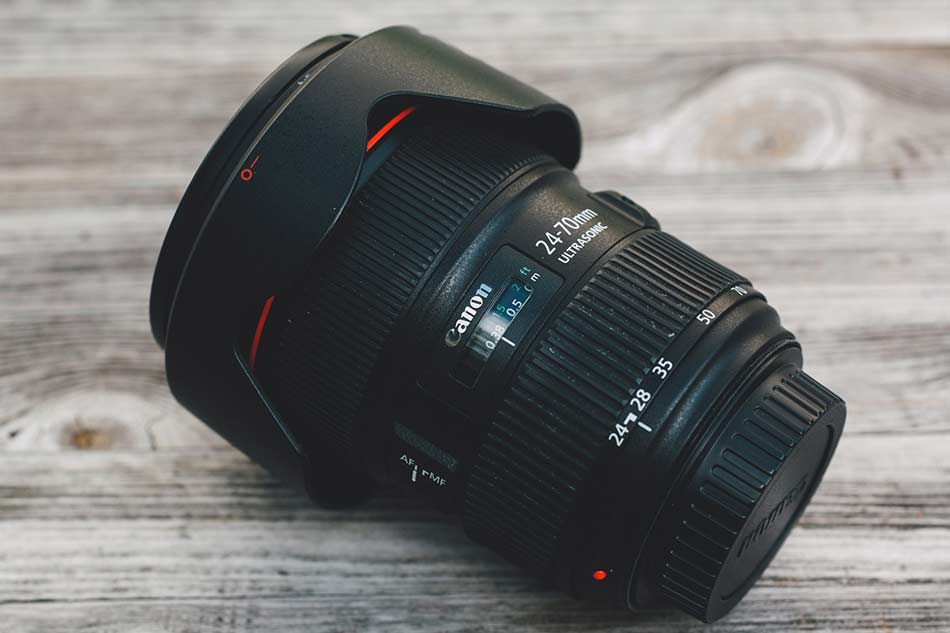 Photo by Markus Spiske on Unsplash

Have you made the switch to a Canon mirrorless yet? If not, you may be in trouble. Canon just announced they're planning on discontinuing all new Canon EF lenses for DSLRs in 2020.

This, he said, makes room for Canon to launch new Canon RF lenses.

"As you know, last year we launched the RF mount and EOS R system," he said in an interview with Digital Camera World. "To date, we've launched ten critically acclaimed lenses, and as it's a new system we plan to continue this, launching more RF lenses while still fully supporting the EF lens system."

However, many DSLR owners are not feeling fully supported.

But, unless we let Canon know, this is the future.

"Should the market demand it," Shepherd said, "we are ready to create new Canon EF lenses. But for now, our focus is on RF."

As technology progresses, it makes sense for camera manufacturers to switch their focus and the EF lens line has been around for over 3 decades now, since 1987 when the first one was introduced.

But, you can only create a lens line for 33 years if the product is loved, and the PhotographyTalk editors aren't sure we are ready to see it go just yet.