How to Blur the Background in Portraits in Four Simple Steps 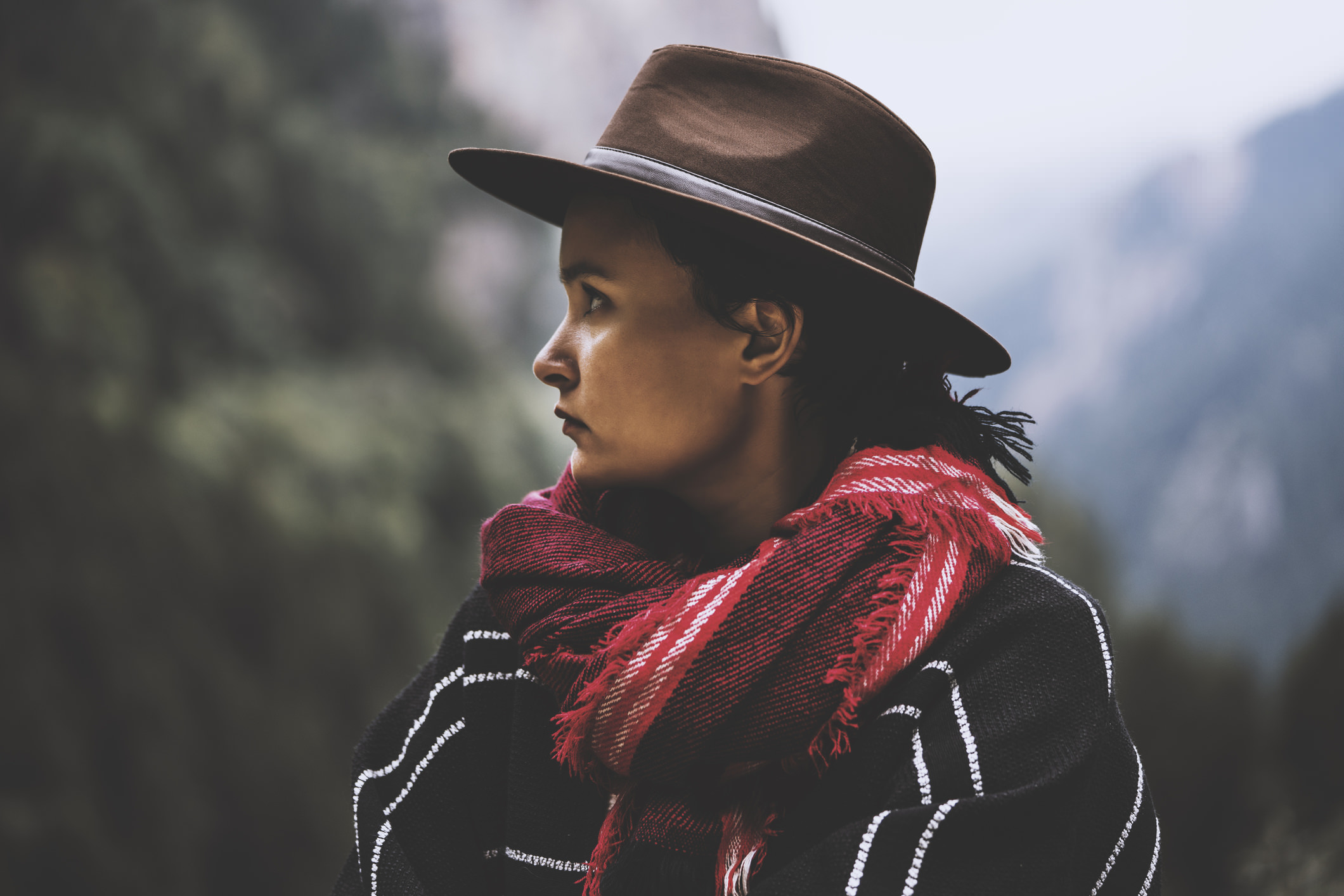 Creating portraits like the featured image above that have that beautiful background blur is actually much easier than you think.

There's really no secret or trick to it - it's simply understanding the factors at play.

Some of those factors are mechanical and have to do with your lens.

Others simply have to do with distance.

In total, there are four elements that influence the extent of blur in a portrait. Let's examine each! 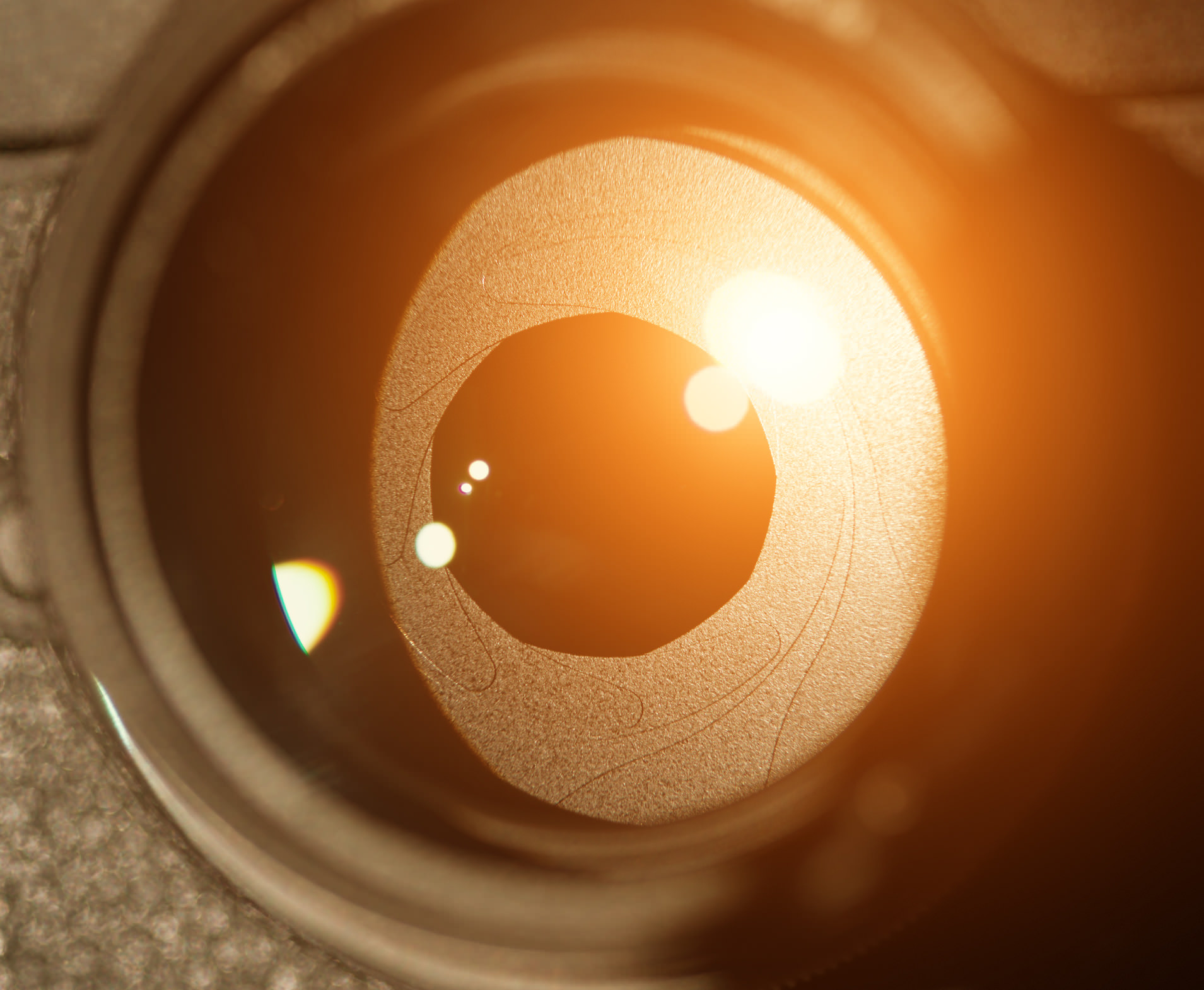 First things first: if you aren't sure what aperture is, it's the size of the hole through which light passes into your camera's lens. That hole is created by a diaphragm like the one shown above. I'll quickly summarize aperture below, but for a more detailed look, check out this guide.

The size of the aperture also determines the depth of field. In a nutshell, depth of field refers to the area of the photo that's in sharp focus.

To get a blurry background: Use a large aperture, say, in the range of f/2 to f/4.

Distance Between Subject and Background 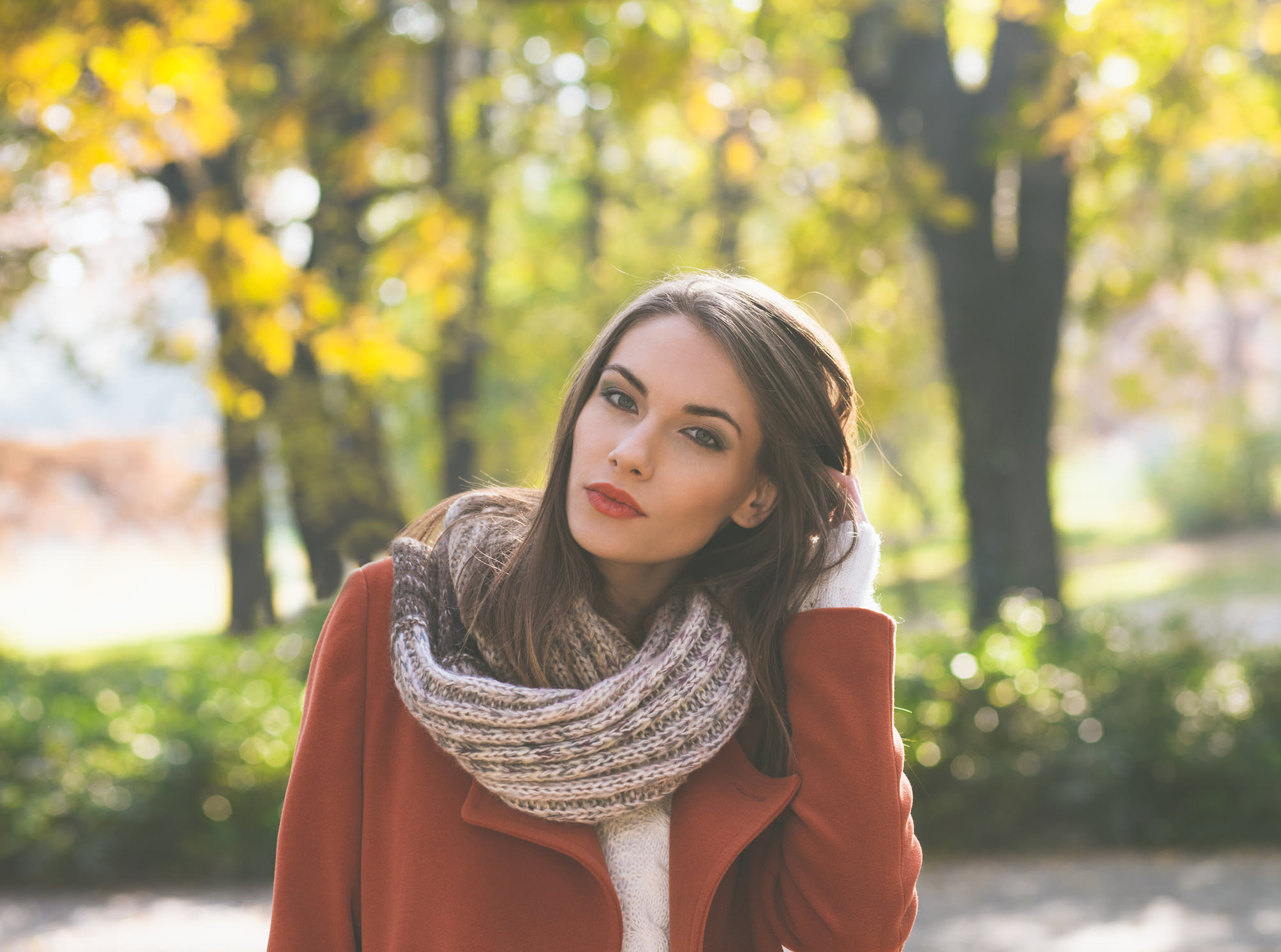 A second determinant of how blurry your portrait backgrounds appear is the distance between the subject and the background.

This one is simple to understand because as the distance increases between the subject and the background, the amount of blur also increases.

That means if your portrait just doesn't have the level of blur you'd like to see, move your subject further away from the background.

In the image above, you can see that the background is a fair distance away, which helps create that nice blurriness that sets the subject apart in the shot.

To get a blurry background: Increase the distance between your subject and the background.

DISTANCE BETWEEN SUBJECT AND Your Lens 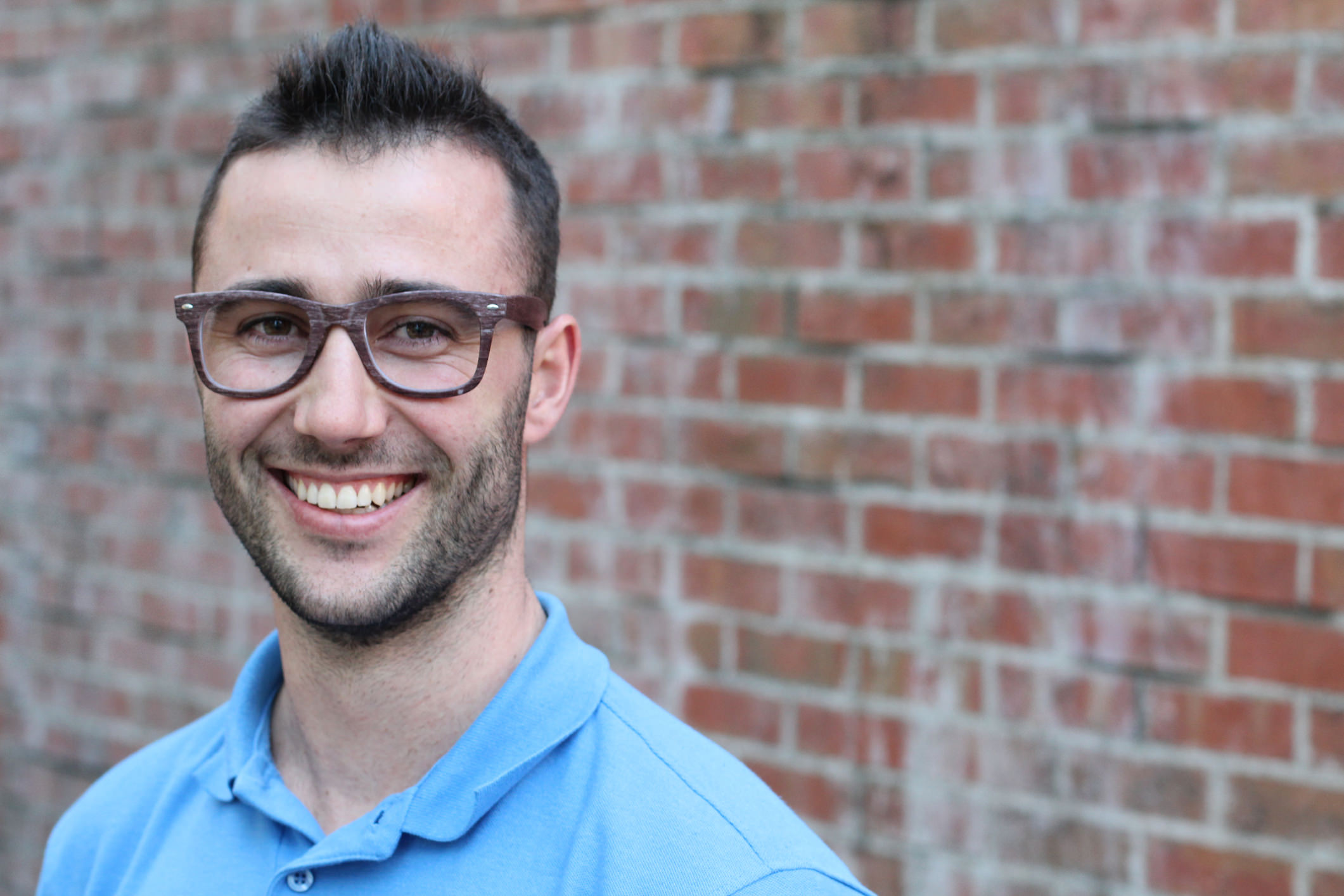 How far the subject is from your lens is yet another factor at play when striving for a blurry background.

In this case, the closer your lens is to the subject, the blurrier the background will be.

The image above demonstrates this concept well.

To get a blurry background: Decrease the distance between you and the subject. 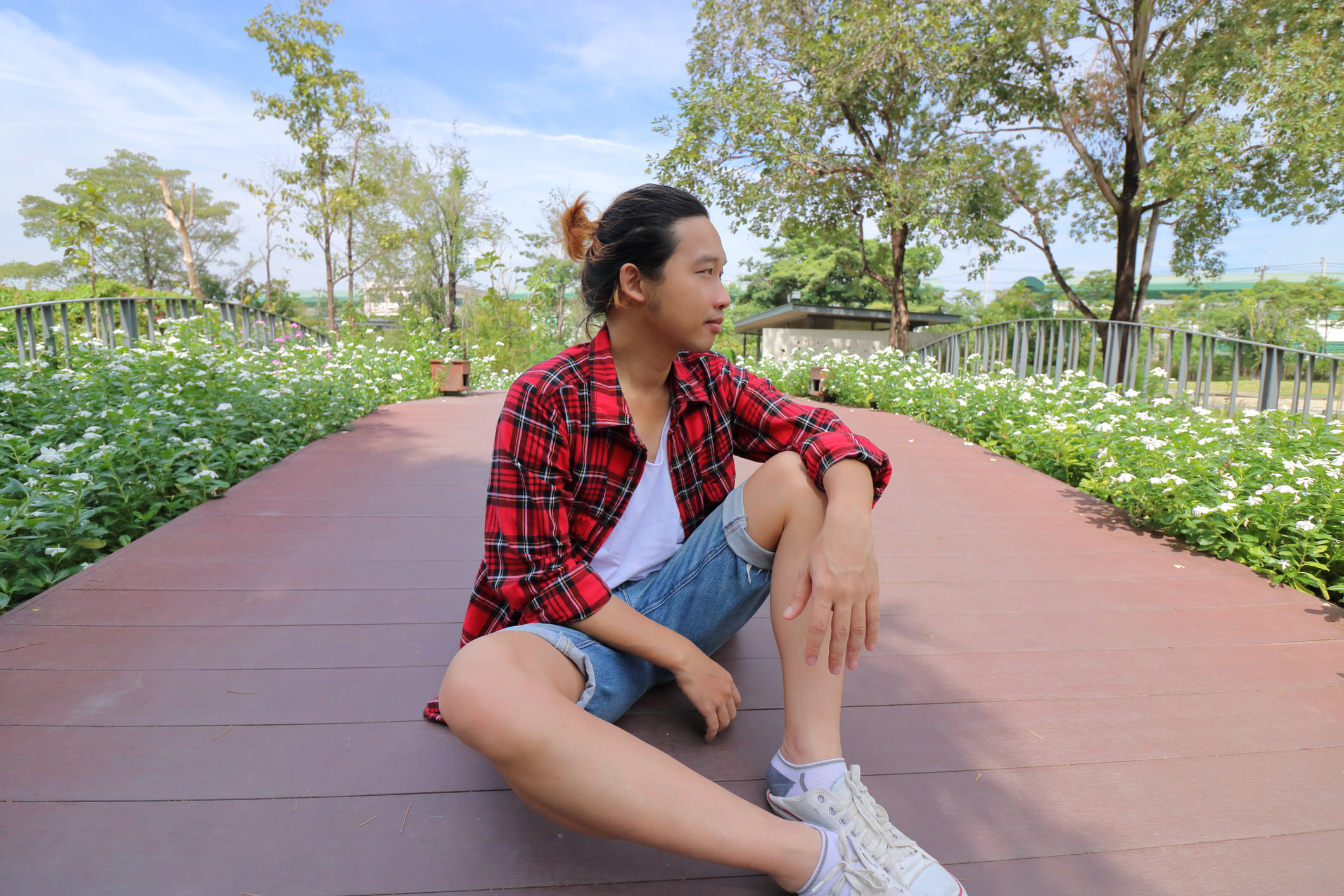 Focal length is a fairly complex technical term that refers to the distance from your camera's sensor to the point of convergence of light in your lens.

For practical purposes, focal length indicates how long a lens is, and by virtue of that, how "zoomed in" the resulting image appears.

As an example, a 24mm wide-angle lens is a short focal length. As such, it produces images like the one above that capture more of the scene and appear "zoomed out," thus the name wide-angle. 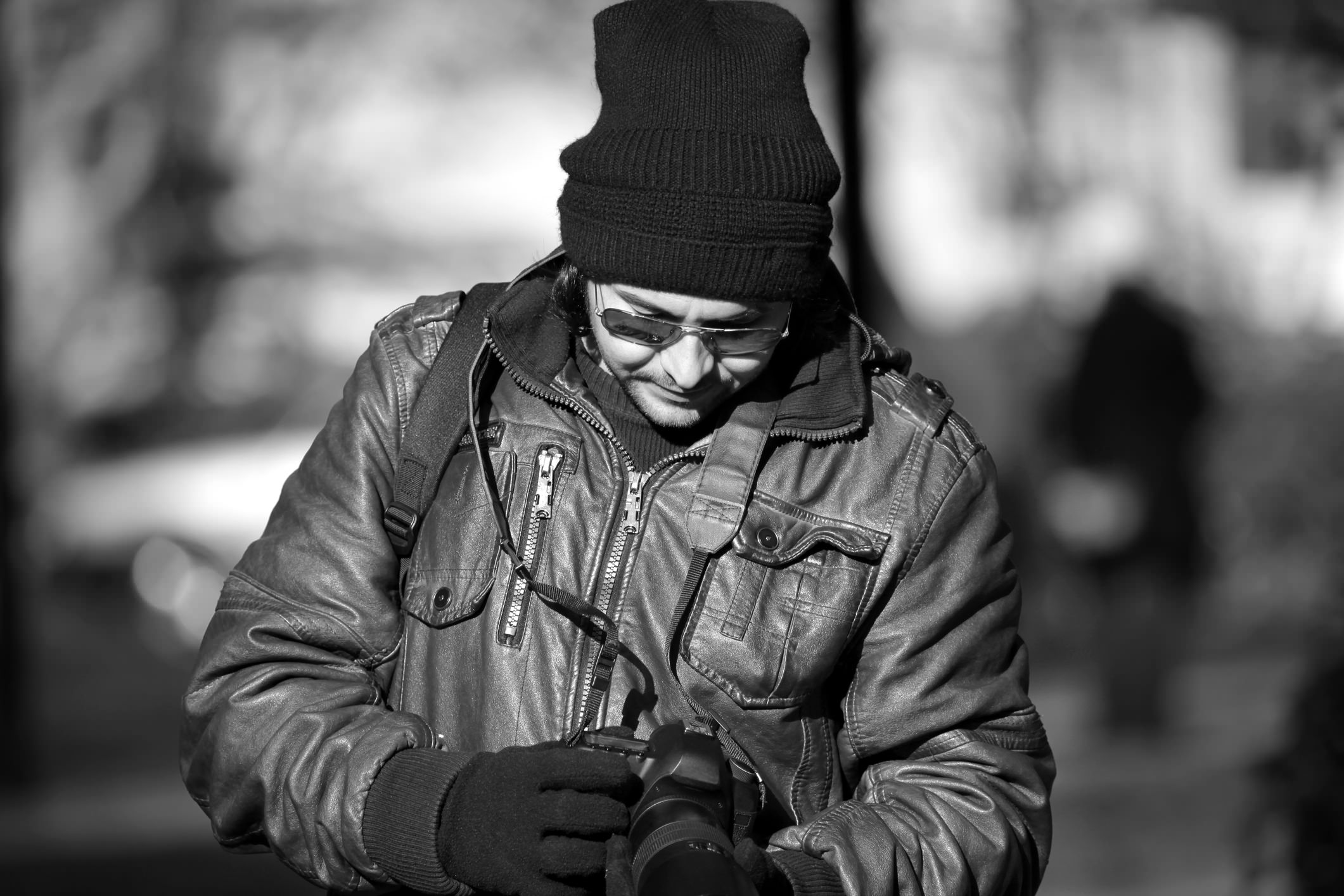 On the other hand, longer focal length lenses, like a 200mm telephoto, produce the zoomed in look you see in the image above.

Because longer focal lengths get you closer to the subject, it has the effect of blurring the background.

To get a blurry background: Use a longer focal length lens. 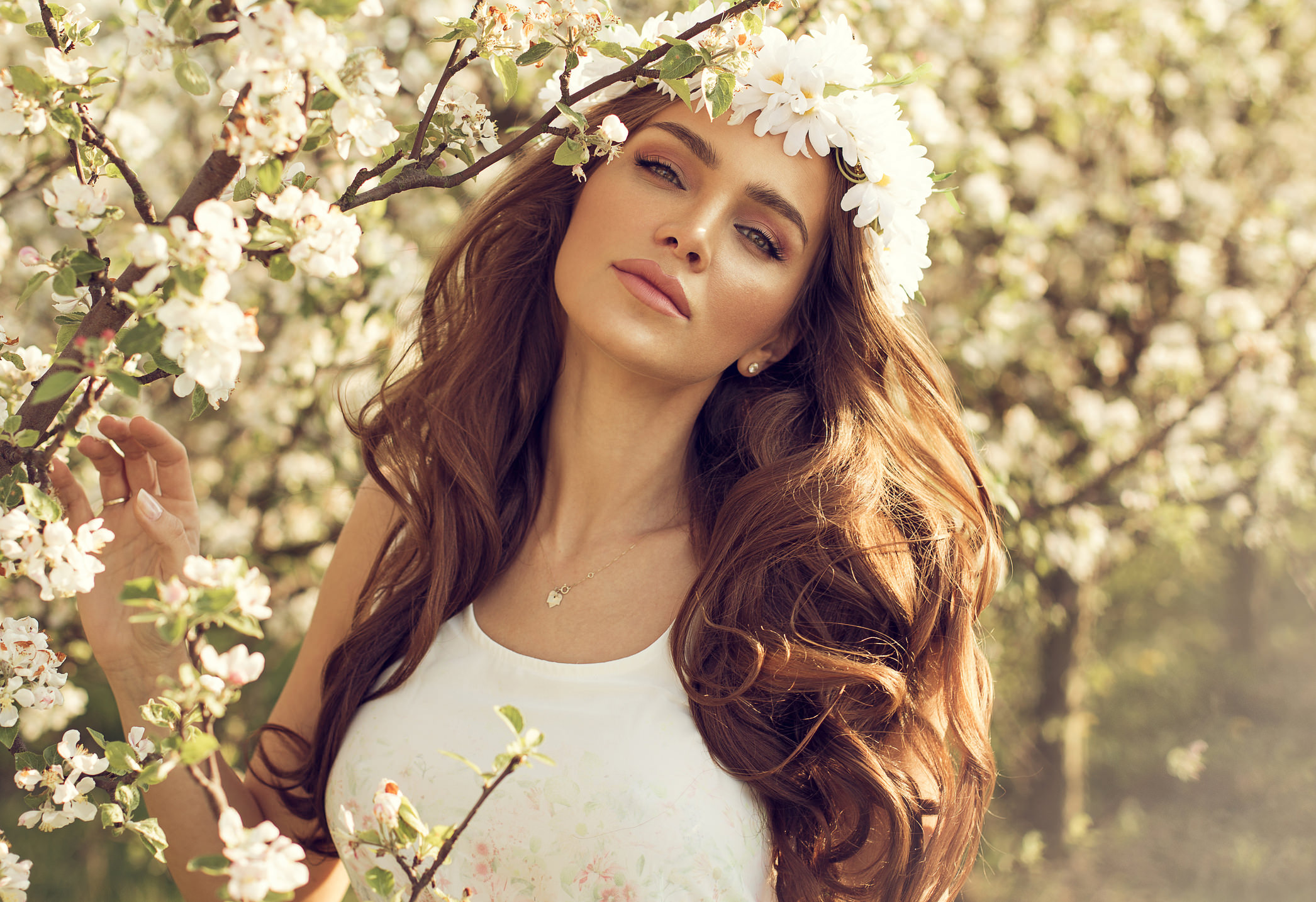 In the introduction, I said that creating blurry portrait backgrounds is a lot simpler that it seems at first.

I hope you agree.

The other two elements are simple to resolve as well.

To increase blur, use a larger aperture.

Likewise, avoid shooting portraits with a wide-angle lens in favor of a longer focal length. That doesn't mean you need to go buy the largest telephoto lens you can afford. Even moving from a 24mm wide-angle to a 50mm standard lens will get you markedly improved background blur.

To see all these factors in action, check out the video below by Tom Greenwood of Sydney Portraits. Then, use these portrait photography tips to help you create gorgeous portraits of the people in your life.