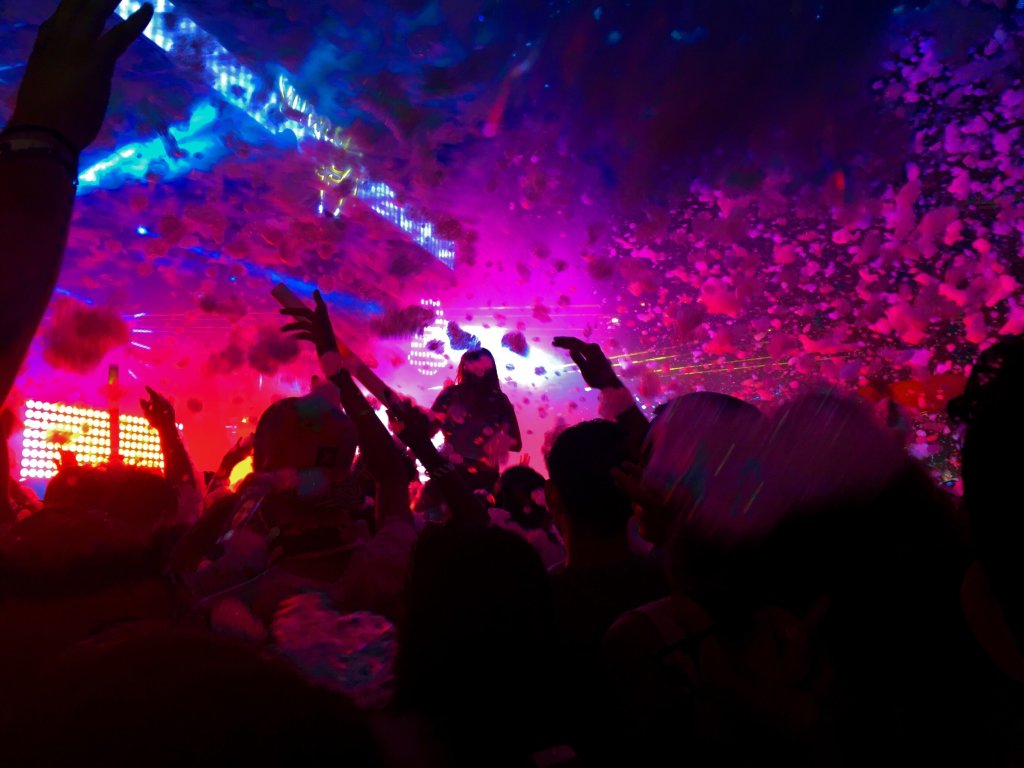 Photo by Karina on Unsplash

Who among us doesn't have the intrinsically human desire to get absolutely smashed, incredibly naked and dance around a nightclub to Queen?

This off-duty police officer just happened to actually do it.

The off-duty Arkansas cop, Cebron Hackett, was in a Little Rock nightclub, Club Discovery, when the incident happened.

In the video, Hackett can be seen fighting a security guard, dancing, stumbling and eventually falling to the ground, all the while trying to get his captive audience to sing along to a Queen song with him.

Hackett received a 30-day suspension following the incident and is required to complete remedial training.

Do you think the crime fits the punishment?