Are You Single? New Study Suggests Single Photographers Could Be in Trouble 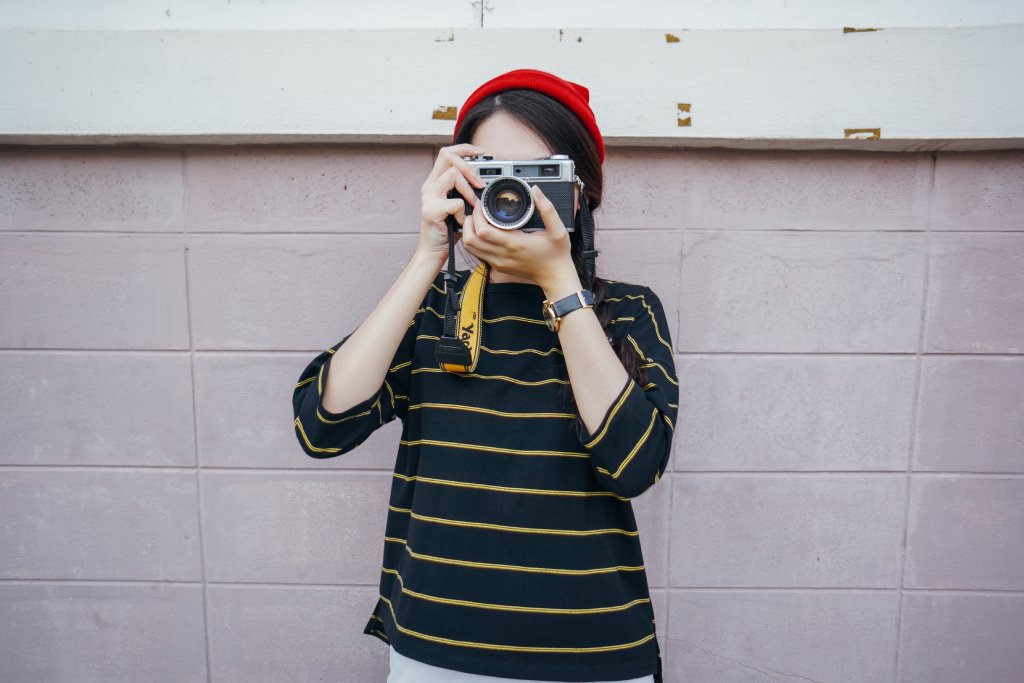 As it turns out, dating a photographer is hard.

We've covered it before in an article about 41 reasons why you shouldn't date us. But, in a newly-released study, it seems people are less likely to choose a creative partner than one who has a steady job, is physically attractive or is kind.

The Research Is in; Creativity Is Out 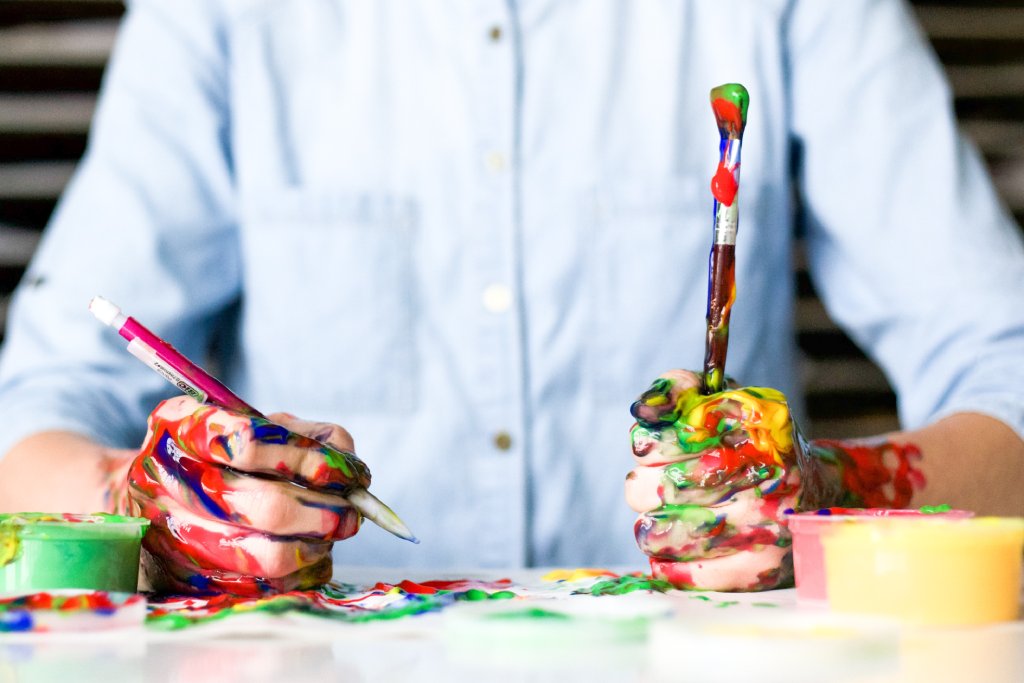 Photo by Alice Achterhof on Unsplash

What qualities are most important to you in a partner? Kindness? Possessing a similar political alignment? Attractiveness? Would those qualities change if you had to buy them?

Researchers at Swansea University in Wales set out to figure out what thousands of college students' ideal partners look like.

In order to do this, they chose 2,700 college students from all over the world and gave them a certain amount of money to "buy" personality traits and characteristics of their hypothetical future partner.

On average, the students spent 22-26% of their budget on kindness.

Creativity continued to land within the least 3 sought after characteristics, alongside chastity and religiosity.

So, if you're a photographer and you're single you could be in for a long, arduous dating process.