Matthew Swaggart is a professional photographer and the founder of HoldFast Gear, specializing in unique, practical and good-looking solutions for carrying photo gear. The business was funded entirely by his photography and he's now living the dream, thanks to sticking with his principles and vision. 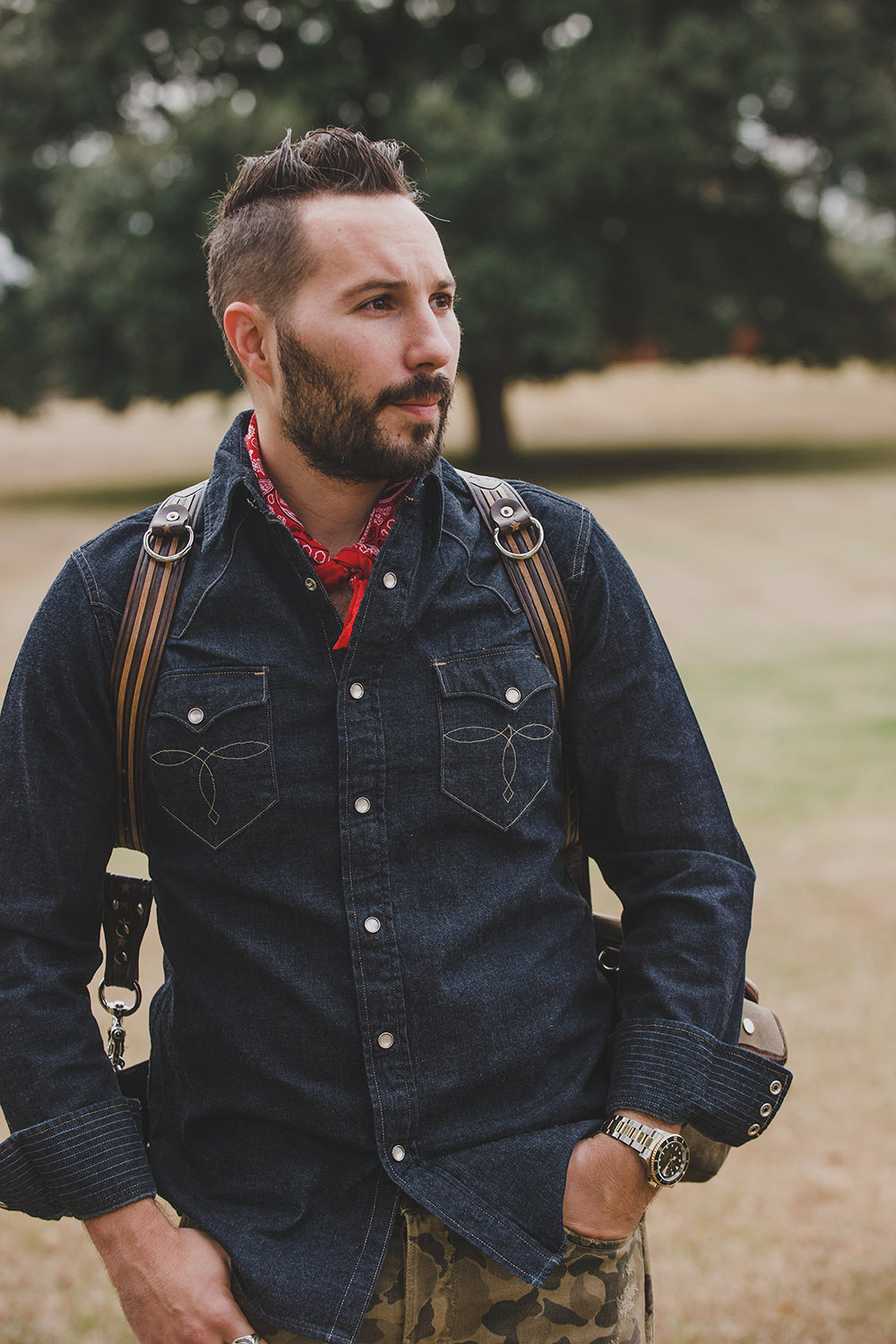 Matthew Swaggart is a professional photographer and the founder of HoldFast Gear, specializing in unique, practical and good-looking solutions for carrying photo gear. The business was funded entirely by his photography and he's now living the dream, thanks to sticking with his principles and vision.

I went to university to study Graphic Design for Video. At that time, I had no respect for photography as an art form. I only knew that I loved designing on my Mac and working with motion. While studying abroad in Europe, I picked up a digital camera (the 2mp Kodak DC290 which I still have) in order to document memories of my time there. I completely fell in love with the still image and loved the idea of using one image to explain a lifetime. No matter that I was three years into my major; I wanted to photograph for the rest of my life. From that moment on I photographed anyone or anything I could. I remember the first band portrait I ever took (for a band now called “Safety Suit”), I charged only $25.00. Eventually, I started shooting humanitarian work because it gave me a tangible way to use my passion to help others. I documented projects to raise funds to drill water, provide food and offer free healthcare to those less fortunate. Over time, I started photographing weddings to earn extra income to support my little family. That’s when I hit a wall with gear. From shooting humanitarian work to weddings, there wasn't a product the seamlessly crossed those lines with style and ability. After many shoots ending with back pain and never being able to look the way I wanted to look while shooting I decided to make my own gear. HoldFast was born.

My photography business funded the start-up for HoldFast Gear. Many times I’ve been approached by investors offering to invest in HoldFast but ultimately I felt that it would compromise my vision. As well, I decided against loans. Instead, I’ve taken a slower yet more exact route. As with any grand idea, all it takes is a start. A single step in the direction of where you want to go at times feels the most unsteady. Yet, a few more steps and you start to build momentum. That’s the way it was as I started HoldFast Gear. An impossible dream with many setbacks, chipping away piece by piece until that dream is actually happening. That first step will silence a thousand reasons why the idea is impossible.

The very first product I designed and made was the RuckStrap. Because I do not like to carry things in my pockets, I wondered if a strap could carry such pocket items as batteries, cards, film and even glasses. Well, I designed and made the RuckStrap; problem solved. Then I realized I had another problem. When shooting weddings, I wanted to carry three cameras (and look good doing so). I needed to carry my two pro bodies with my two favorite lenses along with this new thing called the mirrorless camera (2011). I was using it at weddings which no one was doing, and I even made my own lenses for it out of plastic and gel strips which gave me crazy effects; something off the wall and handy for fun images. No strap at that time carried three cameras and other items. The multi-camera straps I used made me resemble a SWAT team, which does not mix well with trying to look handsome. So, I designed and built the MoneyMaker. It allowed me to shoot weddings and carry all the gear that I needed. I realized, however, that not only was it more comfortable, it connected me with my clients in a new way. It became a conversation piece and established trust between my subjects and myself. This is what I heard many times, “This guy looks cool. He knows what he’s doing.” In turn, my shoots were made easier because my clients trusted me. I realize that sounds funny but it happened all the time! It made my job easier to connect with people in order to get their true personalities. That’s when I realized I was on to something. It grew from there. 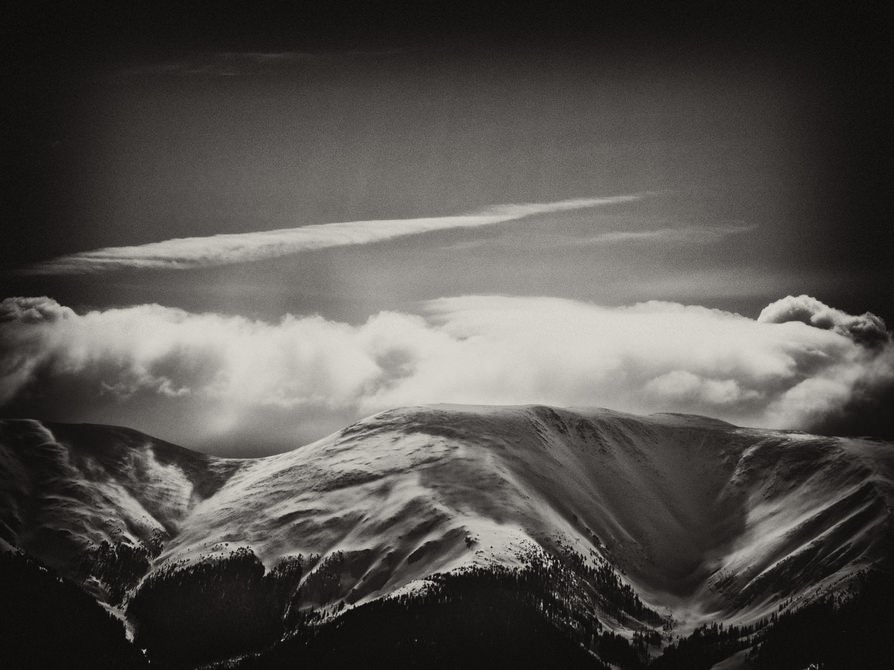 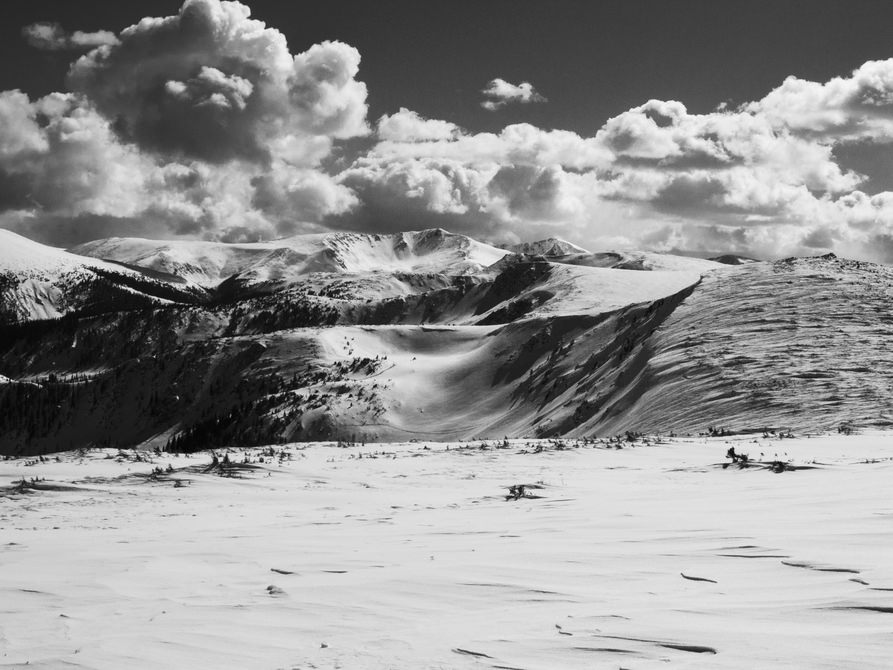 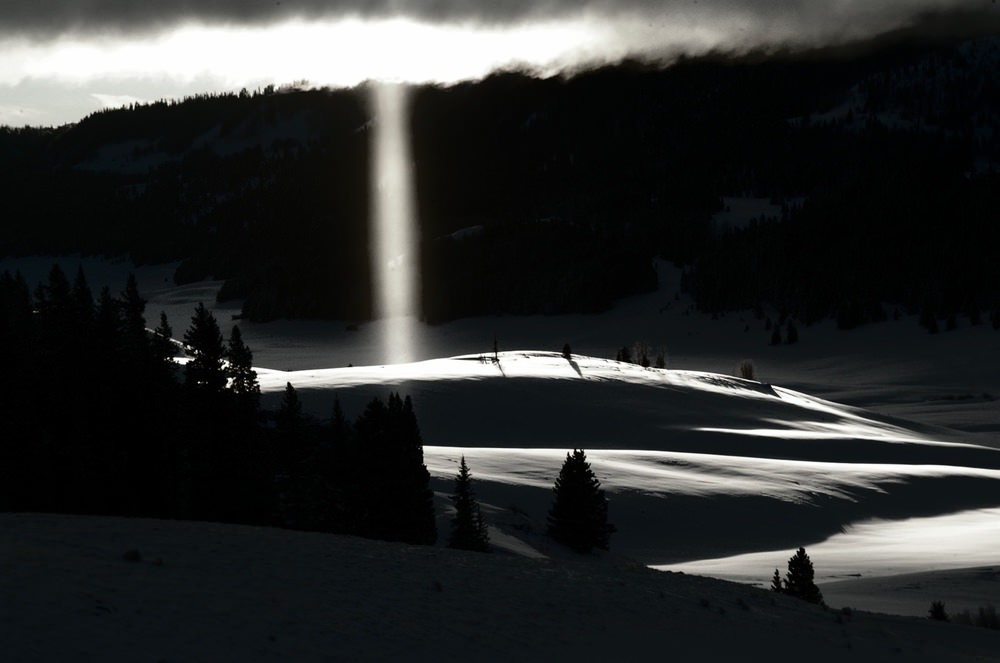 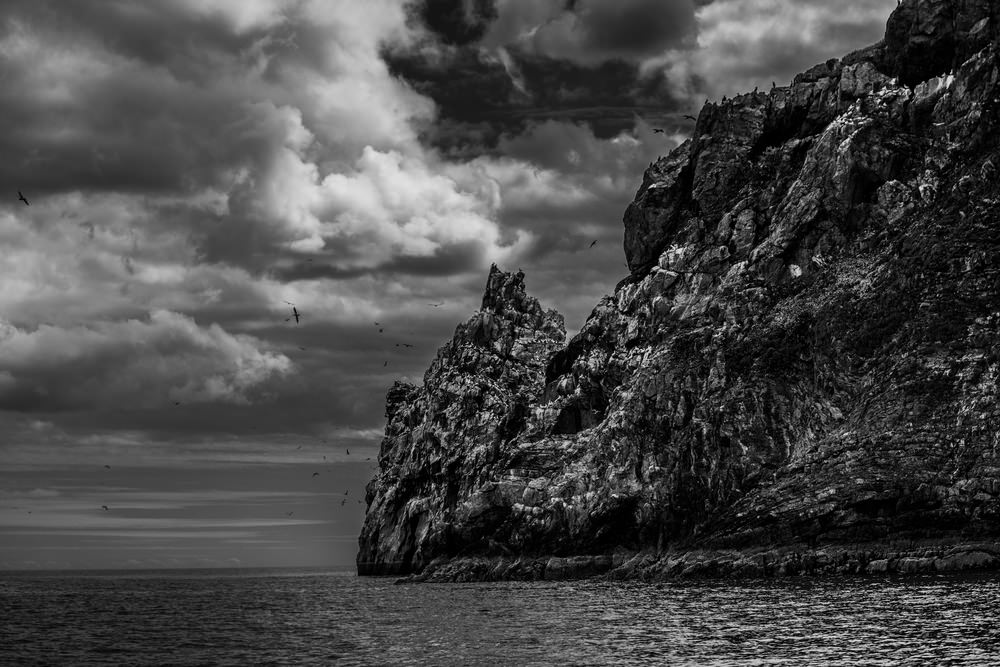 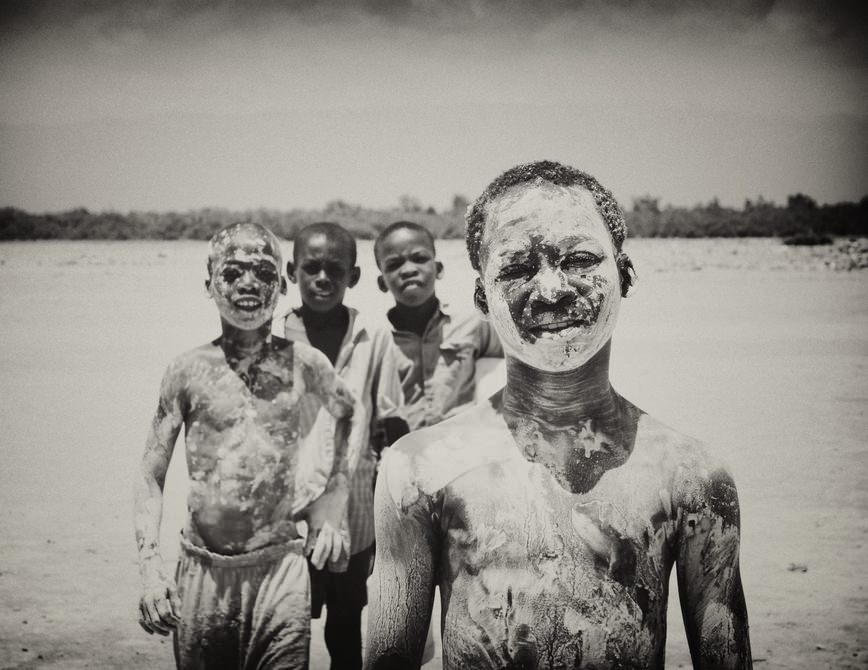 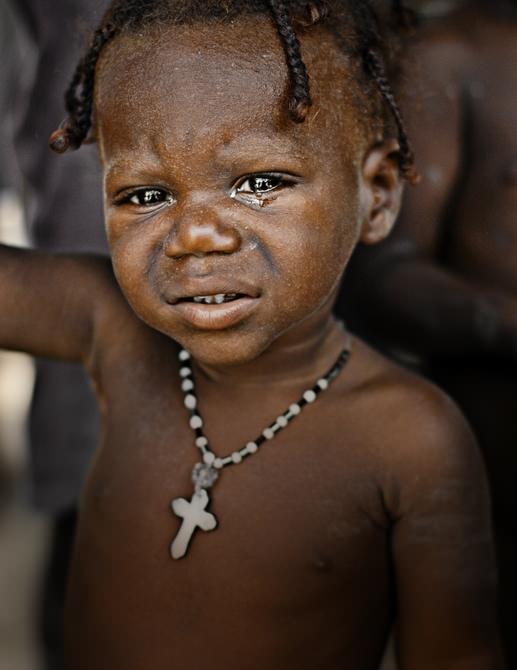 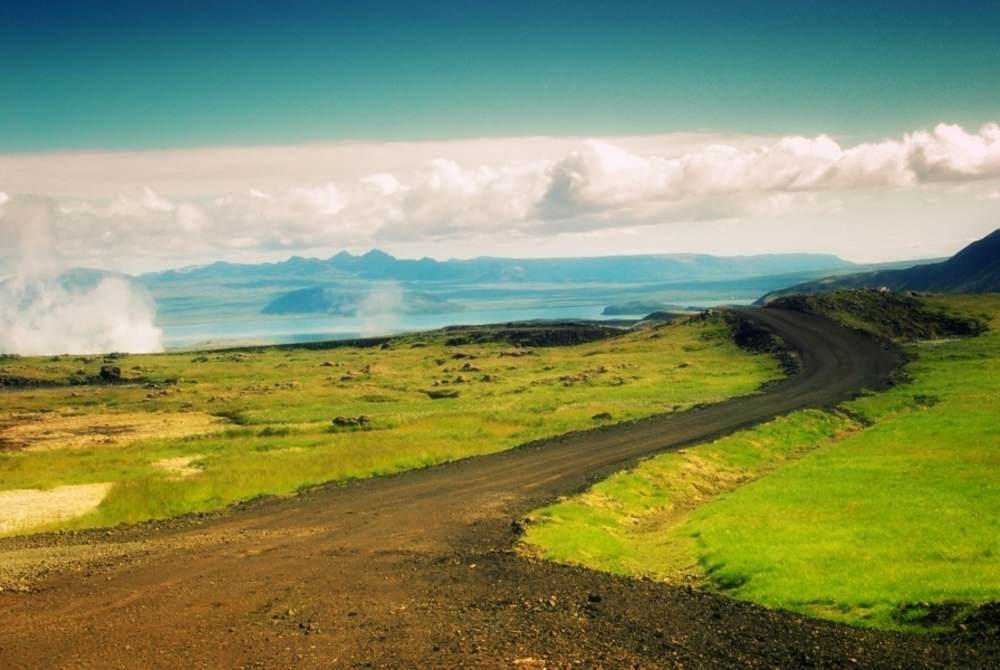 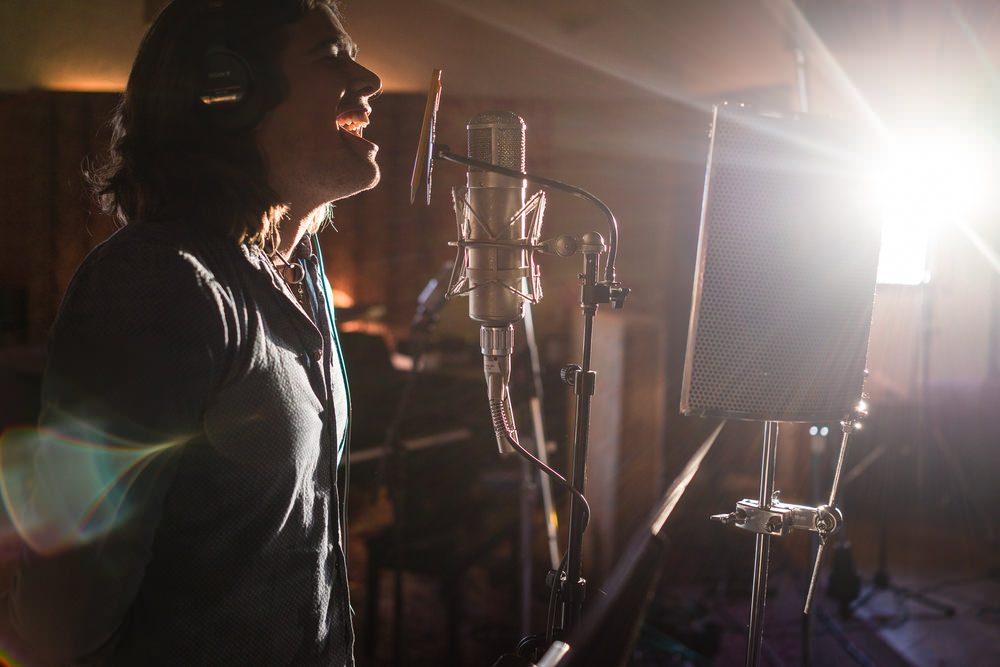 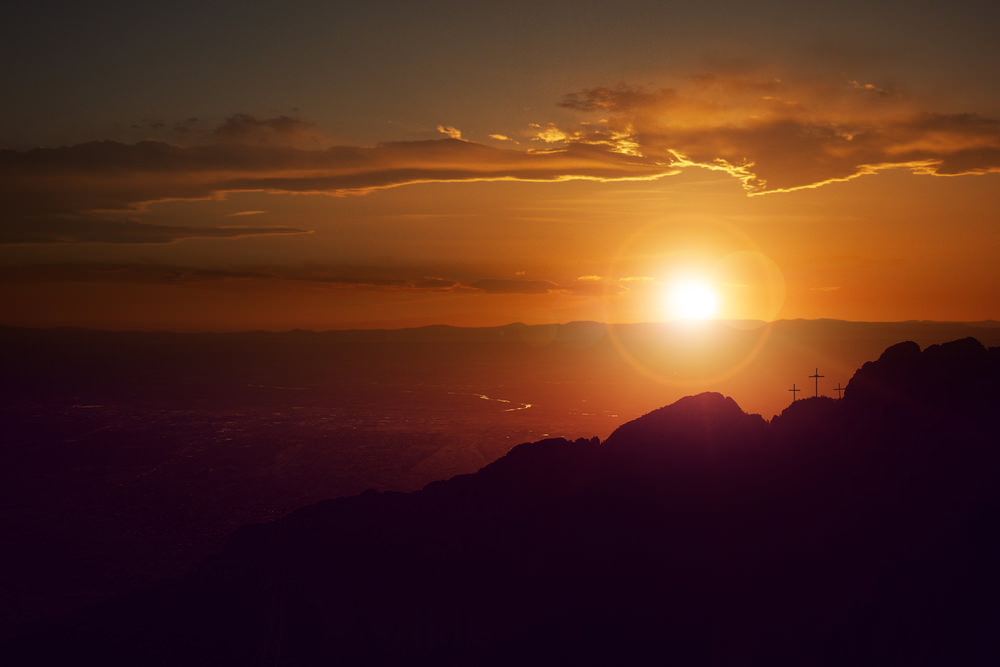